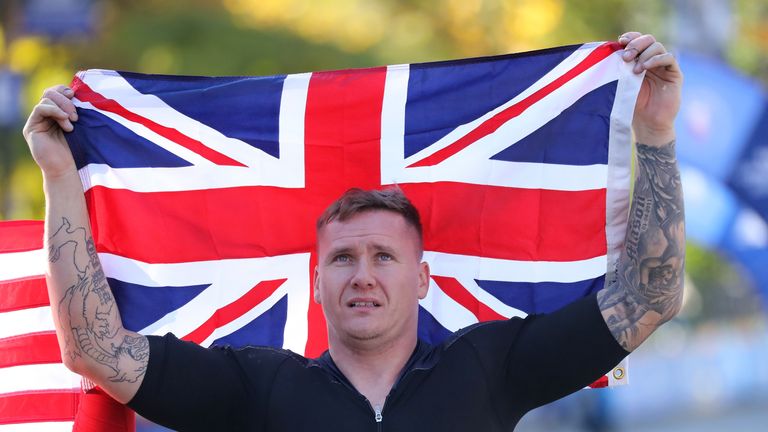 David Weir has been added to British Athletics’ World Class Programme for next season.

The six-time Paralympic champion will join 17 other British athletes who have ‘Paralympic Podium Potential’.

The 39-year-old, who won four golds at the London 2012 Games, revealed this autumn that he would target selection for the Tokyo 2020 Paralympic Games marathon.

He controversially said after the Rio 2016 games that he would “never wear the GB vest again,” after he was accused of throwing a race.

Weir said later that comments from a coach after the Paralympics GB team failed to qualify for a relay final in Rio angered him and took a long time to get over. 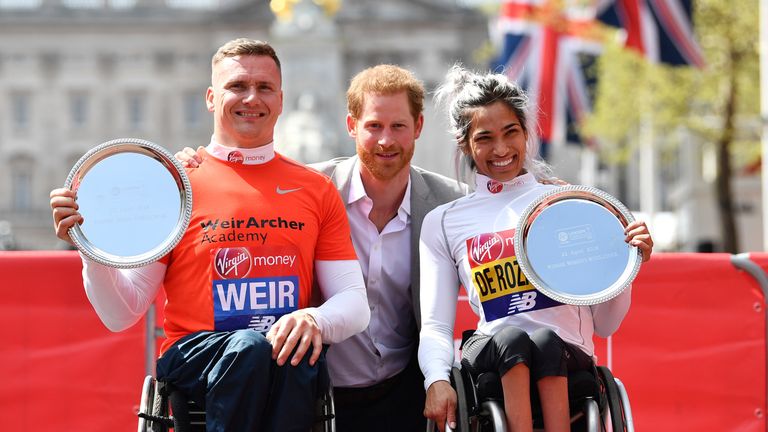 He has had a very successful 2018 with victories in the London Marathon and The Great North Run as well as a third-place finish in both the Chicago and New York Marathons.

“David is one of our finest ever athletes and I am delighted he has set his ambitions to target the marathon at the Tokyo Paralympic Games. We will support him as he aims to achieve those goals.”