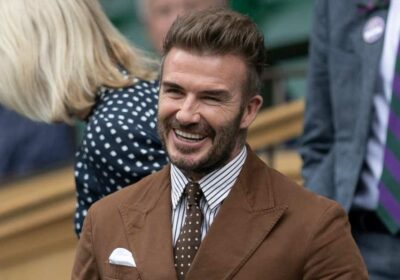 The former England captain, 47, looked sharp as he took his seat next to a different Posh. 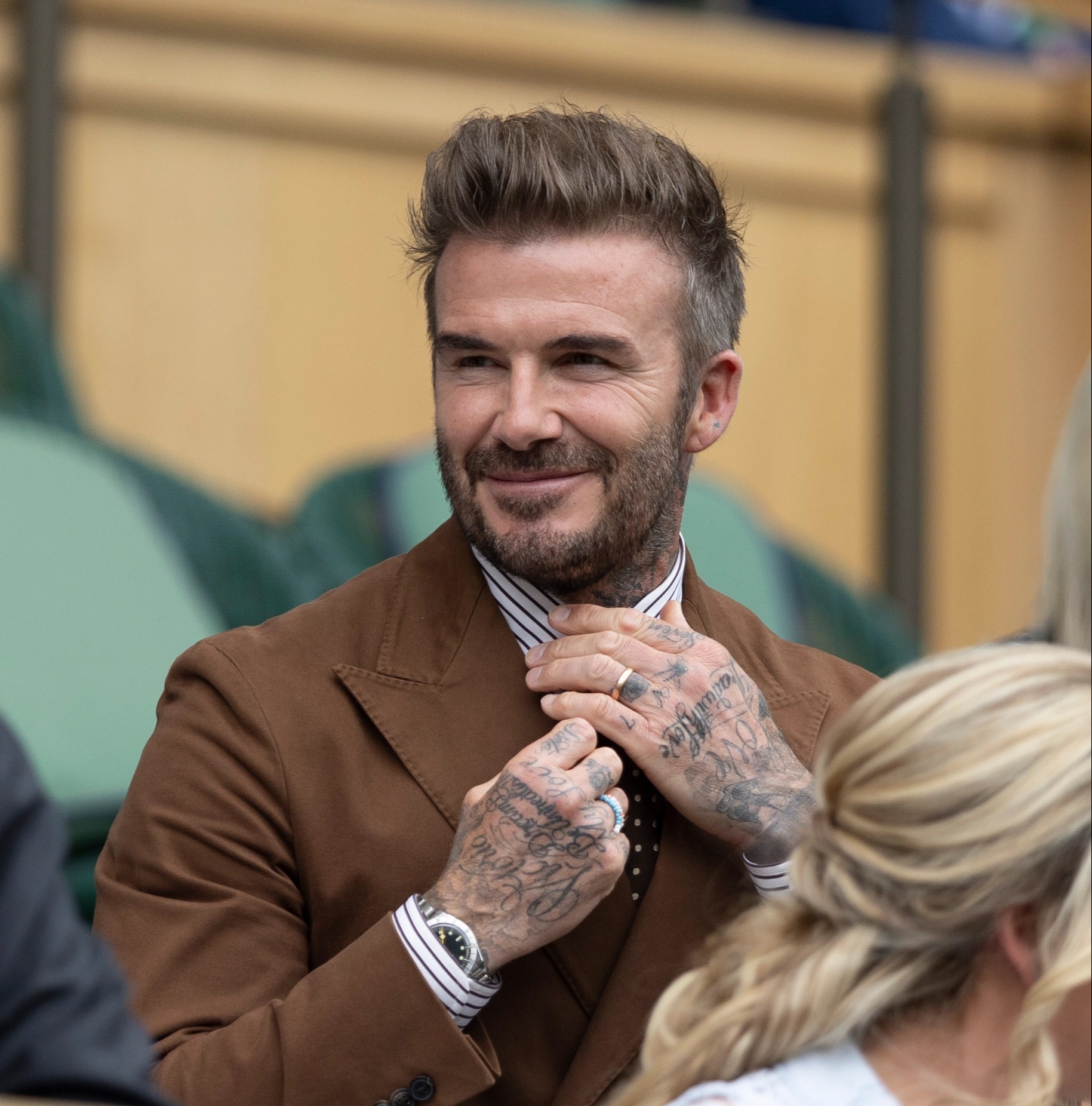 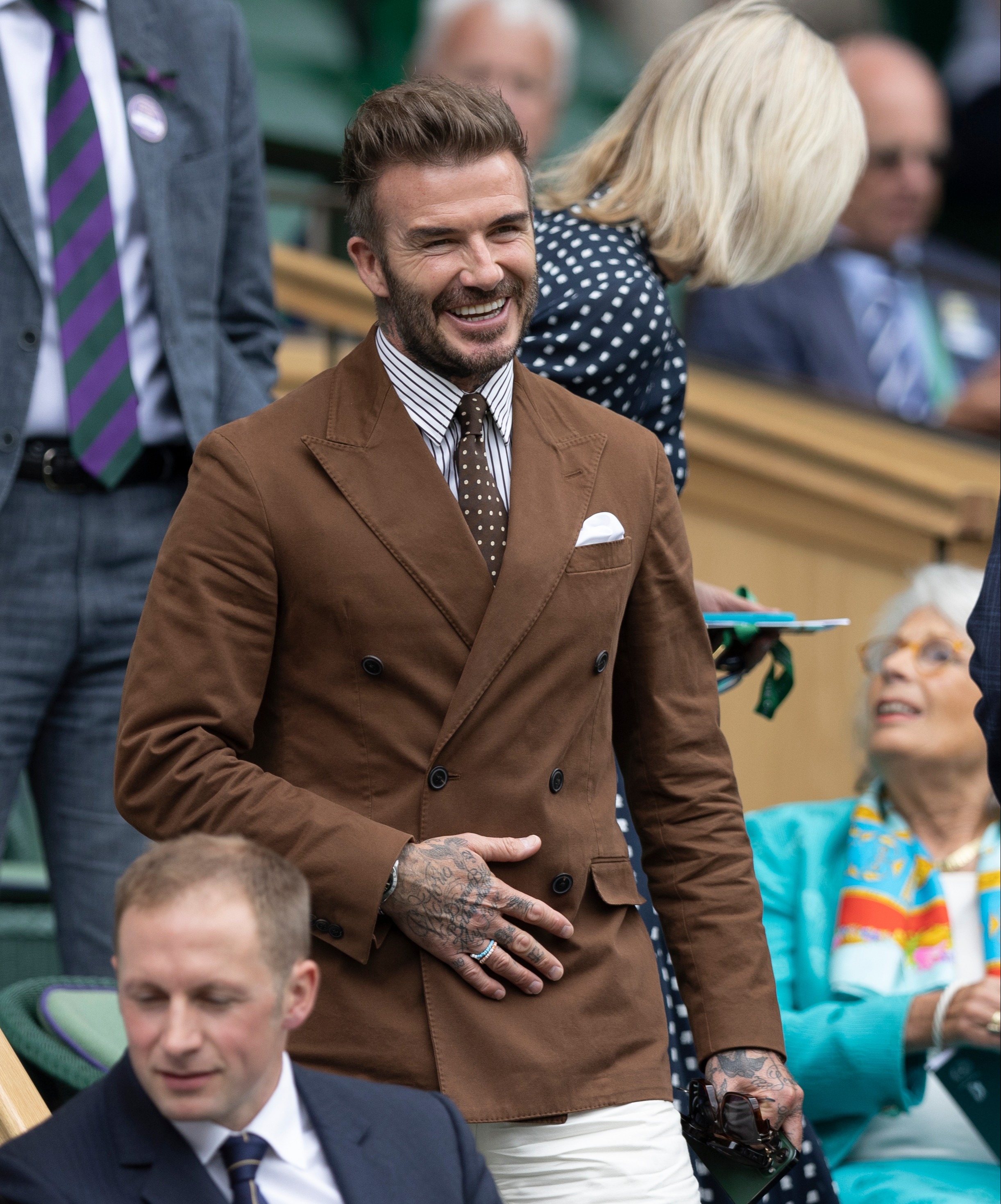 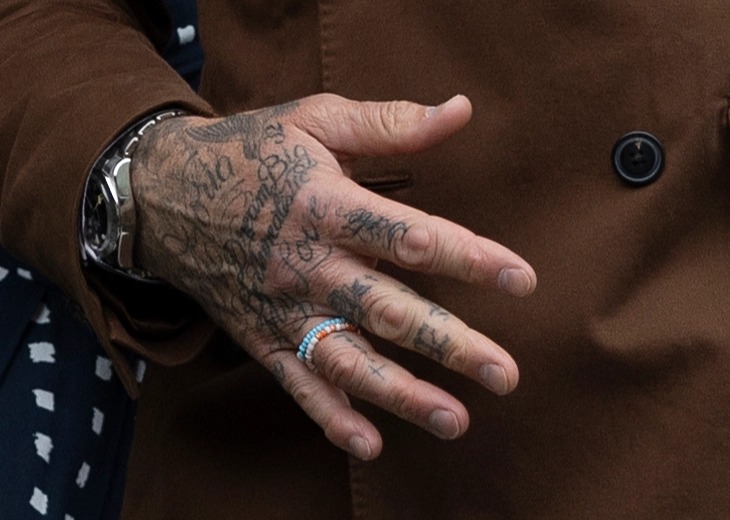 Instead of his Spice Girl wife, this time the illustrious company included bosses and presidents from tennis boards, Rolex, the prestigious Hurlingham Club and science boffin Sir Patrick Vallance for Wednesday's action.

And the fashion icon completed the suave look with a pair of tight white trousers and his usual bling.

The Manchester United legend – who rose to fame with a goal from the halfway line against Wimbledon – was accompanied by his mother Sandra at SW19.

They are big fans of the tennis and have been regular attendees at the All England Club over the years.

Beckham was not the only sporting royalty on Centre Court to watch Simona Halep vs Amanda Anisimova before Taylor Fritz against the King of Clay Rafael Nadal, who is seeking a third Wimbledon crown.

Just in front of Goldenballs were Olympic cycling heroes and supercouple Sir Jason and Dame Laura Kenny – the day after actual royals Wills and Kate were in those same seats.

Jason is Britain's greatest-ever Olympian with seven goals and two silver medals while his wife is our best female star with five goals and one silver.

RON THE WAY OUT

And one of the icons of tennis, Rod Laver, was also a special guest today.

Stan Smith, the champ in 1972, watched from the Royal Box, too – although it is unclear if he was rocking a pair of his iconic trainers.

Former British tennis players Mark Cox and Jonny Marray were also in there. 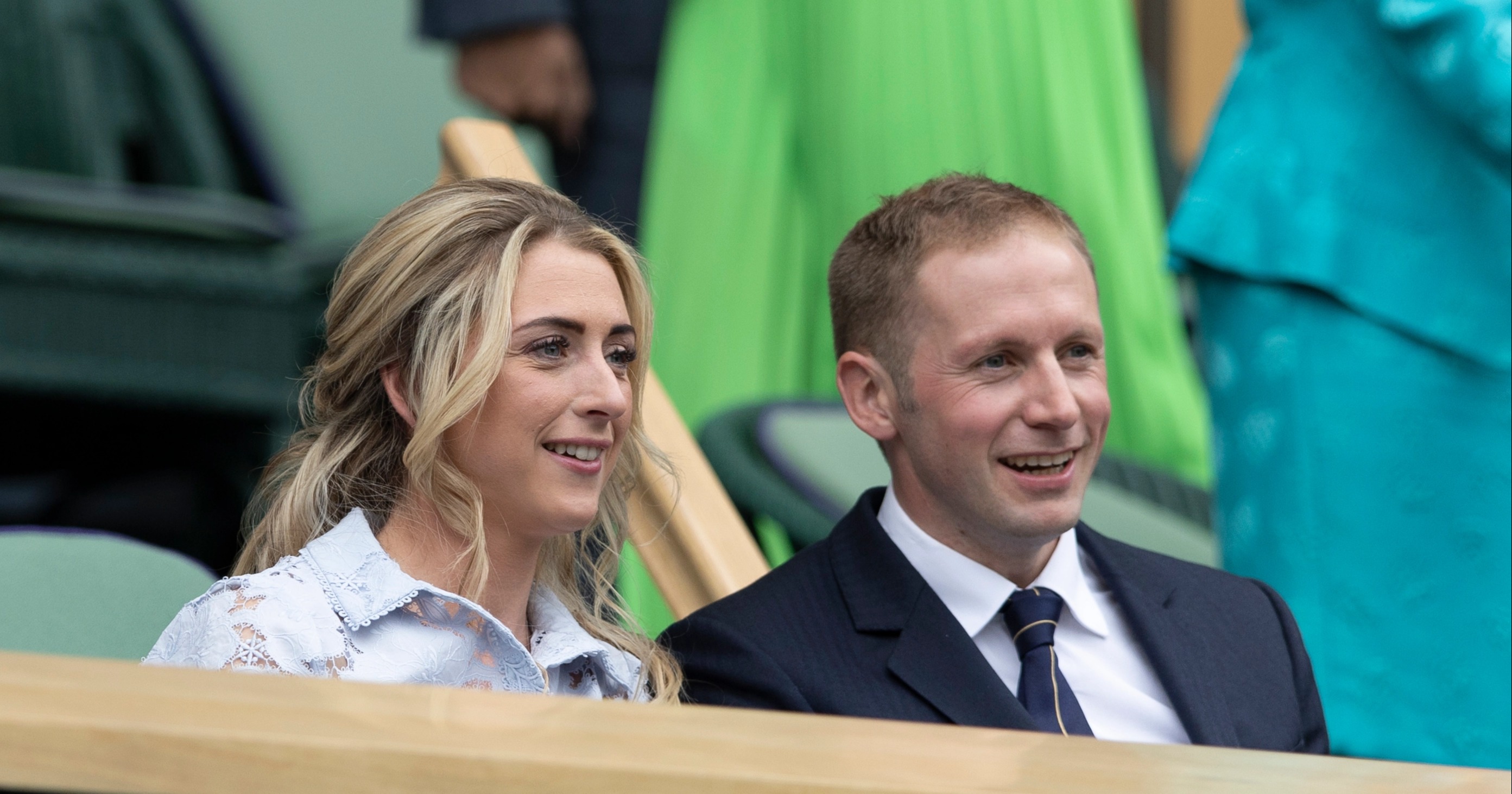 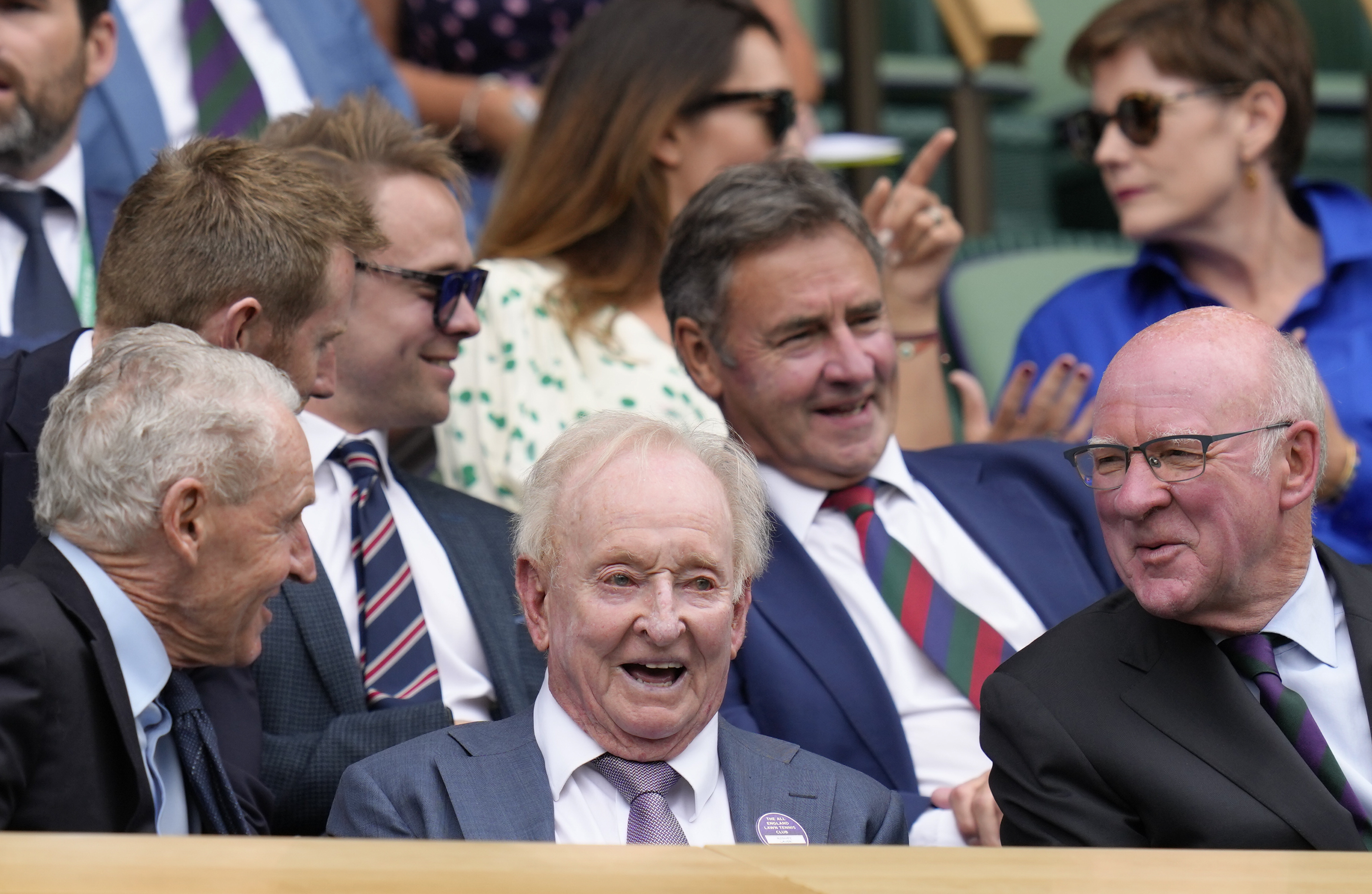 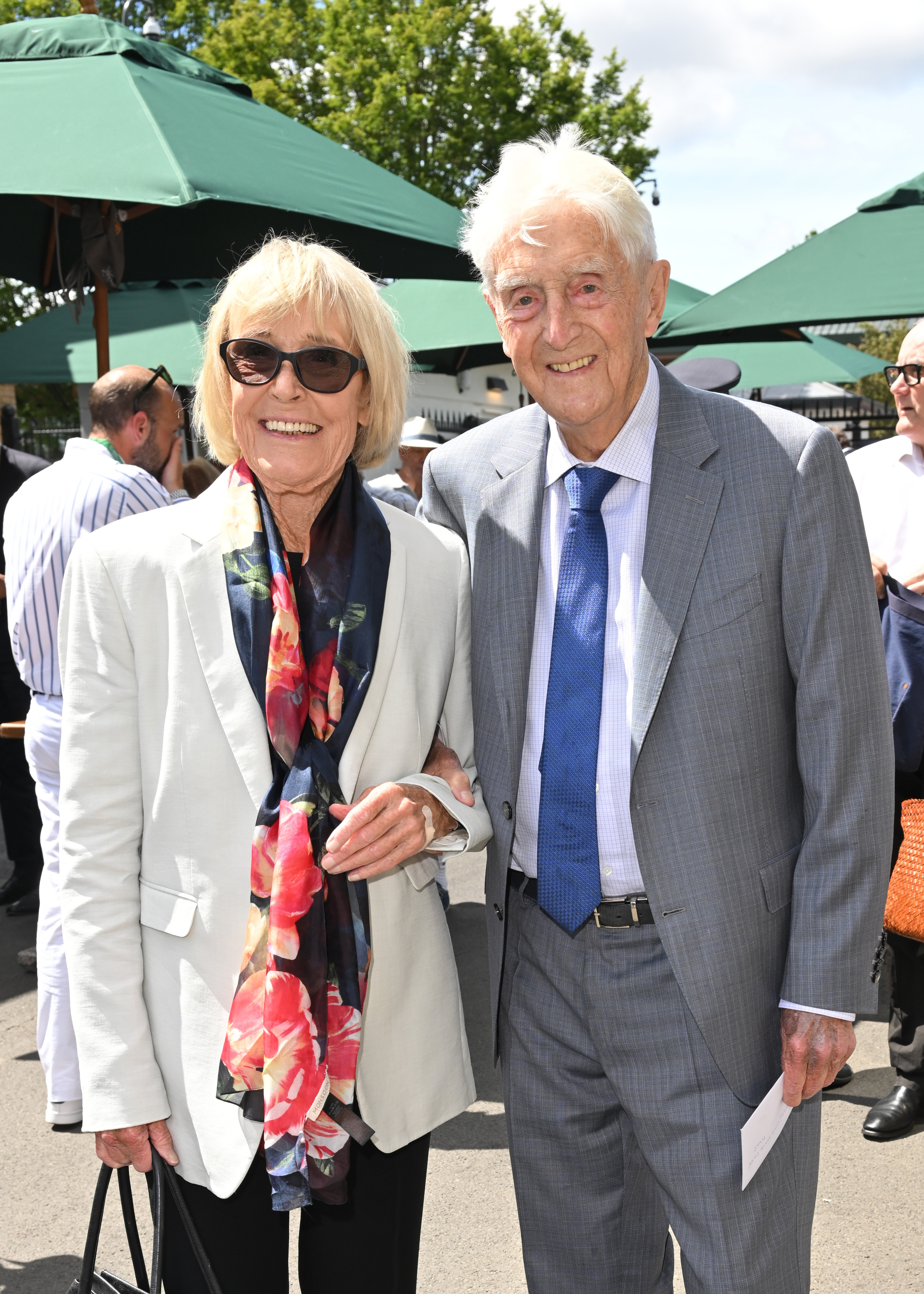