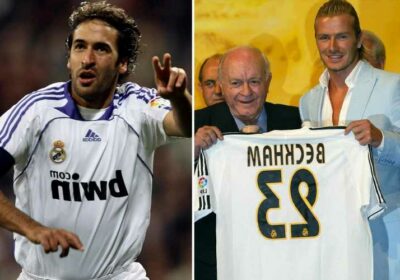 DAVID BECKHAM has revealed he became Real Madrid No 23 shirt to honour Michael Jordan – as he knew he couldn't have Raul's No7 top.

Becks pounced when he found the basketball legend's number was available after arriving at the Bernabeu from Manchester United in 2003. 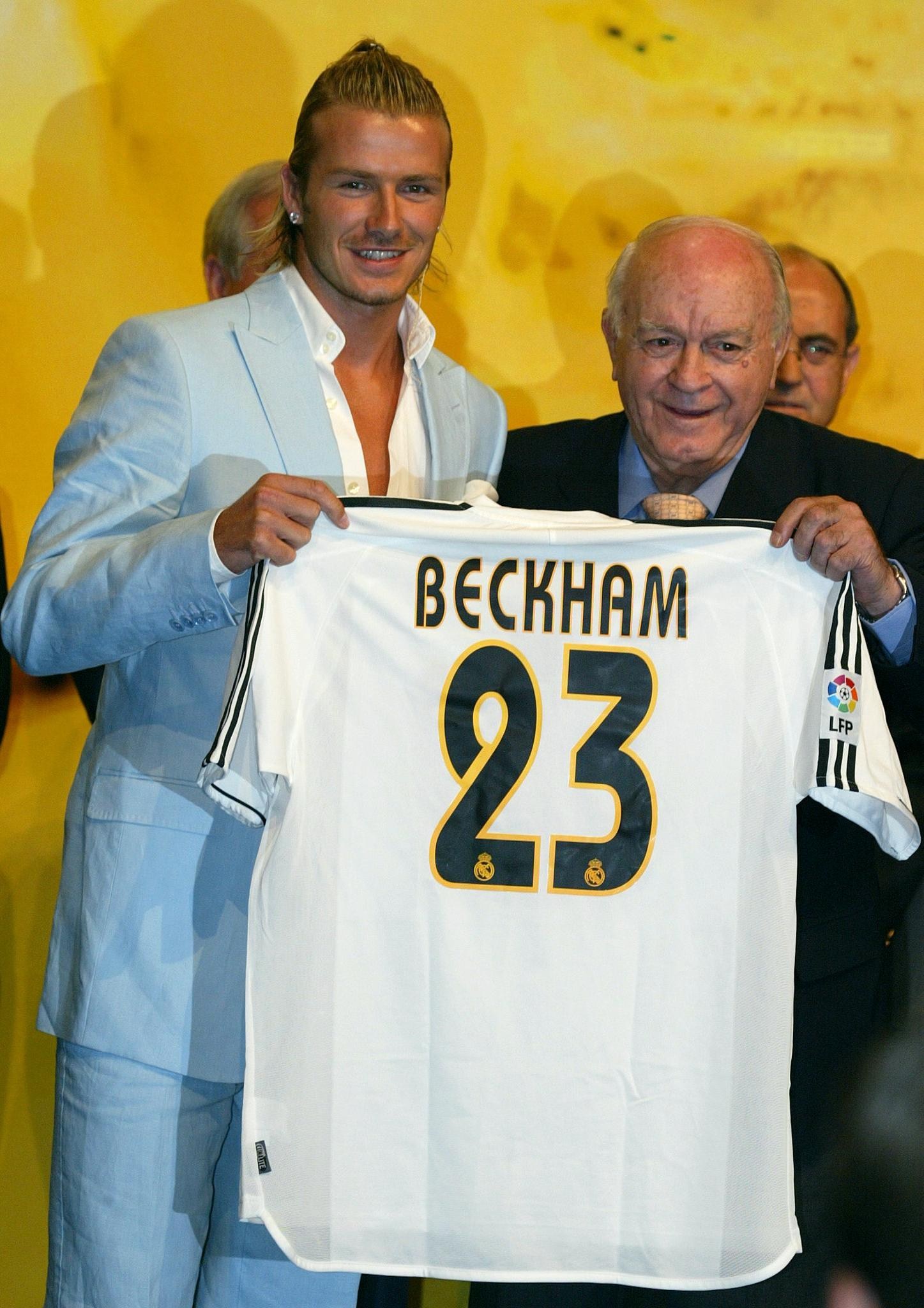 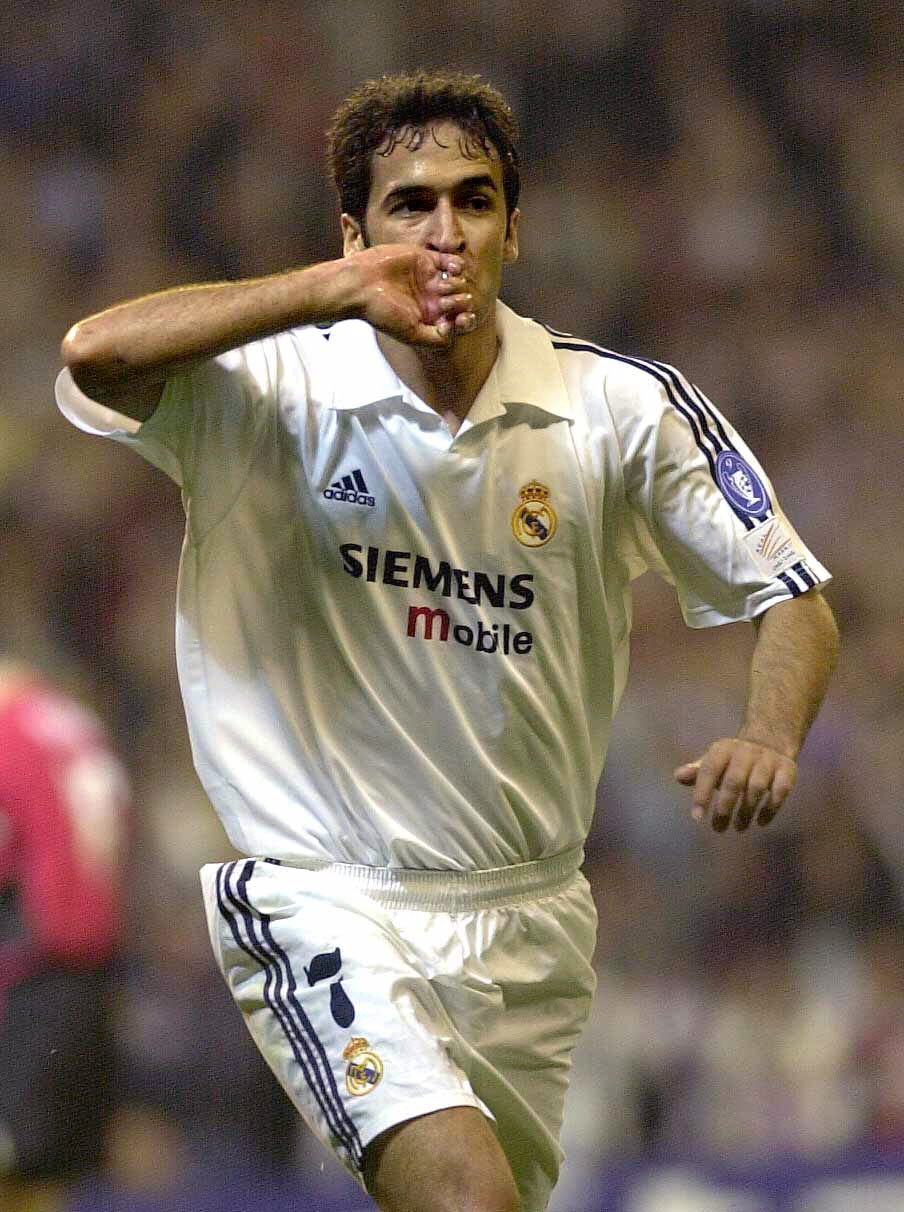 The midfielder had to ditch the No7 he'd worn so iconically for the Red Devils and continued to don as England skipper in earning 115 caps.

But he was delighted to instead pay homage to his 'inspiration Jordan.

Inter Miami owner Beckham was later startled to find the admiration was mutual – when the Chicago Bulls hero surprised him with a bottle of champagne in a London restaurant.

Former LA Galaxy and PSG star Becks explained how he had ruled out nabbing his favourite shirt when he moved to Real.

He told a Complex store video: "The Number 7 was worn by Raul, the captain, the God of Real Madrid, so I was never going to get the No7.

"I've always been a fan of Jordan, but I think there are so many cultures that have been inspired by him, his game.

"And as you see it now – the world is inspired by him."

That adulation made it extra special for Becks when he was out for a meal – and received a bonus bottle.

The 47-year-old explained: "I remember being in a restaurant in London with my wife… I had my friend with me, his girlfriend and my son, who was only probably about eight weeks old and was in a carry-thing.

"We were sat there and all of a sudden a bottle of champagne arrived, and I was like, 'that's nice, who's that from?'

"They were like, 'there's Michael Jordan over there, he just wanted to say hello'. 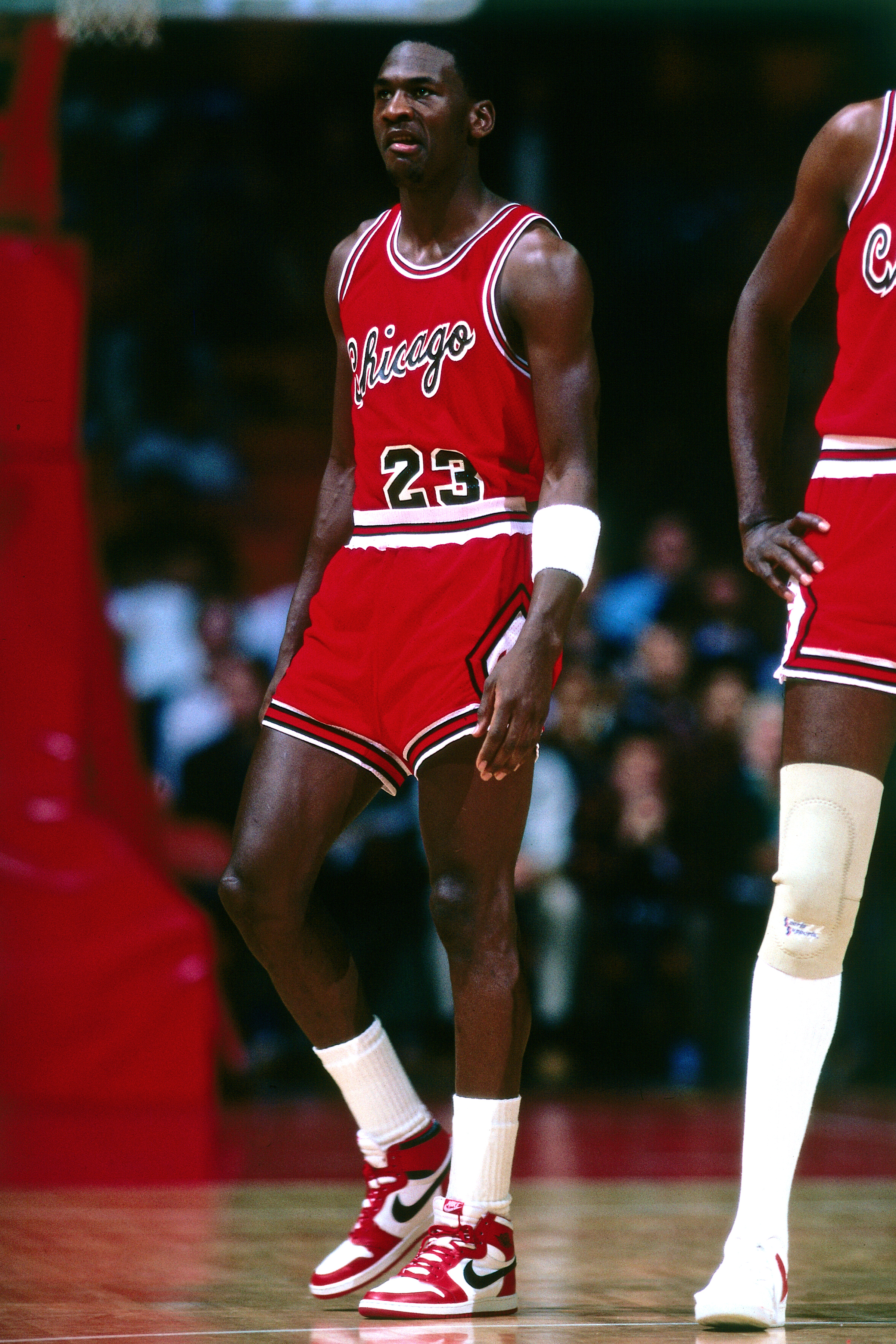 "And I was… (bowing motions). I went over and said 'thank you'. We are all inspired by him."

He then finished his four-year stint with Real by lifting his only LaLiga crown, also picking up a French top-flight title with PSG six years later.