DARYL Powell is ready to plant his flag in the ground as he aims to end Warrington’s 67-year title drought.

And no matter the accent, the message is clear – make us winners.

The new Wolves boss has moved over from his native Castleford after being given the job of turning a squad packed with big names and big signings into champions.

But even though the sound is different, what he is hearing comes through loud and clear.

Powell, who opens up his Wolves stint at former club Leeds in the first match to be broadcast live on Channel 4 before facing Castleford in round two, said: “I thought about bringing my Yorkshire flag over but I’ve left it at home!

“I’m not used to the accent yet and I’m not sure mine will change.

“I haven’t fully moved over yet – my wife’s still in Yorkshire – but the people have been class, they’ve been so friendly in and around Warrington.

“I’ve bumped into lots of fans, who’ve been great, but we’ve not played a game yet!

THE LATEST IN RUGBY LEAGUE 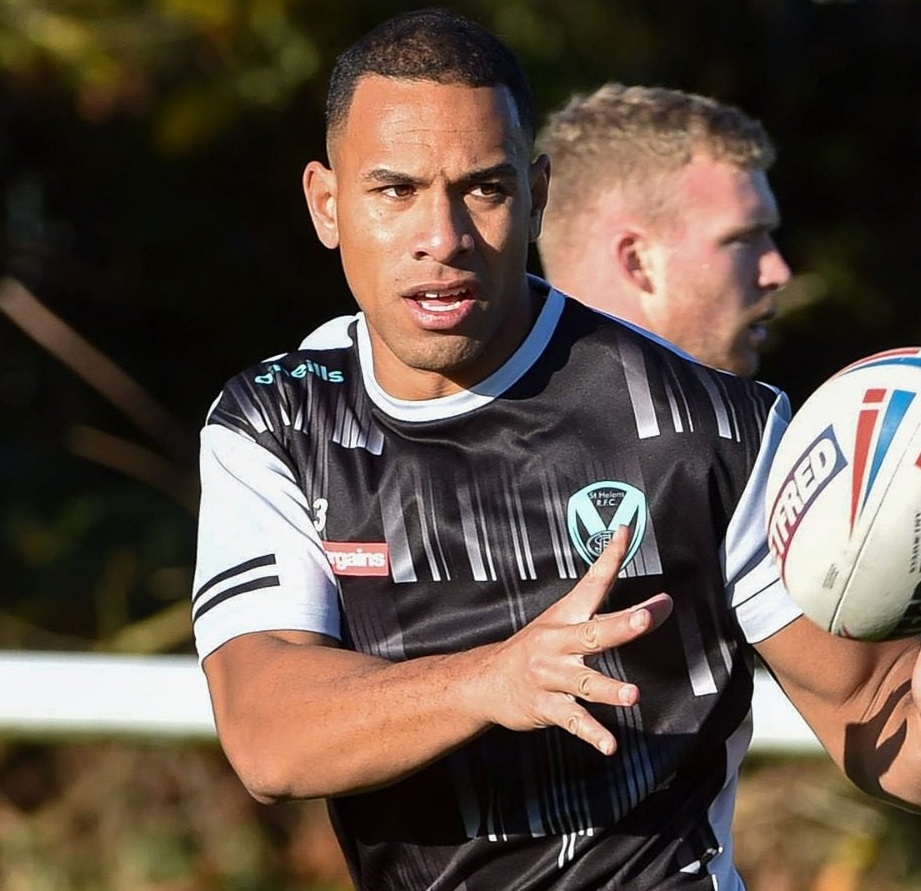 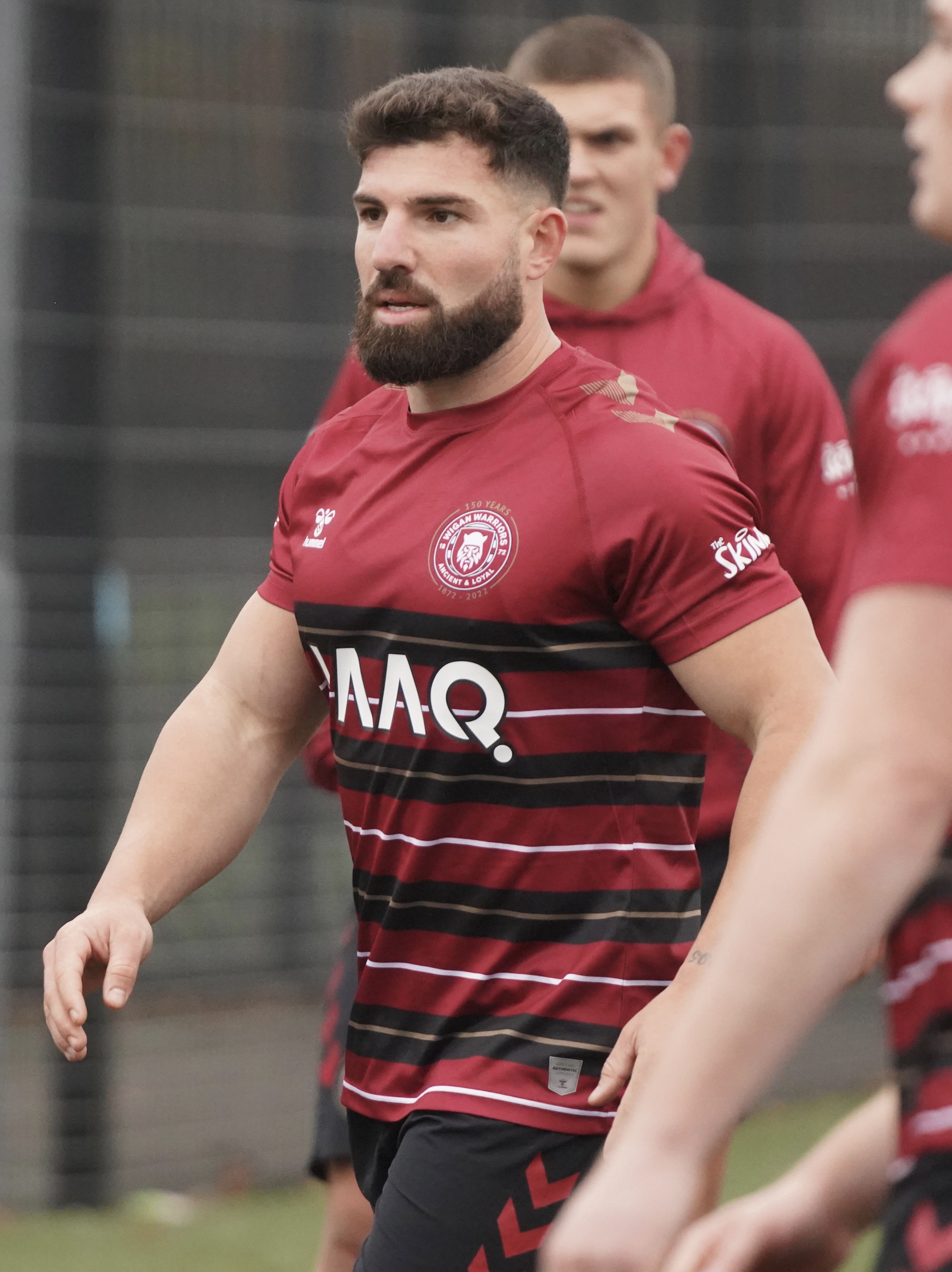 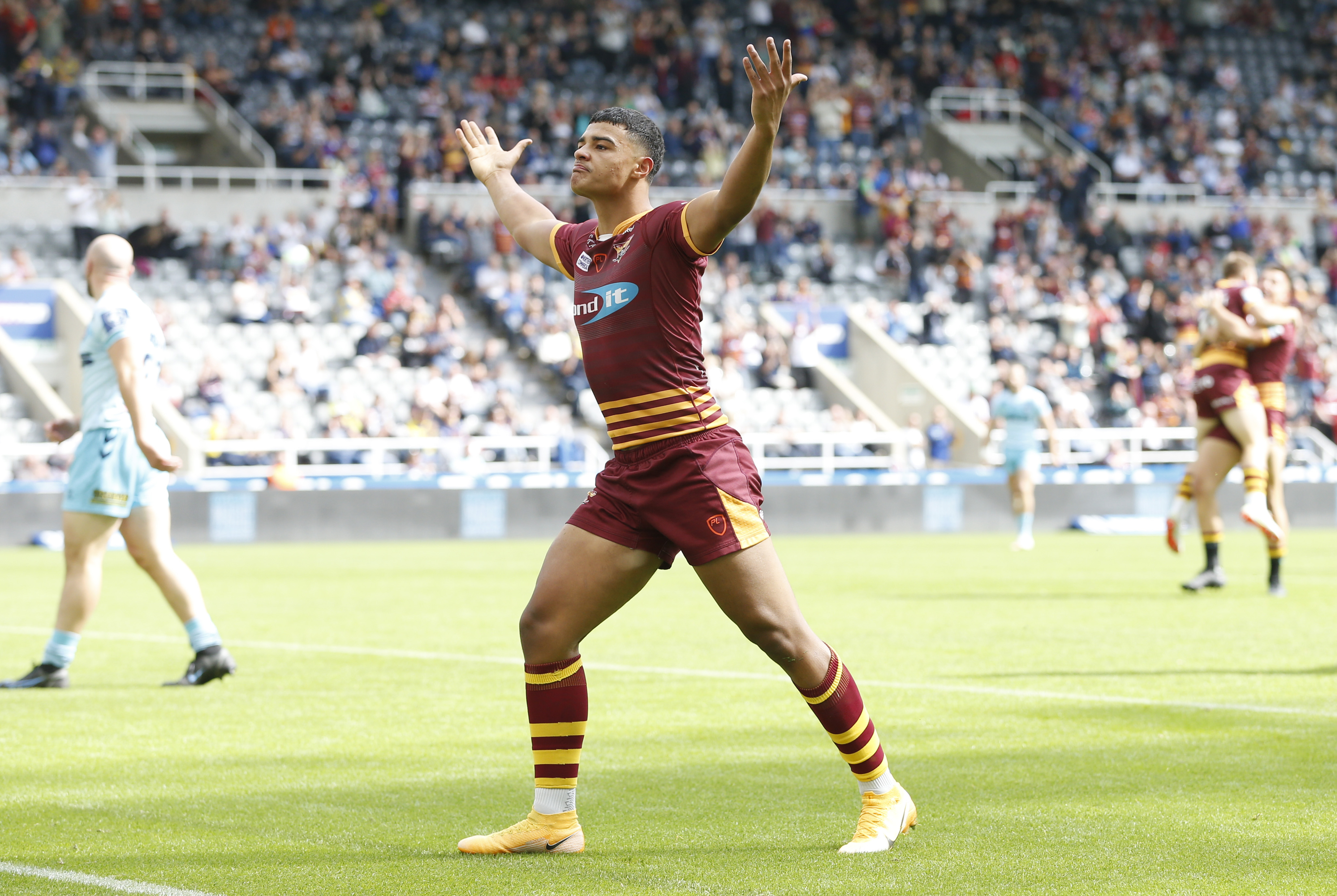 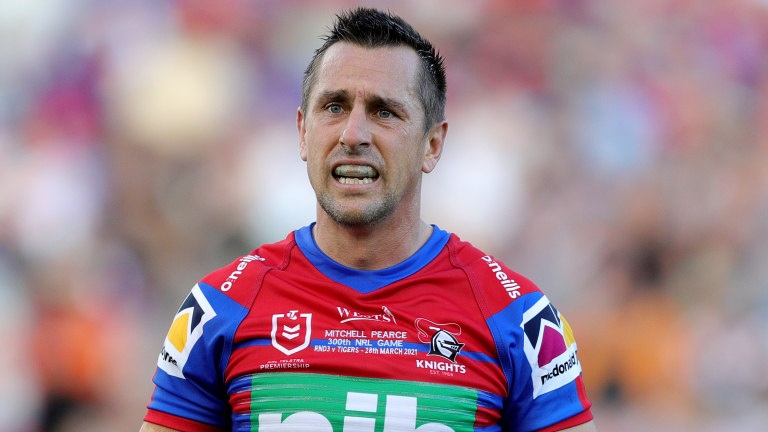 “And winning the title and beating certain teams have been mentioned lots of times. I understand their passion, they love the club and everything it stands for.”

Powell will be without England man Gareth Widdop, who is with his wife and kids in adopted homeland Australia, until after Christmas.

But even though he has the money, the stars and the facilities, the mindset will be no different from Castleford.

He added: “I expected it to be class and it has been. The training facilities have been awesome and the ground’s fantastic, everything’s in place. 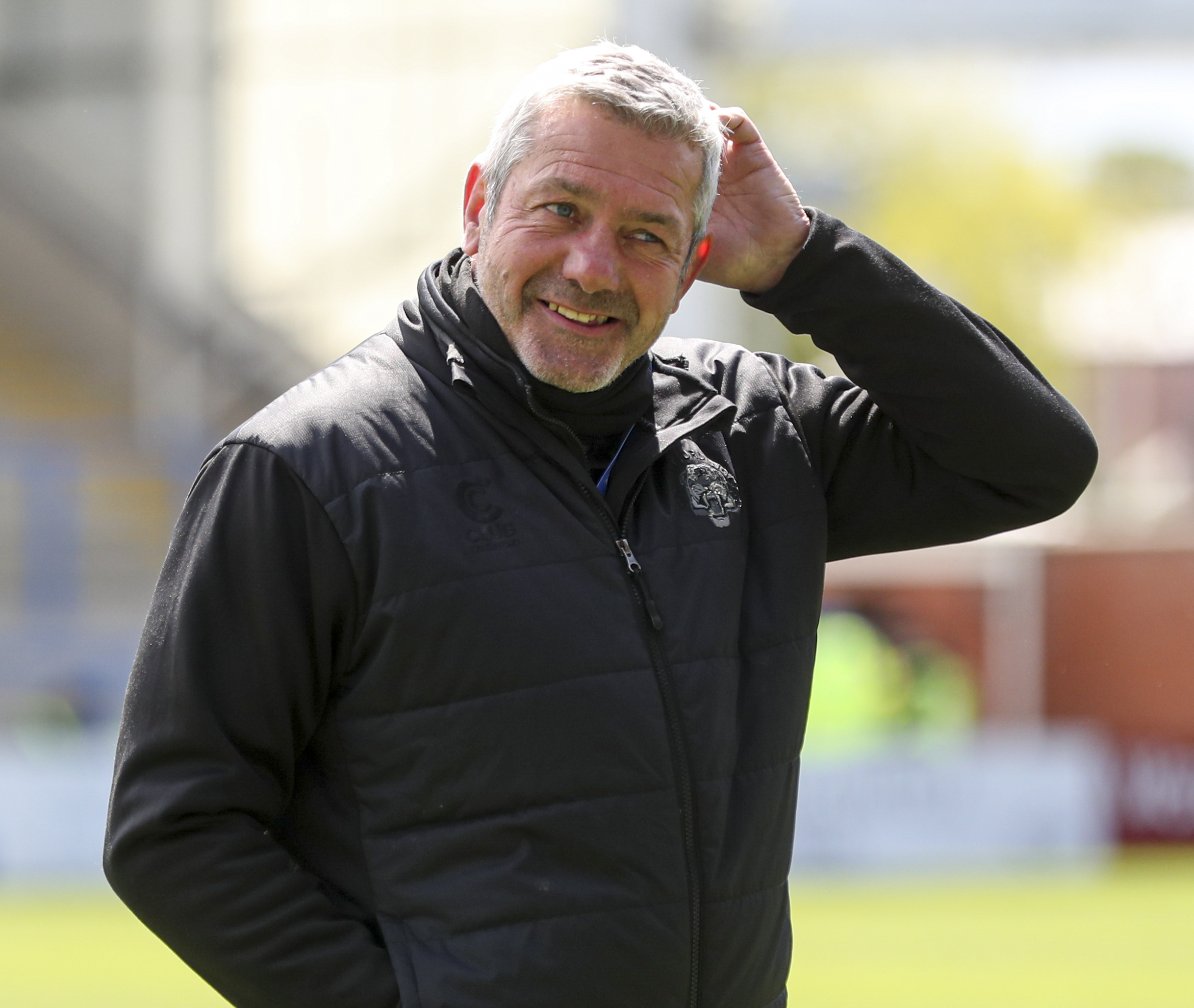