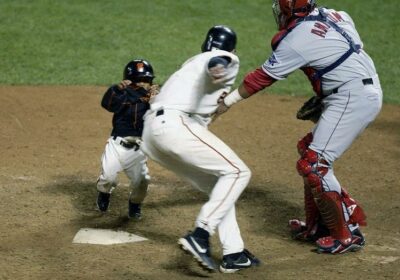 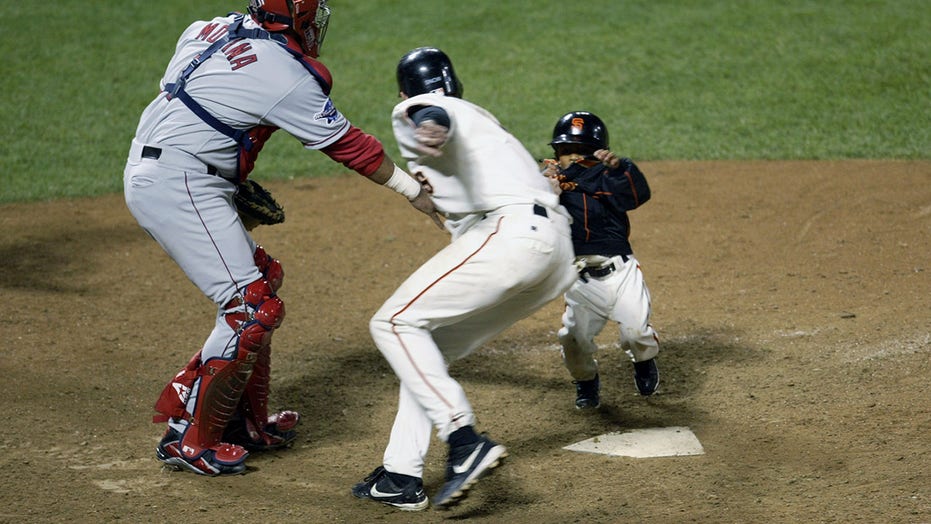 Dusty Baker’s son was involved in an infamous moment during the 2002 World Series when the then-San Francisco Giants batboy was pulled out of the way at the last minute by J.T. Snow.

While the Giants would lose to the Anaheim Angels in the World Series that year, Darren Baker and Snow created a moment that would be engrained in fans’ memories for years to come. Snow, who had just scored on a Kenny Lofton triple, scooped the batboy out of the way of David Bell, who was also headed for home, narrowly avoiding a collision.

Now, he is set to make his own memories on the diamond as a member of the Washington Nationals’ organization.

The Nationals selected Baker in the 10th round of the 2021 MLB Draft on Monday.

“You look at dad, and you’re thinking, ‘OK, well, Darren is gonna fill out, we’re gonna wait for him to fill out a little bit,’” Washington’s assistant general manager and VP of scouting operations Kris Kline told MLB.com. “When he gets out in pro ball, I would love to see if he can just master the ability to drag bunt – maybe do that once or twice a game. Get 10, 15, 20 extra-base hits, and utilize his best asset, which is his speed.”