INSIDE 12 hours, two of England’s brightest talents of their generation suddenly found themselves staring into the abyss.

Jack Wilshere, 28, spent the final hours of deadline day insisting he was fit after West Ham decided to pay up the best part of £4million to get him off their wage bill. 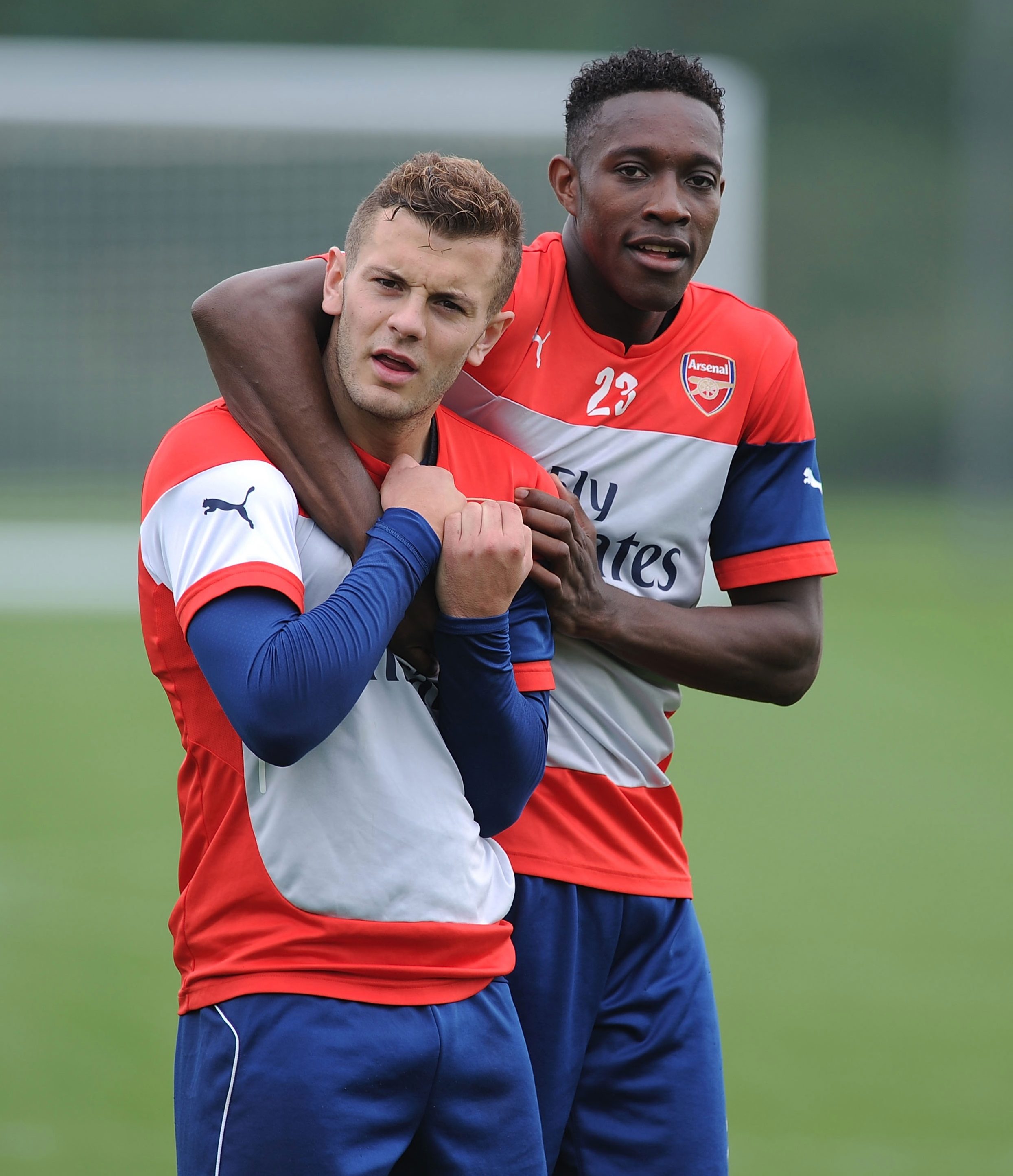 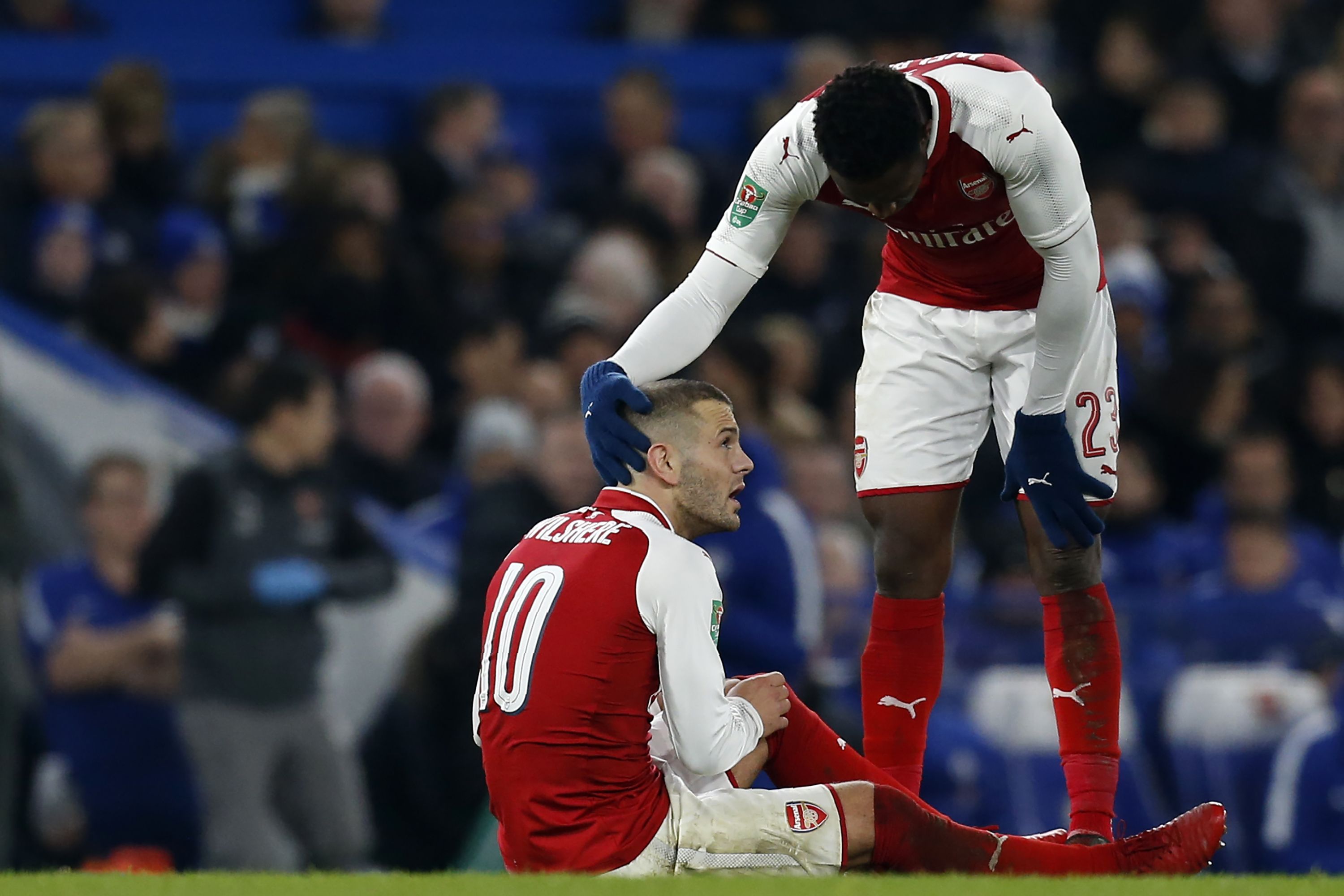 And come Tuesday morning, Danny Welbeck — one of his team-mates in the World Cup squad just six years ago — was dumped by his club.

The Watford striker, like Wilshere, still had a year left on his contract.

But with his body betraying him and on £100,000-a-week wages, the Hornets decided to cut their losses and get the 29-year-old out.

Welbeck’s departure was confirmed with a terse, 39-word statement on the Watford website, after an ill-fated one-year stint at Vicarage Road which led to three goals in 20 appearances.

Midfielder Wilshere fared little better, with the Hammers delivering 57 words on their own announcement.

Though after just 19 appearances in two seasons at the London Stadium, some may have forgotten he was even still there.

As if to highlight the indignity of it all, Wilshere received an offer on Twitter from non-league Hitchin Town to train with them.

A similar invitation duly arrived for Welbeck, this time from Matlock Town.

The one-time Arsenal stars now face the prospect of trying to find any top club prepared to give them a contract — and even then, it would surely only be on a pay-as-you-play basis.

To make matters worse, they are on the market at just the wrong time — as football teeters on the brink of ruin because of the Covid-19 crisis.

No clubs have money to gamble with.

West Ham and Watford took a punt pre-Covid and paid for it, laying out big money for two talented players saddled with the misfortune of failing bodies.

Arsene Wenger saw Wilshere as one of his brightest hopes, throwing him into his midfield while still a teenager and backing him to flourish in the Premier League and Europe.

The Frenchman also thought he had pulled off a major coup in nabbing Welbeck from Manchester United for £16million in 2014.

But what Wenger did not bargain for in either case was sheer bad luck.

When Wilshere fractured an ankle in a friendly against New York Red Bulls nine years ago, it was seen as a minor hitch. 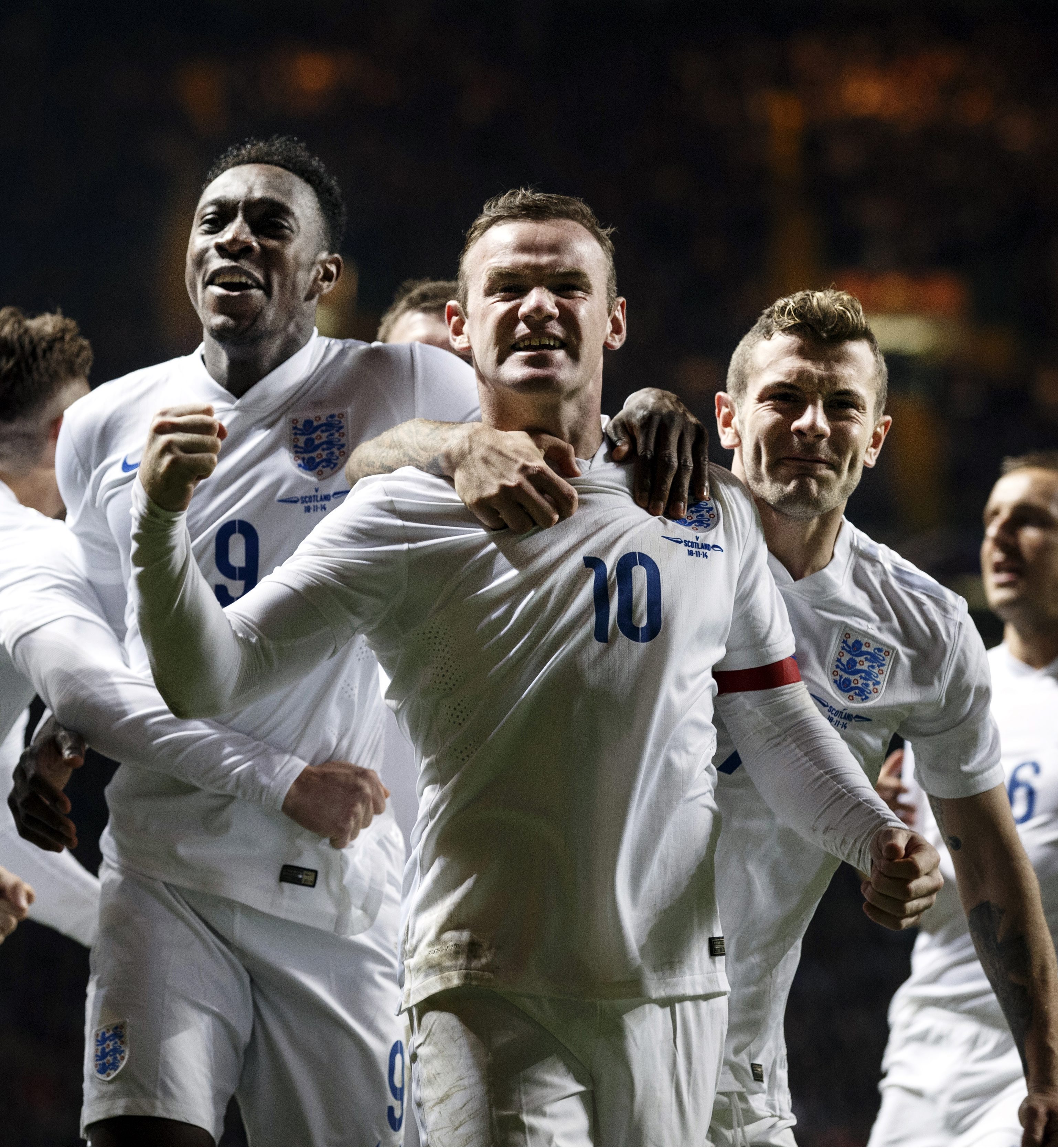 Instead, he missed the whole season and the long list of injury lay-offs — from numerous ankle surgeries and two broken legs — began.

By the time he was fully fit earlier this year, Wilshere had lost the confidence of Hammers boss David Moyes in their relegation scrap.

Welbeck’s is a similar tale, with a string of knee injuries stopping him in his tracks every time he was finding his form.

Like West Ham, Watford thought it was worth the risk in taking him off Arsenal’s hands.

And like the Hammers, they guaranteed a high weekly wage, only to get their fingers badly burned as the player spent as much time on the treatment table as on the pitch.

The will and desire is there in both to continue playing. What is missing now may be the opportunity to do so.