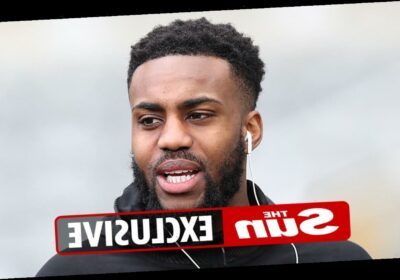 The England left-back Rose has been frozen out of Jose Mourinho’s squad. 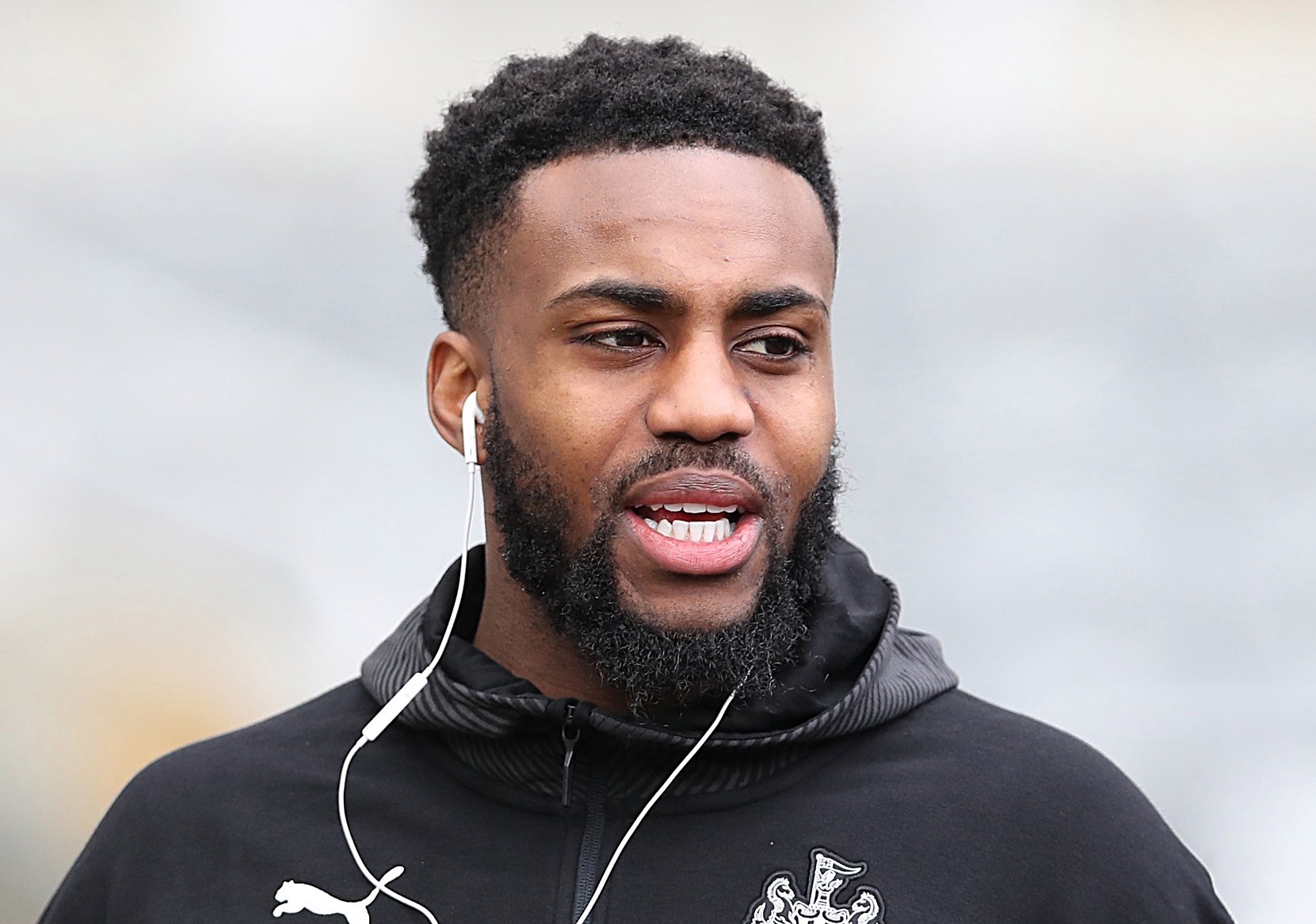 And he is likely to end his 13-year association with Tottenham this month.

His Spurs contract expires in June and could be cancelled by mutual consent.

Allardyce is desperate to bring in Rose.

But with money tight at the Hawthorns he might have to off-load Kieran Gibbs first.

And he is believed to prefer a short-time switch overseas to revive his career.

After being left without a squad number by Mourinho, Rose has knuckled down in training and played in several Under-23s fixtures for Spurs as he keeps fit in hope of an escape route.

Rose has been capped 29 times by England.

He is Tottenham’s longest-serving player after arriving there from Leeds in 2007.

But his White Hart Lane career is set to end without fanfare after a serious personality clash with Mourinho. 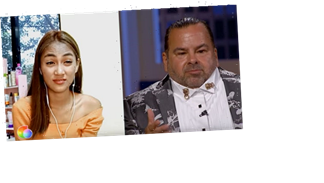