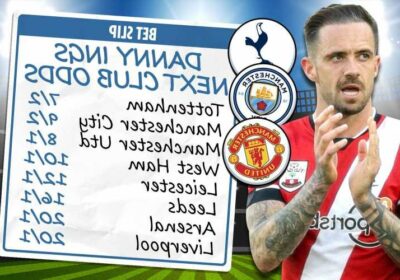 TOTTENHAM are the leading contenders to sign Danny Ings, according to bookmakers Sky Bet.

However, there's plenty of competition for the striker's signature with Manchester City and Manchester United also in contention. 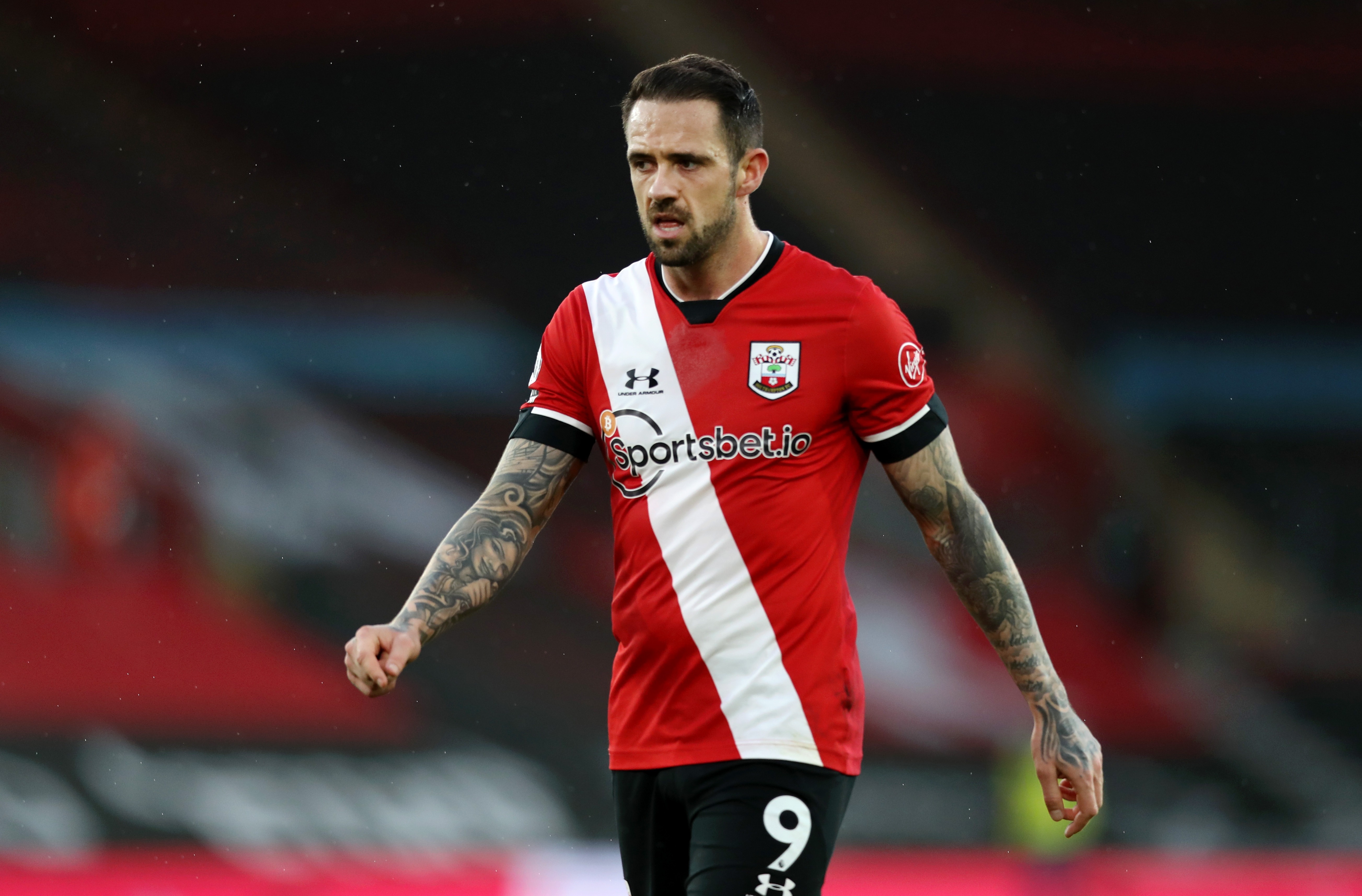 The 28-year-old, whose current deal expires in June 2022, snubbed a lucrative four-year deal.

The contract would have made him their best paid player but the player wants to test himself at a higher level.

Ings believes the two major knee injuries suffered during his spell with Liverpool prevented him doing himself justice.

And he wants another crack at playing at the highest level – even if that means that he's forced to wait another 12 months to leave on a free transfer.

But some reports have suggested that Saints chiefs want to cash in now and will entertain offers in the region of £25million.

That could spark renewed interest from Spurs, who are known to have shown interest in Ings last season.

Tottenham, now managed by Nuno Espirito Santo, face the prospect of losing talisman Harry Kane and are available at 7/2 to clinch Ings' signature.

Manchester City are next in the betting market at 9/2 if Pep Guardiola and Co. opt for a cheaper alternative to top target Kane.

Manchester United are priced at 8/1 with West Ham and Leicester offered at 10/1 and 12/1 respectively.

Leeds are further back at 16/1 with Arsenal at 20s – the same price as a sensational return to Anfield with Liverpool.

Rafa Benitez's Everton are last of the chasing pack at 25/1.

Reports claimed that Southampton were refusing to break their wage structure to accommodate their talisman. 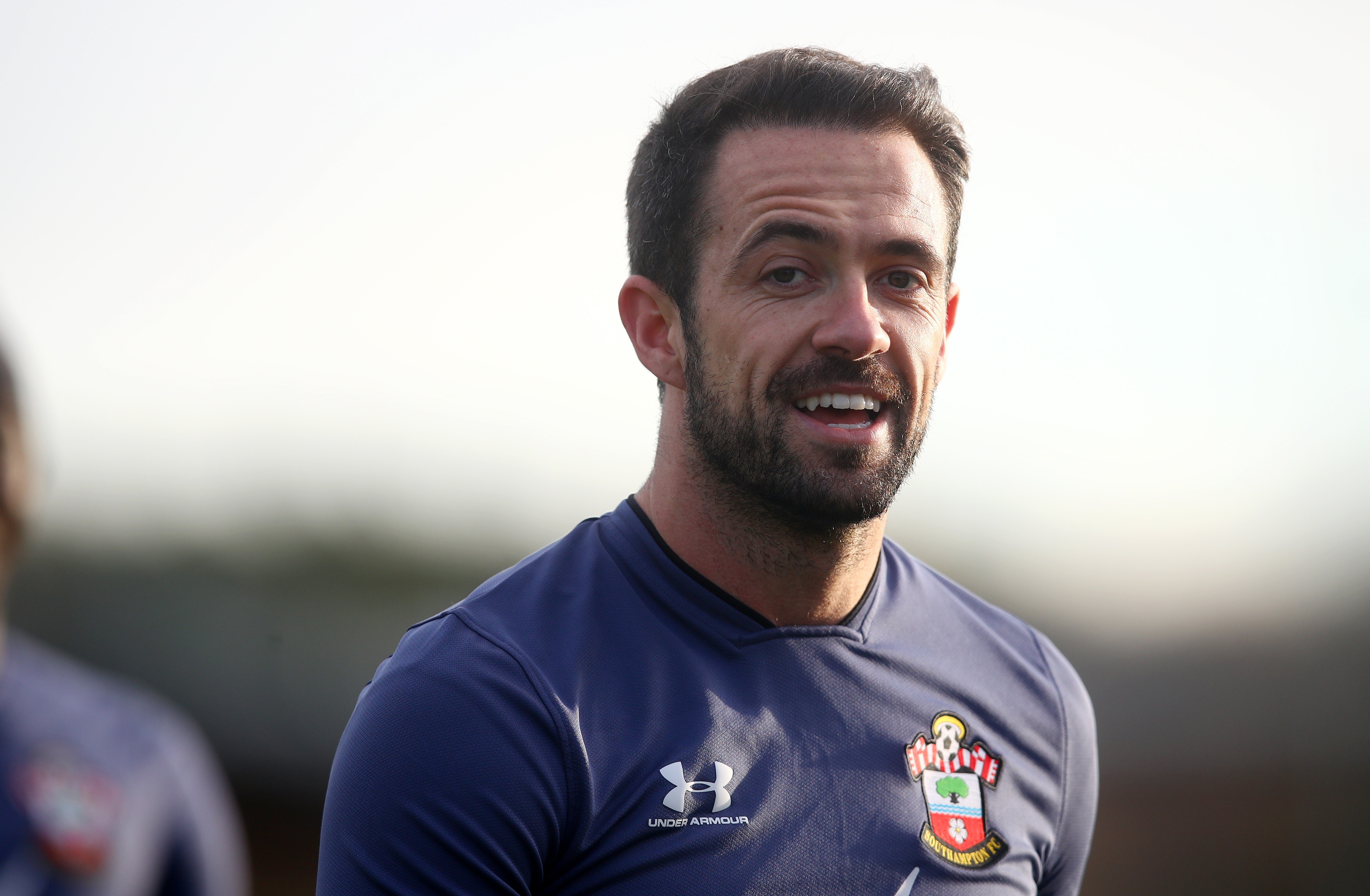 Hasenhuttl said in December: "I think the offer we made him is a fantastic one.

"And, in my opinion, we showed him how much we want him to stay here and the rest is on him.

"Now he has to take the responsibility for this and we will have to live with it too.

"We are not addicted to one player only and we must always have a squad that can replace anybody."