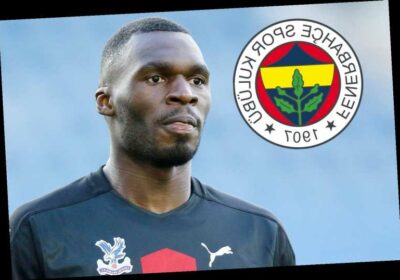 FENERBAHCE are in talks to sign Christian Benteke on a free transfer, according to reports.

The Crystal Palace striker is out of contract in the summer with no sign of a new deal on the horizon. 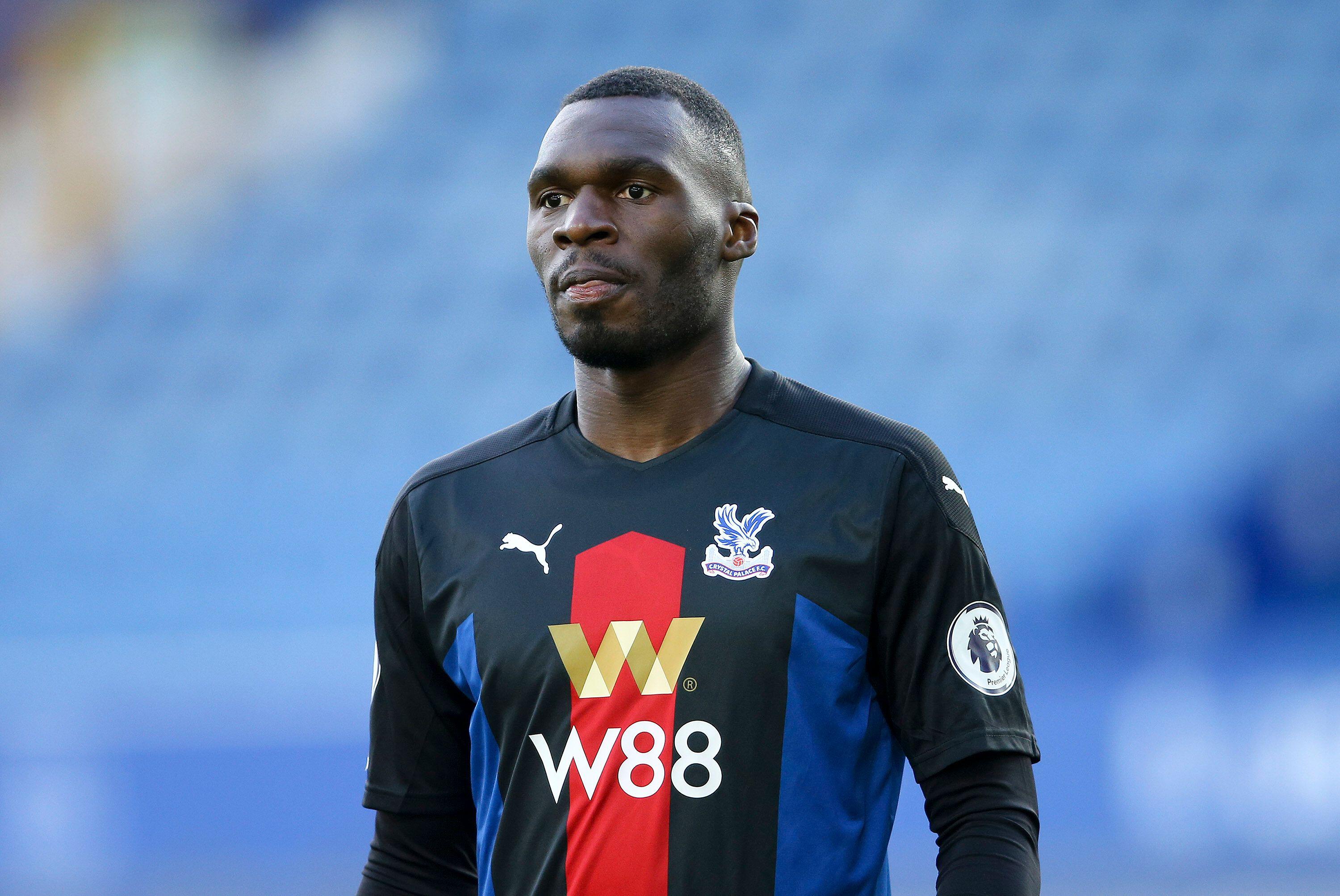 Benteke, 30, has spent five years at Selhurst Park but has struggled for goals with 28 goals in 139 games.

And Palace are prepared to take a big hit on the striker they paid £32million for in 2016.

The Turkish giants want to bolster their frontline as they look set to be pipped by Besiktas to the league title.

Fenerbahce are also eyeing Porto's Moussa Marega on a free transfer in a double deal of strikers.

But the club could face fierce competition from their rivals Galatasaray who are also looking at Benteke.

The Super Lig giants apparently tried to sign Benteke in January, only for the ace to rebuff their advances.

Crystal Palace could be braced for a huge job this summer with 16 players set to be out of contract.

Jeffrey Schlupp, Patrick van Aanholt, Andros Townsend, Tyrick Mitchell and Gary Cahill are just some of the names braced to leave on a free.

Boss Roy Hodgson's contract is also expiring with rumours he could be replaced by Eddie Howe.