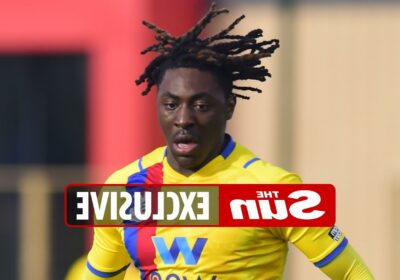 EBERE EZE could make a shock return to first-team action for Crystal Palace this weekend.

The Eagles star, 23, damaged his Achilles in training only six months ago. 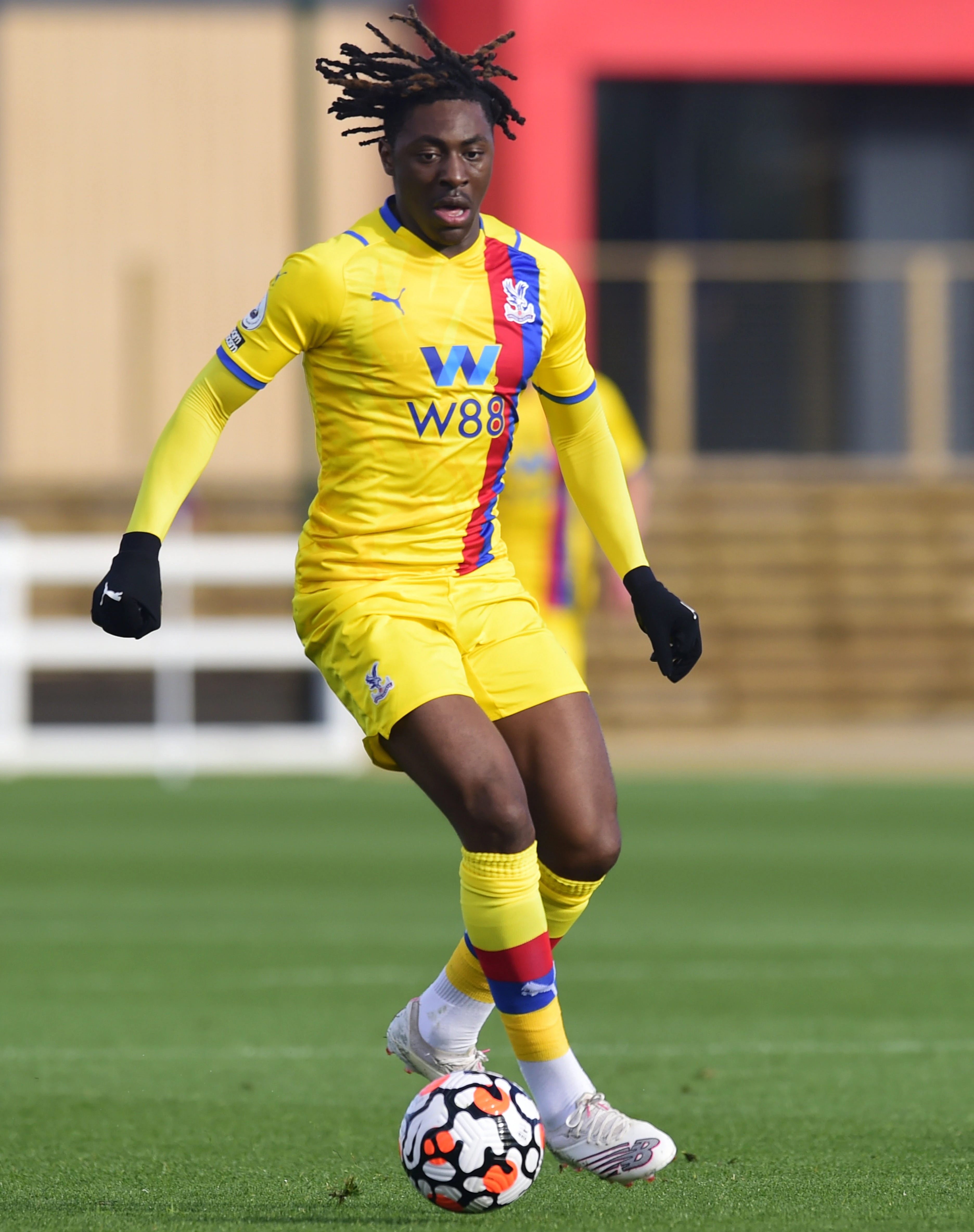 But he played 62 minutes for the Under-23s on Monday in a 2-1 home defeat to Blackburn.

And now SunSport understands the playmaker has a chance of being on the bench for Saturday's hosting of Wolves.

If he does and makes an appearance as a substitute, Eze would play in front of fans at Crystal Palace for the first time since joining from QPR for £16million in August 2020.

That is because of supporters being shut-out due to Coronavirus last season.

And after his run-out for the Under-23s on Monday, Eze spoke of how excited he is to perform in front of a full home crowd.

The Londoner said: “That’s going to be a beautiful feeling.

“Stepping out and feeling the atmosphere, hearing the fans, entertaining them.

"That’s all I want to do and I honestly cannot wait for the day.”

Eze had a stand-out debut season in the Premier League last term.

But his hopes of progressing even further were rocked by his injury in May.

It denied Eze a place in England's provisional 33-man squad for Euro 2020.

Patrick Vieira has since replaced Roy Hodgson as Palace boss.

And although the Arsenal legend has been cautious about when his playmaker could return, Eze began ball-work training early last month.