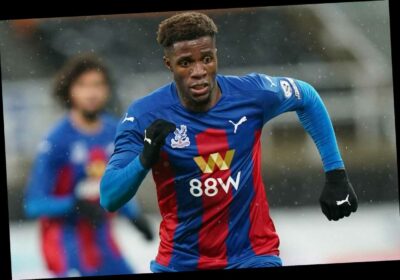 The 28-year-old has been linked with a move away from Selhurst Park for some time, with AC Milan said to be interested during the January window. 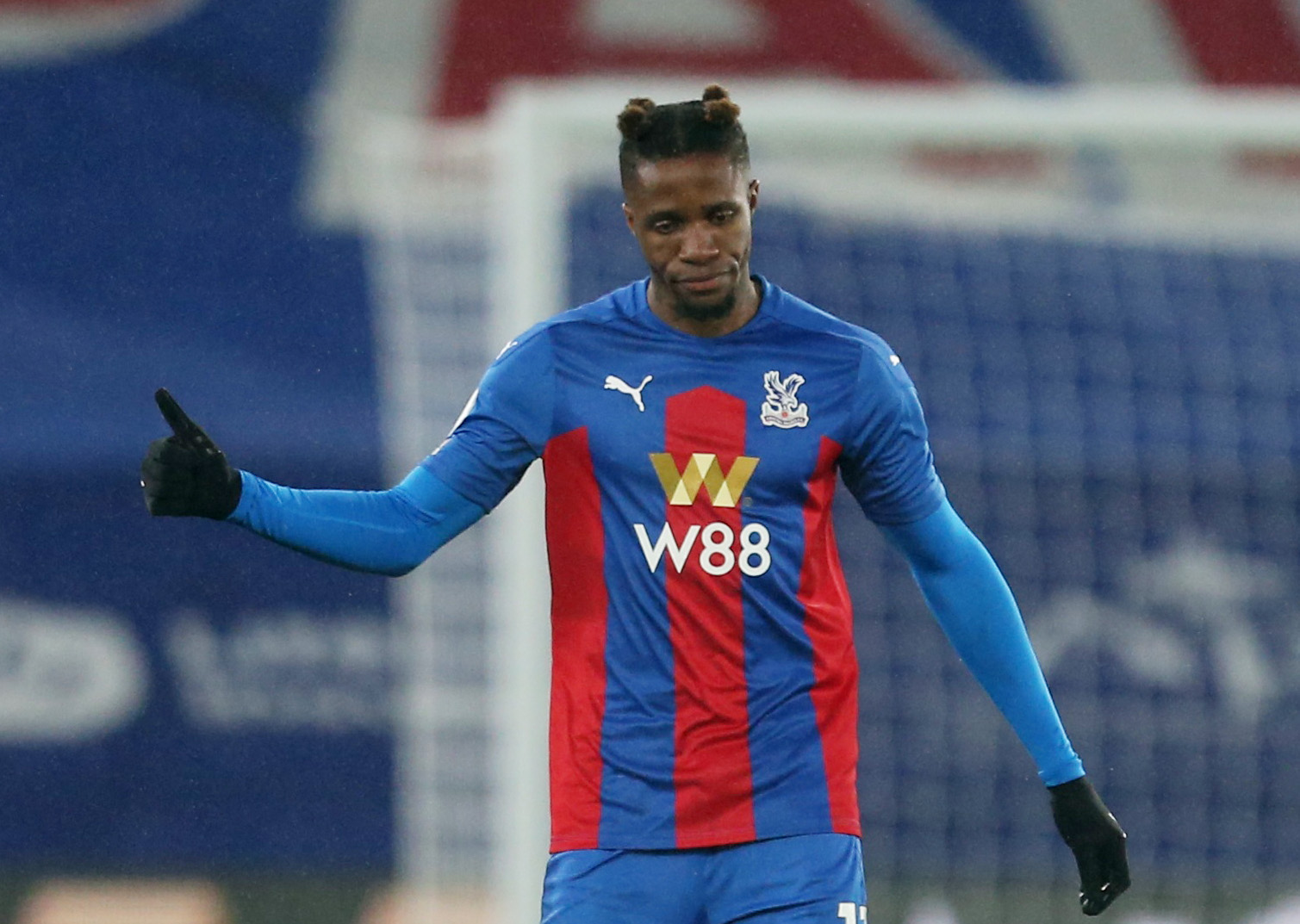 And Hodgson, who has relied heavily on Zaha over the past few seasons, is realistic about whether the forward will remain at the club for the rest of his career.

Speaking to The Mail, he said: "I would think he still has a lot of ambition.

"This was a very unusual transfer window, there wasn't much going on and certainly weren't many, if any, big-money moves. A lot of the transfers were loans with a view to buy.

"I think when the market opens up again Wilf Zaha will again be a name on many managers and sporting directors' lips and Wilf will retain his ambition of playing Champions League football and doing things we have not been able to give him while he has been playing here.

"But I am hoping and believing also that the club will still be trying to persuade him that what he needs to get out of football he can get here and how that will pan out? I couldn't say.

"He is good enough to play at other clubs, but also he is a player we would really like to keep here because he has been so important for us and he is very important to all the fans and everyone around the club."

Zaha has scored 66 goals in 382 appearances for the Eagles across two spells.

He left to join Manchester United in 2013 but featured just four times for the Red Devils and was farmed out to Cardiff on loan during his time at Old Trafford.

Zaha then re-joined Palace in 2015 but his consistently impressive form has led him to be frequently linked with Champions League clubs.

Last month, former Arsenal boss Unai Emery revealed he wanted to sign Zaha while he was Gunners boss rather than £72million man Nicolas Pepe back in 2019.