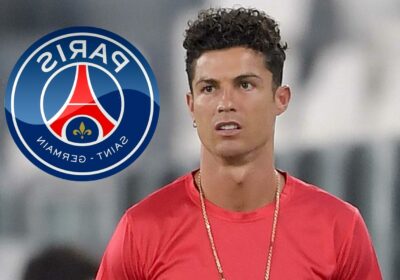 CRISTIANO RONALDO wanted to quit Juventus to play for Paris Saint-Germain but coronavirus thwarted the transfer, according to reports.

The Portuguese superstar reportedly wanted to link up with Kylian Mbappe and Neymar at the end of this season but the financial impact of Covid-19 appears to have quashed the chance of such a move. 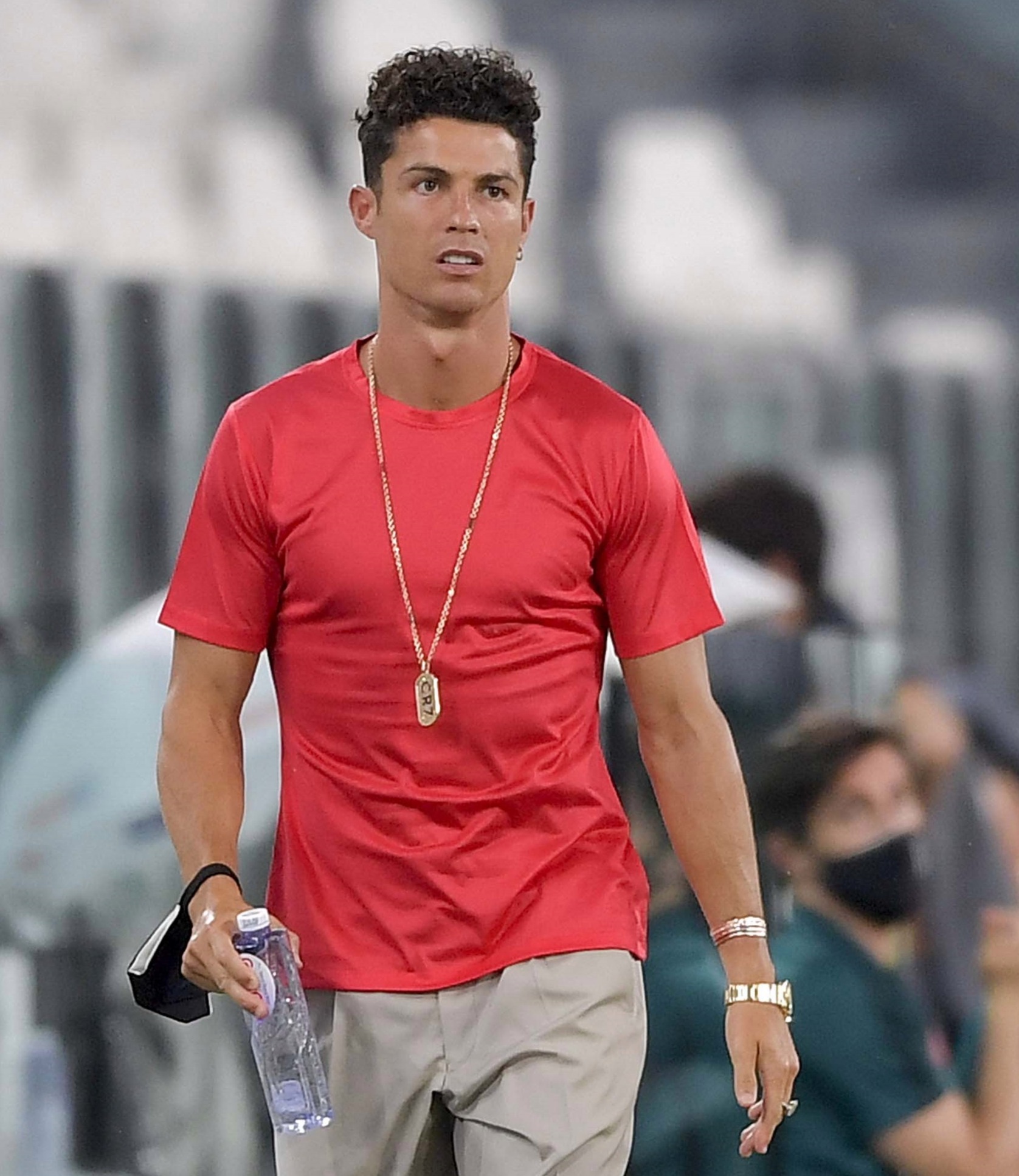 Ronaldo was said to be grumpy after his Juve team narrowly overcame Lokomotiv Moscow 2-1 in the Champions League last October.

And later that night he was heard dreaming of a move to the Ligue 1 champions, according to French outlet France Football.

The 35-year-old megastar is said to have dreamed of linking up with pal Neymar and Mbappe who he admires.

Having won the Euro 2016 with Portugal in Paris, one of the greatest footballers of all time is said to have an affinity with the French city.

And figures in Ronaldo's entourage were said to have described the transfer as "very probable" before Covid-19 hit.

The goal-scoring Portuguese is said to be unhappy with the quality of the team around him at the Italian champions and would have considered a move away.

Everything you can and can't do after Covid rules changed TODAY

Ronaldo only joined Juventus in the summer of 2018 and signed a staggering £500,000-a-week contract.

Since joining Juventus, Ronaldo has won Serie A in both seasons.

On an individual basis, he has racked up an impressive 63 goals in just 88 appearances but did miss out on the Golden Boot this term to Ciro Immobile. 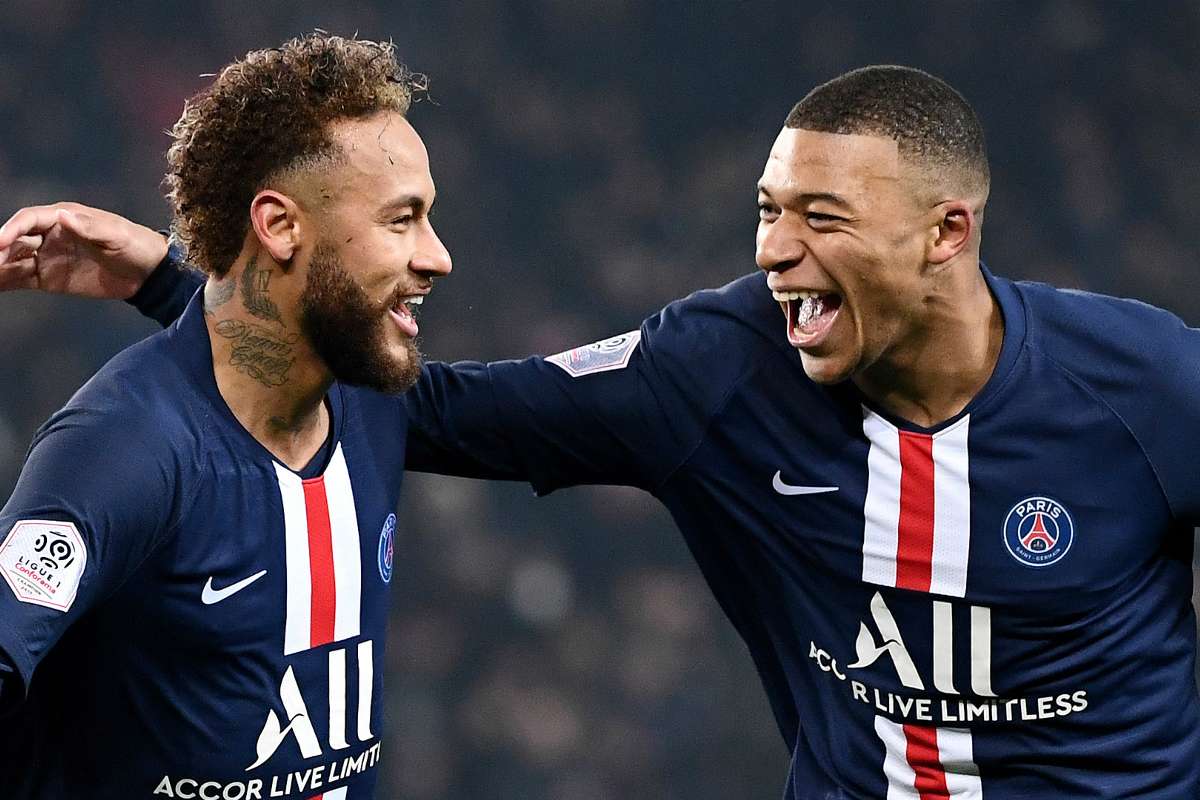