Cristiano Ronaldo returns to Manchester United after stint with Juventus 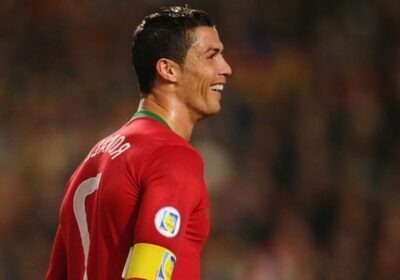 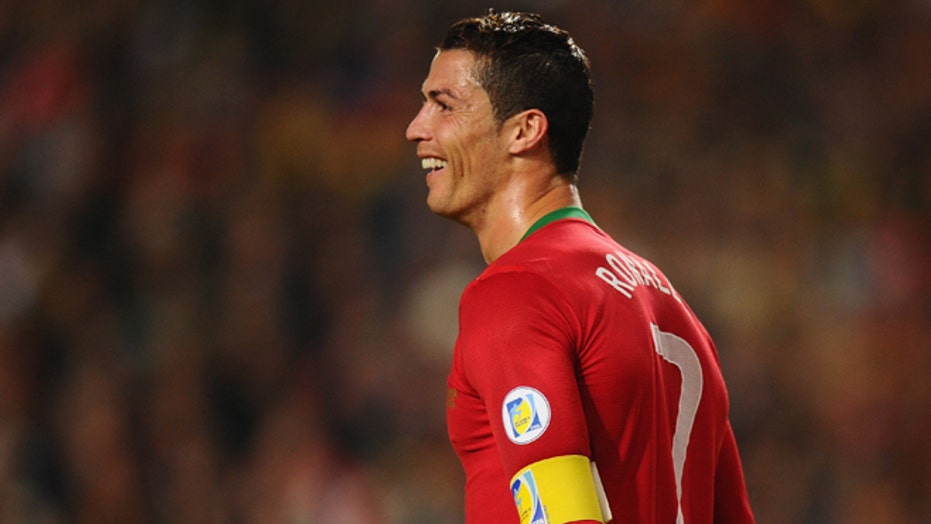 Cristiano Ronaldo has officially reunited with Manchester United on Friday after informing Juventus this week that he had “no intention” of staying.

The club announced the transfer ahead of Tuesday’s deadline.

“Manchester United is delighted to confirm that the club has reached (an) agreement with Juventus for the transfer of Cristiano Ronaldo, subject to agreement of personal terms, visa and medical,” the statement read.

Initial reports pegged Ronaldo going to Machester City but in a shocking turn of events, the club decided to leave negotiations to sign despite being the soccer star’s top choice, according to Sky Sports.

Ronaldo informed renowned agent Jorge Mendes that he is “open to joining Manchester United” under a deal that will keep him with his former team until June 2023, Sky Sports reported.

The shakeup came just hours after Juventus coach Massimiliano Allegri confirmed in a news conference that Ronaldo planned to leave the club.

“Yesterday Cristiano told me that he no longer plans to play for Juventus,” he said. “Cristiano gave his contribution, he made himself available, now he leaves and life goes on.”

The Portuguese star was seen boarding a private jet at the airport in Turin on Friday after reportedly saying his goodbyes to his teammates at Juve’s Continassa training ground. He did not partake in Friday’s training session.

Prior to Friday’s news, United manager Ole Gunnar Solskjaer said that the team would be very interested in signing Ronaldo if he was interested in making a comeback.

“We’ve always had a good communication,” he said. “He knows what we feel about him and if he was ever going to move away from Juventus, he knows that we’re here.”

Signs of trouble began to show during Juventus’ opening match of the Italian league season last weekend when he did not start the game amid reports he had asked to be on the bench.

Both the club and Allegri insisted it was a coaching decision to keep Ronaldo on the bench at the start.