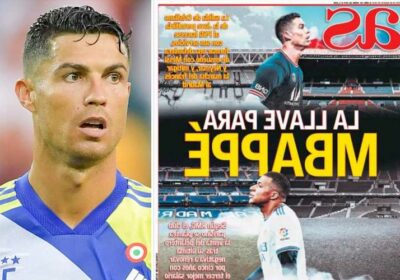 CRISTIANO RONALDO is 'key' to Kylian Mbappe's potential transfer to Real Madrid – because he reportedly 'wants to quit Juventus'.

The Portuguese legend's future has been a hot topic throughout the summer transfer window. 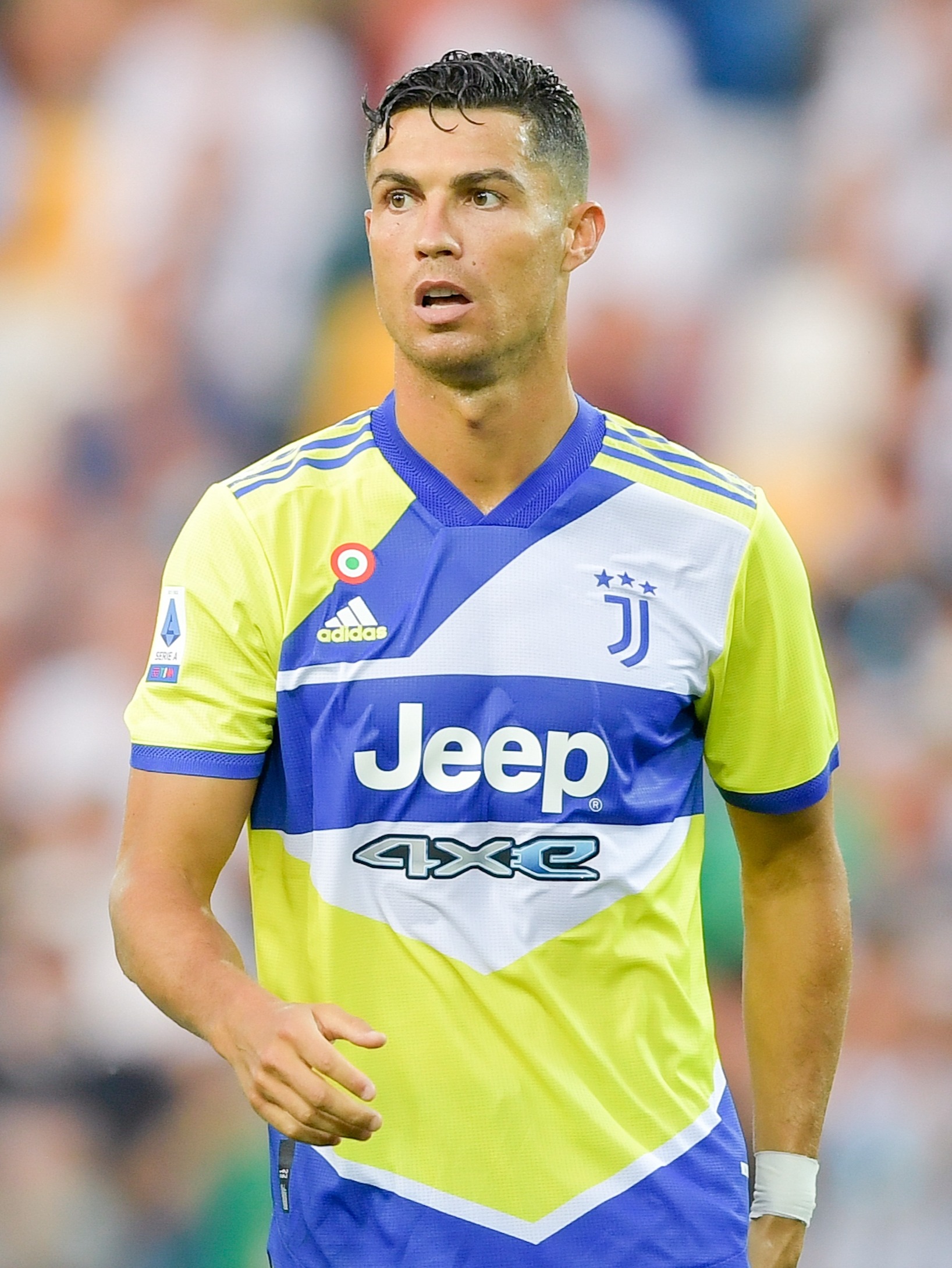 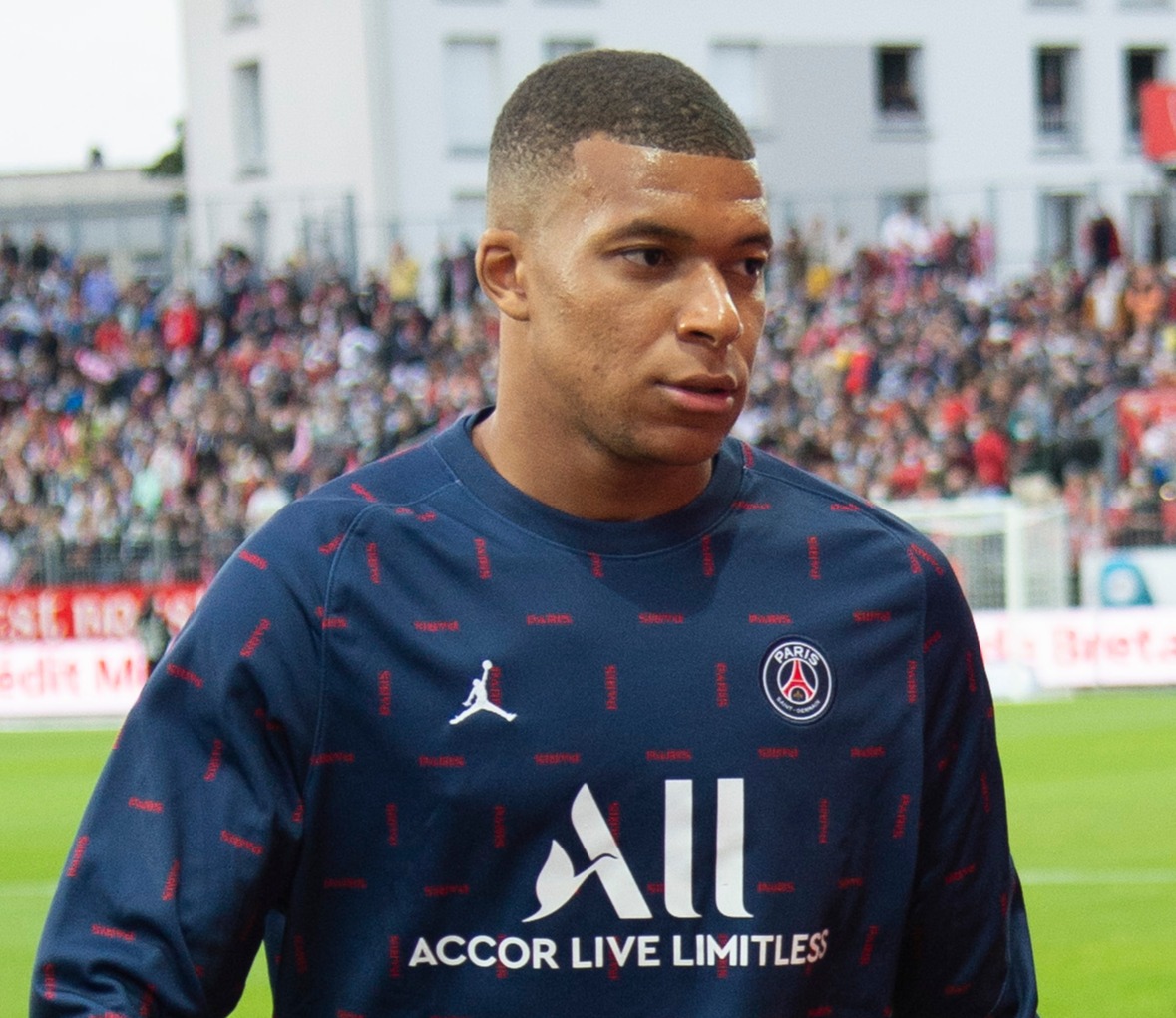 He was left out of the starting XI to face Udinese last weekend as he tries to sort out where he will be playing this season, amid reports he asked to be put on the bench.

And according to AS, the ex-Real Madrid icon could be prepared to quit Juve before next week's deadline day.

The report adds PSG would be keen to swoop and make a move to sign Ronaldo.

That, in turn, could see them allow Mbappe, 22, to leave – with Ronaldo's former employers at the Bernabeu ready to pounce.

AS do say this is merely a 'train of thought' at this stage – and it would take something spectacular for both deals to get over the line in time.

Both superstars are out of contract at their respective clubs next year so can negotiate free transfers from January.

But Ronaldo's situation in Turin could accelerate the major shake-up.

PSG are desperate not to lose Mbappe and tabled yet another contract extension offer.

This one was reportedly for five years with the option of a sixth and a significant pay rise – but still left him third in the salary ranks behind both Lionel Messi and Neymar.

And the World Cup winner turned it down as he holds out for a dream switch to Real.

Los Blancos are yet to submit a formal bid for Mbappe but would of course need to do so if they want to sign the striker – and then a deal is reliant on PSG accepting it.

It is likely to require a bid of around £130milllion to convince PSG to sell – with the strong relationship between the two chairmen helping negotiations.

However, the French side are far more likely to allow the former Monaco man to go if they know they are bringing Ronaldo in – although Richarlison has also been linked.

That would also secure a front three of Ronaldo, Messi and Neymar – a footballing and marketing dream a year before the Qatar World Cup.

Ironically, it was earlier reported 36-year-old Ronaldo had been offered back to Real Madrid this summer – but Carlo Ancelotti publicly shut down those suggestions.

And Juve vice-chairman Pavel Nedved insisted Ronaldo is going nowhere for the time being, despite the shock omission at Udinese.

He said: "We've decided together with Ronaldo. It's normal. Ronaldo will 100 per cent stay.

"[The benching] was a shared decision with the player. We have to start the season, but you can't be at the top.

"It is a decision for the good of the team. Giorgio Chiellini, a European champion, also starts from the bench today. Will CR7 stay at Juventus? Absolutely yes." 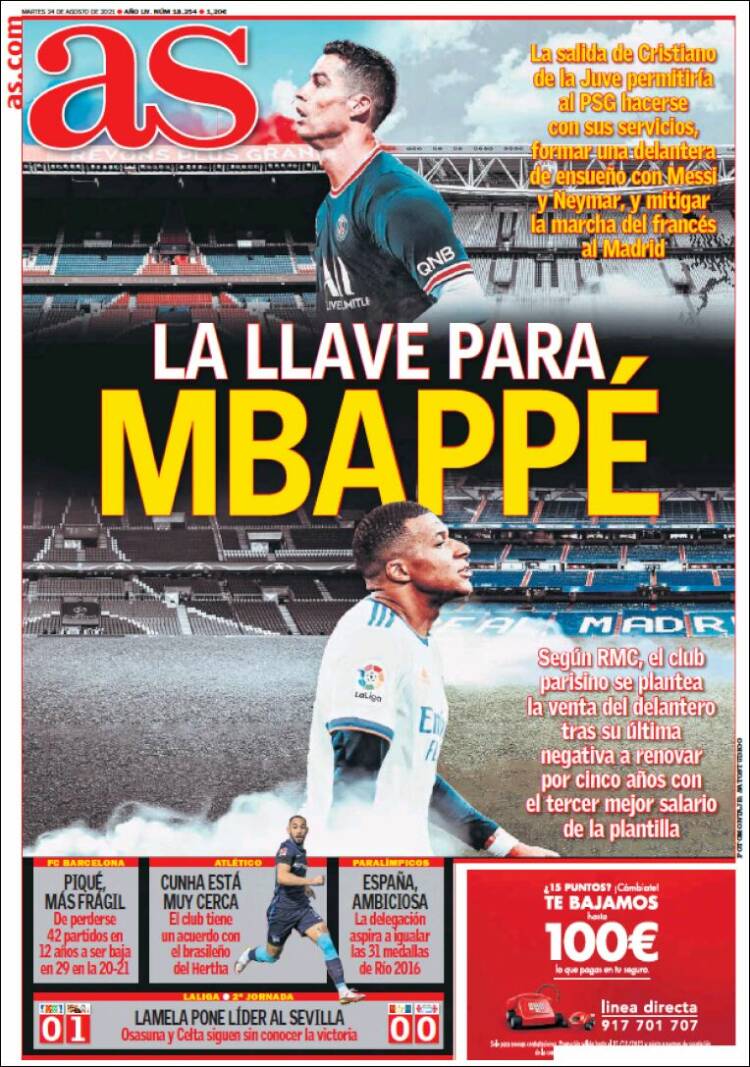