CRISTIANO RONALDO'S home was robbed while the football star's doting mothers Dolores Aveiro and his brother Hugo were inside, it has emerged.

And Ronaldo's sister has claimed the thief being hunted by police in Madeira is a 'drug addict'. 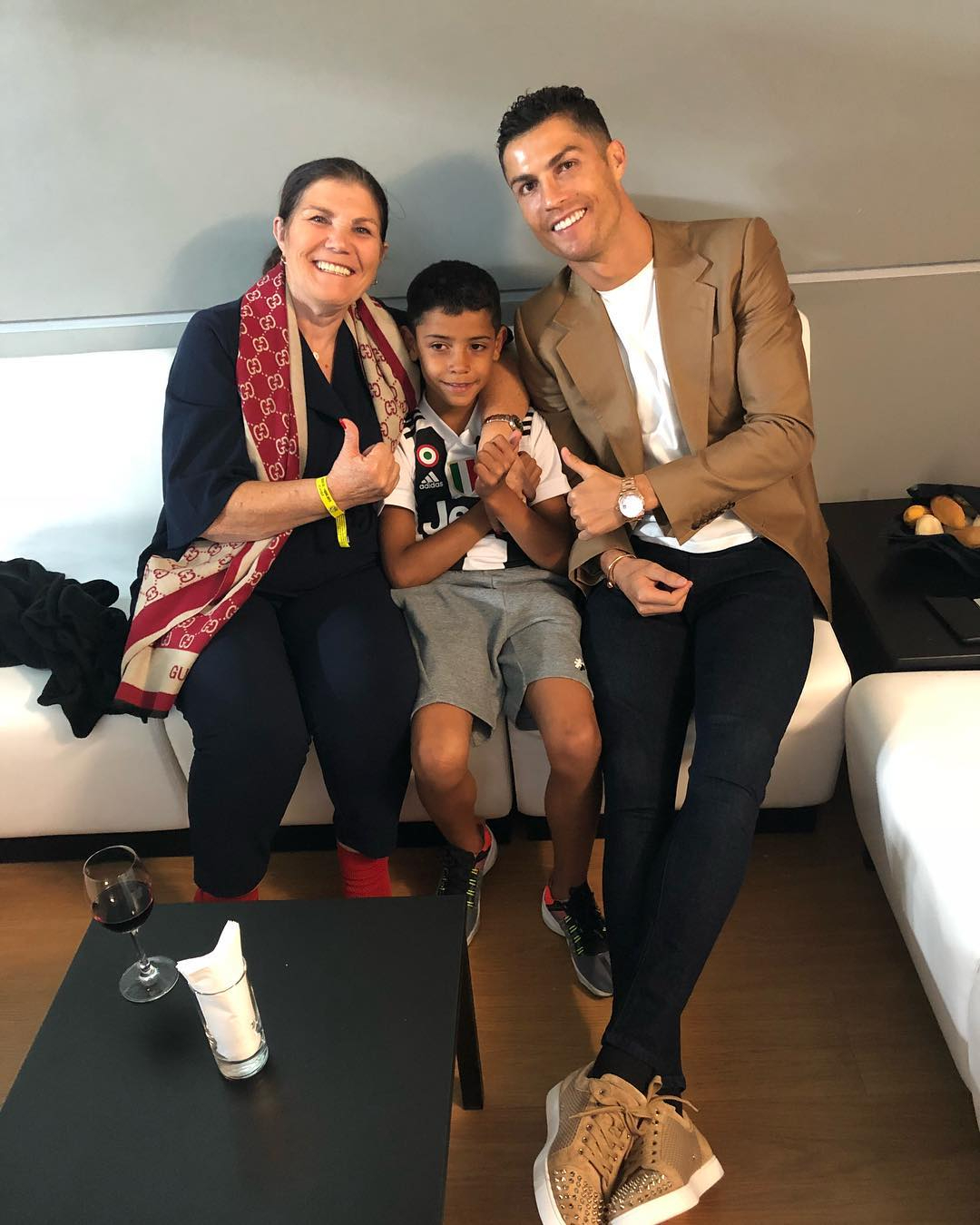 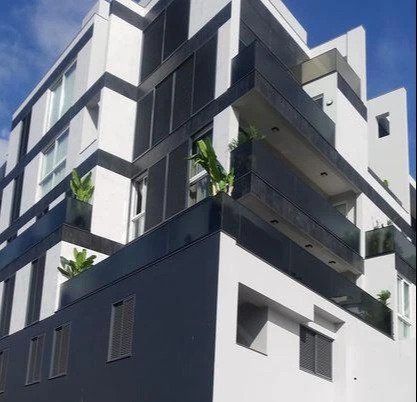 Elma Aveiro said her family knows him and pledged: “He’ll never get into the house again.”

The man is said to have taken personal items including a signed Juventus shirt after getting into the seven-floor property in the Madeiran capital Funchal through a street-level garage door.

Police identified the suspect from CCTV cameras after the alarm was raised on Wednesday morning at the £7million property, but have yet to make any arrests.

Today it emerged the thief had slipped into the property after a maintenance man opened the garage door.

Cristiano’s doting mum Dolores Aveiro and his older brother Hugo, who live there, are thought to have been inside at the time.

Elma, who lives elsewhere on the island of Madeira, told local press: “He was in the rubbish storage area.

He was probably looking for food but was discovered pretty quickly.

“He was spotted on the cameras.” 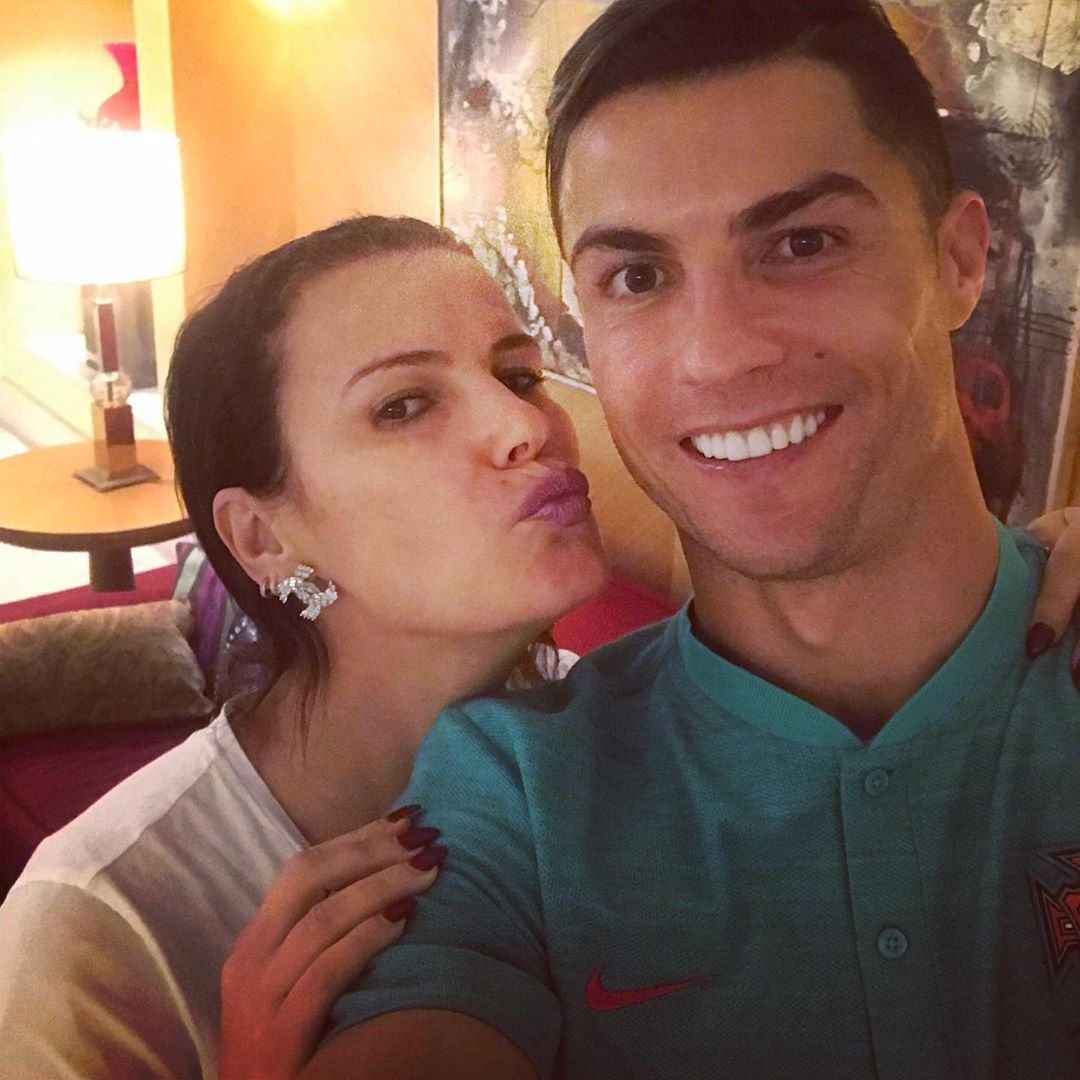 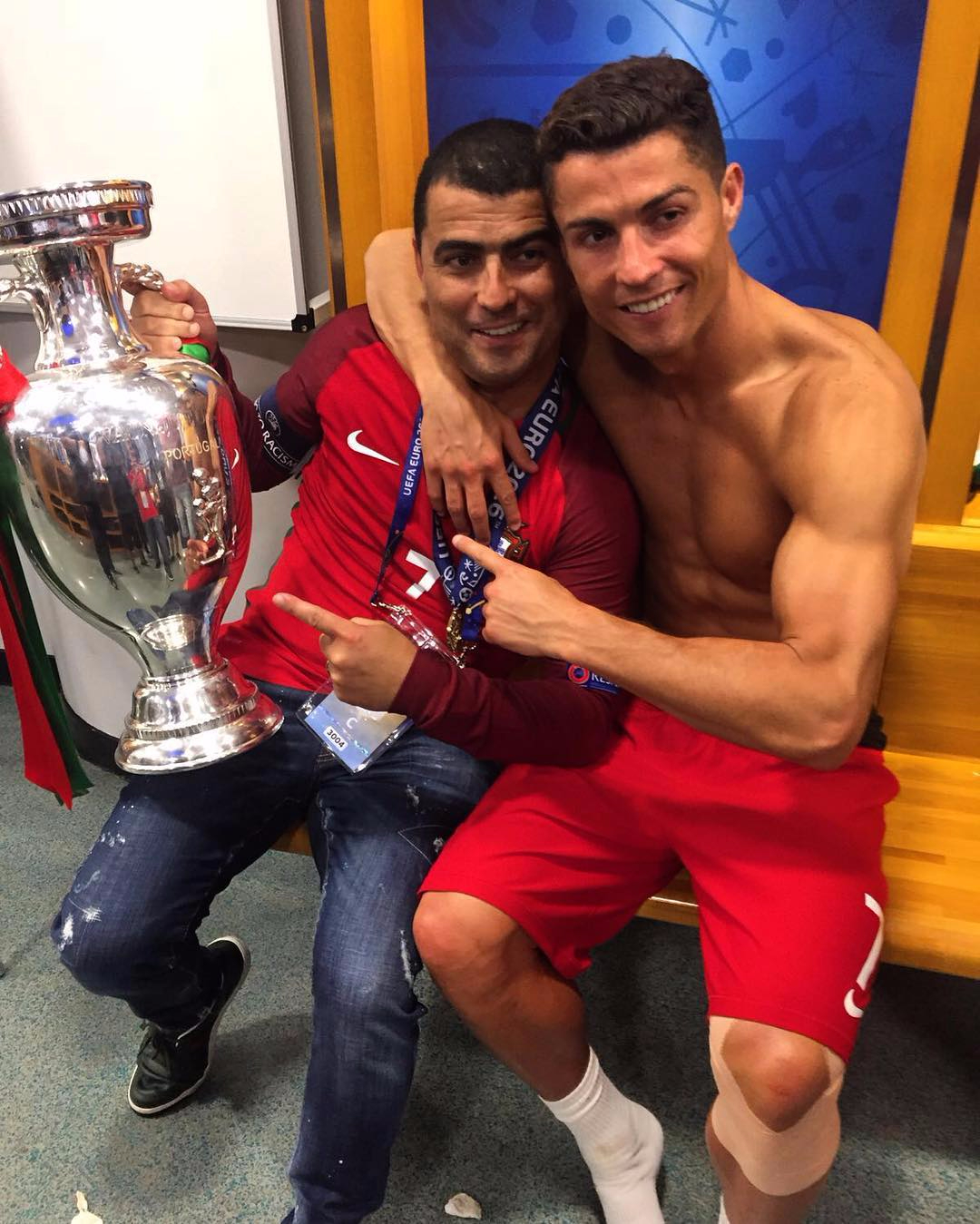 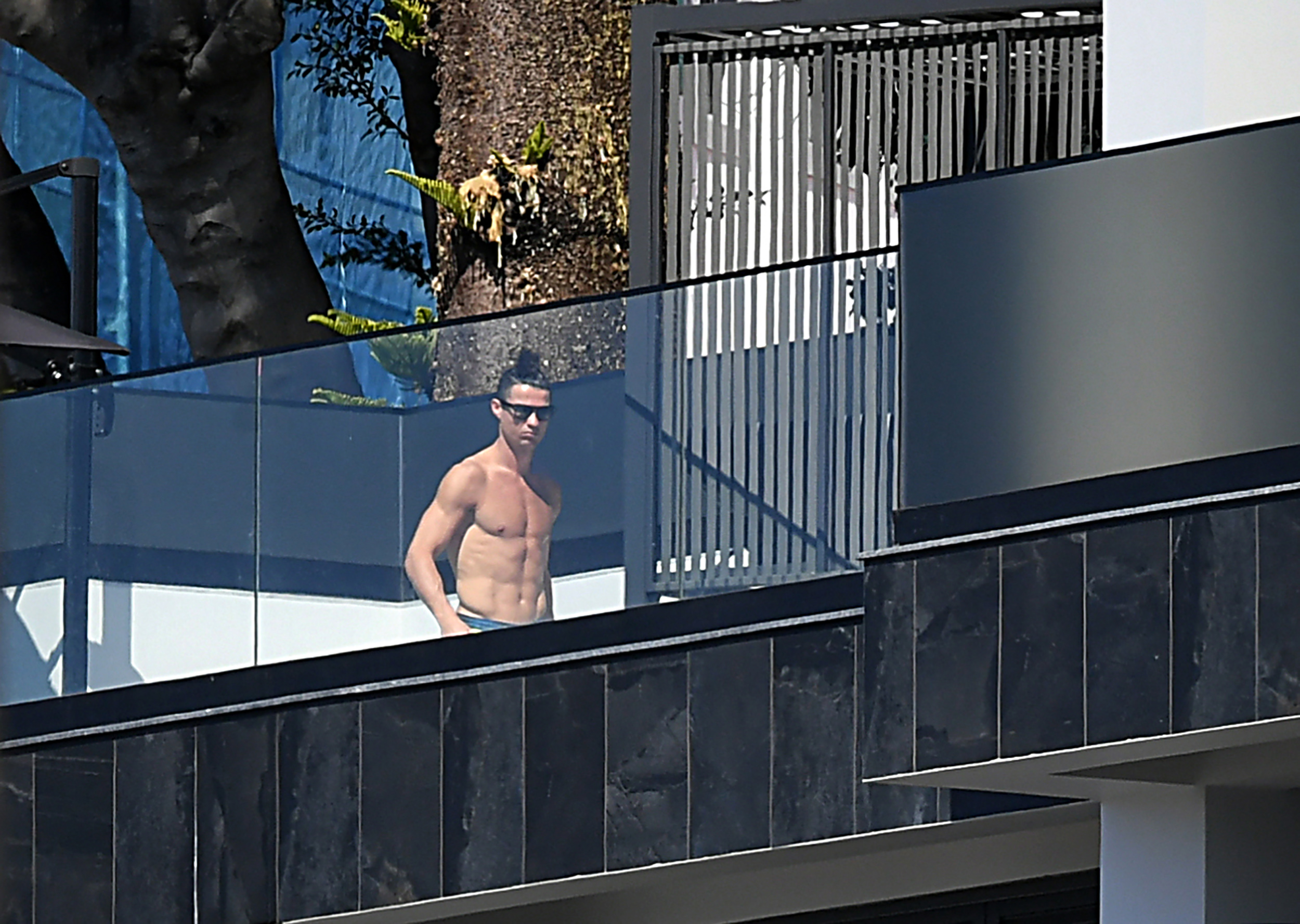 She added: “He’s a drug addict. We know him from the streets.”

Juventus striker Cristiano, 35, purchased the property targeted last year and spent time there with his girlfriend Georgina Rodriguez and four children after flying back to his native island in March following his mum’s stroke.

The star couple posted several photos of their life under coronavirus lockdown on the top two floors of the ocean-view apartment block, which has a rooftop swimming pool.

Cristiano later moved Georgina and the kids to a £3,500-a-week rented villa half an hour’s drive away near the fishing village of Canical before jetting back to Italy on May 4.

Dolores and Hugo live on lower floors of the apartment block that was targeted.

They partied at a in a room with its own bar and wall-to-wall Cristiano Ronaldo memorabilia.

This included several framed photos of the footballer in his No7 shirt and a portrait of his late father Dinis Aveiro next to another of the striker with his son Cristiano Jr, nine, and one of his five Ballon d’Or awards. 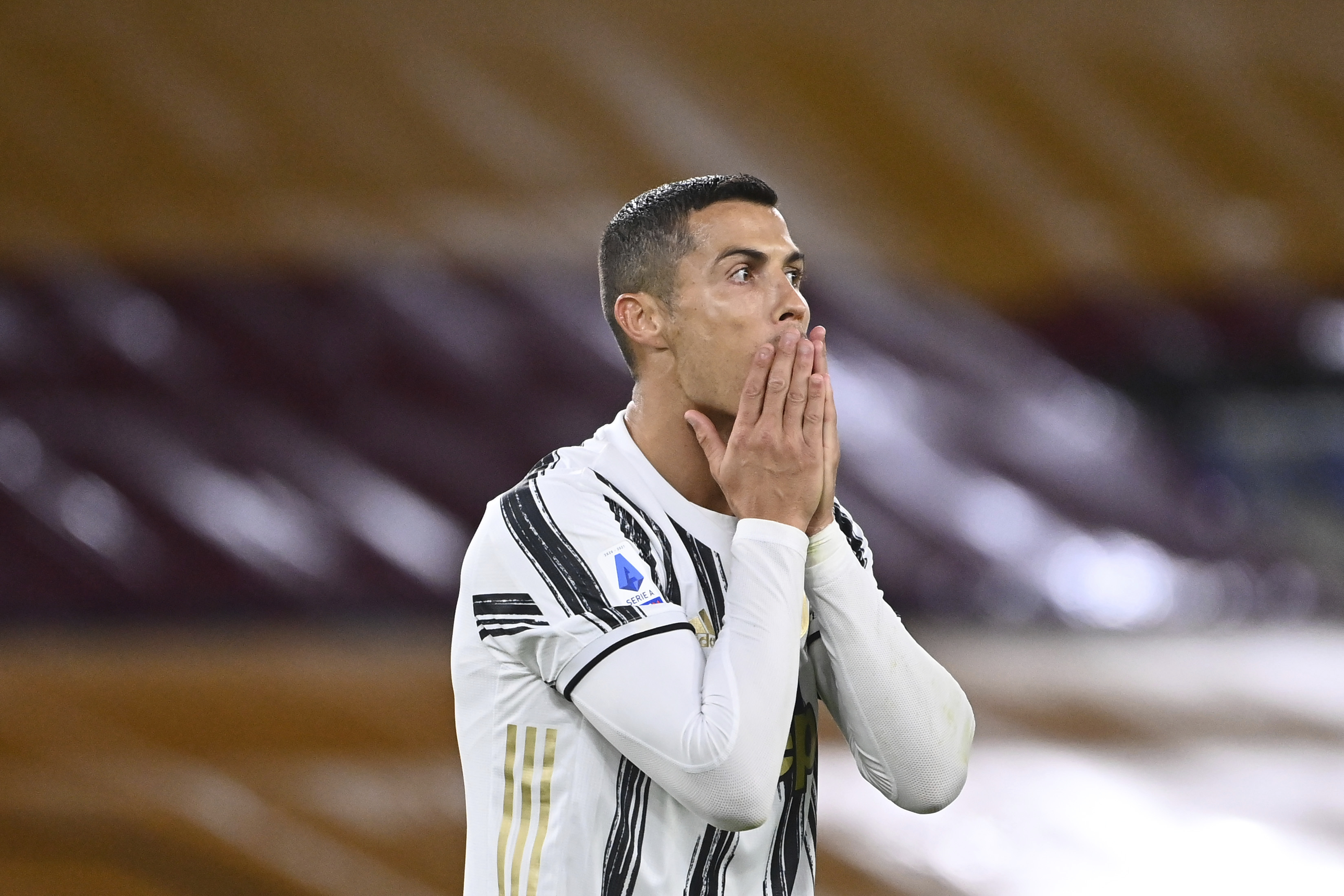