Home » Sport » Cristiano Ronaldo has ‘problems’ with team-mates and has been tough to manage, claims ex-Juventus ace Trezeguet

Cristiano Ronaldo has ‘problems’ with team-mates and has been tough to manage, claims ex-Juventus ace Trezeguet

CRISTIANO RONALDO has problems with his team-mates and has been a challenge to manage, according to former Juventus star David Trezeguet.

The Portugal star, 36, has maintained his elite form at the Serie A giants since his £99million move from Real Madrid in 2018. 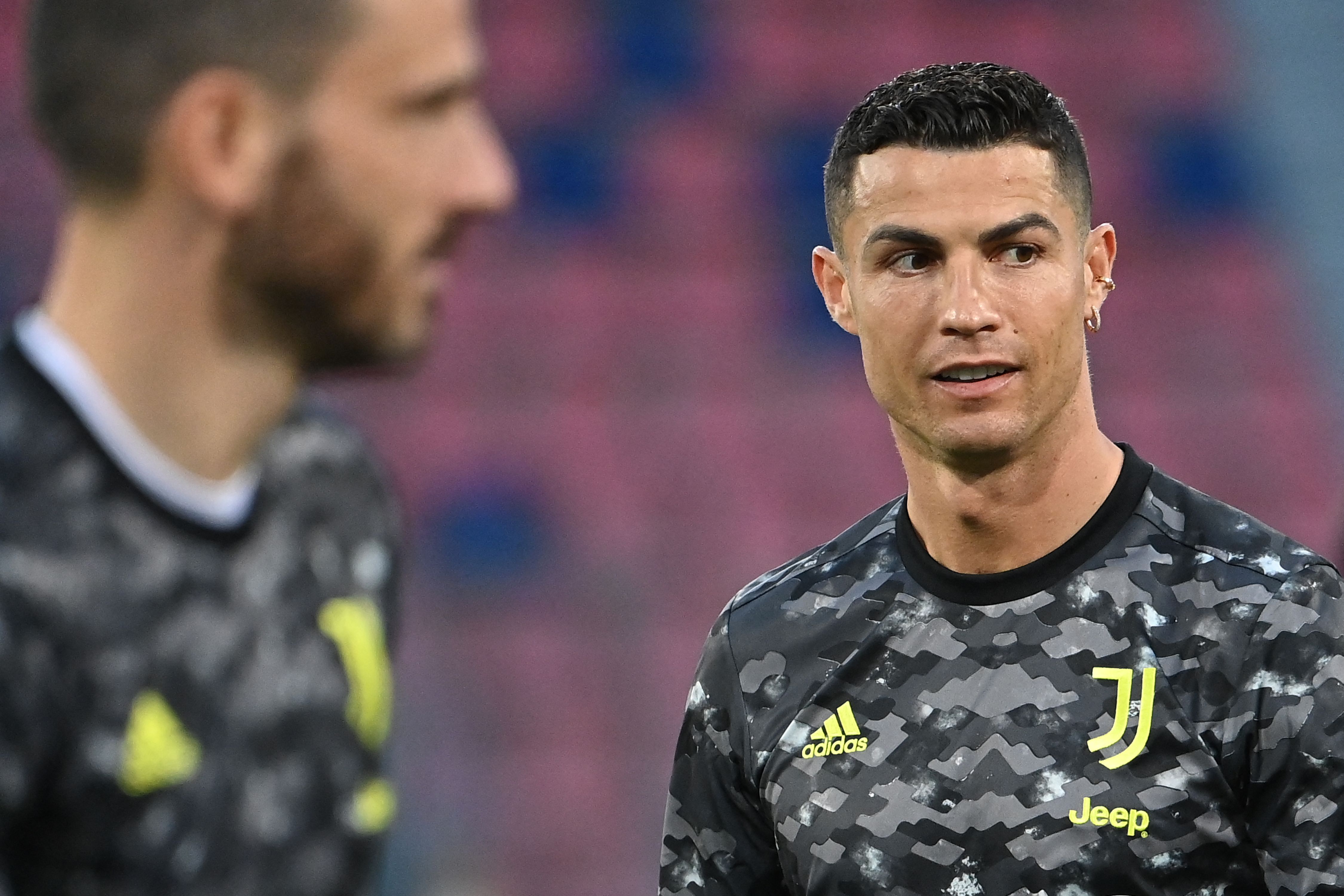 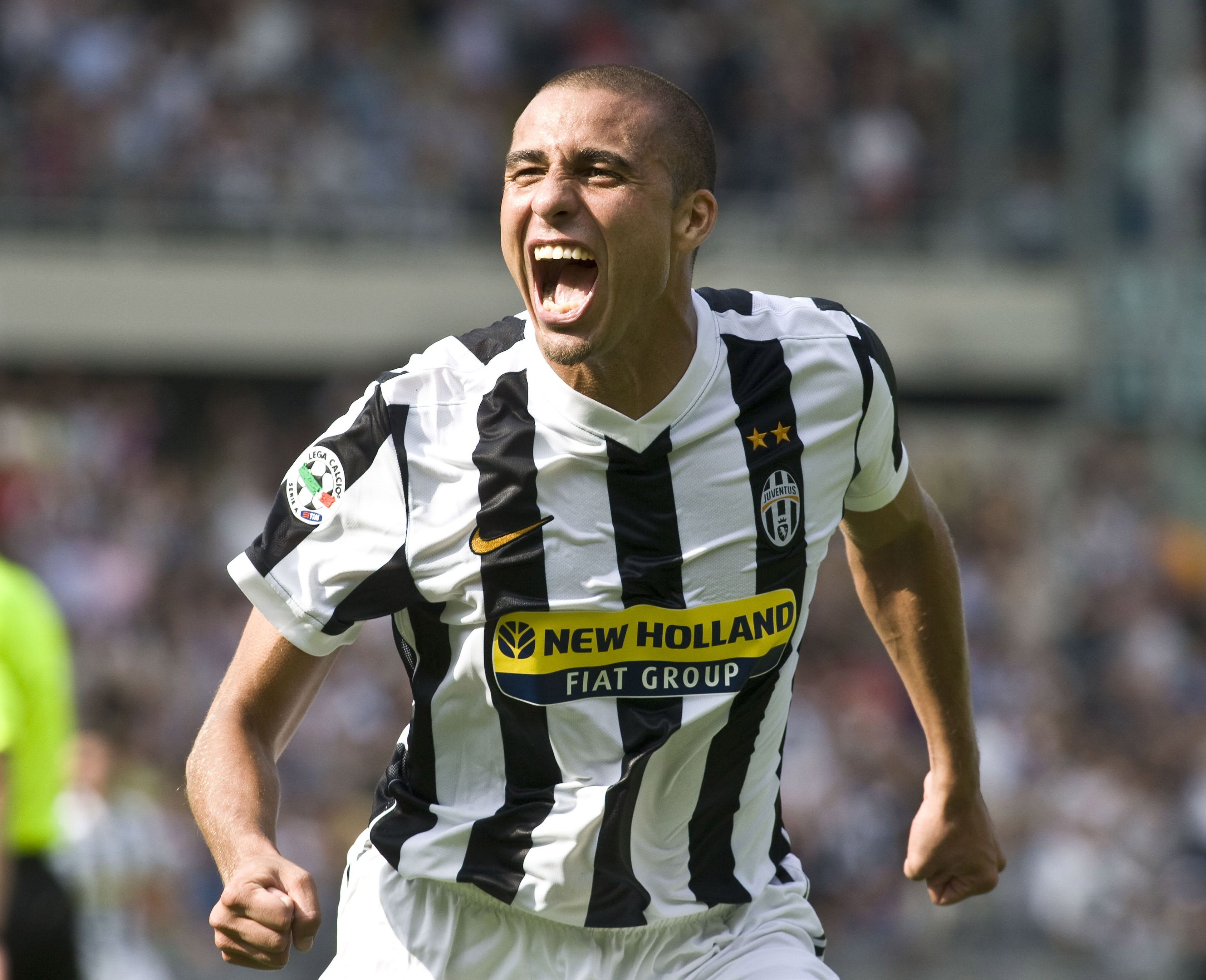 But Ronaldo cut a frustrated figure during a difficult 2020-21, in which Juventus finally gave up their crown as league champions – ultimately limping into fourth on the final day of the season.

The former Manchester United star has scored 101 times in 133 games across his three years at the Old Lady.

Despite the positives, Trezeguet has suggested Ronaldo is difficult to work with, saying no-one can deal with him like Zinedine Zidane – who was linked with the Juve job following Andrea Pirlo's exit in May.

Trezeguet played for Juventus between 2000 and 2010, scoring 171 times – the most by any non-Italian for the club.

He was named an ambassador for the club in 2018, but left his role last week and has now spoken out against the club's biggest star.

On Ronaldo, Trezeguet told Gazzetta dello Sport: "It was the best signing from the club, nobody expected that.

"There have been some problems with his team-mates, and you could see that, but he's scored 100 goals.

"I think nobody has been able to manage him as [well as] Zinedine Zidane." 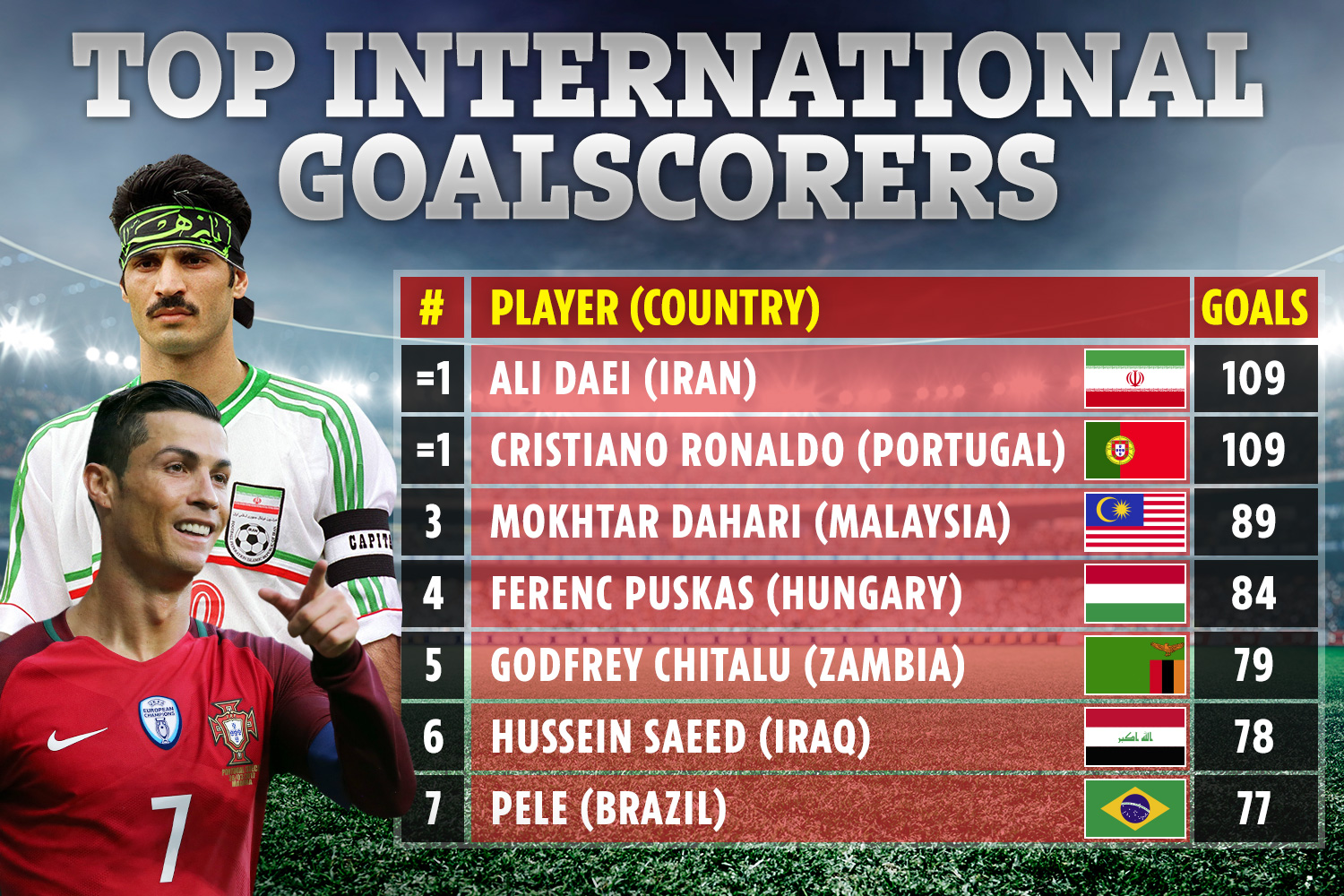 Trezeguet continued: "Perhaps there has been a lack of dialogue at Juventus at some point.

"One coach can tell a player: 'Look at this game, you walked for 90 minutes and you must help me win the games'.

"There are players you don’t want to have against because they make you win the matches.

"Ronaldo is one of them, Dybala as well. Some of the others, with all the respect due, not as much."