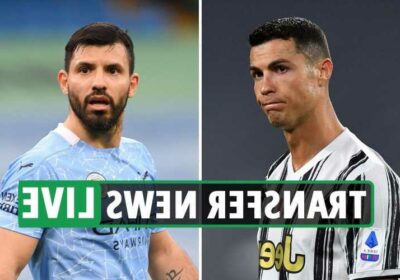 And Harry Kane has been told by Alan Shearer that he should QUIT Tottenham in order to win trophies.