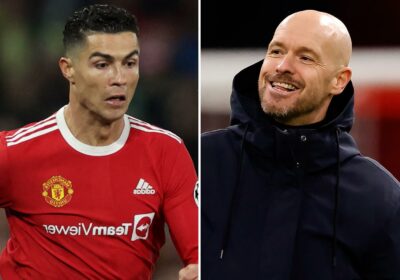 The Portuguese forward's future has been the subject of much speculation amid concerns he may not suit Ten Hag's high pressing system. 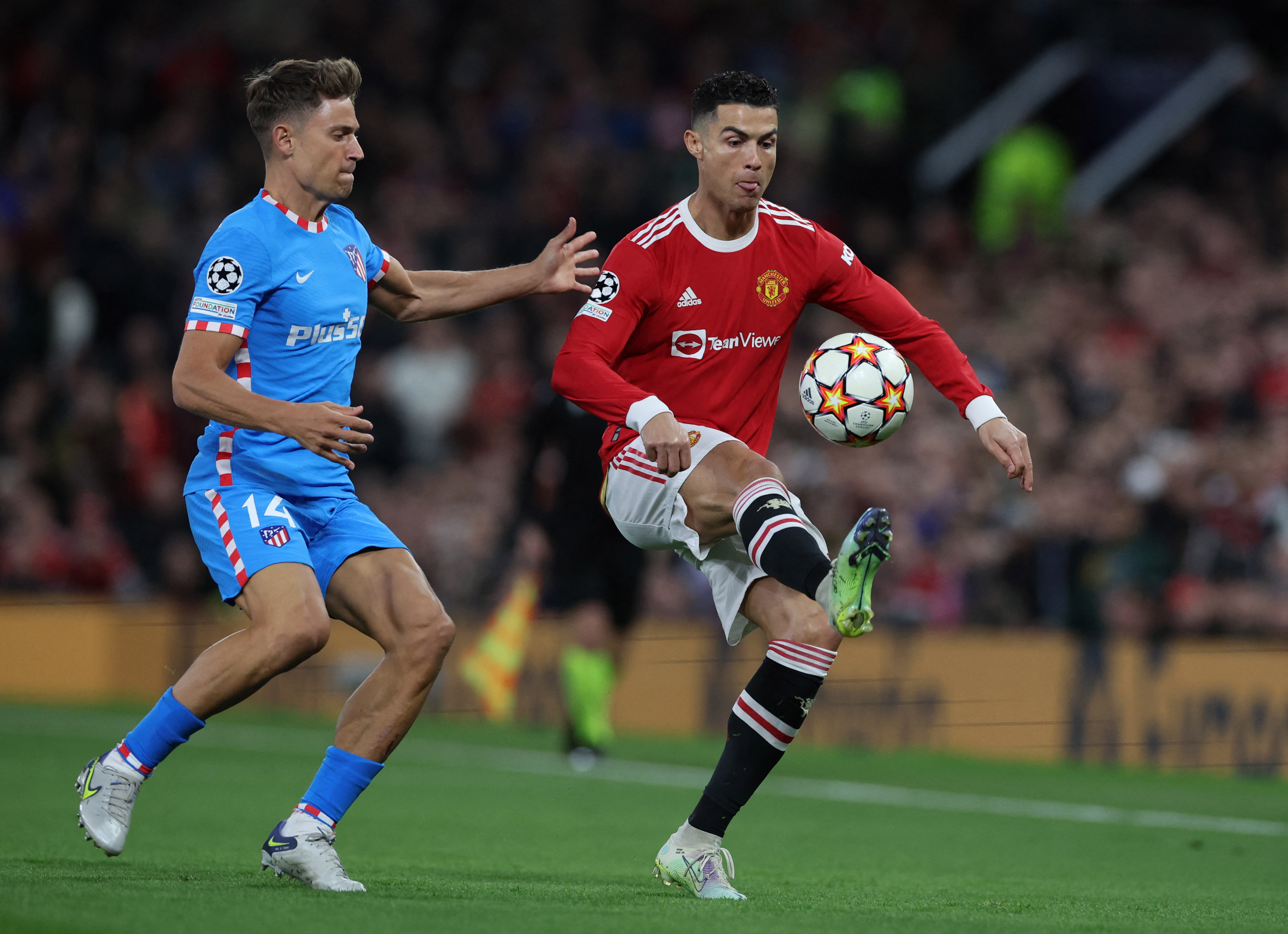 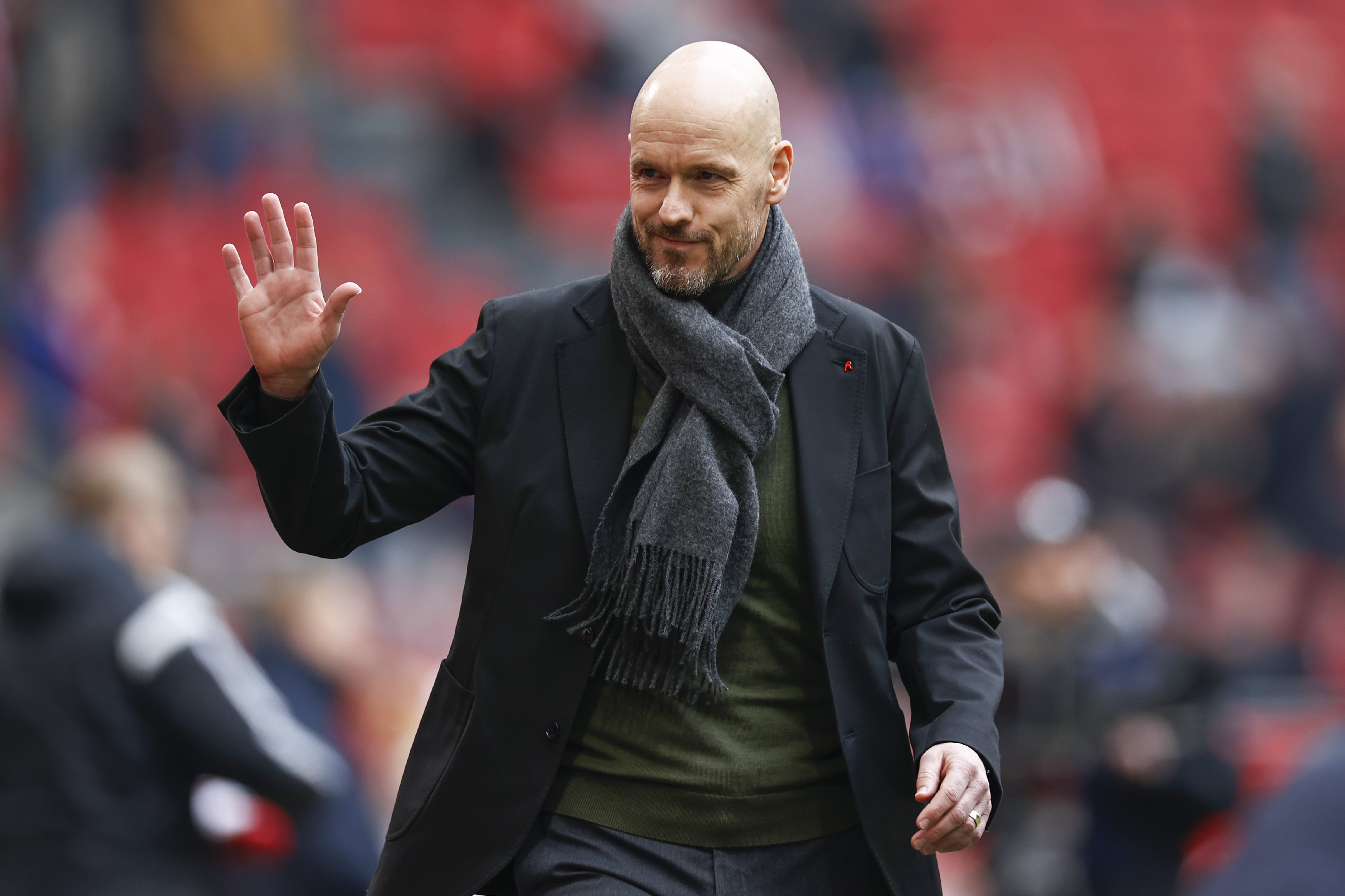 The Dutch coach is closing in on becoming the permanent manager at Old Trafford after reaching a verbal agreement with the club.

But according to The Mirror, Ronaldo is very much in Ten Hag's plans to rebuild the team.

In the same way he brought Dusan Tadic into the Ajax set-up in 2018, Ten Hag is reportedly keen to incorporate Ronaldo's experience into the side.

A Dutch football insider said: “Ten Hag likes to have some experience to help his young players – on and off the pitch. 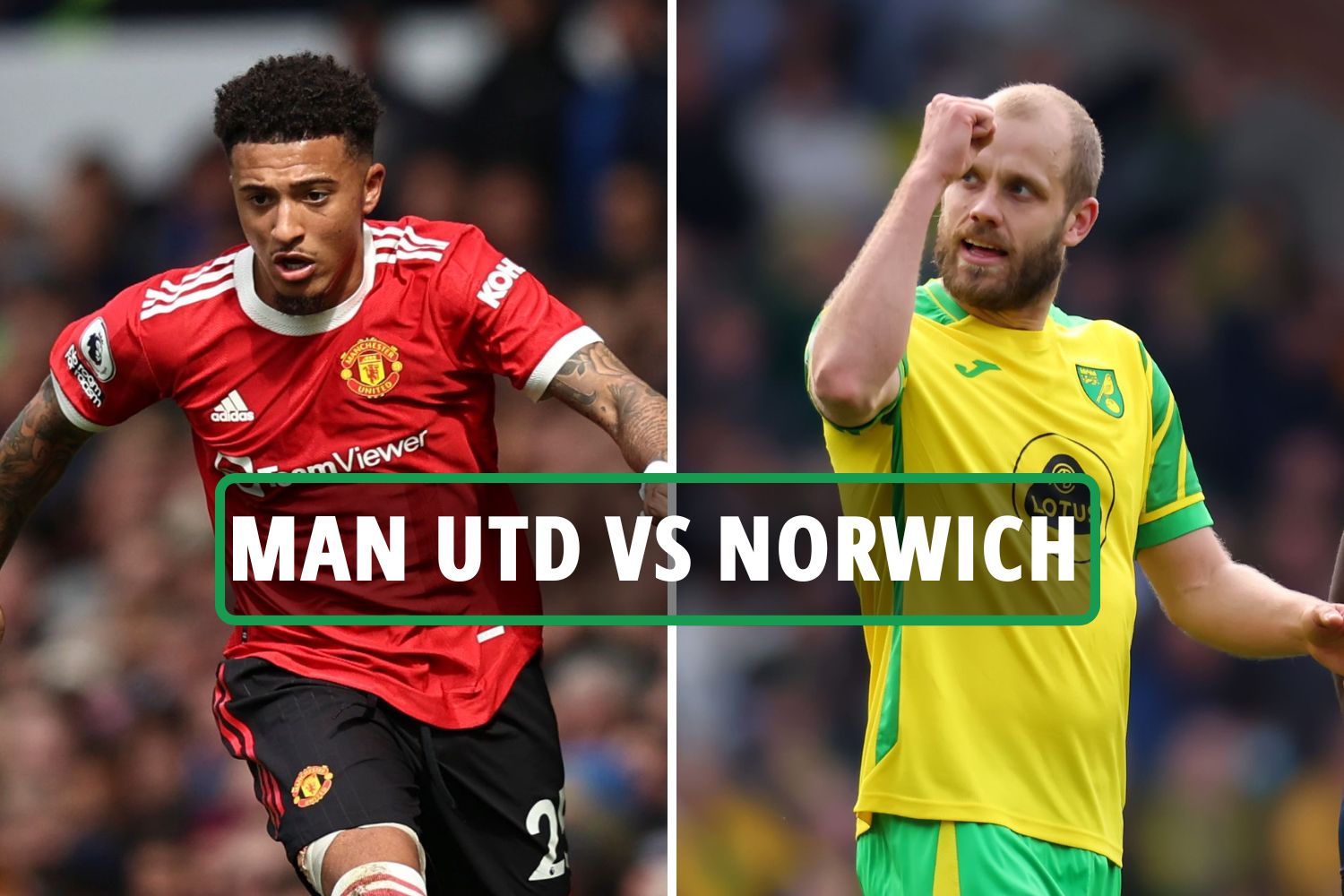 “Every player has a role in his team and if they don’t do their job then they don’t get picked. But Ten Hag doesn’t want 11 robots. He likes to have personalities in the dressing room who will lead by example.

“He likes to have a player who can help him shape talented young players, showing them how to train properly, how to eat properly and how they live the life of a professional footballer.

"That’s why it’s too simplistic to say that Ronaldo will leave United if Ten Hag becomes manager.

“He made Tadic his captain because he was a great role model. Is there a better role model in the game than Cristiano Ronaldo in the way he trains and the standards he sets and expects?

"Maybe Ten Hag will look to Ronaldo to help him rebuild United.”

Ronaldo has scored 18 goals in 33 appearances since returning to Man Utd last summer.

Yet despite showing he is still ice cool in front of goal, the team have gone backwards in their attempts to challenge for the Premier League title.

After a second place finish last season without Ronaldo, they are currently languishing down in seventh, six points adrift of a Champions League place.

United host Norwich on Saturday afternoon as they bid to bounce back from their loss to Everton last weekend.