MUDLARK Century Dream will try to put his Leopardstown blip behind him at Ascot next month.

The six-year-old could only manage fifth place when well-fancied for the Boomerang Stakes on Saturday. 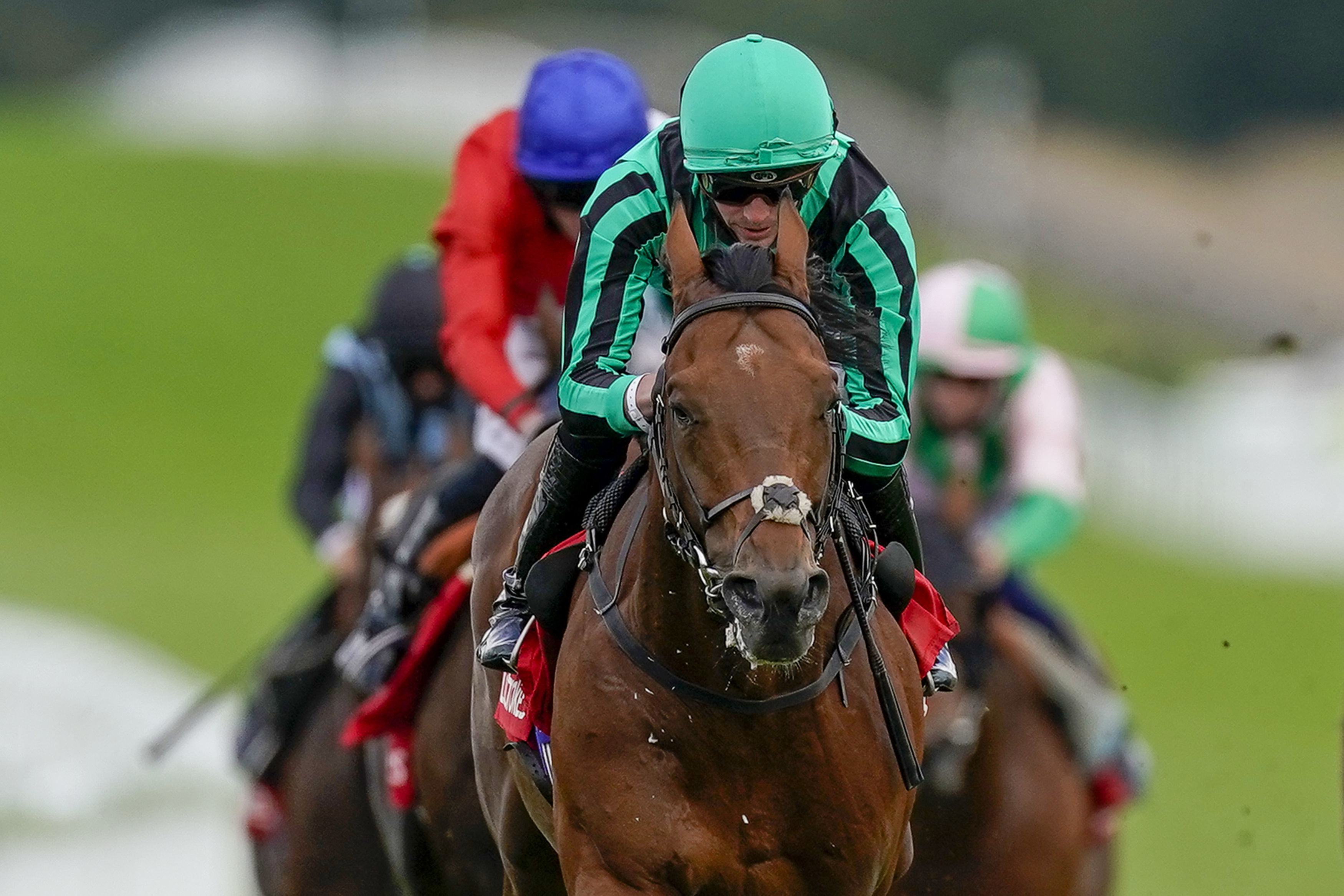 But Ed Crisford, co-trainer alongside his dad Simon, blamed the drying ground for his below-par effort at the weekend.

The entire will now be prepared for the Queen Elizabeth II Stakes on Qipco British Champions Day, for which he is a 16-1 chance with Betway.

Crisford said: "I think the ground was a bit quick at Leopardstown and they went strong enough up front.

"The ground was probably a bit quick for him, but he's come back fine and I think we'll just head to the QEII on hopefully softer ground."

Another of the stable's leading lights A'Ali was sent off favourite in the Group 1 Flying Five Stakes at the Curragh on Sunday.

But the plug has been pulled on his campaign after he bombed out badly, finishing last of the 14-strong field.

Crisford said: "He was disappointing – he looked a bit flat and a bit lethargic.

"We'll just see how he is this week before we make any further plans, I think.

"When they run too bad to be true, we need to put the horse first and see how he comes out of it."