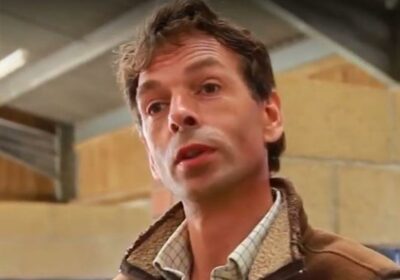 A 'CREEPY' thief stole a trainer's car in a 20-minute smash and grab.

Jonathan Portman, a Royal Ascot-winning trainer, was stunned to find his motor had been pinched from under his nose at Bath racecourse. 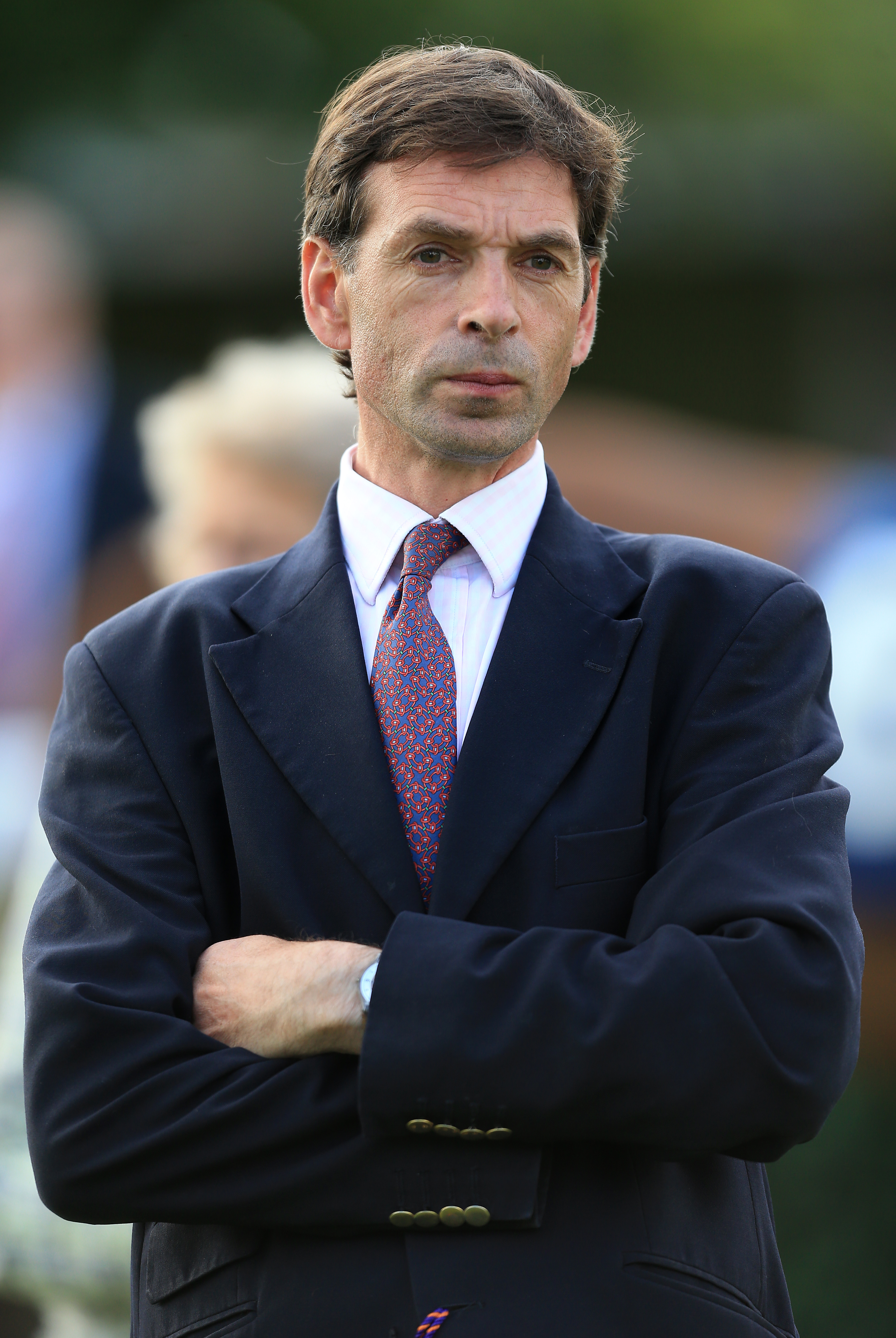 The former jockey thought he was 'going mad' when he returned to find his car had vanished after leaving it briefly to saddle his first runner.

Portman said he found it 'creepy' someone was watching him and waiting for him to leave.

He told the Racing Post: "We've had a few ups and downs this season with injuries to some of our nicer horses and now the car, so I've obviously done something wrong to someone and am paying for it.

"It's a bit demoralising, but there's always someone else worse off and it's only property.

"It's annoying and one takes one's mobility for granted – not having your car and files is inconvenient.

"It's odd how when I arrived I was sitting in it for half an hour doing work and got out of it for 20 minutes and it was gone.

"It's quite creepy someone was watching and knew exactly what they wanted and when they wanted it, and as soon as my back was turned, they had it."

Police had still not been able to locate the vehicle at the time of writing.

This is the third recent case of a jockey having their car stolen.

An Australian rider had his £80,000 Mercedes taken after being threatened at knife-point.

While Michael Nolan was left in disbelief after his BMW was stolen at Market Rasen in what the jockey called a 'professional job'.