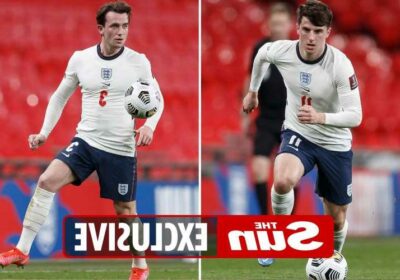 POLICE issued a “strong” warning about Covid rules when called to a party attended by England aces Ben Chilwell and Mason Mount. 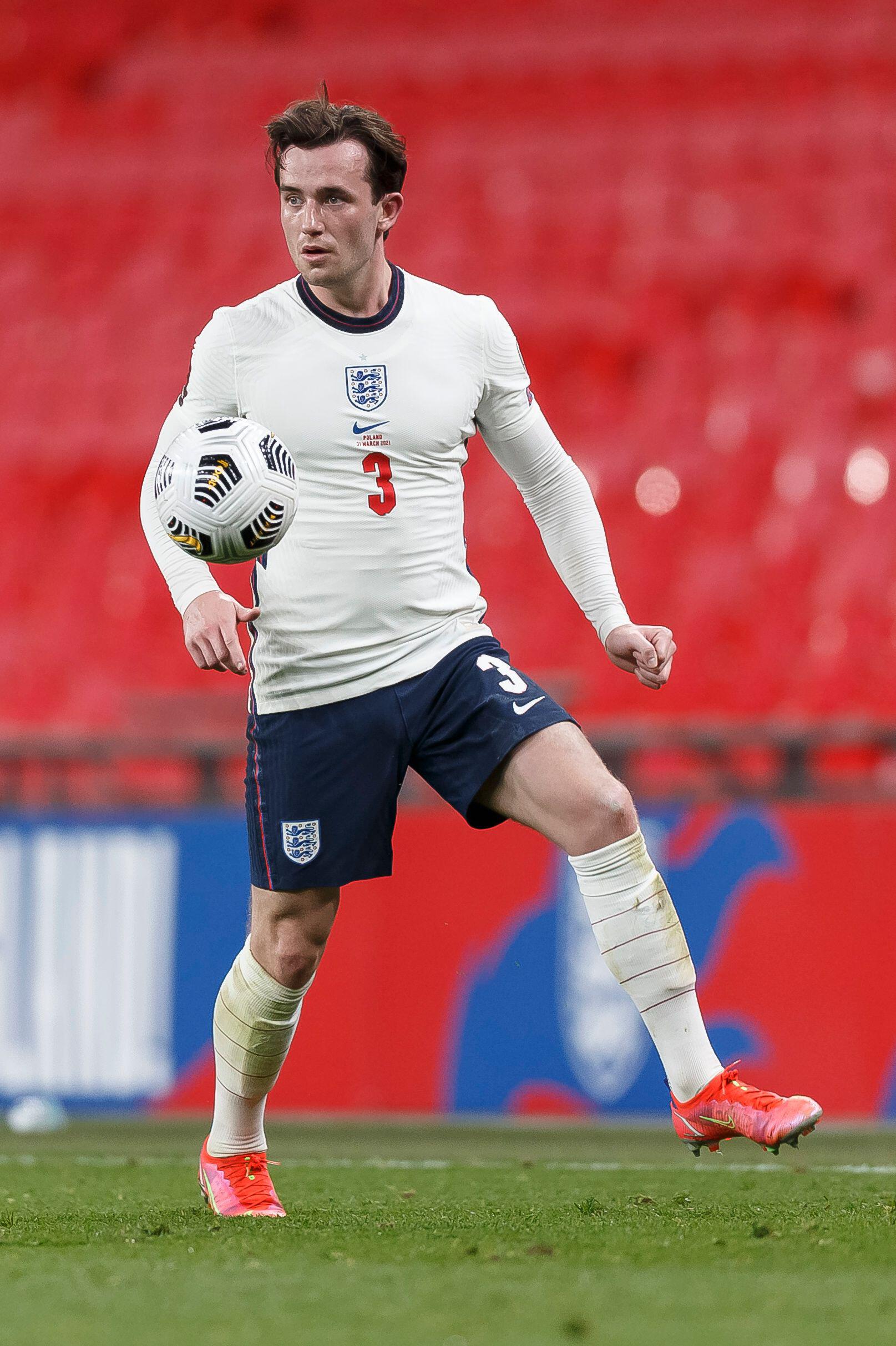 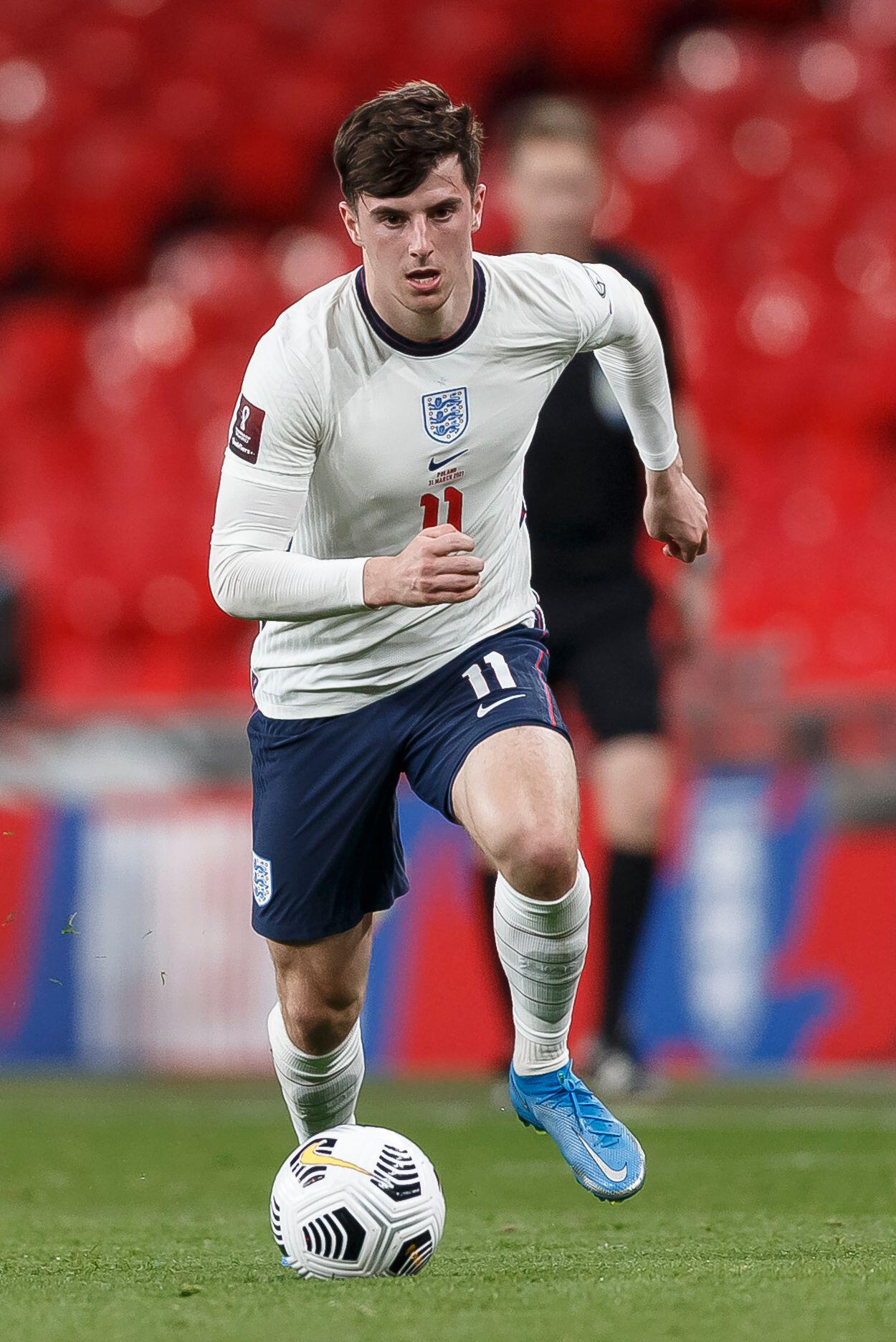 Police attended after neighbours complained about a large gathering.

Rules allow households to meet outdoors in groups of six, but not indoors unless in a support bubble or exempt.

Last night a source for Chilwell, 24, Mount, 22, and Scottish international Gilmour, 19, said none had been found to be in breach of Covid rules or were directly spoken to by police.

But the police visit is likely to worry England boss Gareth Southgate who has spoke of his concern about squad discipline.

A source said: “The players are constantly reminded of their responsibilities. They are high-profile figures who need to realise if they step out of line, it will attract attention and cause problems on and off the pitch.

“Gareth has taken time to explain this so I think he will be frustrated. Ben and Mason are a big part of his plans for the European Championship.” 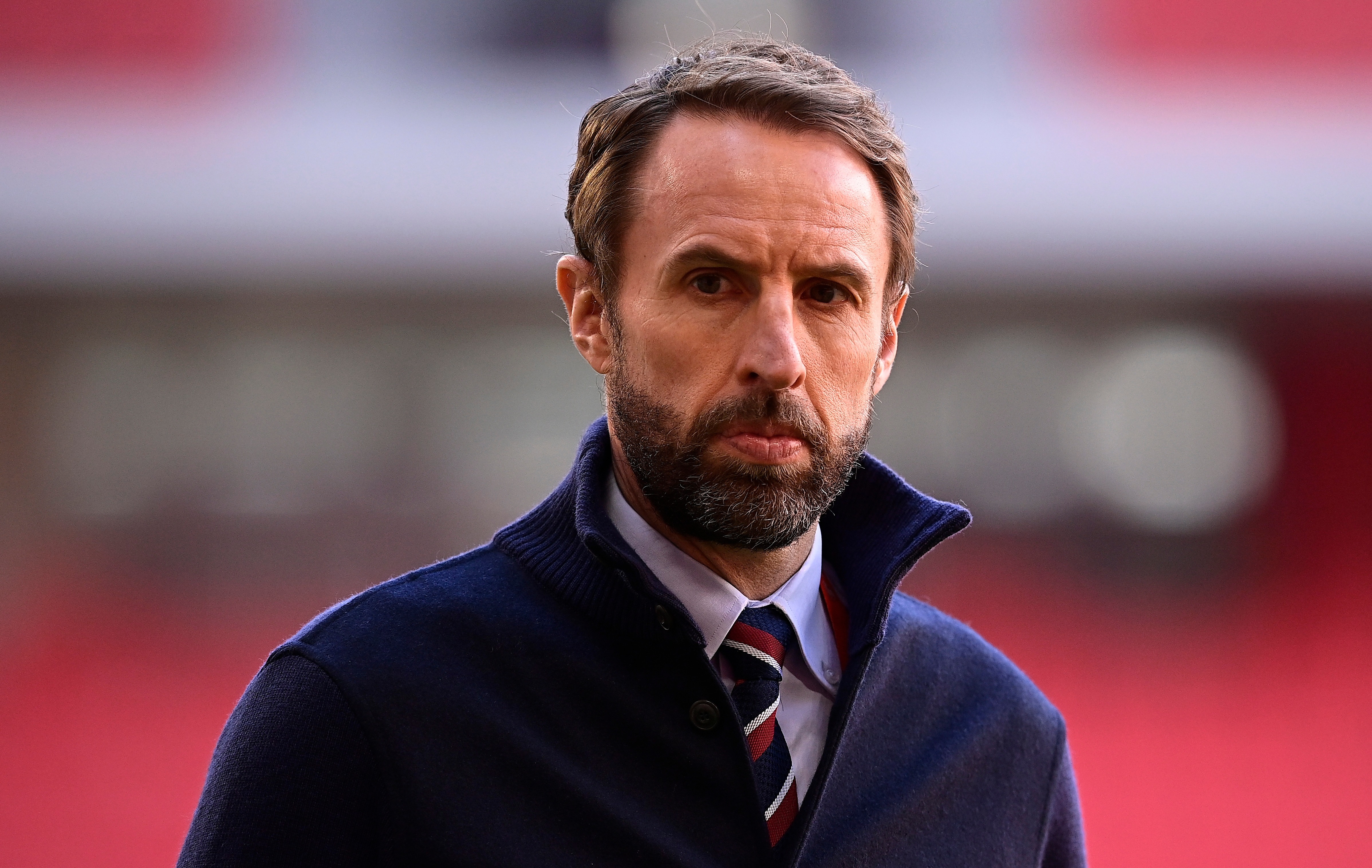 The party came a day after Chelsea reached the FA Cup final by beating Manchester City.

Instagram model Amy Hollingworth, 20, posted a photo from a Lamborghini earlier in the evening. Chilwell owns a Lambo. Electric gates matching those on his estate could be seen in the picture.

A neighbour said: “I heard some noise that night. I thought it was a family having a gathering in the garden.

"I later heard the police had been called.”

Chelsea did not comment but a source said that the club will speak to the players. 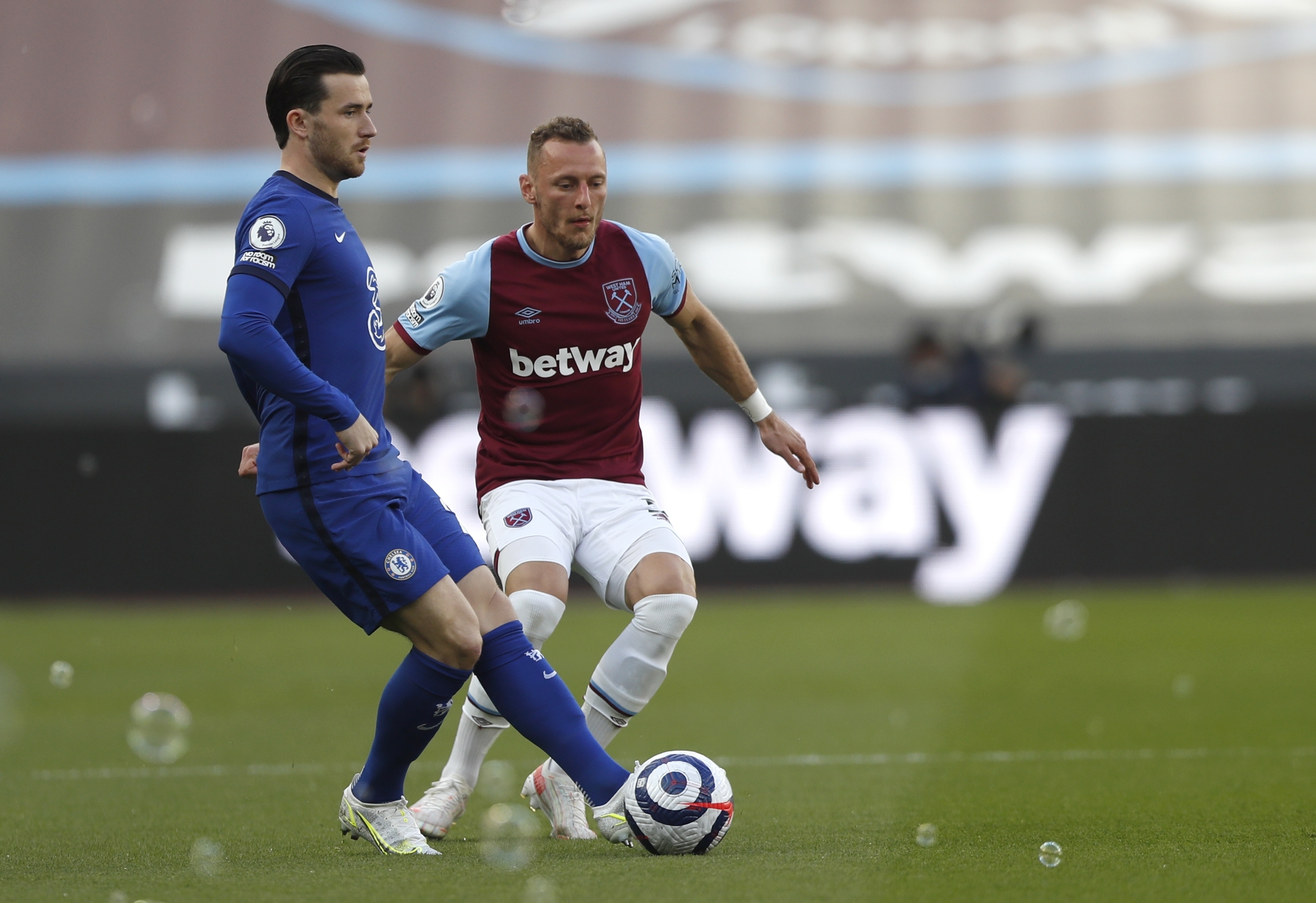 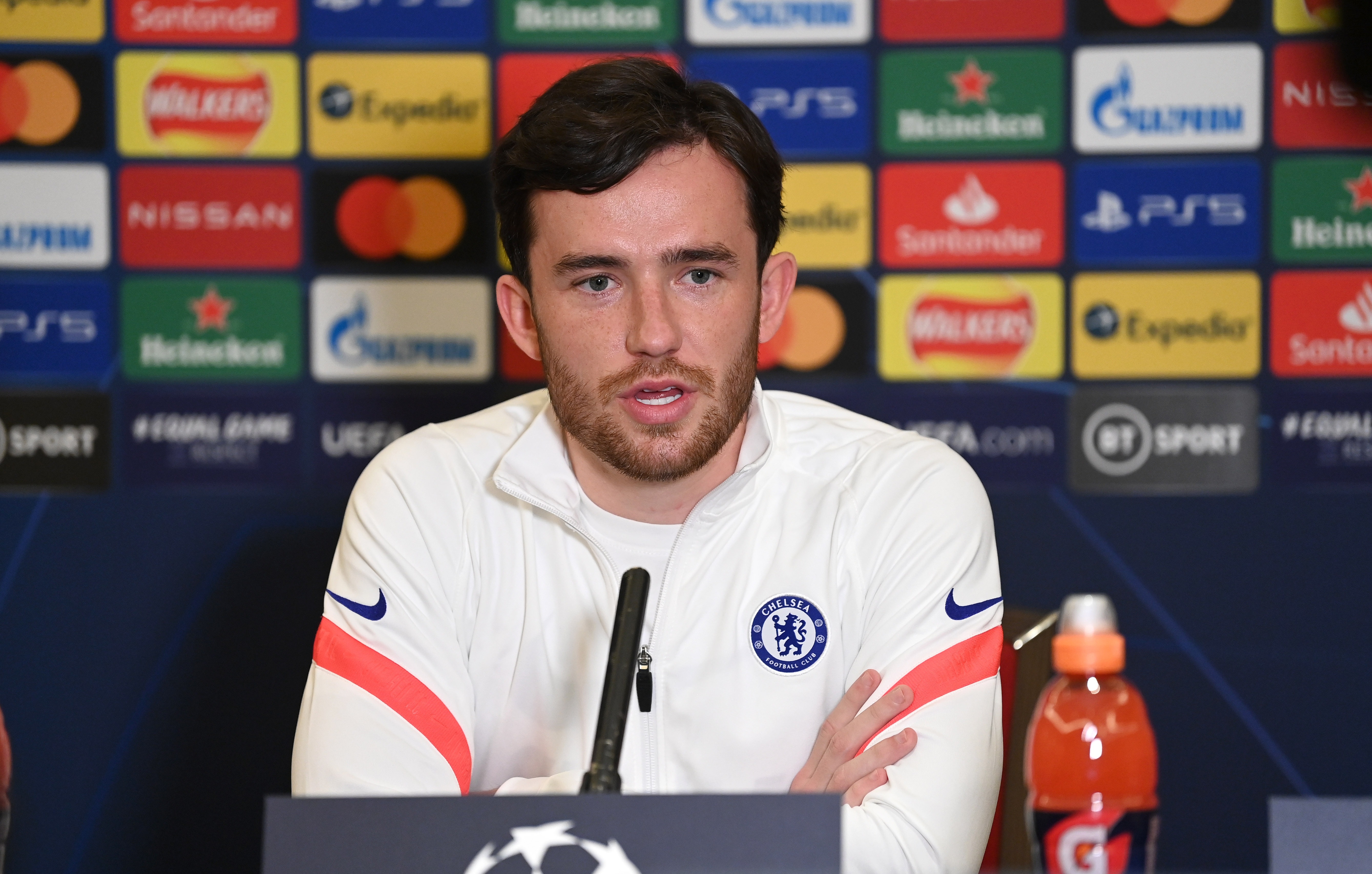 Surrey Police said: “We attended an address in Cobham on April 18 following reports received around 11pm that a large number of people were at the property. Strong words of advice were given.”

In March last year Mount said sorry after he was caught playing football with Declan Rice in a park instead of isolating.