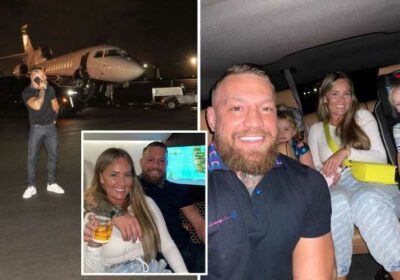 CONOR MCGREGOR has whisked his family away to Rome for a European getaway following their Stateside stay.

The former two-division UFC champion enjoyed the high life in America for nearly three months after breaking his leg in his UFC 264 trilogy fight with Dustin Poirier. 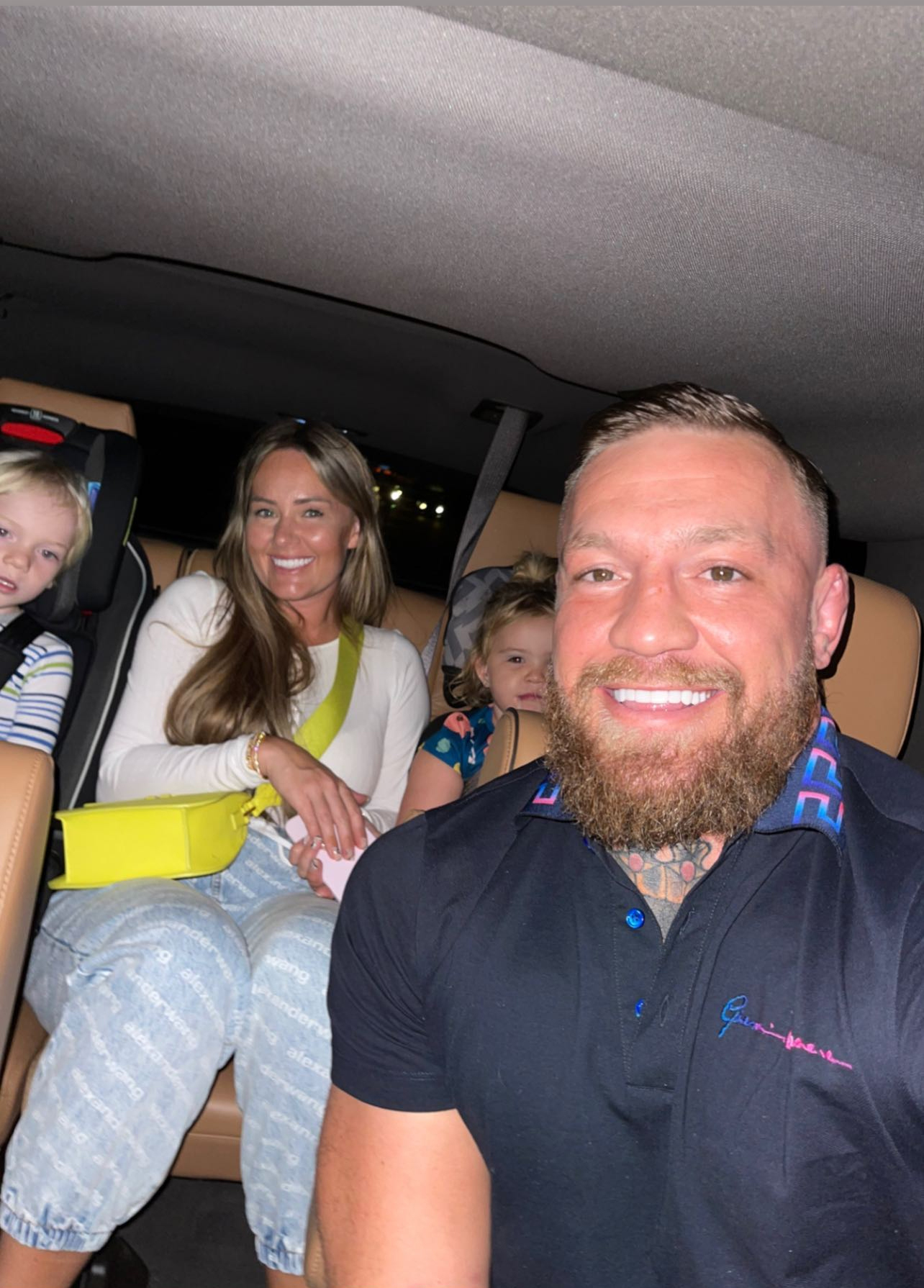 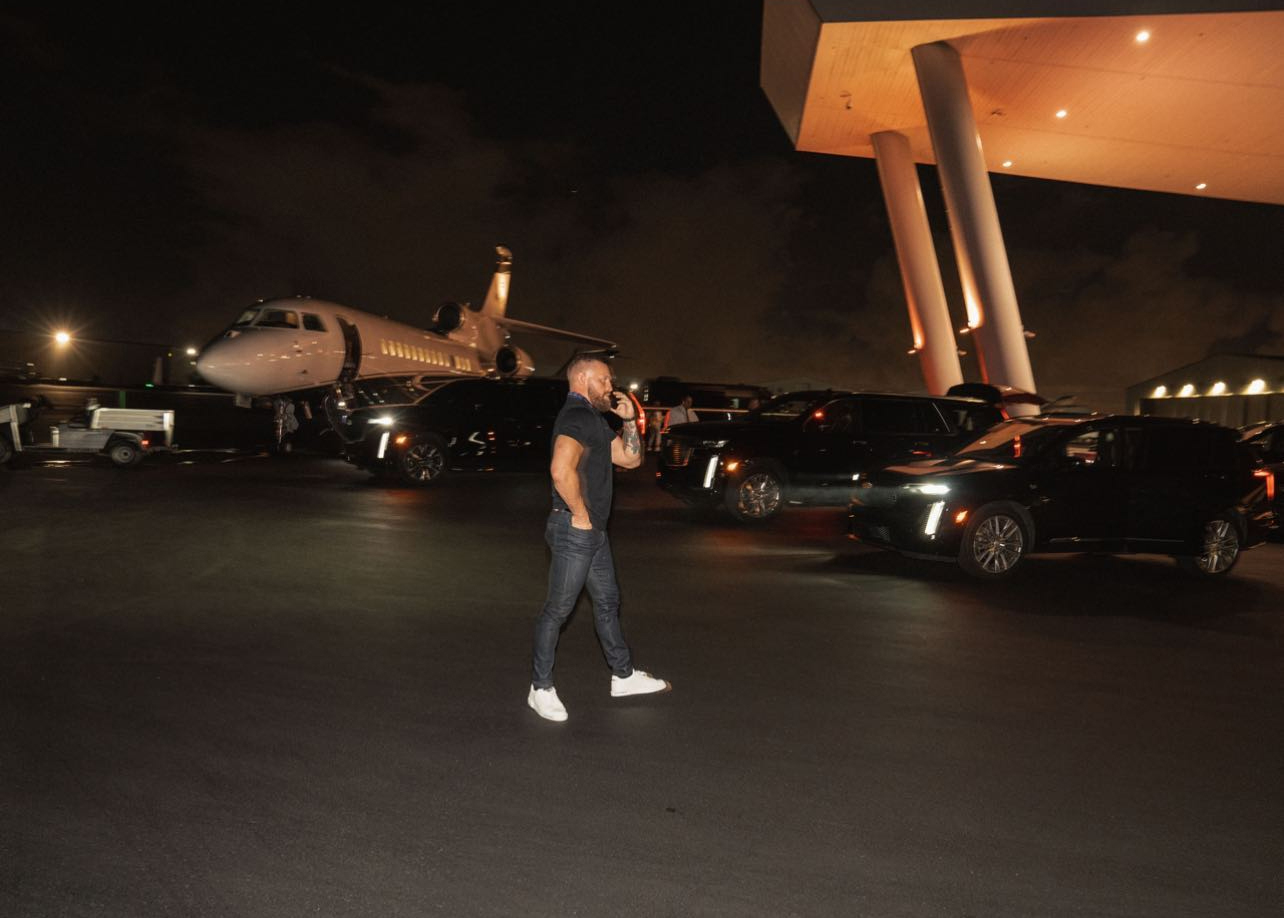 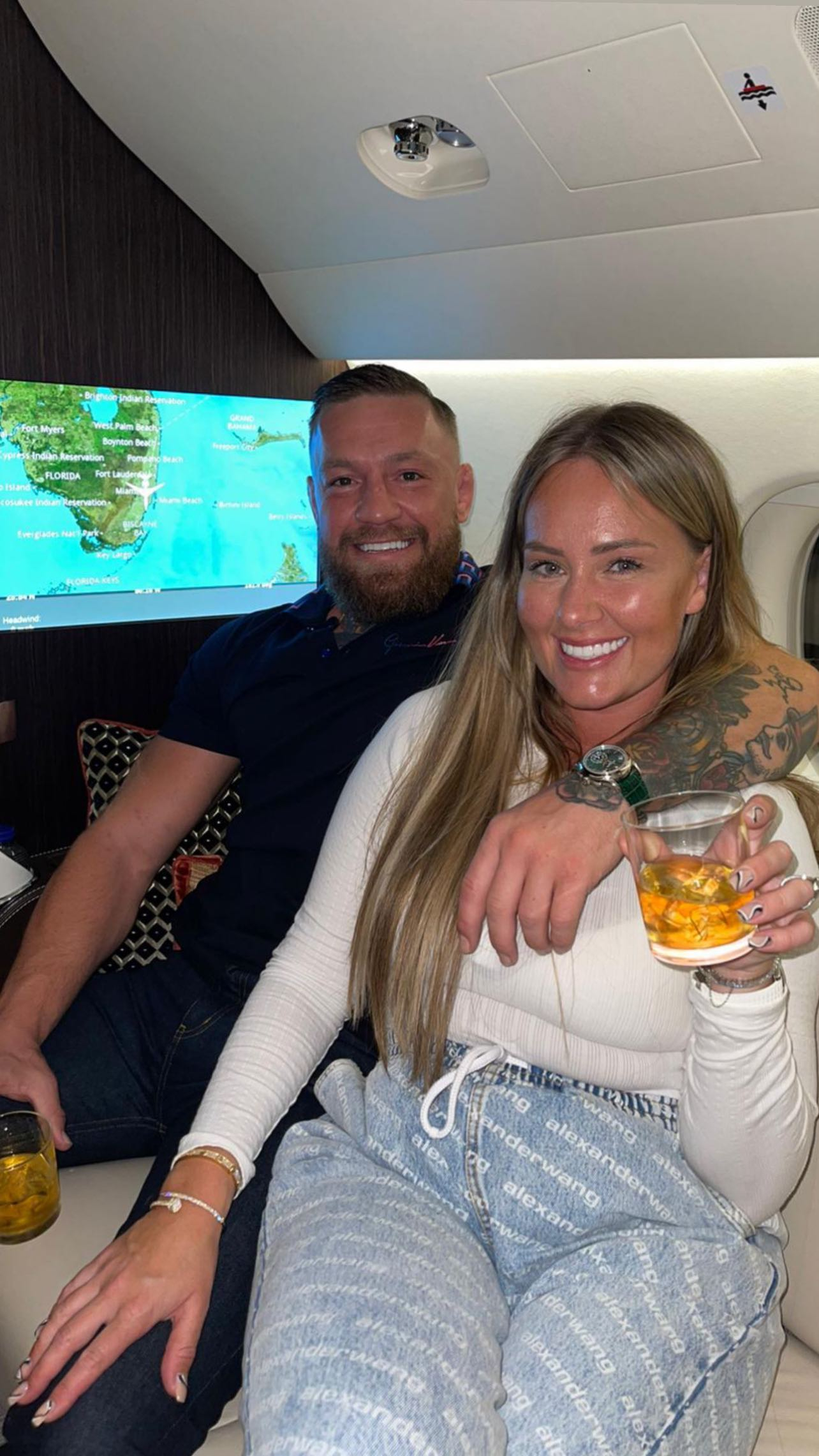 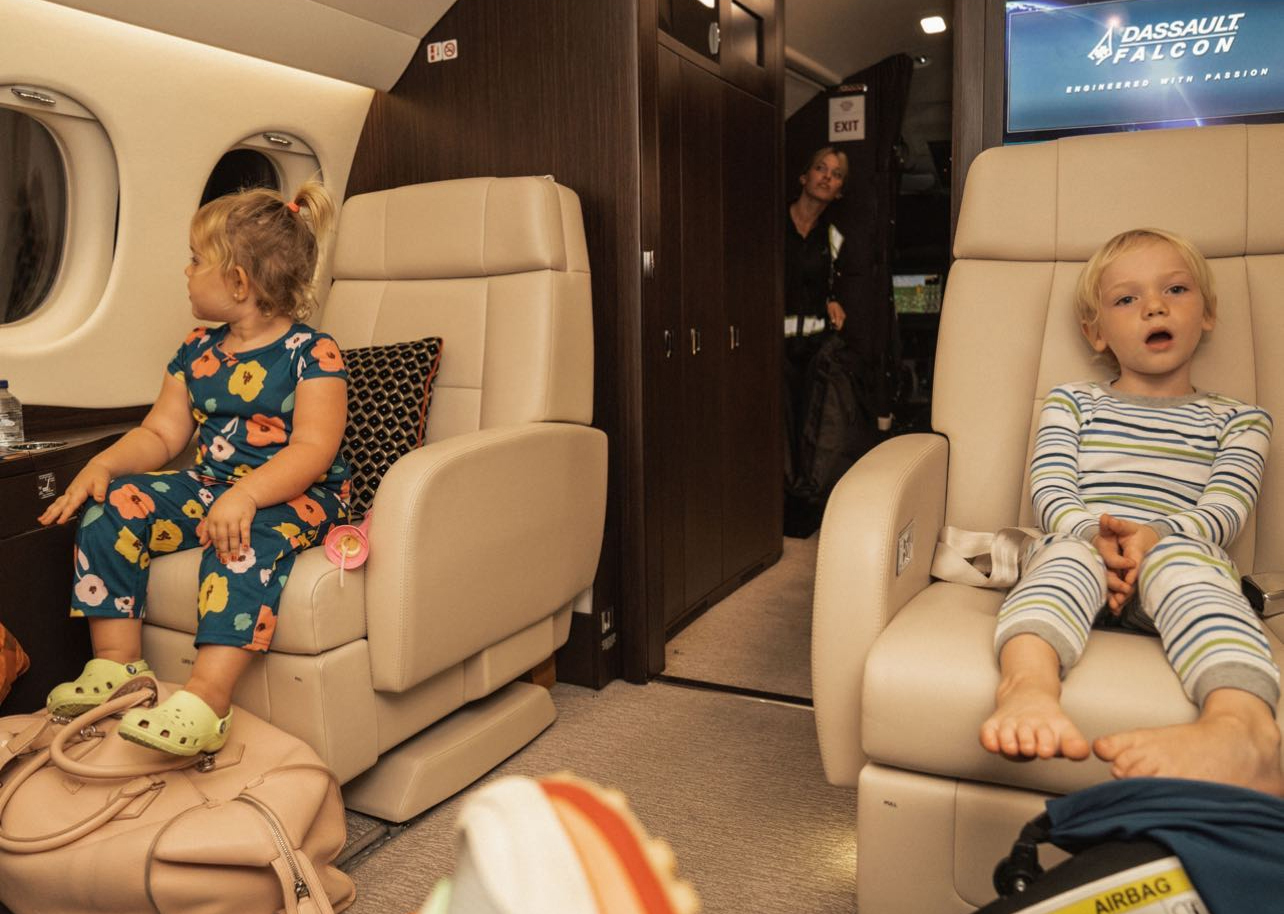 McGregor and his fiancee Dee Devlin were originally perched up in Los Angeles but subsequently moved their American base to Miami.

But The Notorious and his young family are now set to take in the Eternal City on what appears to be a final stop before returning to Ireland.

The UFC's poster boy shared photos of himself, Devlin, son Conor Jr and daughter Croia making their way to a private jet to his Instagram story on Wednesday.

Once inside the luxury aircraft, the Dubliner shared a few more snaps – including one of himself and a beaming Devlin with two glasses of Proper 12.

And eagle-eyed observers noticed the flight path shown on the screen behind them was set for Rome.

A mere three months after his horrific leg break, McGregor, 33, is back on his feet and making great strides in his rehab.

"We not only just got our x-ray results [back], [we got] our ultrasound results and CT scan results.

"And when I look at the view of the x-ray myself, it's healing so beautifully.

"He's only 10-and-a-half weeks out of surgery and he's walking.

"And he's actually doing s**t that we don't want him to do like throwing the first pitch at the Cubs game."

He's ahead of schedule

"The one thing I try tell Conor is, 'You've already earned your legacy already. You don't have to prove anything to anybody.'

"'Financially, you never have to ever fight again in your life. Because we've built amazing businesses.'

"He's an entrepreneur and we continue to not only set precedent but set the way forward for all athletes. Not just MMA athletes, but all athletes.

"He's so competitive, man. He's like, 'I'm not thinking about the UFC.

"'Whatever. I'm not thinking about fighting. But I'm gonna get back there.'

"So if the first pitch is any indication of what may happen, God willing the healing process continues on a straight path, he's gonna come out there and want to continue to compete.

"Because he wants to leave on his own terms. Not on the terms that he's been dealt in his last fight."