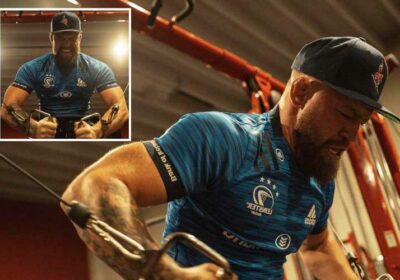 CONOR McGREGOR boasted that his 'power is up over 50 PER CENT' after lifting 'heavy weights' while recovering from injury.

McGregor has had successful surgery on the leg he broke in the octagon against Dustin Poirier in July and is now in the rehabilitation process. 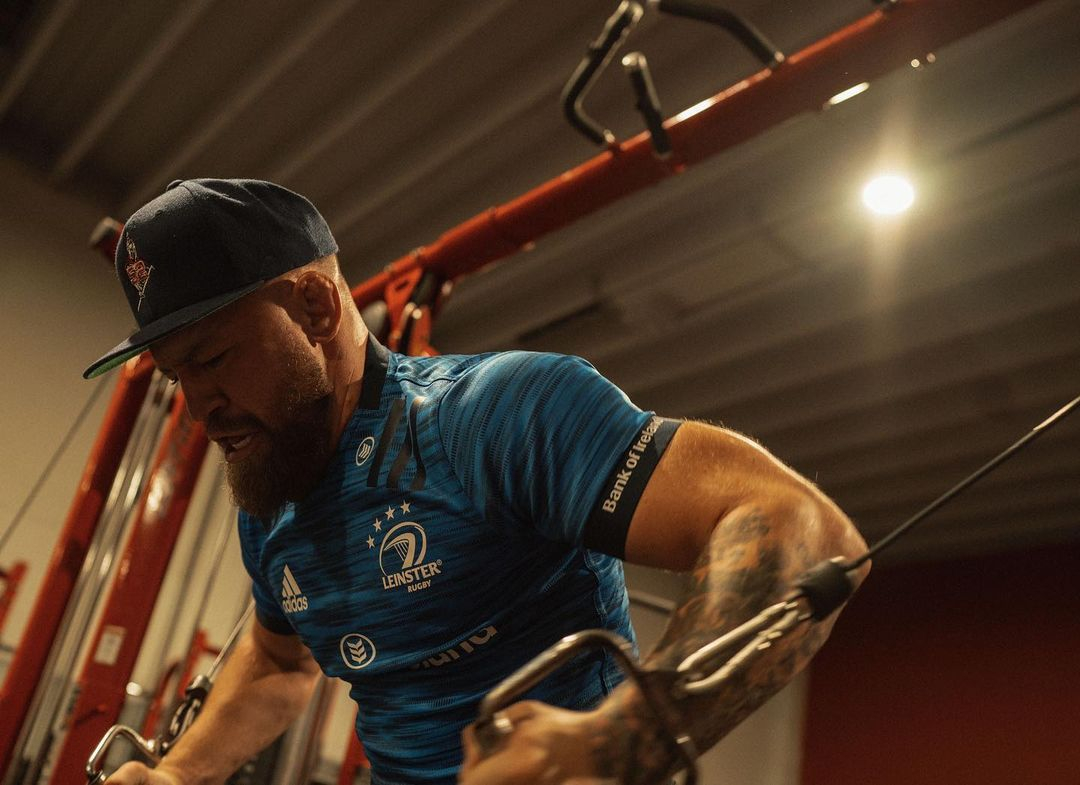 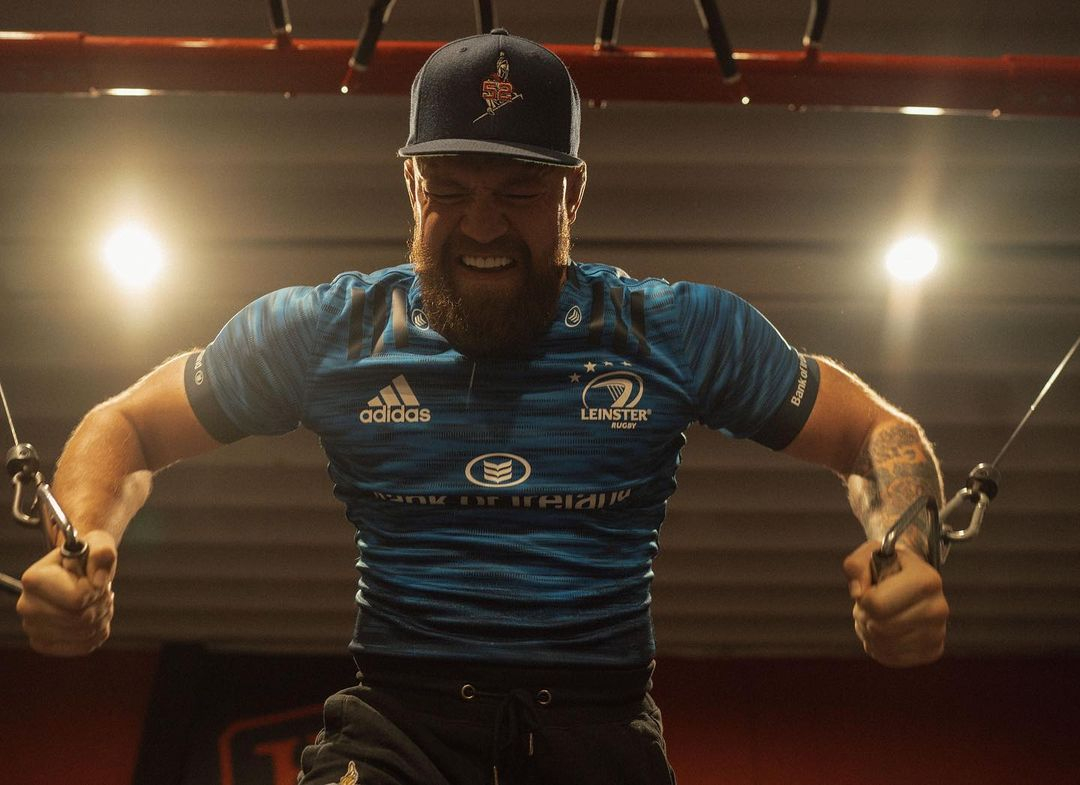 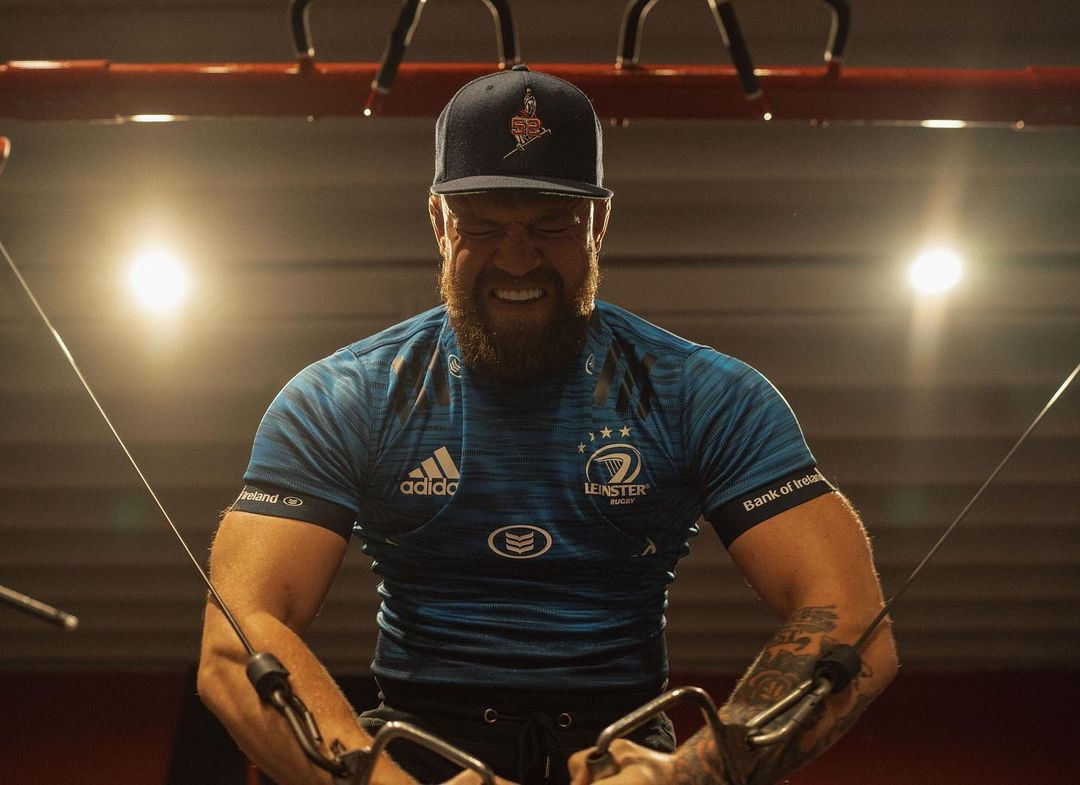 Limited with how he can train, the Irishman has been focussing on weight lifting and left fans stunned at the size he has put on.

Asked on Twitter about his decision to lift weights, McGregor, 33, responded: "There are pro’s and cons to everything.

"I could not move the last 3 months, so I brought heavy weights to me, and moved them. Repetitively. Play with the cards you are dealt.

McGregor also warned: "These clowns are f***ed when I get back."

The former two-weight champion debuted in the UFC at 145lb and won the title within two years.

He then made history in 2016 as he added the 155lb lightweight belt, becoming the first UFC champion to reign two divisions at the same time.

McGregor also has two wins from his three170lb welterweight fights.

More recently, the southpaw star has settled back down at lightweight, but was knocked out by Dustin Poirier, 32, who he beat in 2014, in January.

Disaster then struck in the trilogy bout as he broke his tibia seconds before the end of round one, losing by doctor stoppage.

McGregor is set to be out for over a year before fully recovering to make another comeback.