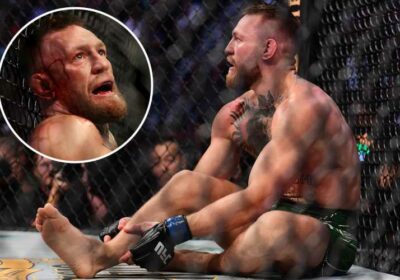 UFC superstar Conor McGregor admits he's had a 'few ups and downs' during his recovery from his horrific leg break.

The Notorious snapped his left tibia and fibula in his July trilogy fight with former featherweight rival Dustin Poirier, which he lost via first-round TKO. 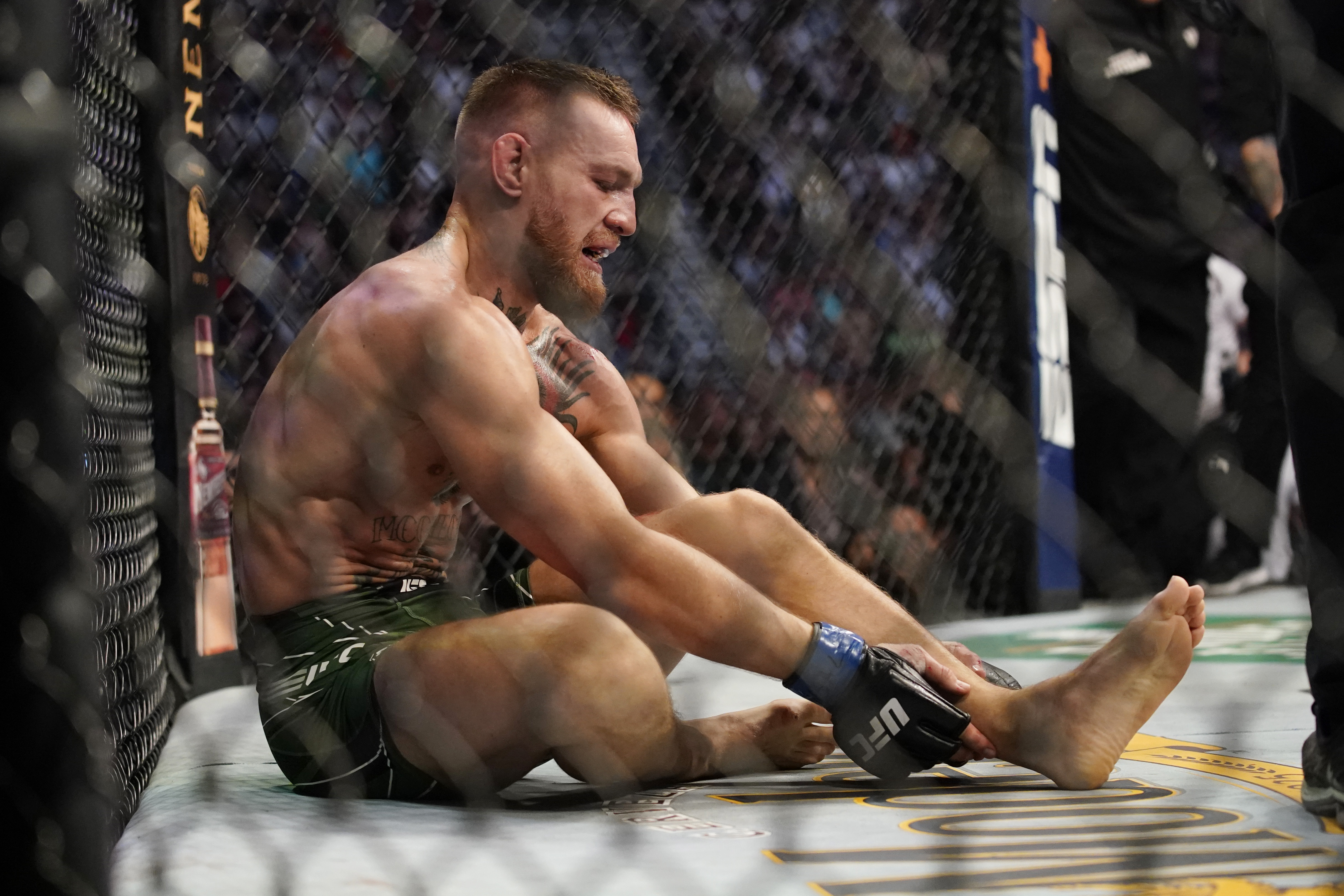 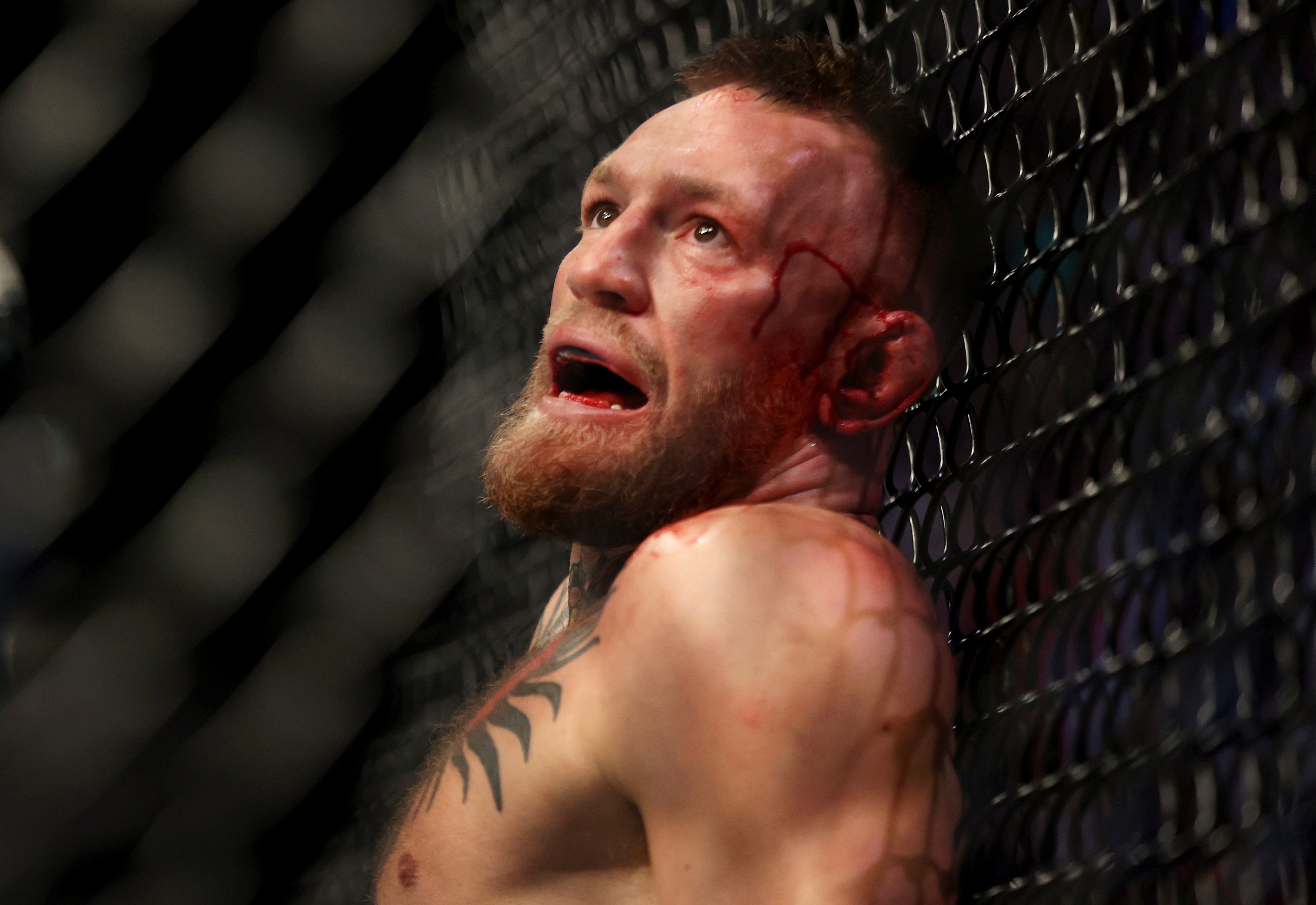 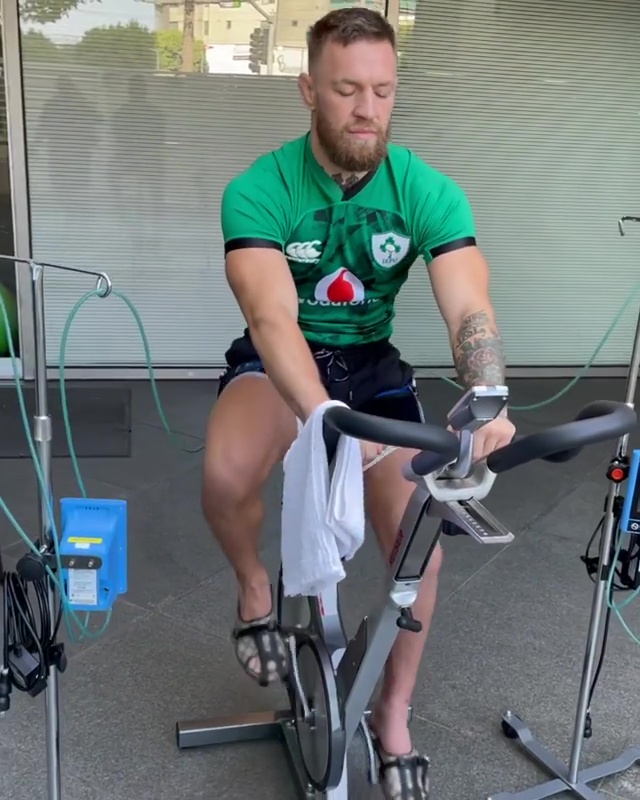 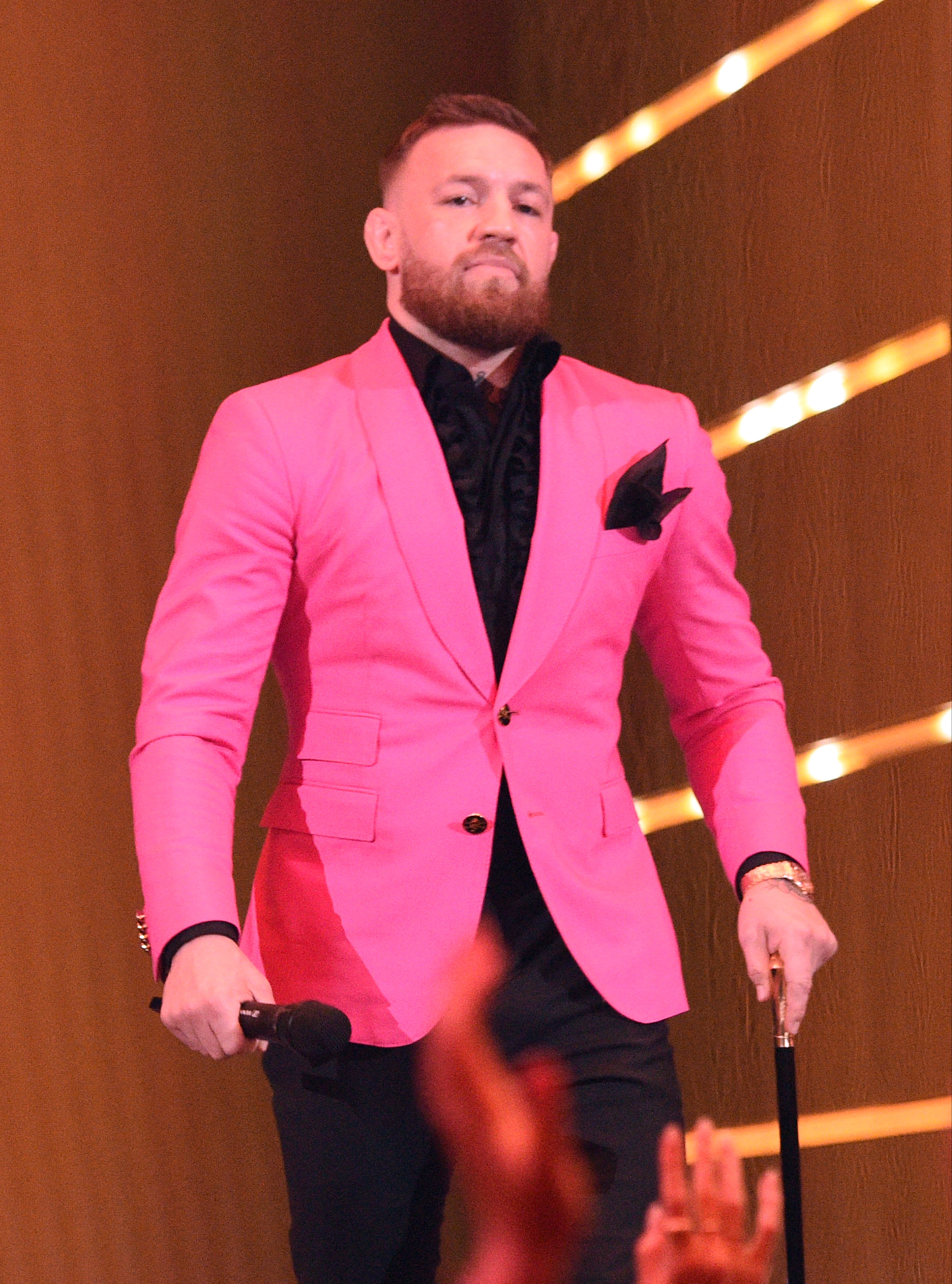 McGregor returned to his feet last month courtesy of an anti-gravity treadmill and is now getting around with the help of a cane.

But it hasn't all been smooth sailing for the Irishman, who told Adam's Apple: "I was upset for a little while.

"It has not been easy, you know what I mean? There's been a few ups and downs on this [journey].

"It's probably one of the wildest things that's ever happened to me in my life. Know what I mean?

"It's not been full smooth sailing, but I've got through. I've had my family and my close team by my side.

Despite breaking his leg ten weeks ago, McGregor, 33, already feels capable of throwing one of his wide array of kicks.

He continued: "I don't want to get too far ahead of myself.

"I'm not advised to kick yet, but I'm gonna get back, man. You think a broken bone is gonna stop me? Think again."

McGregor's return to the octagon is expected to take place next July at the earliest.

During an appearance on The Pat McAfee Show last month, the MMA mogul said: "As far as I'm concerned, Conor is out for a year.

"The doctor said it will be nine months before he starts training again, we're looking at it as a year.

"I'm not even thinking about it."