CONOR McGREGOR has confirmed his fight against Dustin Poirier is all part of his plan to beat Manny Pacquiao.

Southpaw Poirier, 31, is being lined up to take on McGregor, 32, in MMA before Notorious boxes Pacquiao next year. 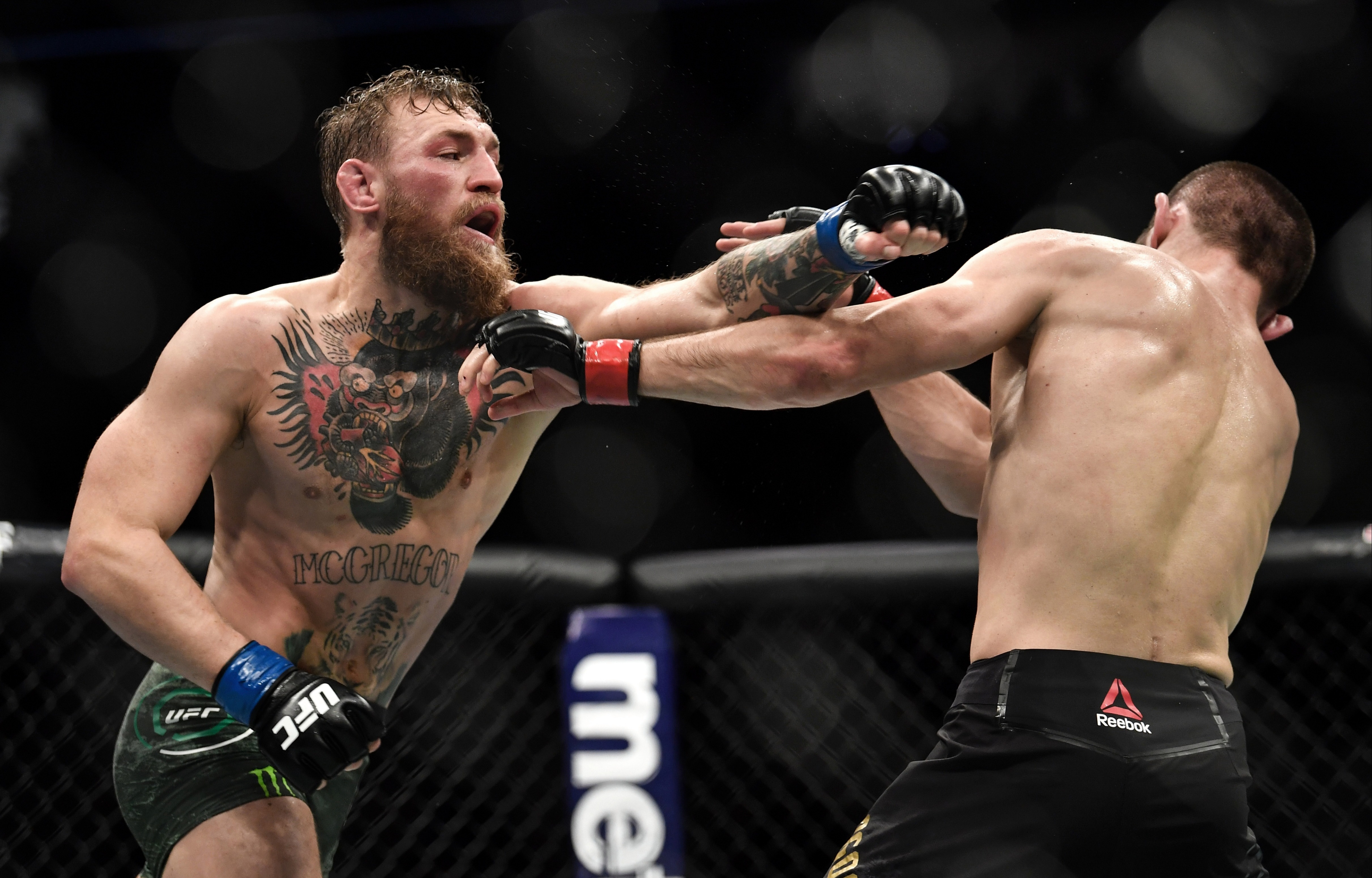 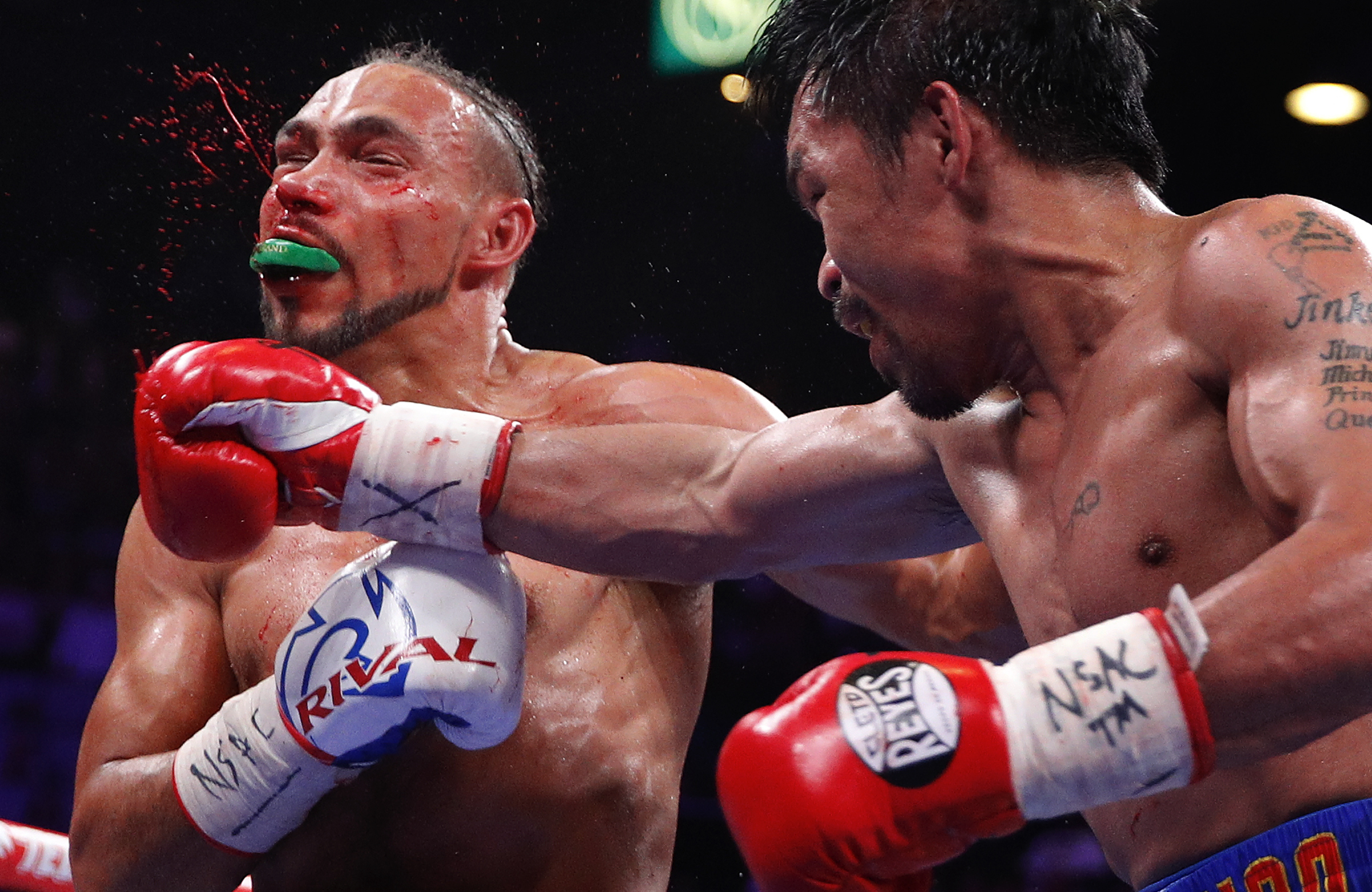 The Diamond recently said he thinks he is being used by McGregor as a test before taking on eight-division world champ PacMan.

And now McGregor – who Daniel Cormier believes will get a lightweight title shot if he beats Poirier before the year is out – has confirmed that was the plan all along.

"It’s not easy going between both sports and then coming back to the one sport again.

But his plan for a three-fight 'season' was dashed due to the coronavirus pandemic.

The lack of activity led to McGregor – who lost a boxing fight to Floyd Mayweather in August 2017 – announcing his retirement and later spending the summer holidaying in France and Italy, where he continued to train.

He does now appear close to confirming his return with the possibility of securing a second fight this year.

And Cormier believes should McGregor and Poirier fight in November and McGregor win, then the Irishman will become No1 contender for Khabib Nurmagomedov's lightweight belt.

The former light-heavyweight and heavyweight king said: "I'll tell you who's the No1 [lightweight] contender. A little Irishman that might fight in November.

"If the Irishman wins in November, he's the No1 contender."

McGregor and 41-year-old Pacquiao – who recently signed with McGregor's management company – are set to do battle in the Middle East some time in 2021.