CONOR MCGREGOR’S boxing abilities have been blasted by Ryan Garcia as rumours continue to mount that the UFC star will fight Jake Paul.

Notorious, who famously lost to Floyd Mayweather in 2017 on his previous foray into the ring, will be back in action, in he octagon, on July 10. 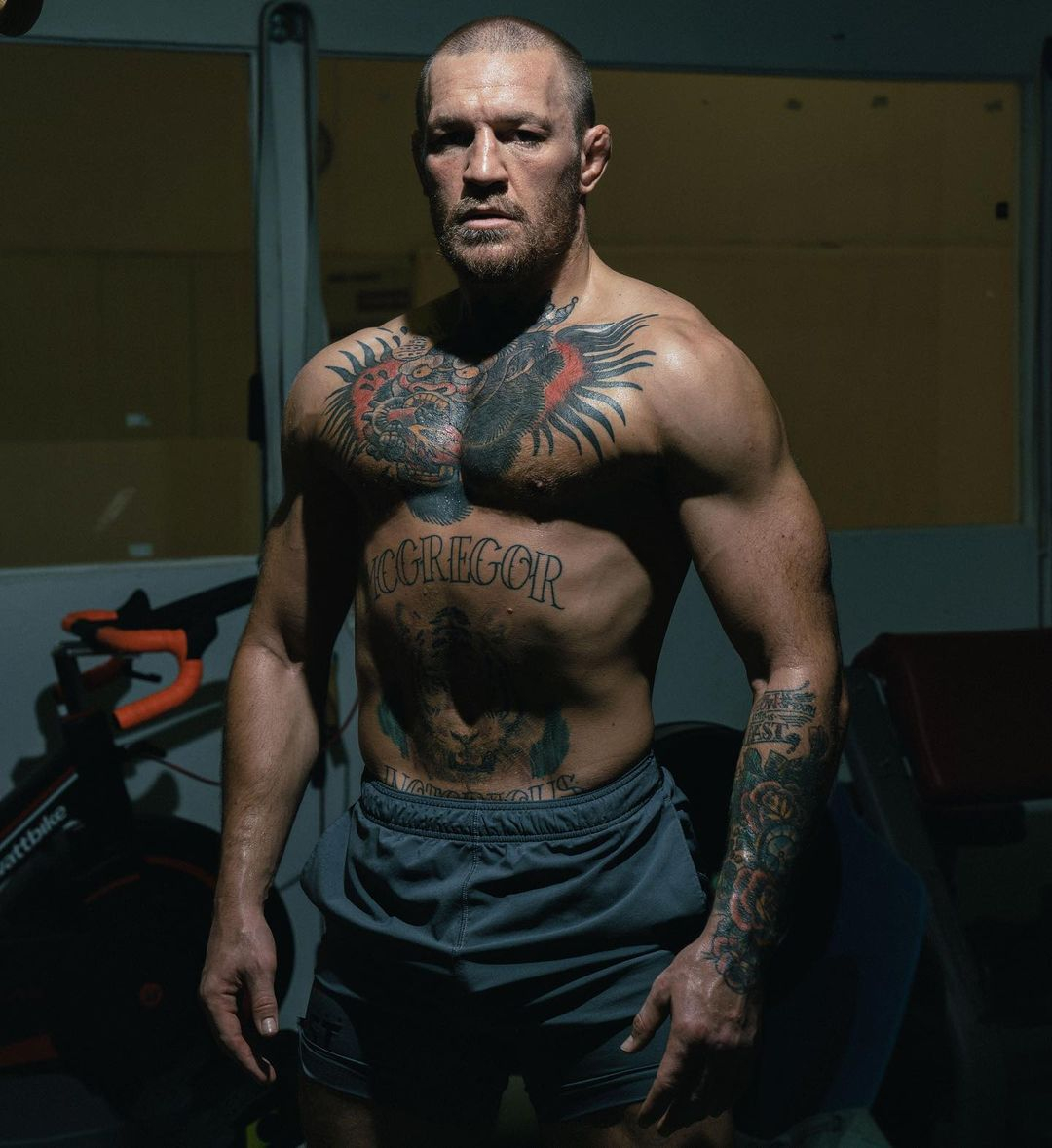 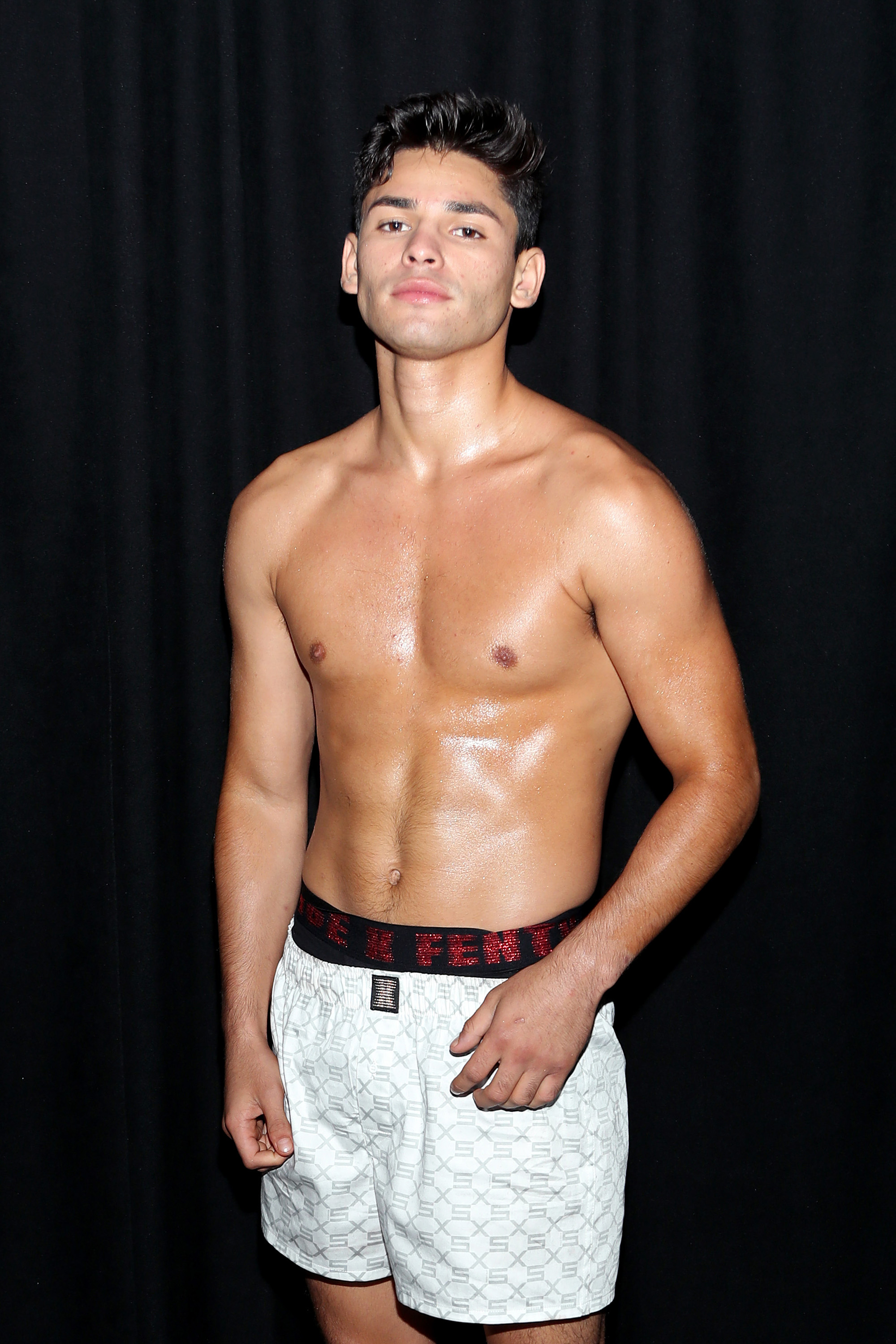 He will face Dustin Poirier in a trilogy fight at UFC 264 in Las Vegas as he looks to avenge his shock loss to Diamond in January.

But despite McGregor's attentions currently being fixed on MMA, speculation of a huge money-spinning boxing match against YouTuber Paul refuses to go away.

And WBC interim lightweight title holder Garcia, 22, believes things would not turn out great for the Irishman should he pull on the gloves again.

He told SportsJOE: “People can say whatever they want. When I watched Conor fight Mayweather. Conor can’t box. He can’t box.

“If Conor was smart, he’d ask Jake Paul to go in the octagon with him. If you’re the bigger star you should do that because Conor is not that good of a boxer in my opinion.

“I understand that it was against Floyd Mayweather, but your punches didn’t even look good. Like when you were throwing them, they didn’t have no torque on them.

“Can you make improvements? Of course, anybody can. How much can you? I don’t know. He steps into the ring again with anybody good, he’s not going to win. He’s just not.”

As well as his social media antics, Paul has already recorded two knockout victories as a pro boxer.

GET £140 IN FREE BETS FOR JAKE PAUL vs BEN ASKREN

He has his third fight this weekend when he goes one-on-one with former UFC star Ben Askren.

And Garcia believes that McGregor would struggle to knock out Paul should they ever get it on.

He added: “I think him and Jake Paul, if he brings the same fight he brought to Floyd against Jake Paul, that’s more competitive. I promise you.

“Will he beat him? Maybe. He won’t knock him out though.” 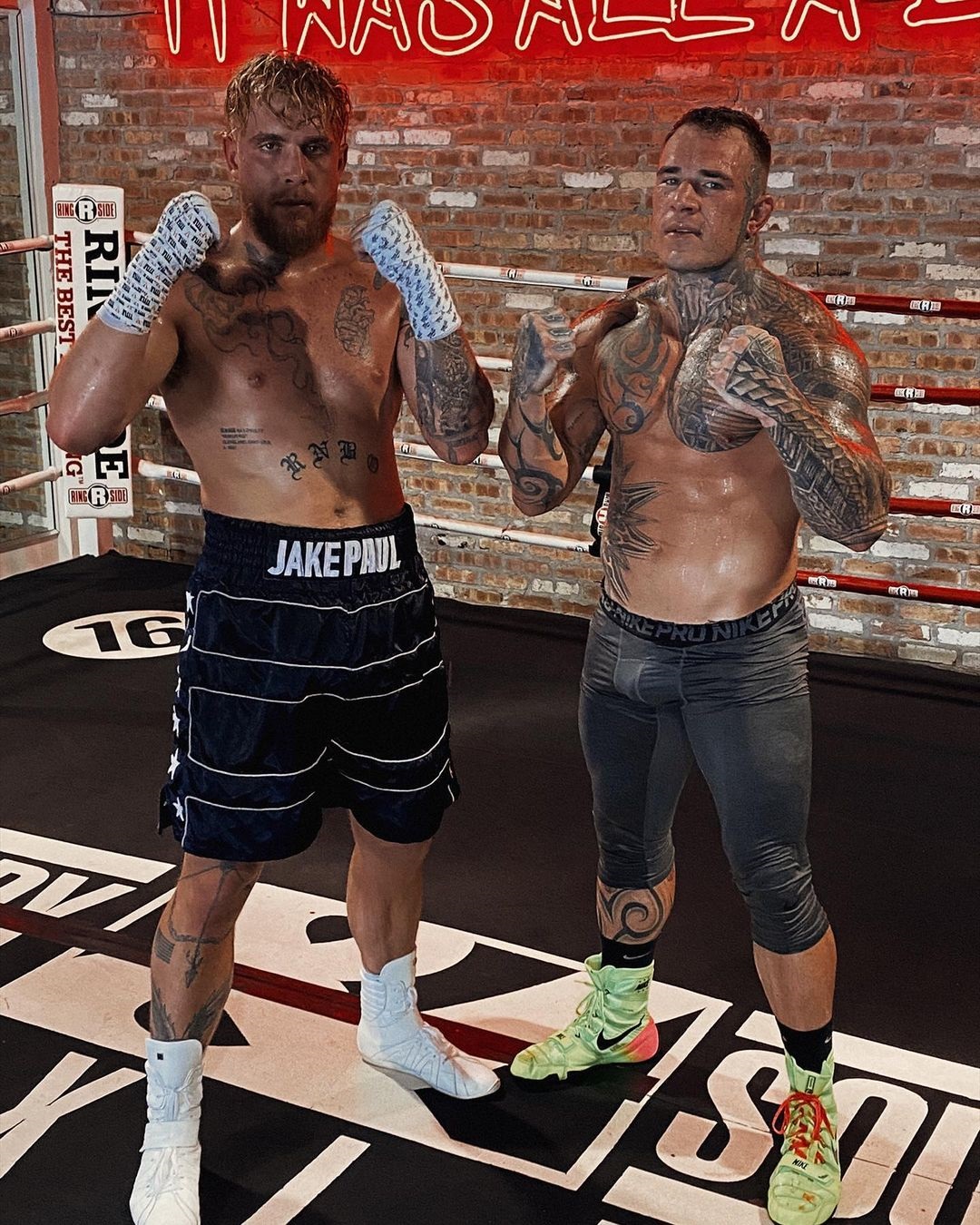