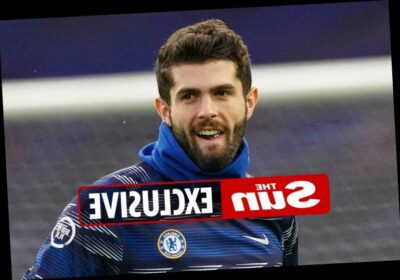 CHRISTIAN PULISIC will look to quit Chelsea this summer unless he gets proper game time.

The American attacker has yet to start a single Premier League game under Thomas Tuchel, his former Borussia Dortmund boss. 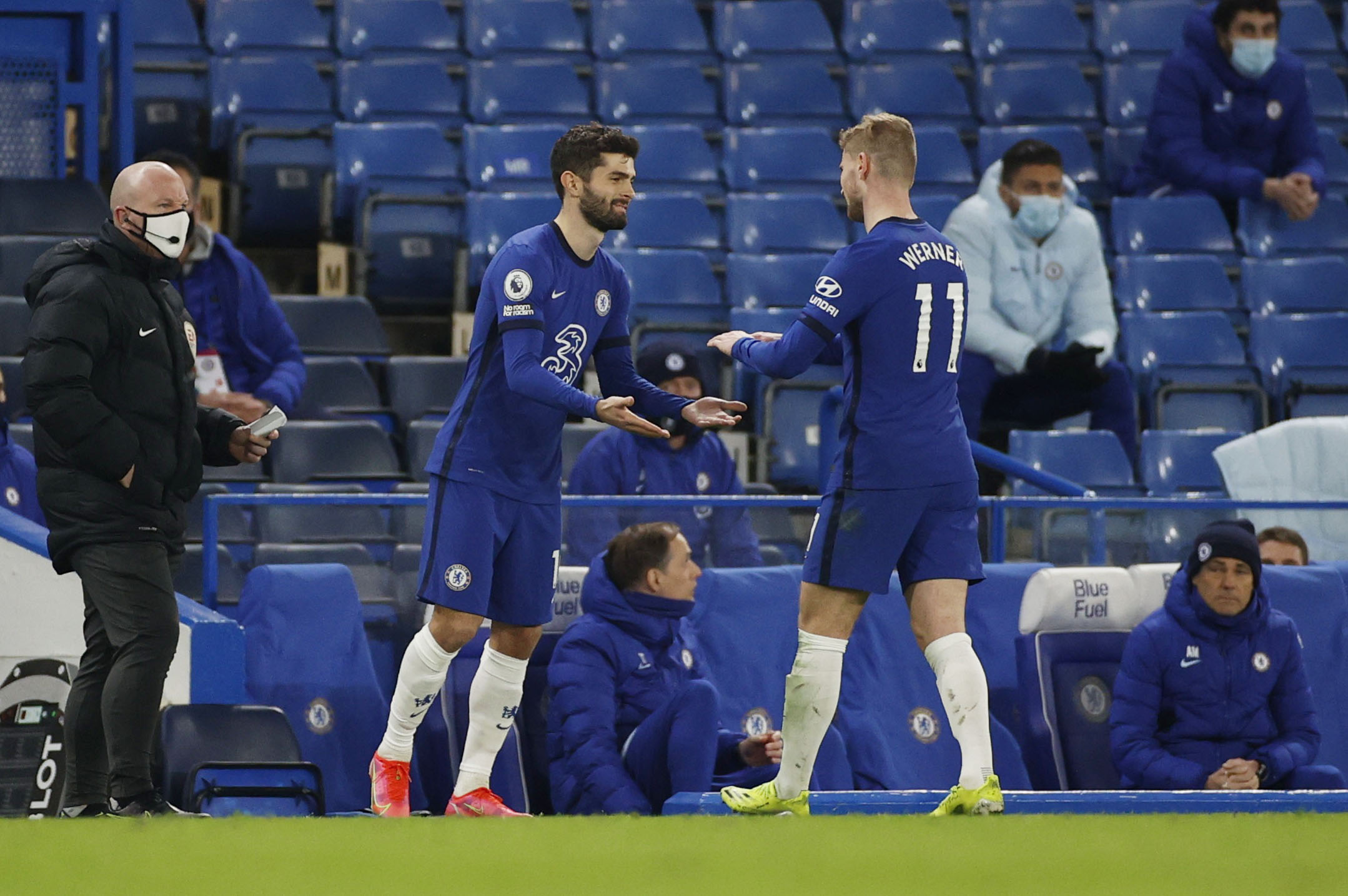 And Manchester United are among a host of clubs who are watching unsettled Pulisic’s situation closely.

He only played a minute of Monday’s 2-0 win over Everton and has come off the bench six more times.

His only start came in the Blues’ 1-0 FA Cup win against Barnsley a month ago — and he was subbed off in that.

Now the £58million signing from Dortmund is growing increasingly impatient.

And 22-year-old Pulisic is even now prepared to take a pay cut on his £150,000-a-week wages to secure regular first-team action.

Pulisic was one of Frank Lampard’s stars after football came out of lockdown last season, scoring 11 goals in what was his debut campaign.

But he has since struggled with a string of injuries and managed only two goals before Tuchel replaced axed Lampard. 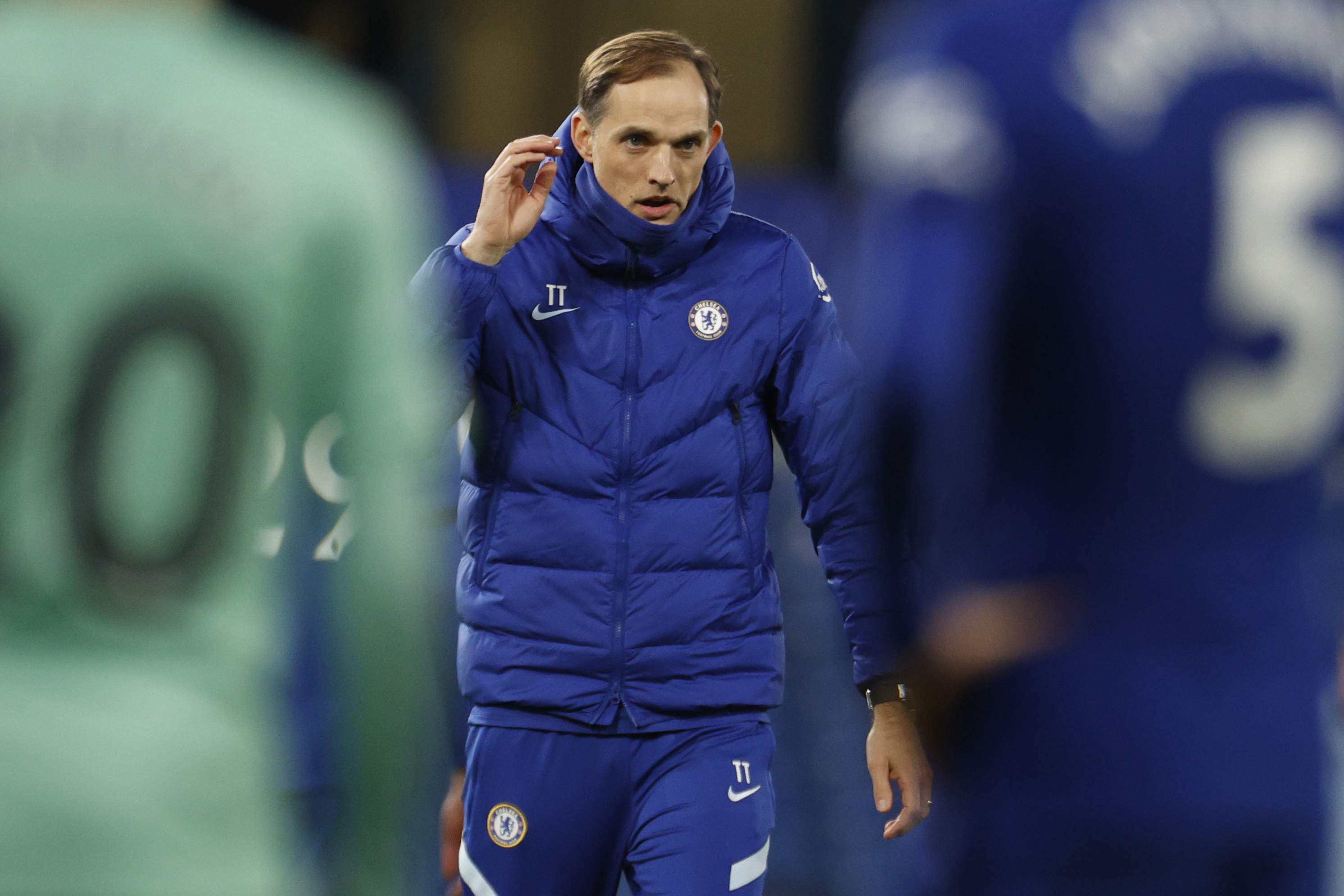 Asked about Pulisic this week, German Tuchel said: “I can say nothing but good things about him.

“Maybe his biggest problem is I know him from Dortmund and he started only in cup games.

“He was a bit unlucky in the last few games. It isn’t a lack of trust or quality — it is just he will have to be patient.”

Yet Pulisic does not want to be a back-up player under Tuchel.

And he has told his advisors that he is keen to leave if his situation does not improve.