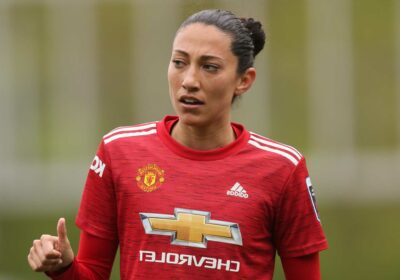 The 32-year posted a pic with team-mates saying she's "grateful" for an incredible season and for how much she's "learned" from them. 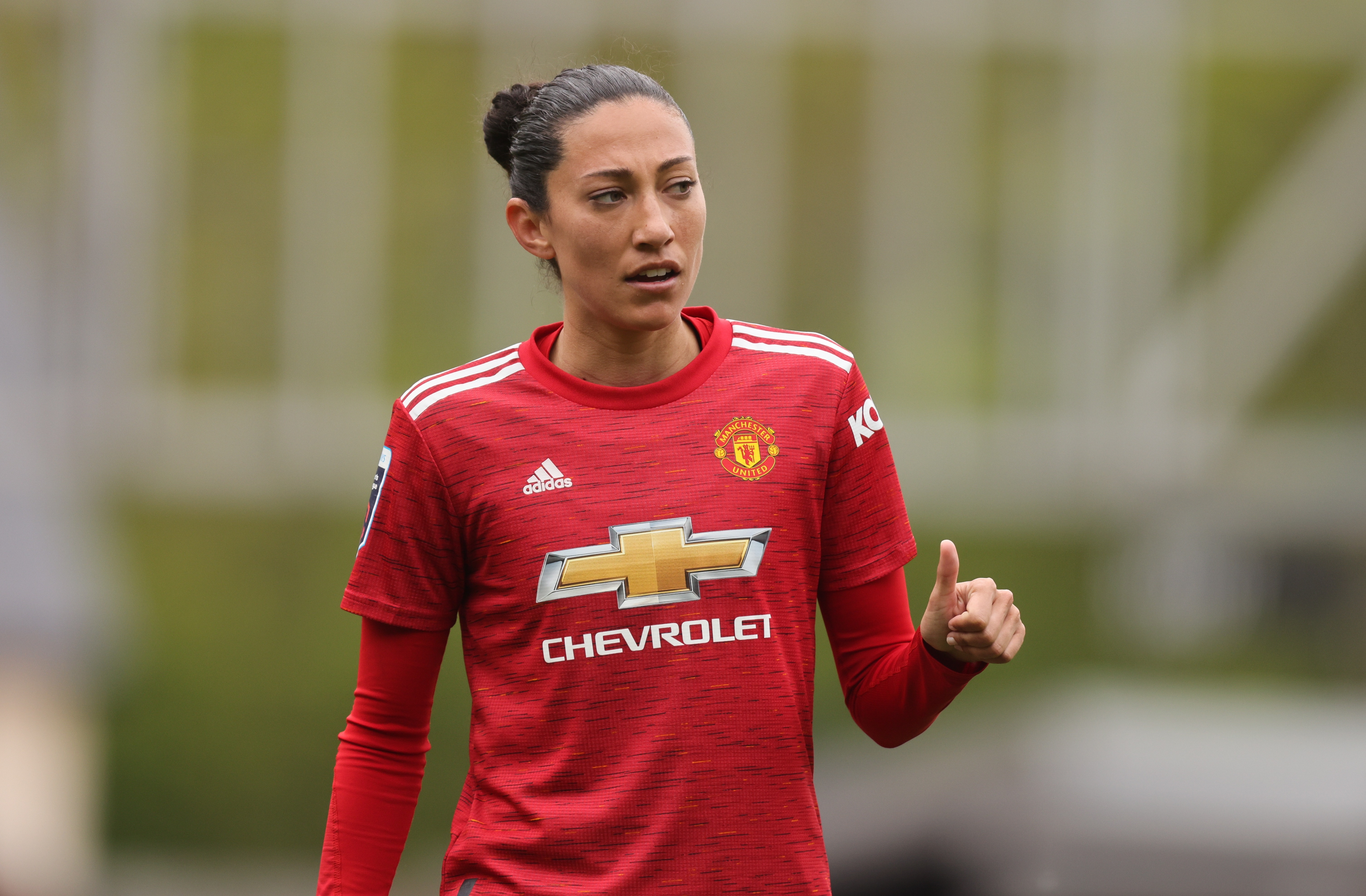 She wrote: "Grateful for an incredible season with Man United Women.

"I learned so much playing alongside such a humble, ambitious, and hardworking group.

The post sparked panic amongst United fans who begged her not the leave the club.

One supporter pleaded with the American to stay and wrote in bold: "PLEASE DON'T GO."

While another said: "PLEASE STAY IN MANCHESTER."

She also posted a clip in her native Los Angeles on her Instagram story with the caption "LA GIRL," with her two dogs.

The striker's post comes after reports that Press and team-mate Tobin Heath are expected to return to the USA. 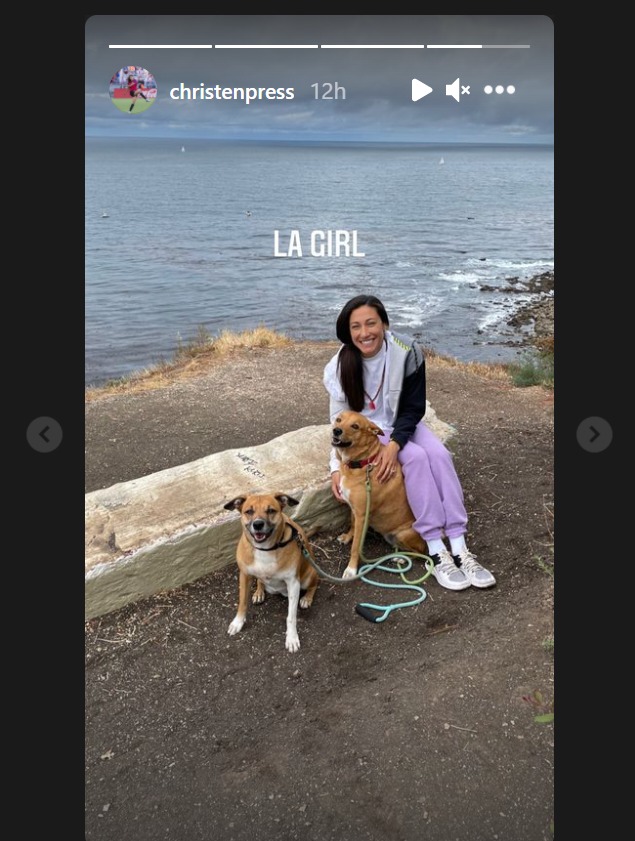 If true, it will be a huge blow for the Red Devils as the pair managed to sell more shirts than the whole of the men's squad put together.

The duo managed the spectacular feat after they joined the club in September 2020.

Their impact will also be missed on the pitch as their goals helped propel United to a top-four finish last season.

But the pairs' futures are not entirely in their own hands as their rights are owned by National Women's Soccer League side Racing Louisville.

This means they could suffer the same fate as Manchester City's Rose Lavelle, who was shipped back to the US this week.

The American forward was sold to OL Reign when her rights were traded for £71,000 by former club Washington Spirit. 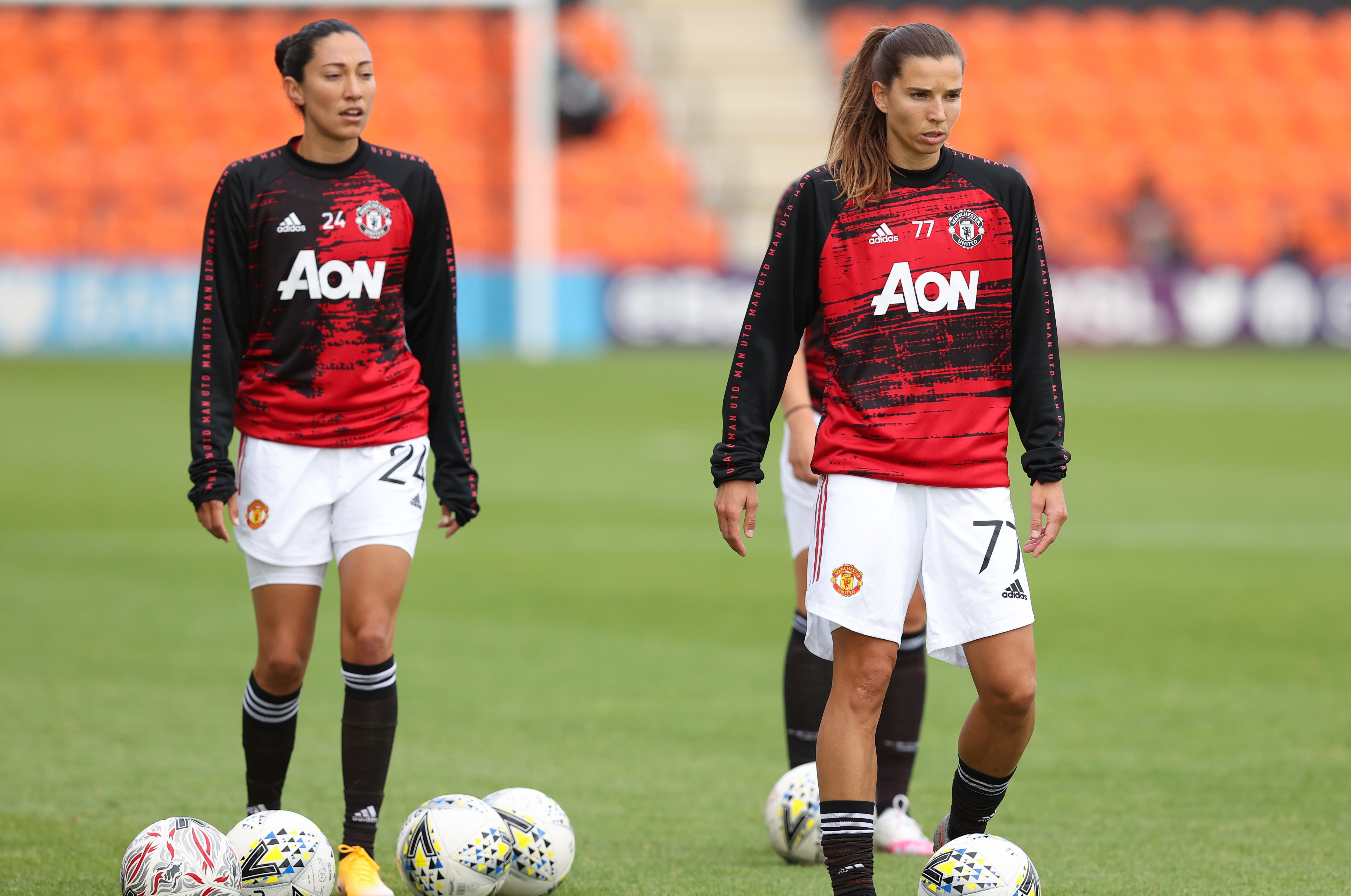