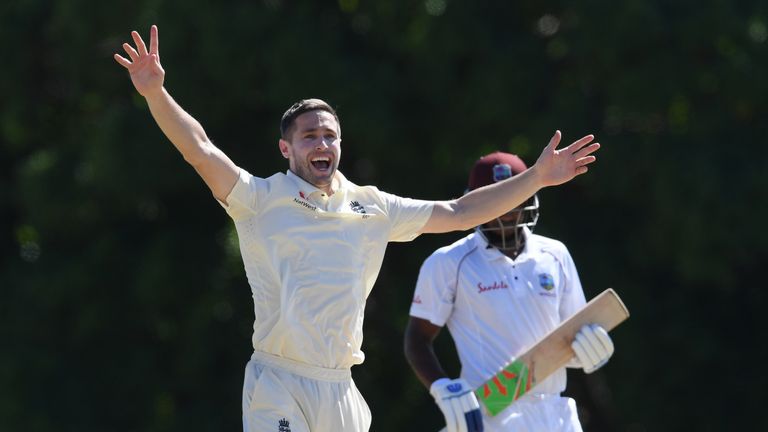 Chris Woakes is eager to improve his away record for England – and hopes to be given the chance in the Tests against Windies after impressing in his side’s final warm-up match.

The 29-year-old hopes to start remedying his struggles overseas in the Caribbean, having boosted his claims for a recall with three wickets and a score of 43 against a CWI President’s XI. 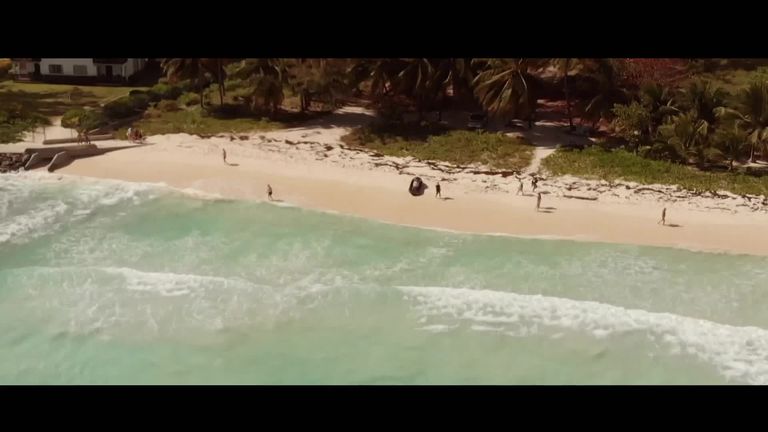 “You are always trying to improve that,” Woakes said of the huge contrast in his home and away records ahead of the first Test against Windies in Barbados, live on Sky Sports Cricket from Wednesday.

“With the Kookaburra ball it hasn’t gone as well for me, I have probably struggled to get the ball moving sideways as a lot of seamers have.

“You look at Jimmy (James Anderson) and Broady’s (Stuart Broad’s) stats away from home and they are still absolutely brilliant – you try and replicate that.

“I am working hard on my game in these conditions to try and crack that as well.

“I hope [I have done enough to play] but it’s a tough side to get into at the minute – the guys played really well in Sri Lanka and there are so many all-rounders in the team.

“You try and force your way in but sometimes it might take an injury or dip in form. You never take an England tour for granted – it’s great to be here and hopefully I can push for selection.”

The Dukes ball, with which Woakes has taken 54 Test wickets in England, is used in the Caribbean and the Warwickshire man hopes that may convince captain Joe Root and coach Trevor Bayliss to play him.

“Sri Lanka was a tricky tour as after the first Test, seeing as it went so well in non-seaming conditions, I thought ‘I can’t see myself getting a game’ and obviously I didn’t,” said Woakes.

“Mentally, that’s a bit easier as it’s not anything on the way you are playing your cricket – it’s more about conditions as the balance of the side didn’t suit more than two seamers. 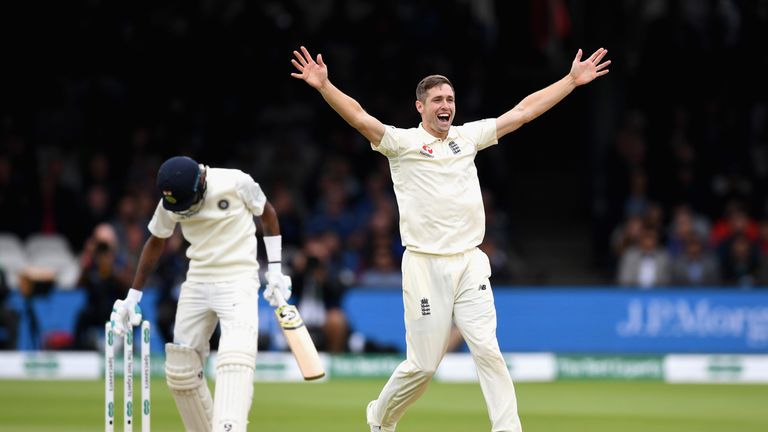 There are only so many times you can bowl in the nets – it’s always nice to get time out in the middle and get into five, six-over spells. It’s more rewarding when wickets are on the line, it’s better for you.

“All I can do is try and remind Rooty and Trevor that I am still around.”

Looking ahead to a bumper year for England, which includes a World Cup and an Ashes series on home soil, Woakes added: “The next 12 months – the next nine months, in particular – there is so much important cricket.

“You are trying to make sure you don’t get injured and make sure you are at your peak. You want to be a part of it and not break down and miss a large chunk of it.”

Watch England’s tour of the Caribbean live on Sky Sports this winter, starting with the first Test in Barbados from 1pm on Wednesday.