But despite the England international racking up over 300 appearances for the club, as well as winning two Premier League titles, fans aren't too pleased with the news. 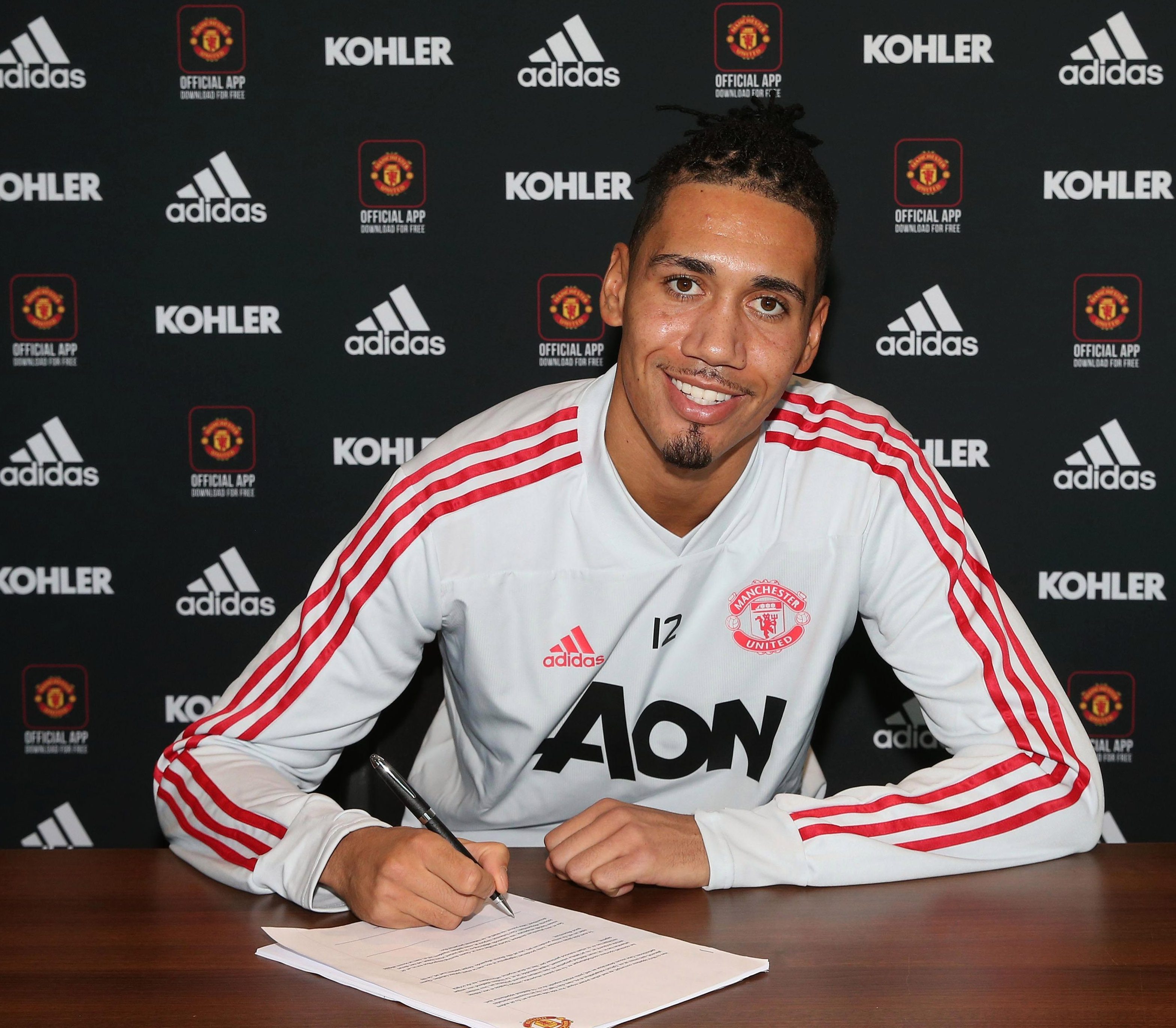 Speaking to United's website, Smalling – who has the option to stay until 2023 – said: "This is my ninth season with the club and I am delighted to be continuing my progression with this team.

"It is a real honour to play for Manchester United and we are all now concentrating on the busy schedule of games throughout the festive period.”

While Jose Mourinho added: "I am very happy Chris has signed a new contract. Chris has been with the club for a number of years and is now one of the senior players within our squad."

But a vast majority of fans failed to share the same level of enthusiasm as the Special One, with one tweeting: "Sometimes I think that we deserve what's happening whit the team right now…" 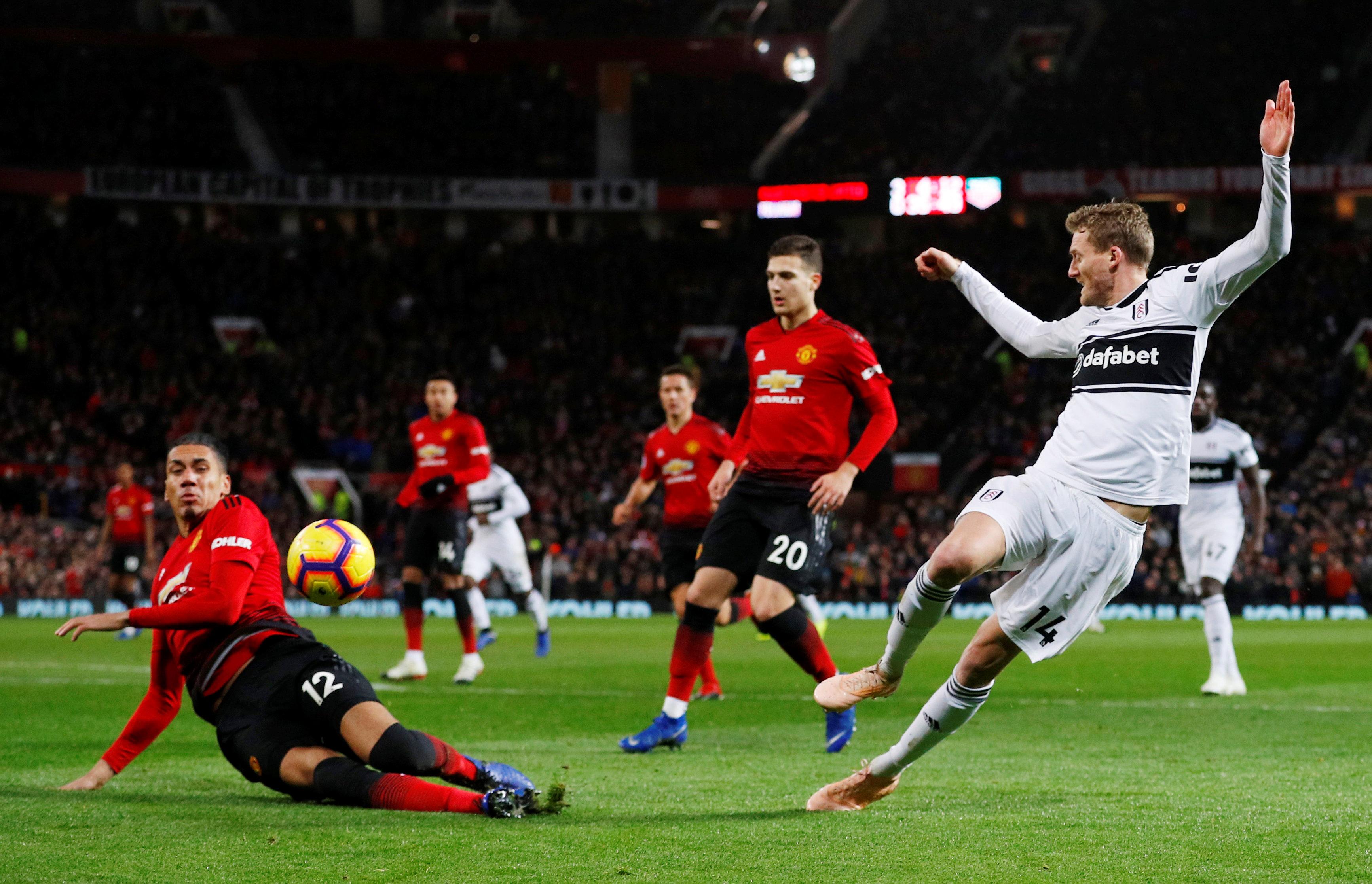 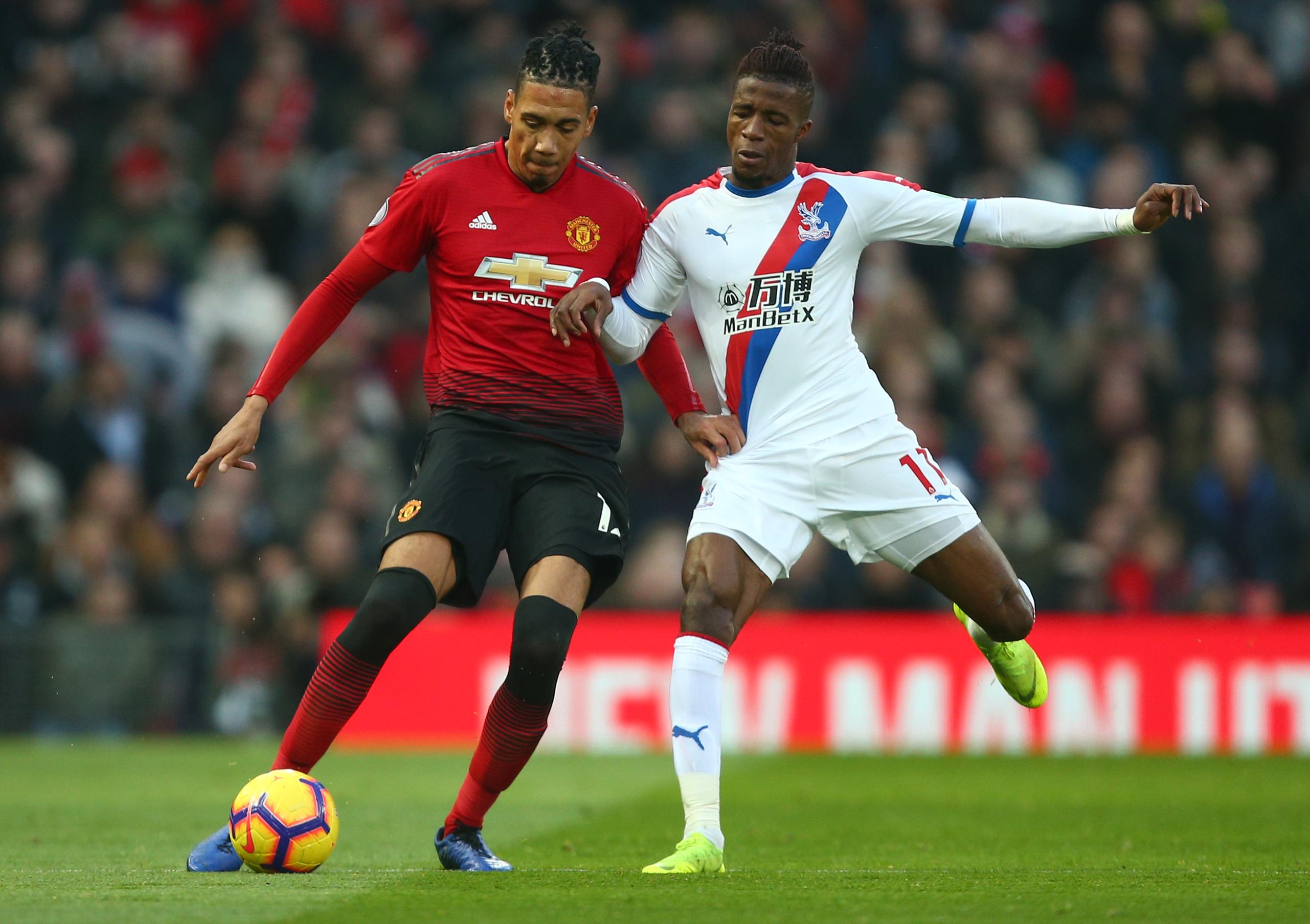 While another quipped: "Thanks, son's crying now."

Another posted: "WORST NOTIFICATION I'VE EVER HAD."

One simply stated: "Lads it's not April 1st."

Smalling has been a regular starter under Mourinho this season, where he has featured in 18 games in all competitions.