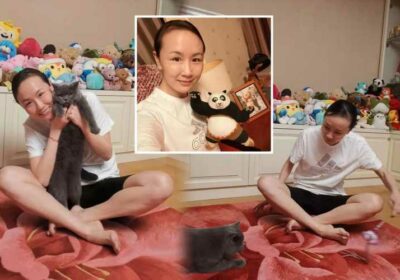 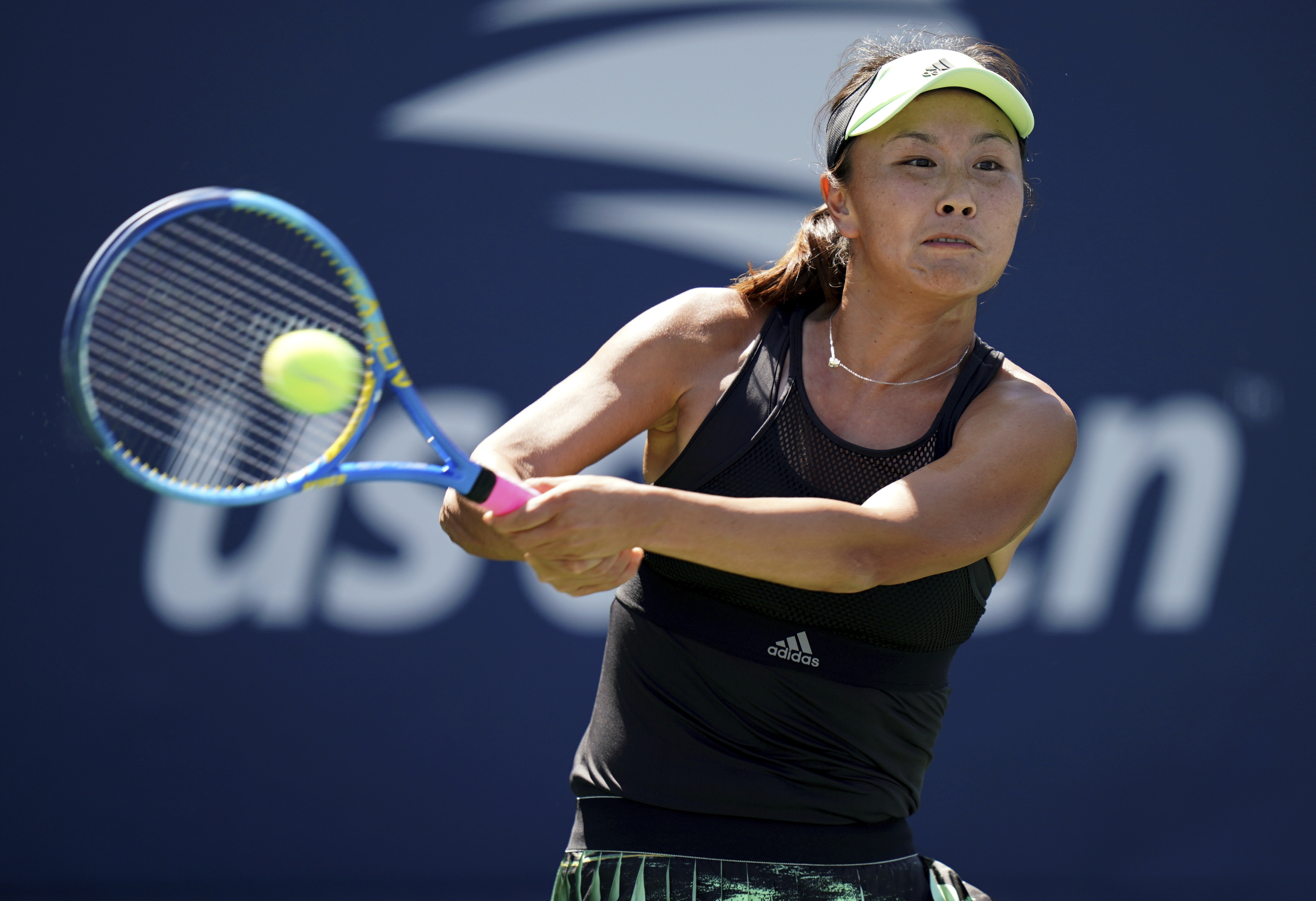 Two-time Grand Slam champ Peng claimed that ex-vice premier Zhang Gaoli, 75, forced her to have sex with him three years ago.

Earlier this week, Chinese state media released an email they said was from Peng, where she insisted that she is 'safe' and her sexual abuse allegations were not true.

And now Chinese state TV reporter Shen Shiwei has tweeted pictures of Peng from her WeChat account, showing her with cuddly toys.

"Her friend shared the three photos and the screenshot of Peng’s WeChat moments."

A number of tennis players have demanded to see proof that she is safe, with British ace Andy Murray tweeting: "Where is Peng Shuai?"

Meanwhile Serena Williams posted on social media: "I am devastated and shocked to hear about the news of my peer, Peng Shuai.

"I hope she is safe and found as soon as possible. This must be investigated and we must not stay silent.

"Sending love to her and her family during this incredibly difficult time."

And Naomi Osaka wrote: "Not sure if you've been following the news but I was recently informed of a fellow tennis player that has gone missing shortly after revealing that she has been sexually abused..

"Censorship is never OK at any cost, I hope Peng Shuai and her family are safe and OK.

I hope she is safe and found as soon as possible. This must be investigated and we must not stay silent."

"I’m in shock of the current situation and I’m sending love and light her way."

In a bold stand, WTA chief Steve Simon has confirmed the organisation would reconsider taking the women's tennis tour to China, especially given the financial implications that could have.

He also questioned the authenticity of Peng's email – with Amnesty International asking China to prove she is safe.