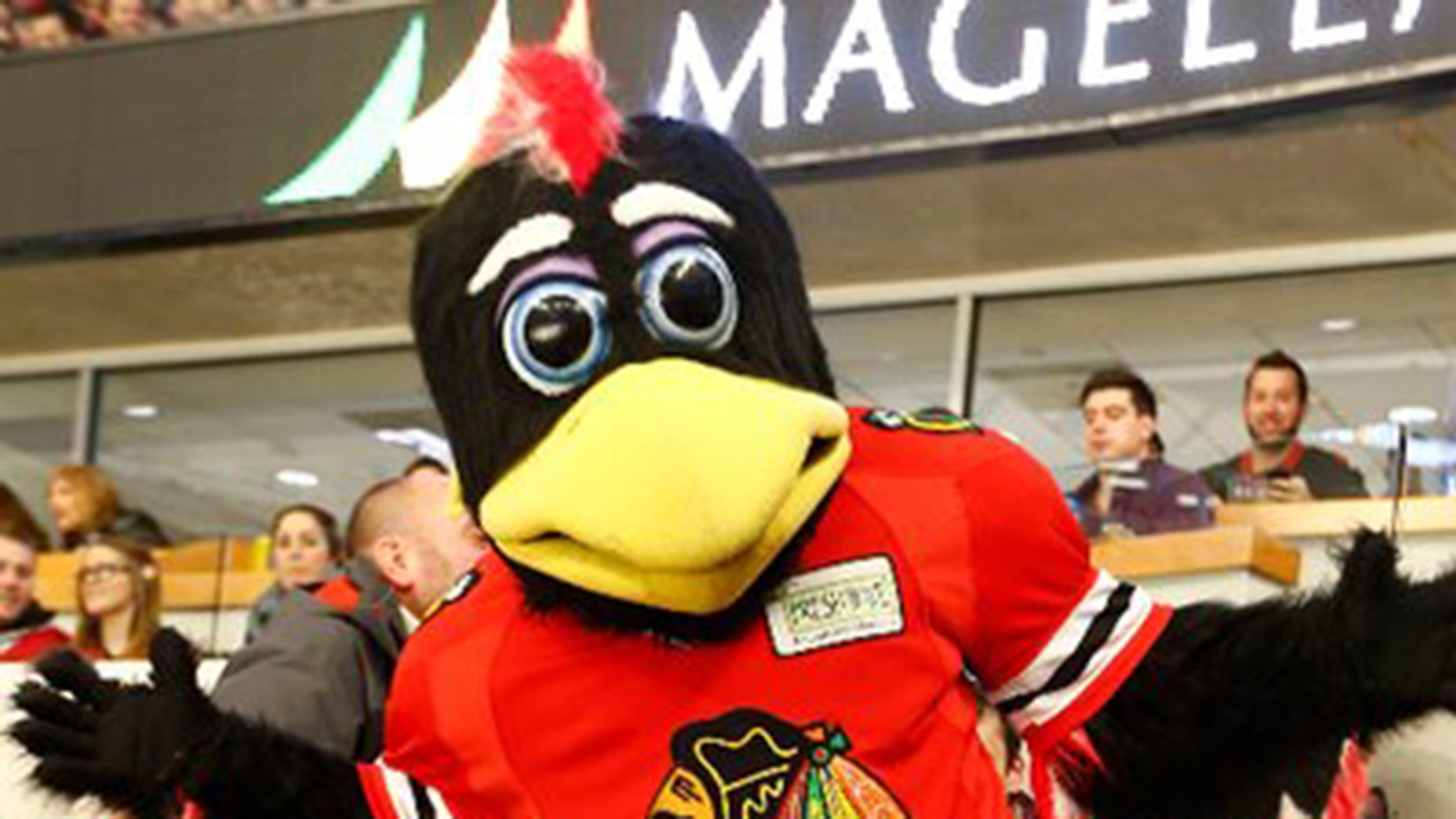 The NHL Chicago Blackhawks are investigating after the team’s costumed mascot was involved in a post-game fight with a pint-sized young fan.

The incident Friday at the United Center in Chicago involving Tommy Hawk has gone viral on social media, the Chicago Tribune reported.

“We are aware of an incident that occurred on Friday night between an individual and a Blackhawks’ employee at the United Center,” the team said Saturday in a statement, according to the paper. “We are gathering the facts and will have no further comment at this time, pending our investigation.”

The video shows Tommy Hawk picking up the fan and slamming him to the ground, then appearing to get in a couple of punches, the Tribune reported.

The Chicago Sun-Times quoted Chicago police as saying that a “male was performing as a team mascot” when another man began punching him in the face and put him in a headlock.

Snapchat videos of the fight were shared on Twitter, according to the paper.