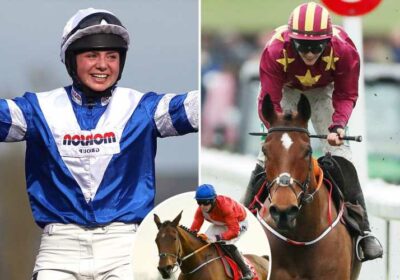 DOWN Royal is the site of the first Grade 1 in Britain or Ireland in the 2021/22 jumps season.

The traditional curtain raiser for top-flight jump racing action every season, Saturday's Ladbrokes Champion Chase promises to be one to savour. 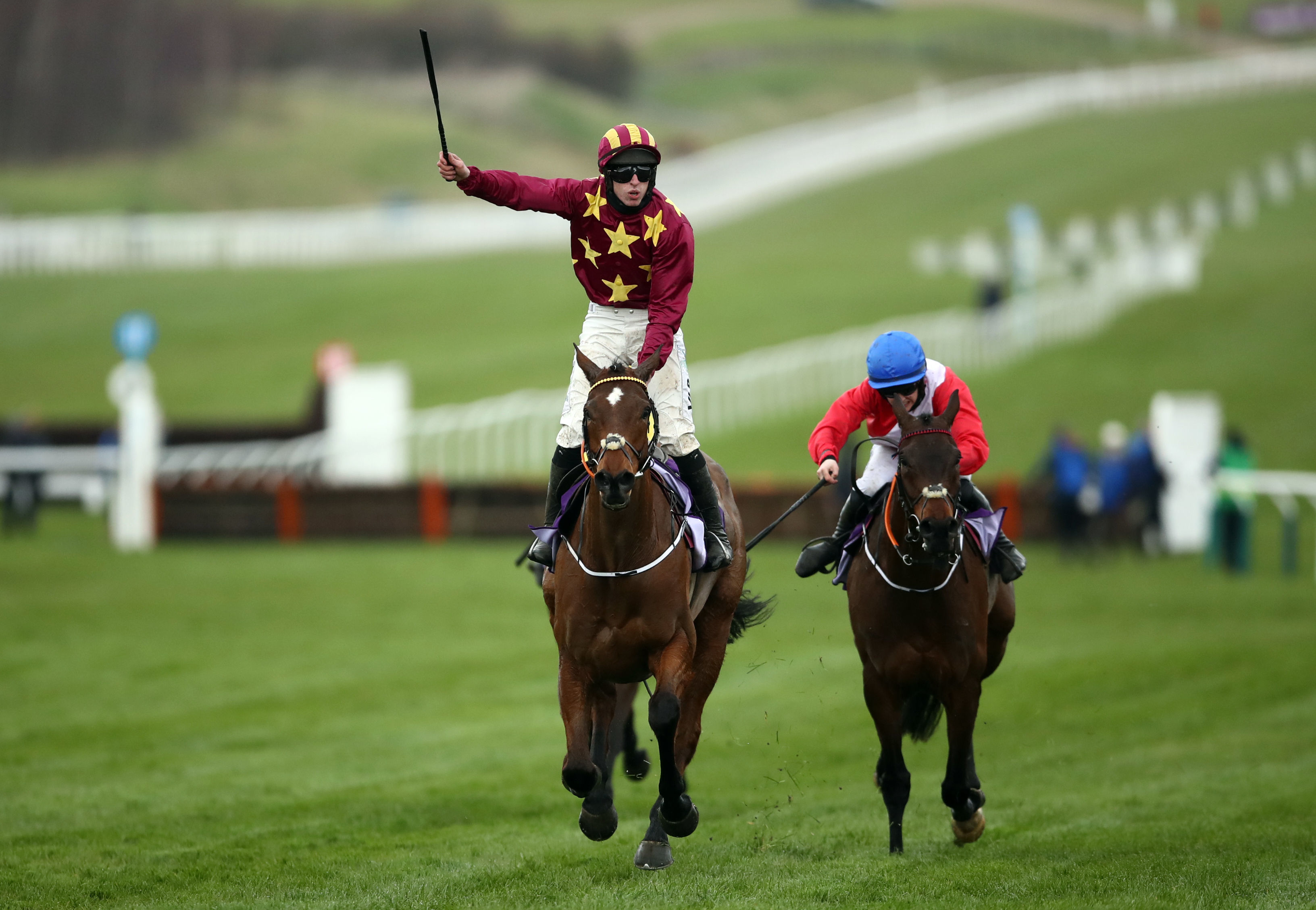 It's rare for the 3m test to be the be the starting point for last season's Cheltenham Gold Cup winner but this year it's where Minella Indo begins his campaign.

The crowning glory of a superb festival for trainer Henry de Bromhead, Minella Indo batted away stablemate A Plus Tard for a memorable victory in March.

This is the beginning of a long road for last season's top staying chaser, who will have a return to Cheltenham at the top of his list of priorities.

"The Champion Chase is a superb race, the first Grade 1 of the season," Walsh told the Belfast Telegraph.

"It’s ideally placed in the calendar for Cheltenham Gold Cup horses. It’s a great race at just the right time of the year and is run on a fine course — the ground staff do a wonderful job."

Minella Indo will face a maximum field of six rivals on Saturday including Frodon, who will likely be partnered by Bryony Frost.

Frost has been embroiled in a media storm after allegations of bullying she made against fellow jockey Brian Hughes were leaked.

No doubt she will be looking forward to getting back to serious racing at the weekend with a horse with whom she has unique relationship.

The pair became front-page news last season after their victory in the King George VI Chase, a race which Frodon will aim to defend this season.

The quality of the afternoon is not limited to one race, with Envoi Allen likely to return to action in the Grade 2 Racing TV Chase.

After a faultless first 11 races under rules, things rather fell apart for Envoi Allen last spring.

He fell when sent off 4-9 favourite for the Marsh Novices' Chase at Cheltenham before being pulled up at the Punchestown festival.

Gordon Elliott's suspension and the subsequent removal of all Cheveley Park horses from his care prior to Cheltenham perhaps affected Envoi Allen more than others.

However, he has now had sufficient time to acclimatise to his new surroundings at Henry de Bromhead's yard and will doubtless be one of the talking horses of the season once again.

All the racing from Down Royal will be available on Racing TV, with ITV showing live coverage of the Ladbrokes Champion Chase.