The centre-back pulled out of a late deadline deal loan move to the Hammers after the clubs had agreed the terms of the temporary switch – including the brutal clause. 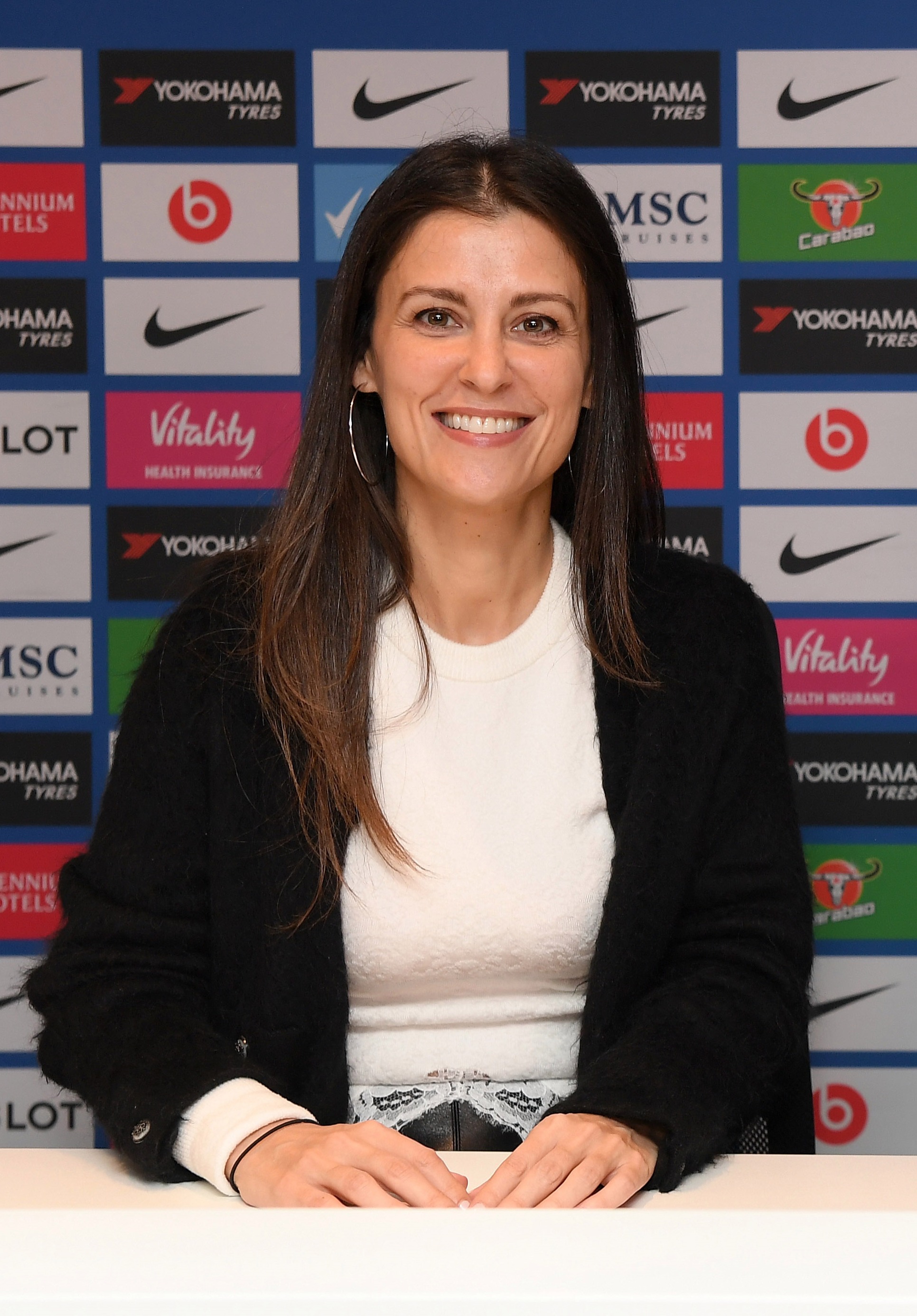 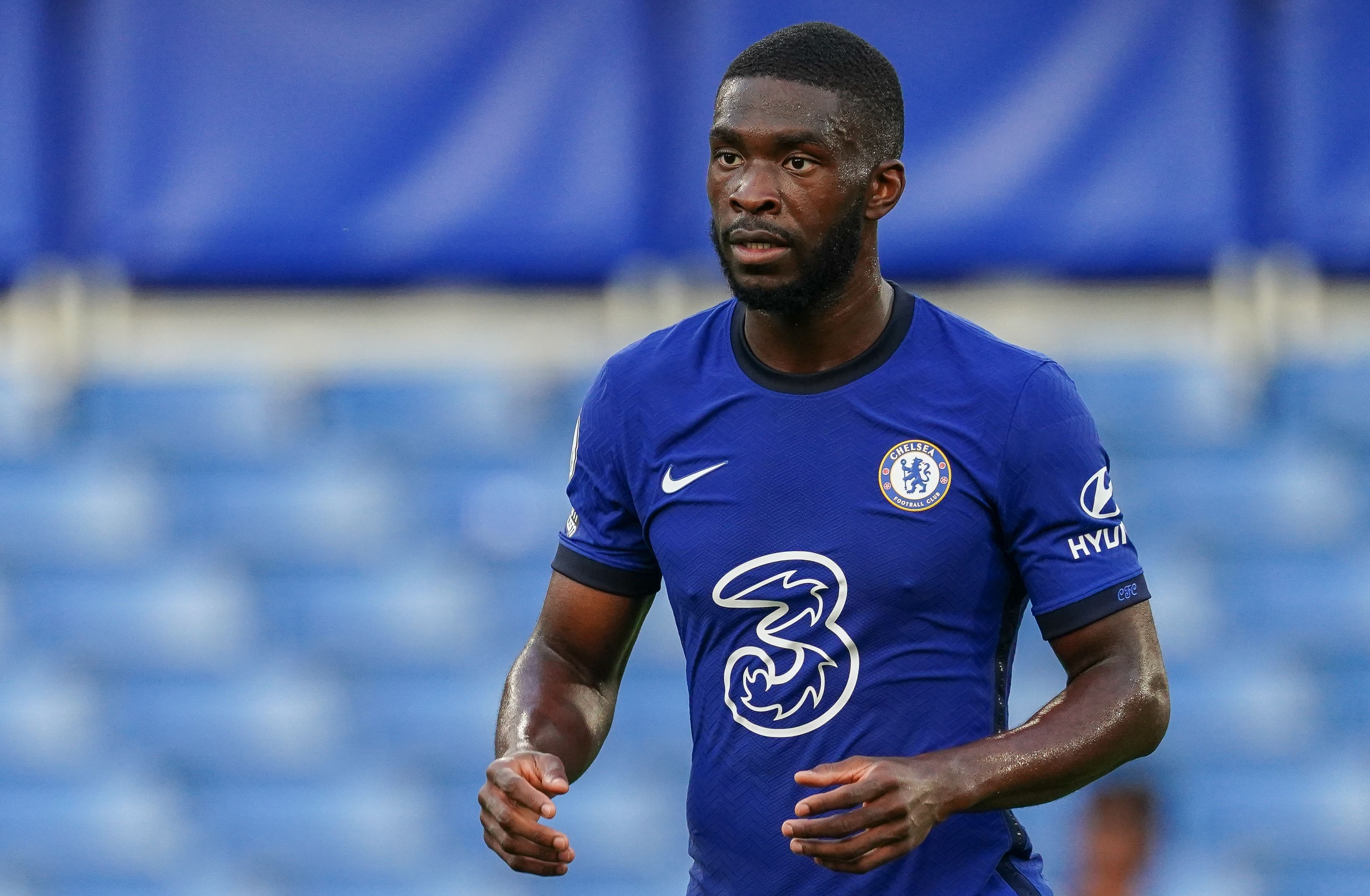 And it has since emerged revered director Granovskaia negotiated the clause which would bagged Chelsea £50k each time the defender was left out of David Moyes' team.

The London rivals had agreed on a significant loan fee and the division of wages.

But Tomori, 22, decided at 10:50pm – just TEN minutes before the transfer deadline – he would prefer to stay and fight for a spot at Stamford Bridge.

It was a major late blow to West Ham, who also missed out on three other defensive targets – James Tarkowski, Antonio Rudiger and Duje Ćaleta-Car.

Speaking on his mid-morning TalkSPORT show, Jim White said: "With just minutes to go until the deadline, they [West Ham] thought they had this done.

"They'd struck a deal with Chelsea involving a huge loan fee which had been agreed for Fikayo Tomori.

"It is my understanding West Ham had also agreed to pay Chelsea £50k every time he wasn't selected to play for West Ham on top of that.

"All done, but just minutes before 11pm, Tomori said he doesn't want to go."

Having played under Frank Lampard at Derby, Tomori started off as first-choice defender when the Blues boss first arrived at Stamford Bridge.

But Tomori suddenly faded from his plans – and has featured just once in the Premier League this season, in the 2-0 loss at home to Liverpool.

Tomori played 22 times for Chelsea in all competitions last season but played just ONCE after the turn of the year.

The one-cap England star was also on Everton's radar this summer.

But Carlo Ancelotti cooled his interest as the Toffees focused on their midfield and attack.