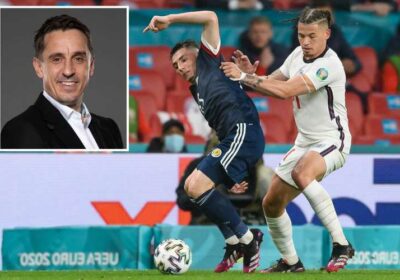 The Chelsea youngster was man-of-the-match as the Scots secured a 0-0 draw against the Auld Enemy at Wembley on Friday. 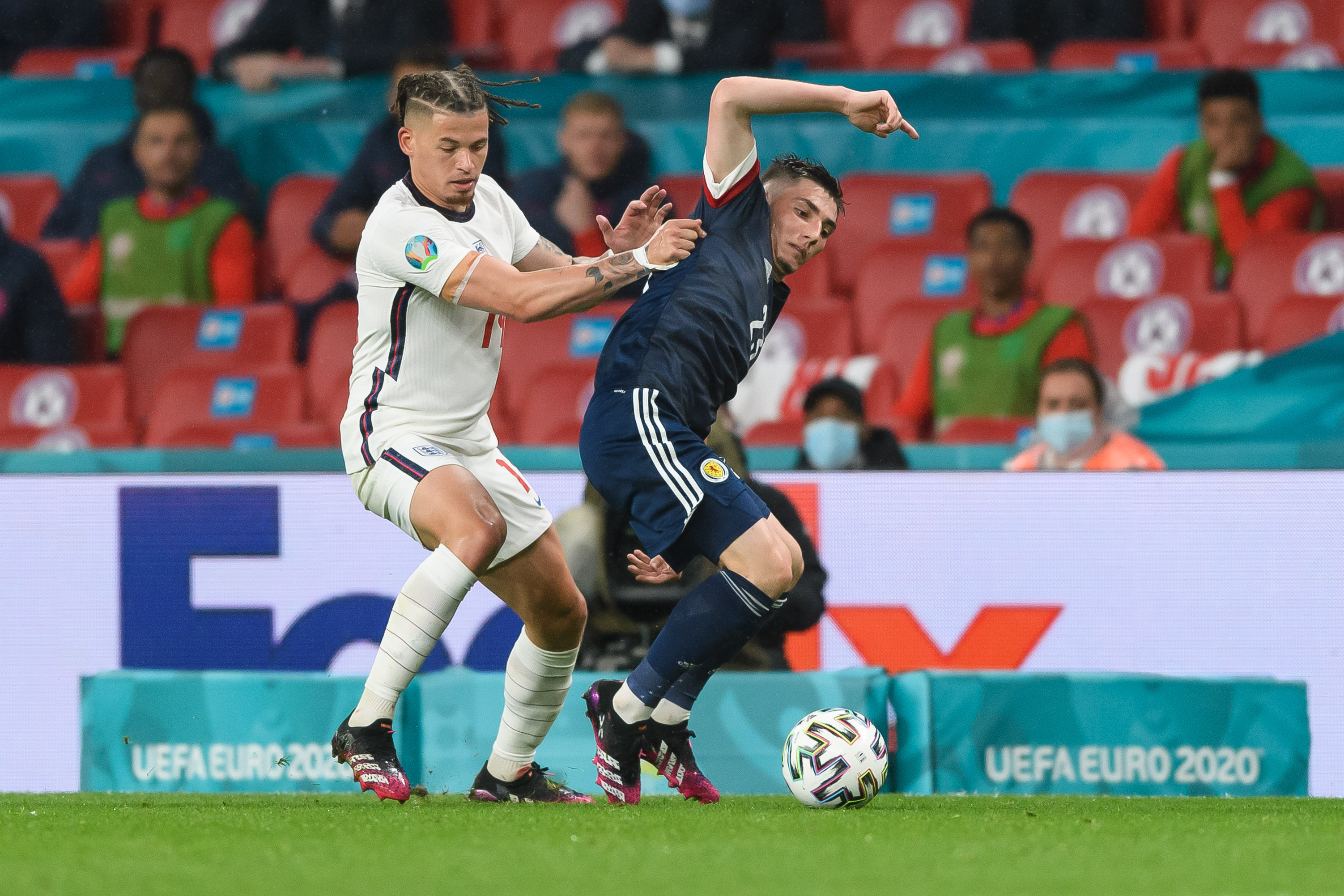 Phillips, known by his adoring Leeds fans as the Yorkshire Pirlo, went into the game full of confidence after a brilliant display in the 1-0 win against Croatia.

But the Yorkshireman barely had a sniff and was at times a passenger as Gilmour and co completely dominated in the middle of the park.

England legend Neville was full of praise for the 20-year-old Scot after the game.

Speaking to ITV, the former Manchester United star said: "He came into a cup game against Liverpool in his first game [for Chelsea] and he was brilliant

"His temperament is fantastic, he accepts the ball, watching those clips, it’s a sobering experience for England.

"Gilmour was always available, England don’t have that player.

"People might point at Kalvin Phillips but he is not as good on the ball, at accepting the ball, as Gilmour. Technically, he’s a little bit better."

Gilmour extended his stunning run of being named man-of-the-match on his full competition debuts in the dour draw.

The midfielder has claimed the award in his first full appearance in the Premier League, FA Cup, Champions League and now the Euros.

It was Gilmour's first start for his country but it looked like he'd been a regular on the international scene for years.

His full Premier League debut was Chelsea's 4-0 win over Everton at Stamford Bridge on March 8, 2020.

Five days earlier the Scot made his full FA Cup debut in the Blues' 2-0 home win over Liverpool in the fifth round.

And he completed the hat-trick with a top showing as the West Londoners drew 1-1 against Krasnodar in the Champions League on December 8, 2020. 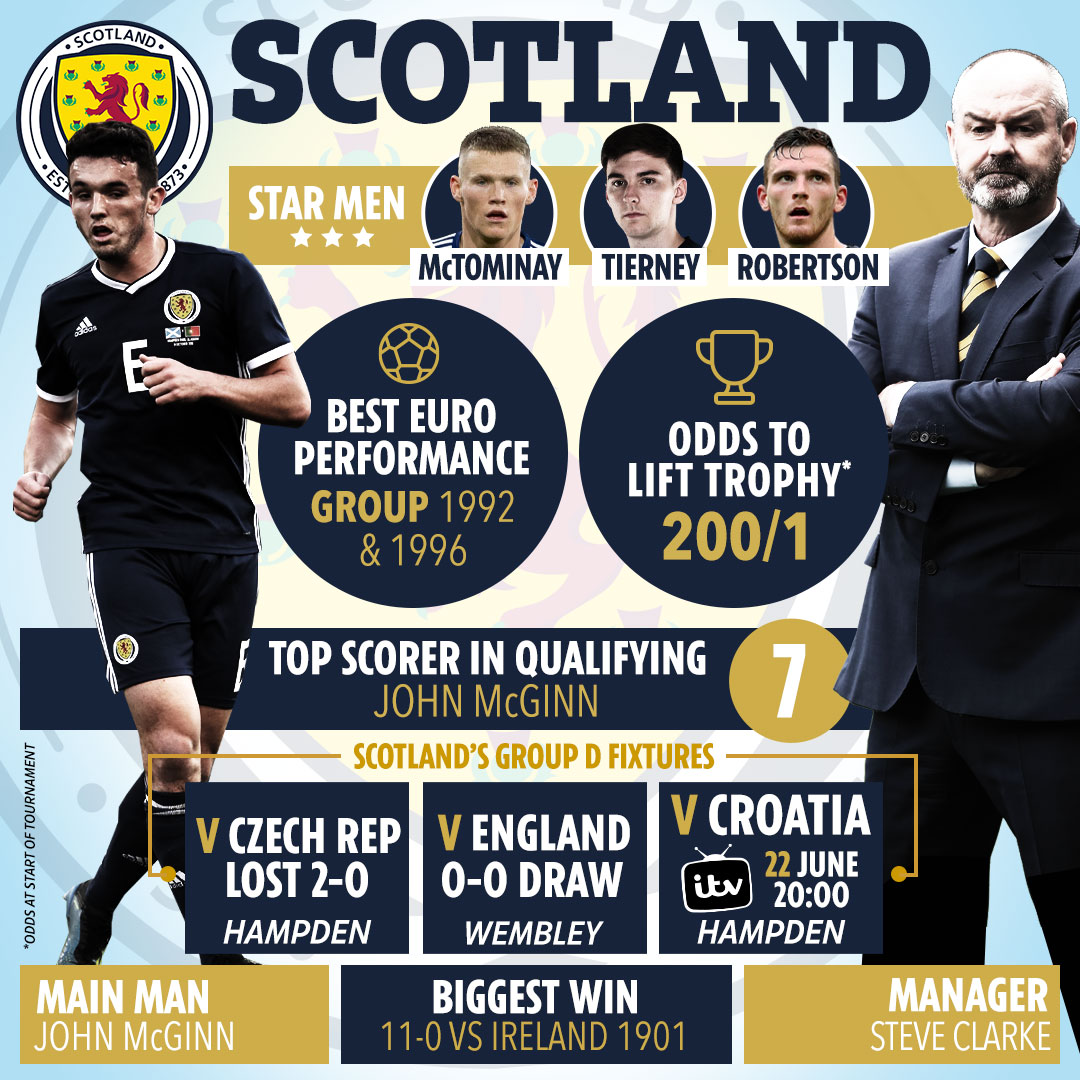