The Bournemouth boss does not want to sell the England striker, who has scored nine goals and made five assists this season. 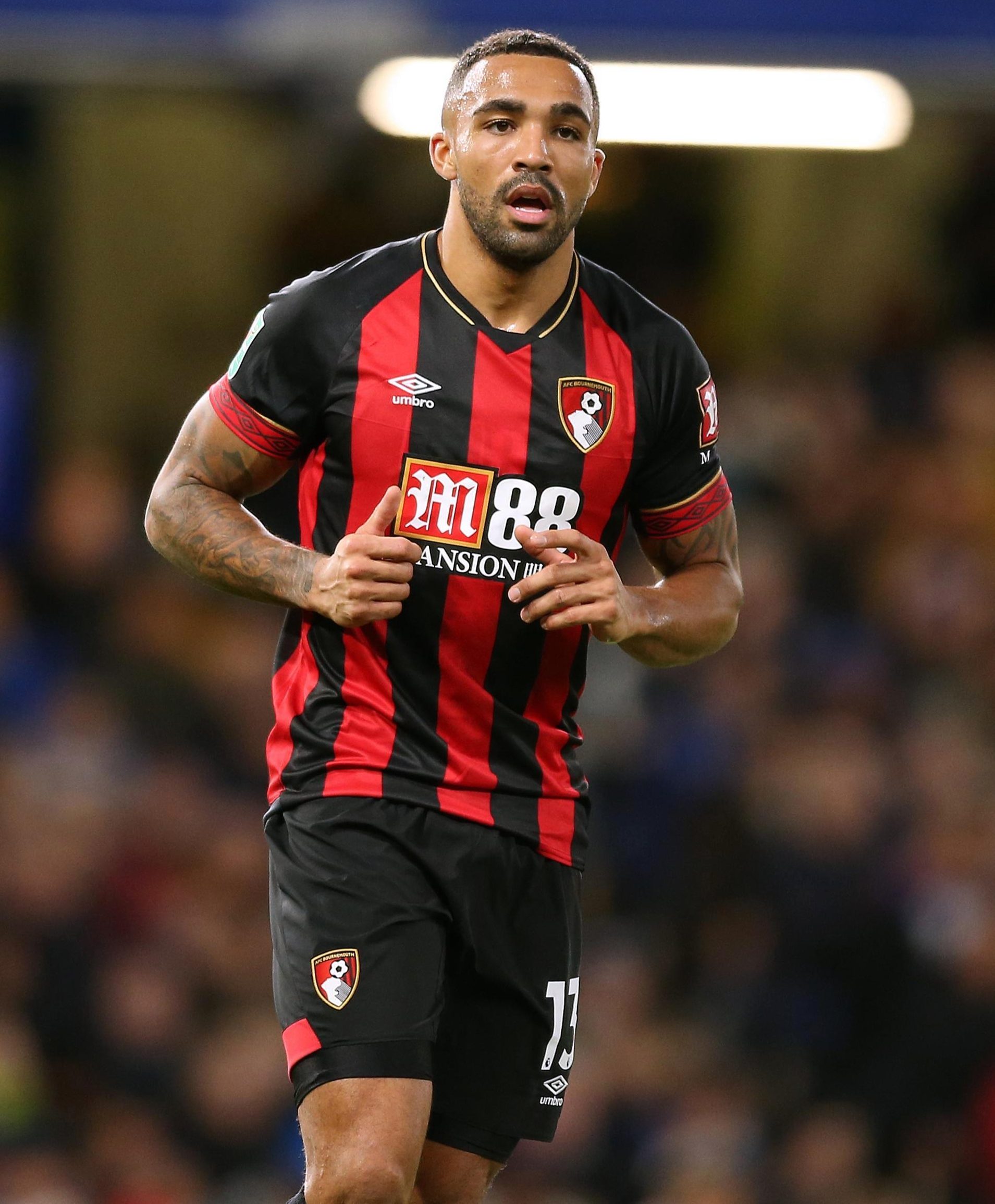 The 26-year-old played in his club's 1-0 defeat to the Blues in the Carabao Cup quarter-finals on Wednesday.

Before the match, Zola admitted that Chelsea were just one of the clubs interested in the former Coventry City star.

After the defeat, Howe claimed: "I spoke to Gianfranco afterwards and yeah we had a little chat about the situation.

"But Gianfranco is an incredible person and a really nice guy. 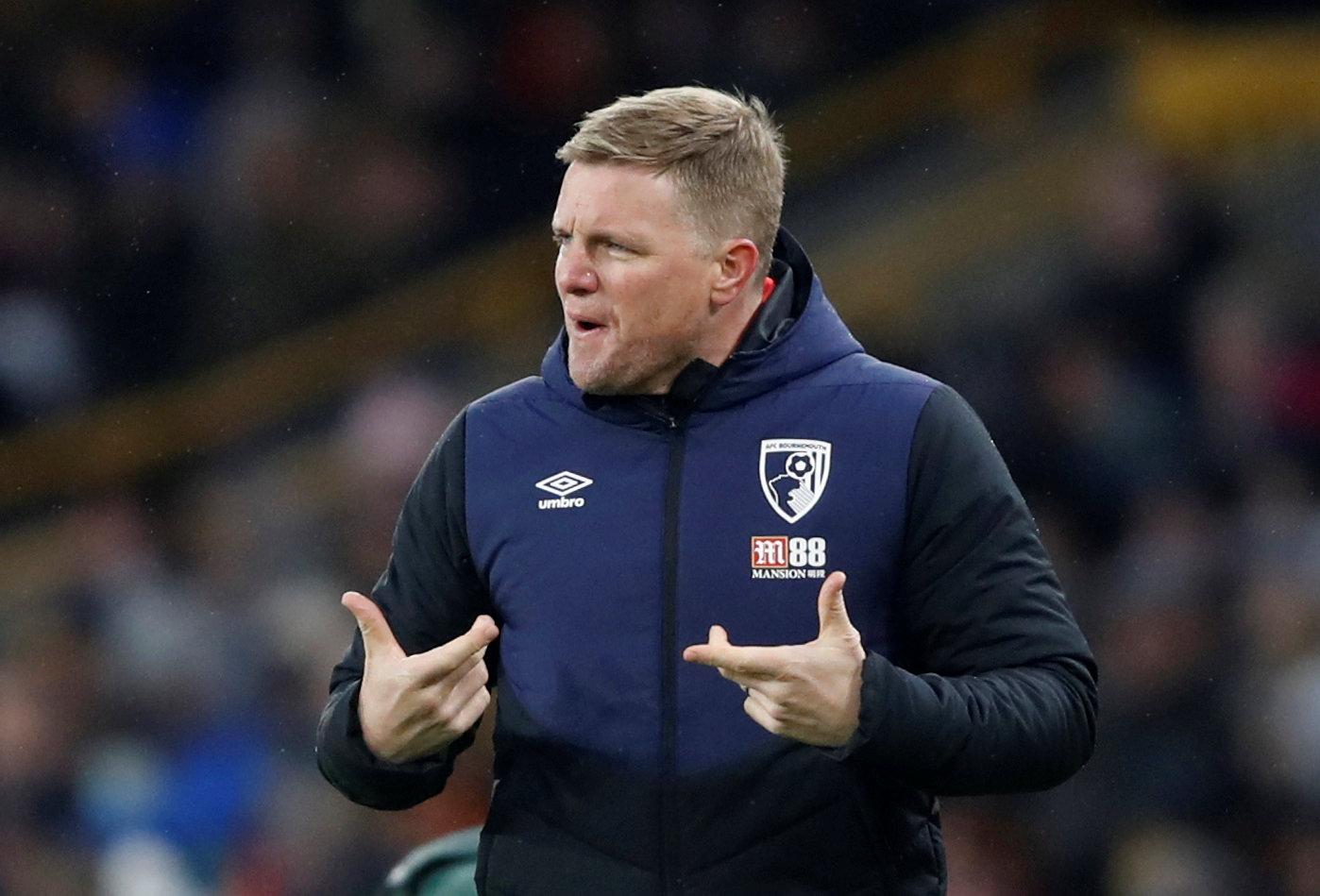 "And, you know, Callum from our perspective is a huge part of what we are doing here."

Zola had praised Wilson for his sublime spell of form this season and predicted that he can go a long way.

The 52-year-old said: "I'm sure that there are a lot of players, they are linked with us.

"Certainly Callum Wilson is doing very well for this club and he's an interest not only for us but for many. 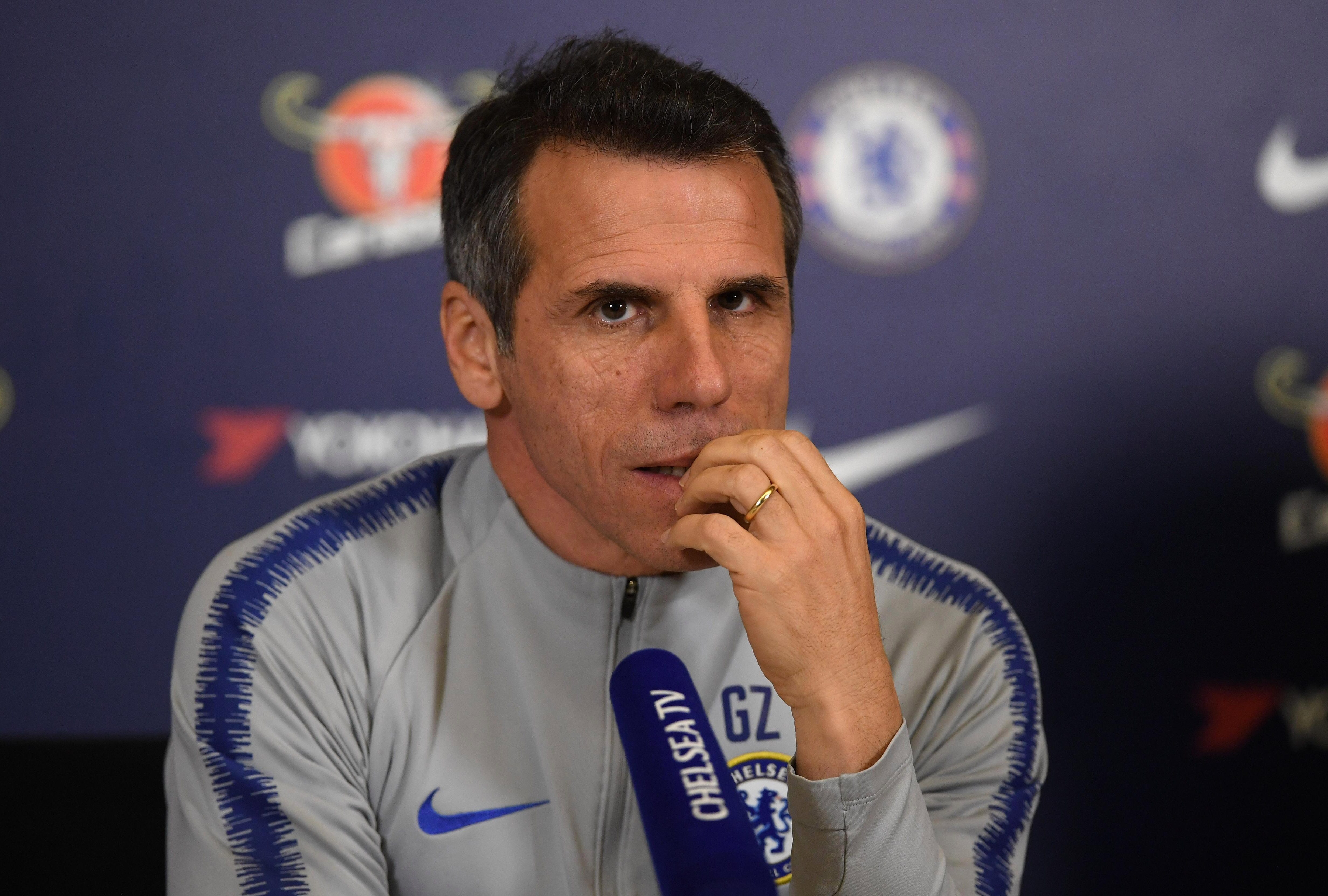 "He's strong, fast and he sees the goal.

"I like him because he's quick but also strong in the air, which is also a very important quality.

"Having said that, I don't want to go too much into it. He's doing very well and I'm pleased for him.

"He has a lot of qualities that can take him a long way. I really hope he keeps improving like this." 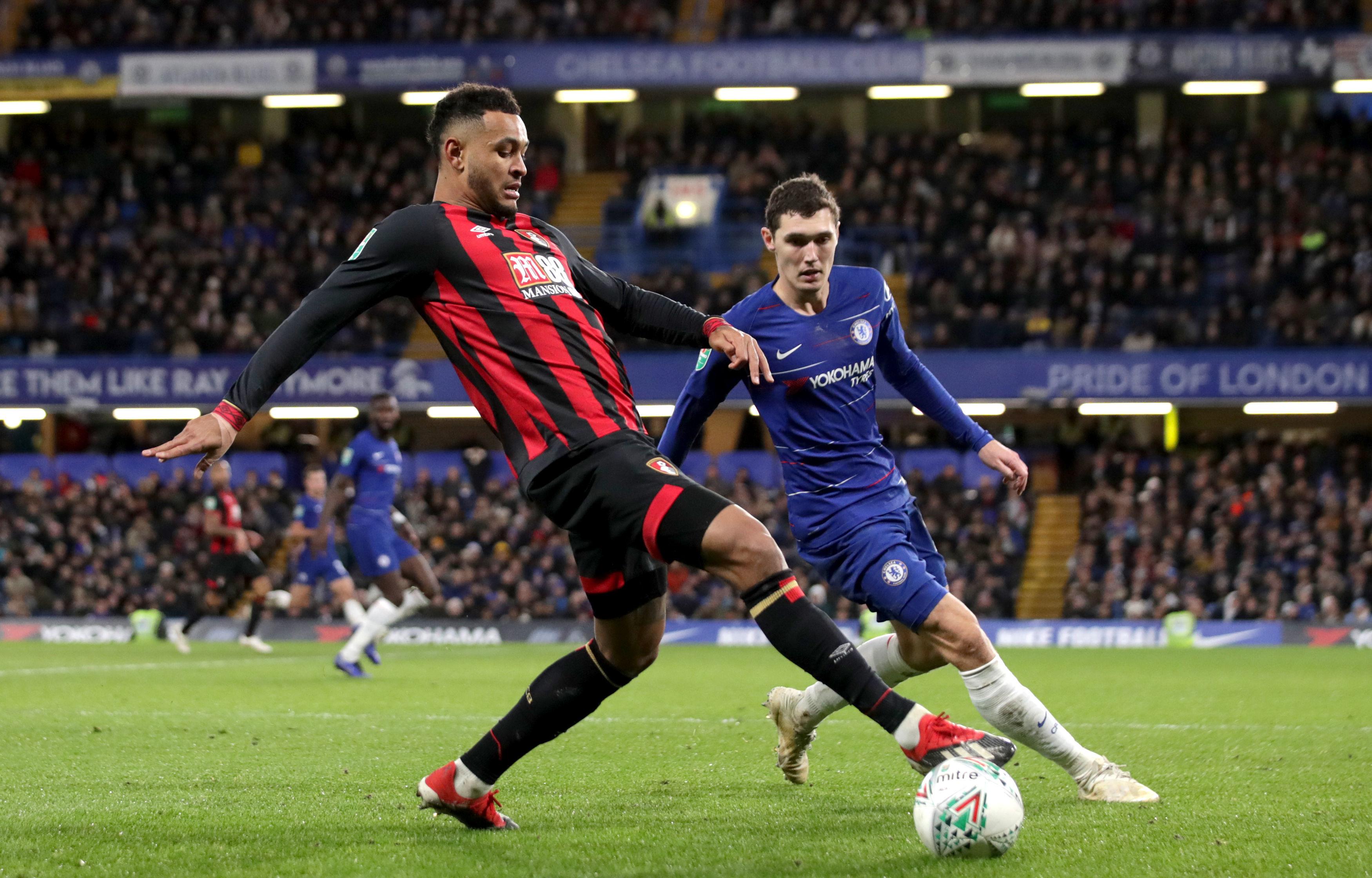