Home » Chelsea verdict: Havertz has been bubbling under all season… now the volcano has erupted

Chelsea verdict: Havertz has been bubbling under all season… now the volcano has erupted 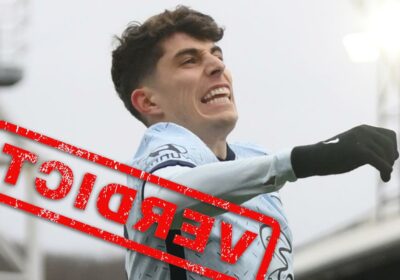 SINCE Thomas Tuchel took the Chelsea reins, and even at times when Frank Lampard was in charge, you’ve had a sense that this group of Chelsea players could go either way.

We saw the negative way last weekend in their 5-2 defeat by relegation strugglers West Brom, and today we have seen them go the other way by thrashing Crystal Palace 4-1 away. 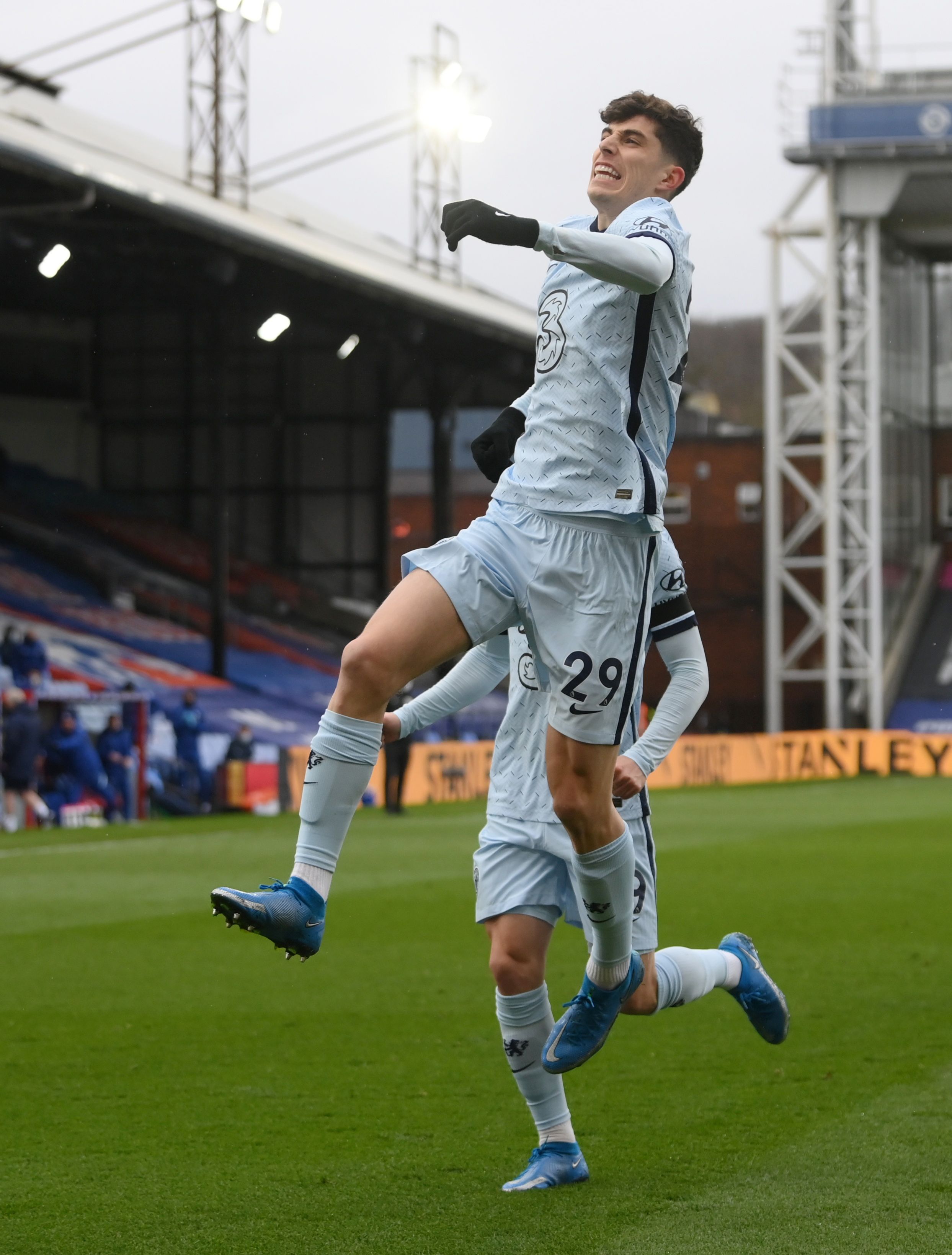 It was almost like a ticking time bomb waiting to explode, or more aptly, a Volcano gradually bubbling up and finally erupting.

This group of Chelsea players really needed a convincing win of more than two goals to give themselves some much needed belief and confidence in themselves.

Because for two seasons now, we have seen them struggle with weak mentalities when things go against them, which makes them look like a side who perhaps doubt themselves a little too much.

The Palace thrashing was the best performance from Chelsea all year, and there have been some other decent ones.

From the off they were all over theSouth Londoners, scoring two goals inside the first 13 minutes. Every single player was up for it, playing at full intensity and with full confidence.

They controlled possession and did not give their opponents a sniff.

This was on the horizon, and something this group of players were absolutely capable of, but more importantly, what they needed.

The volcano erupted tonight and Palace felt the full force and burn of the lava.

This was Tuchel’s Chelsea announcing themselves as contenders for titles in coming seasons. This was a group of Chelsea players believing in their abilities and what they know they can be.

Kai Havertz was emphatic, and it was the best game I have seen him play in a Chelsea shirt.

As doubts started creeping in over his ability and Chelsea’s investment from some, he quashed those with a picture-perfect performance.

This is what this Chelsea side is capable of.

And although the opponents pretty much folded, Chelsea’s high and intense press and hunger to win the ball back didn’t give Palace a hope in hell of getting anything at all from this match.