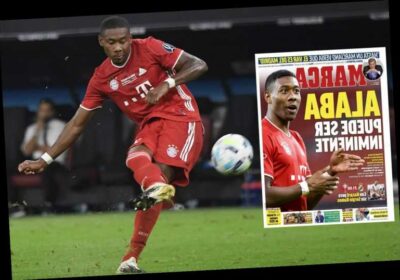 CHELSEA look set to miss out on David Alaba as Real Madrid are reportedly 'close' to signing him.

The Austrian superstar, 28, is set to leave Bayern Munich on a free transfer when his contract expires in the summer. 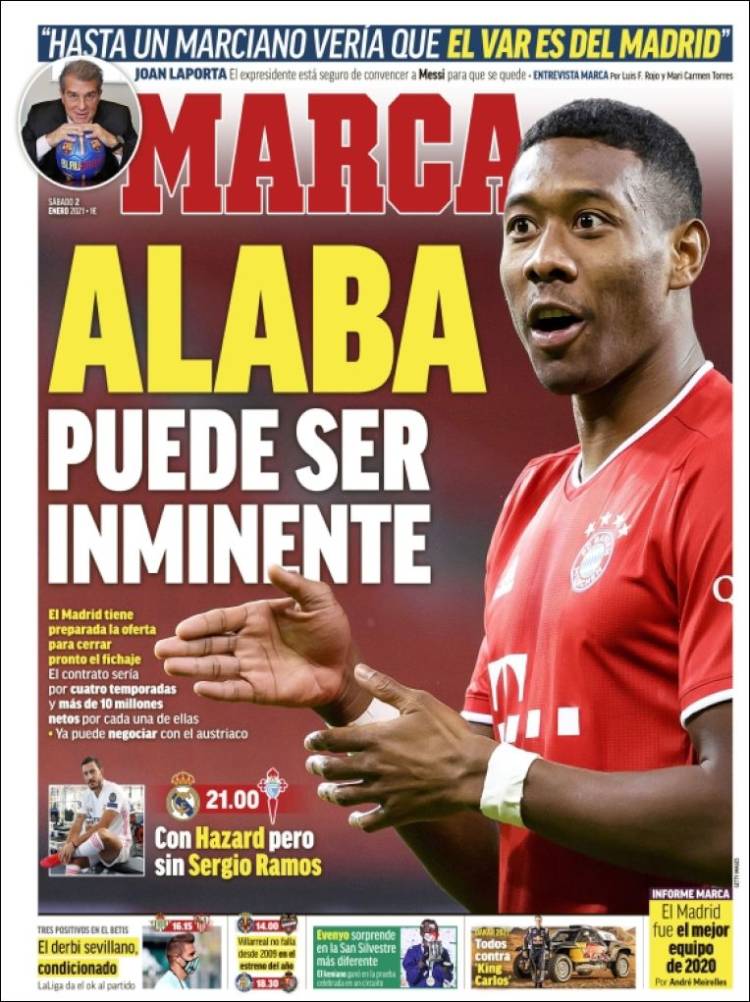 According to Marca, Real Madrid are keen to seal the deal with Alaba as 'soon as possible'.

The La Liga giants have offered him a four-year deal worth around £9million-per-year.

Madrid are 'close' to securing Alaba's signature despite interest from the likes of Chelsea and Manchester United.

Chelsea were one of four teams tipped to sign the 75-cap Austria international.

United were also believed to be plotting a summer move for the Bundesliga star.

Alaba will leave Bayern Munich in the summer after he refused to extend his contract.

The defender has scored 32 goals and made 49 assists in 404 appearances for the club. 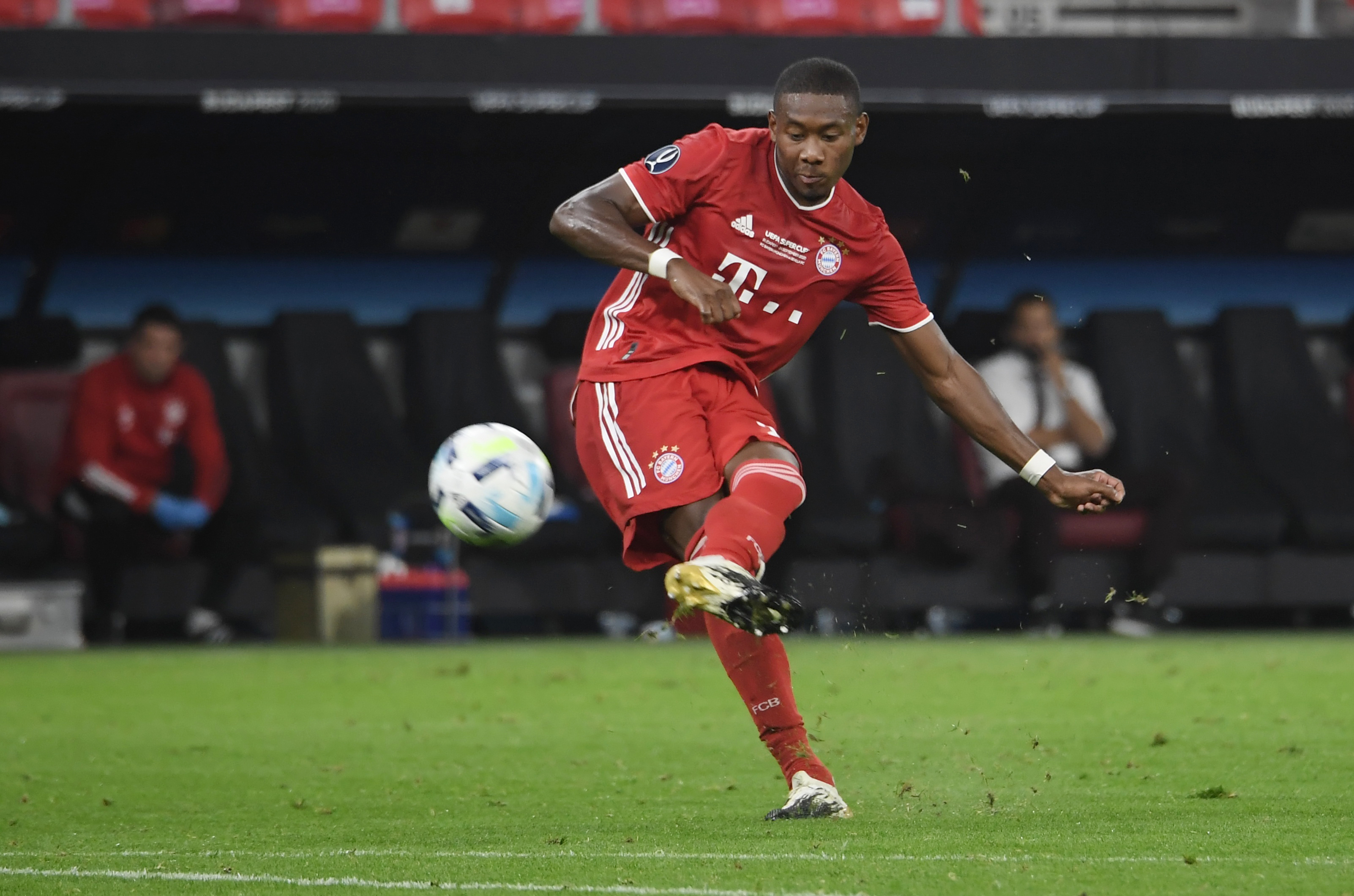 Speaking in December, he said: "Bayern did everything we could to try and reach an agreement.

"We had a lot of conversations, but we wanted answers from him by the end of October.

"This didn't happen and I don't know if we'll return to the negotiations.

"What I want to be clear about is that our offer showed exactly how much we value him.

"But he didn't accept it. He's free to speak to whoever he wants from January 1."