Bournemouth centre-half Ake, 23, who cost £20million from the Blues in 2017, has been linked with a return before tomorrow’s transfer deadline. 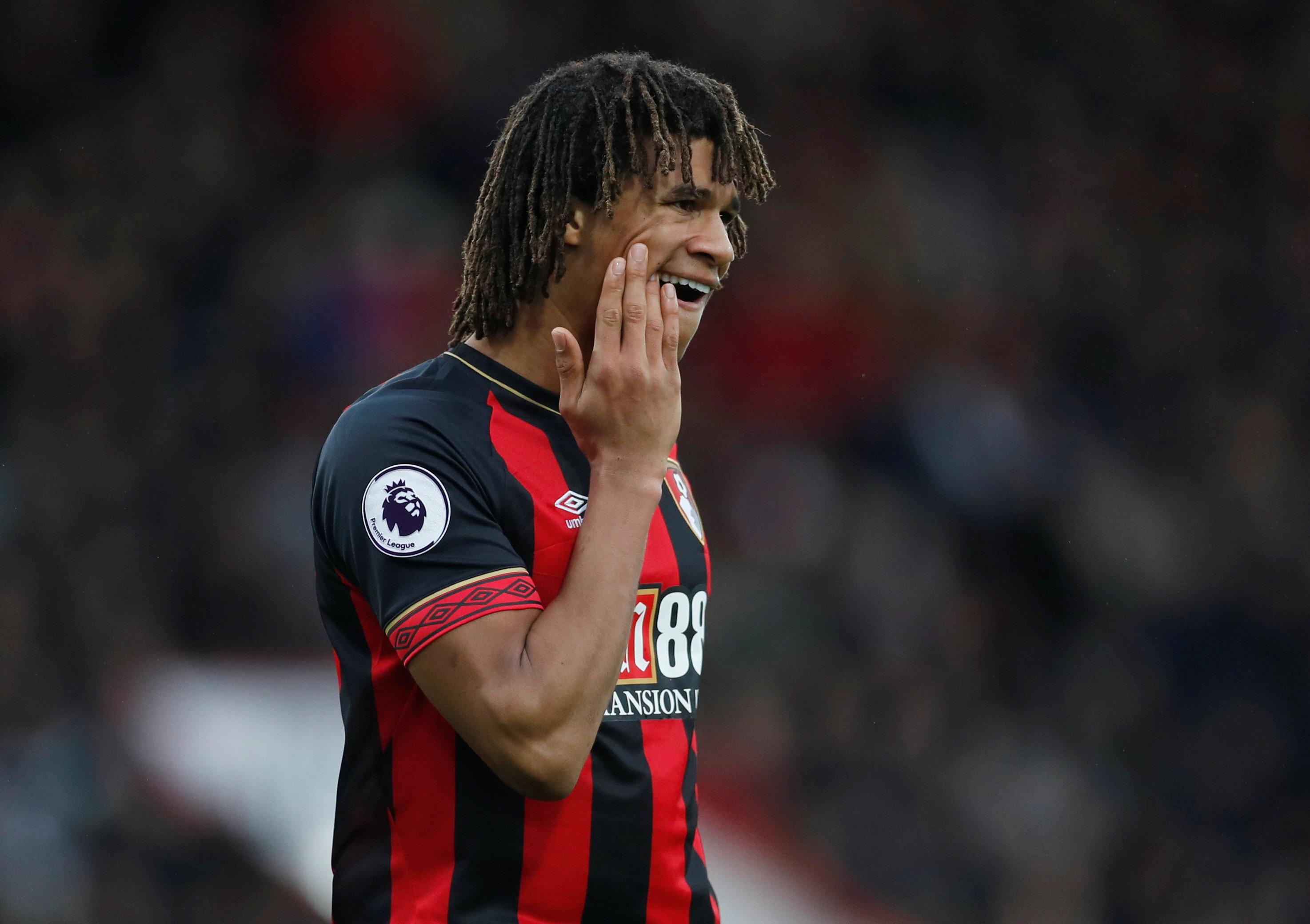 But ahead of tonight's visit from Maurizio Sarri's team, boss Howe claimed he had NO worries about the future of his Dutch star.

He said: “We love working with Nathan. He’s got outstanding attributes and is getting better and better in his position.

"The speculation, as it has been all January, has been purely that.

"We've had no contact from any other club — so it’s business as usual." 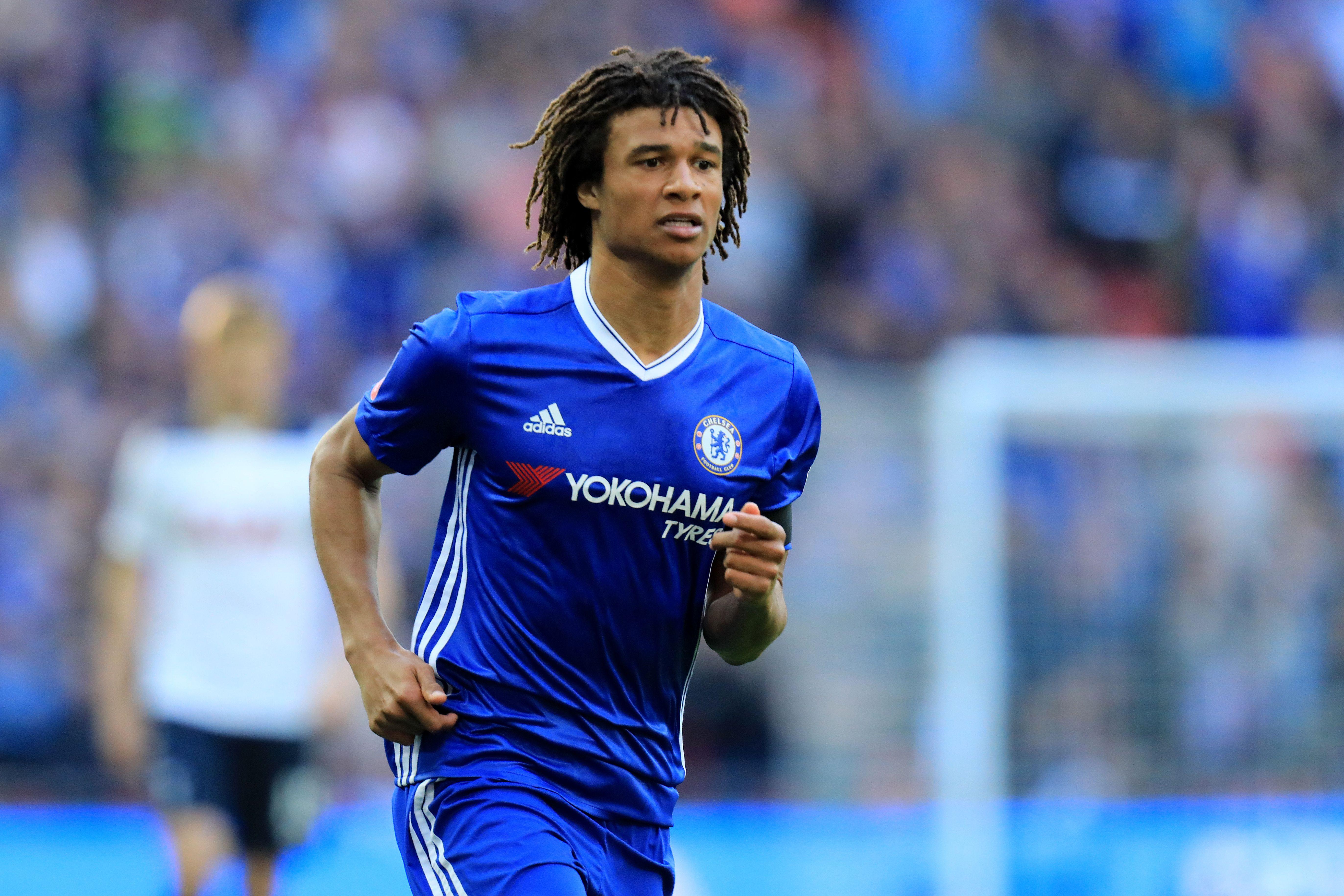 Mepham became the third January arrival at the Vitality Stadium after Nathaniel Clyne signed on loan and Dominic Solanke was snapped up for £19m — both from Liverpool.

And Howe, linked with out-of-favour Chelsea midfielder Danny Drinkwater, did not rule out strengthening his squad further.

Howe added: "We hope the majority of our business is done. 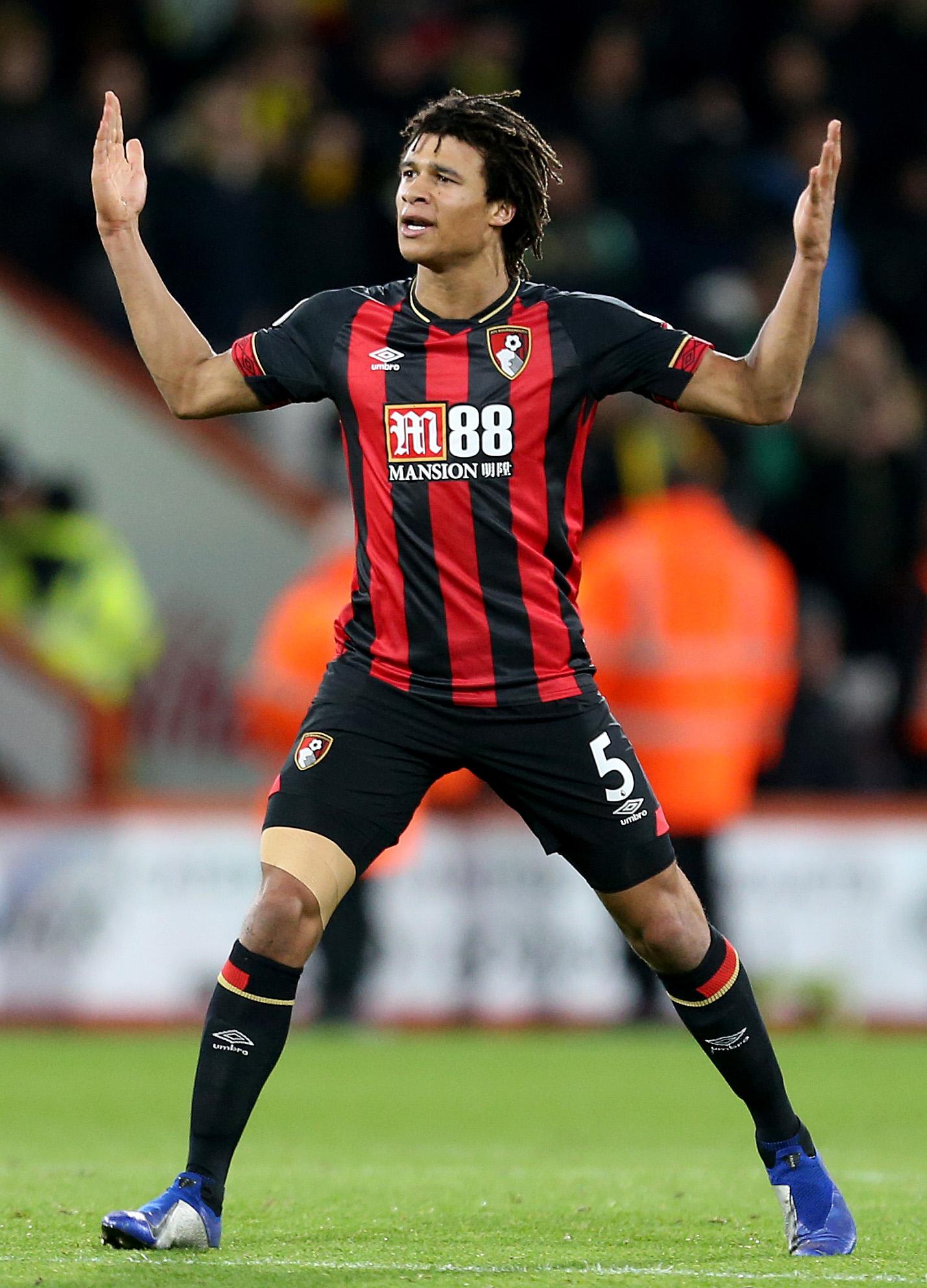 "But there's still a game to go so you can never say with any certainty what’s going to happen."

Bournemouth are 12th in the Premier League after chalking up their first win of 2019 against West Ham two weeks ago.