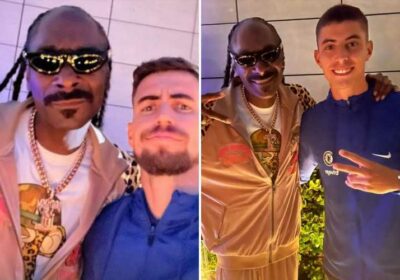 CHELSEA stars got the chance to meet rap legend Snoop Dogg in Los Angeles on their pre-season tour. 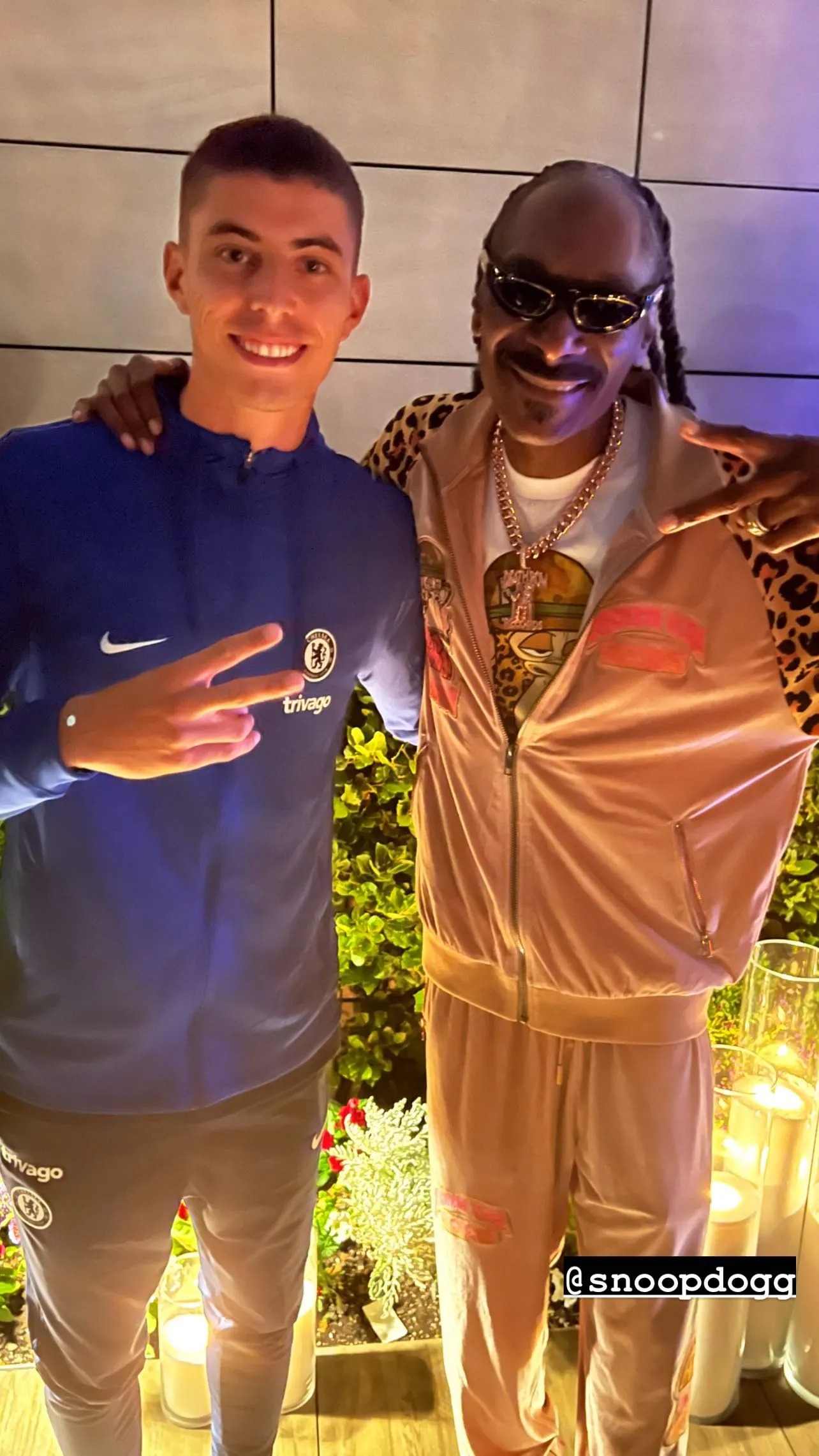 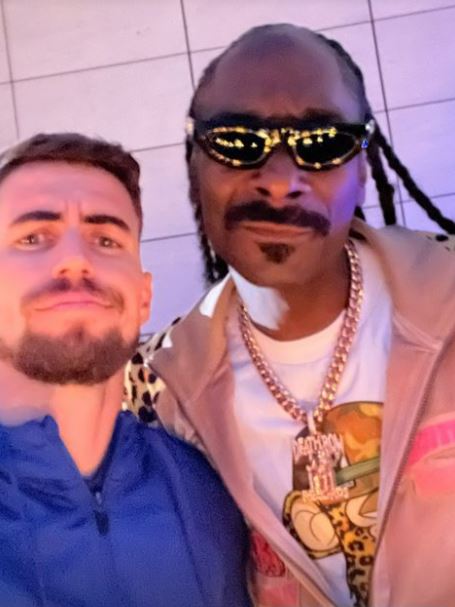 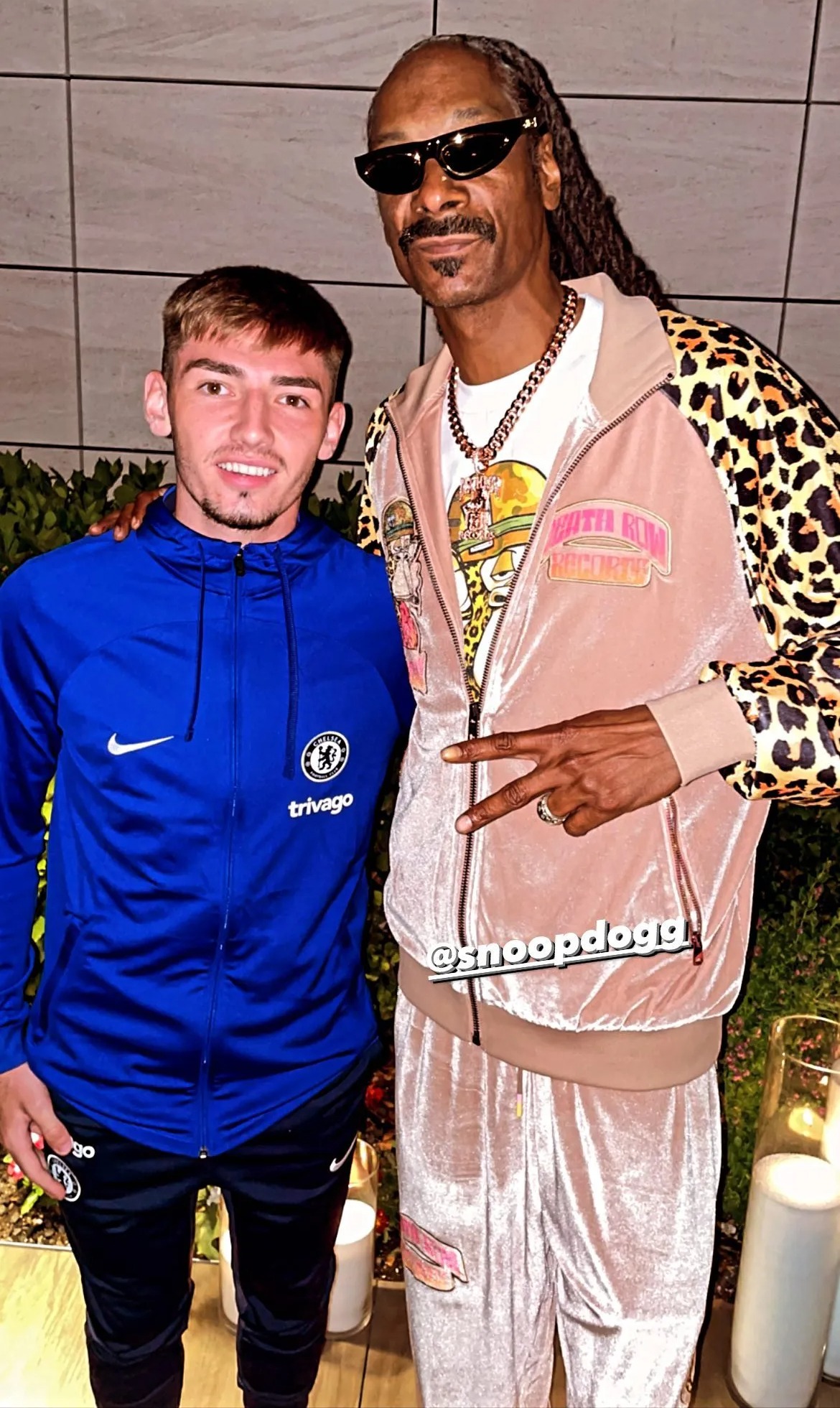 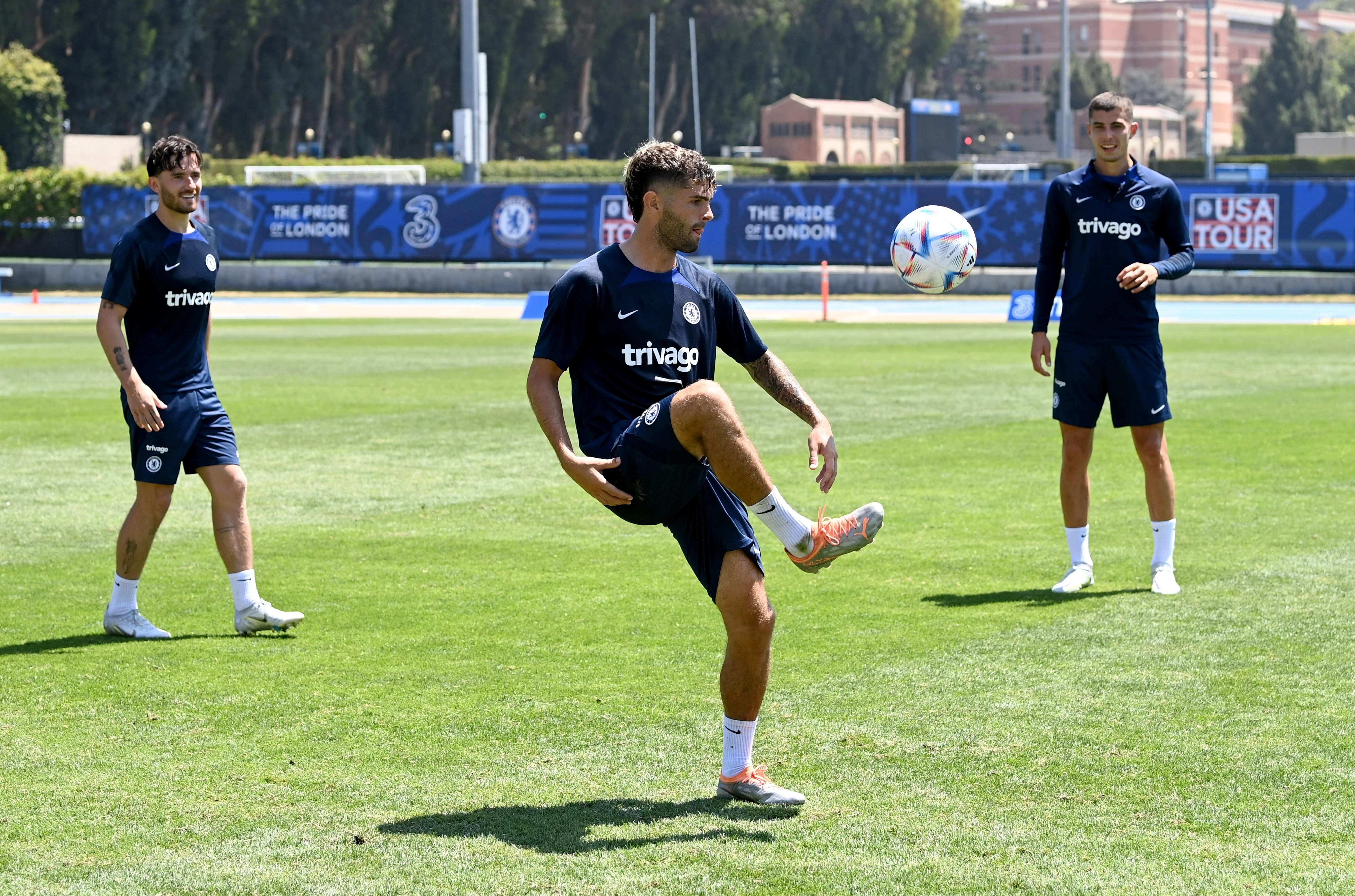 Snoop turned up at the club's California training camp.

Striker Kai Havertz and midfielders Jorginho and Billy Gilmour were amongst the players posting snaps with the American superstar.

They then fly to Italy to continue their tour against Udinese.

The squad were joined by £50million new signing Raheem Sterling on Wednesday.

The 27-year-old agreed a five-year contract and immediately flew out to the US.

And Sterling spoke about how pleased he was to be there.

He said: "First and foremost, it's a pleasure to be here.

"I've obviously achieved a lot in my career so far, but there is still so much more to achieve.

"I'm really looking forward to doing that in a Chelsea shirt under Thomas's management.

"London is my home and where it all started for me, and it's amazing I now have the opportunity to play in front of friends and family week in, week out at Stamford Bridge.

"I'm really looking forward to meeting the fans there soon."