CHELSEA star Reece James has slammed thieves that stole goods intended for charity from his car.

The England international has been doing admirable charity work with The Felix Project in London. 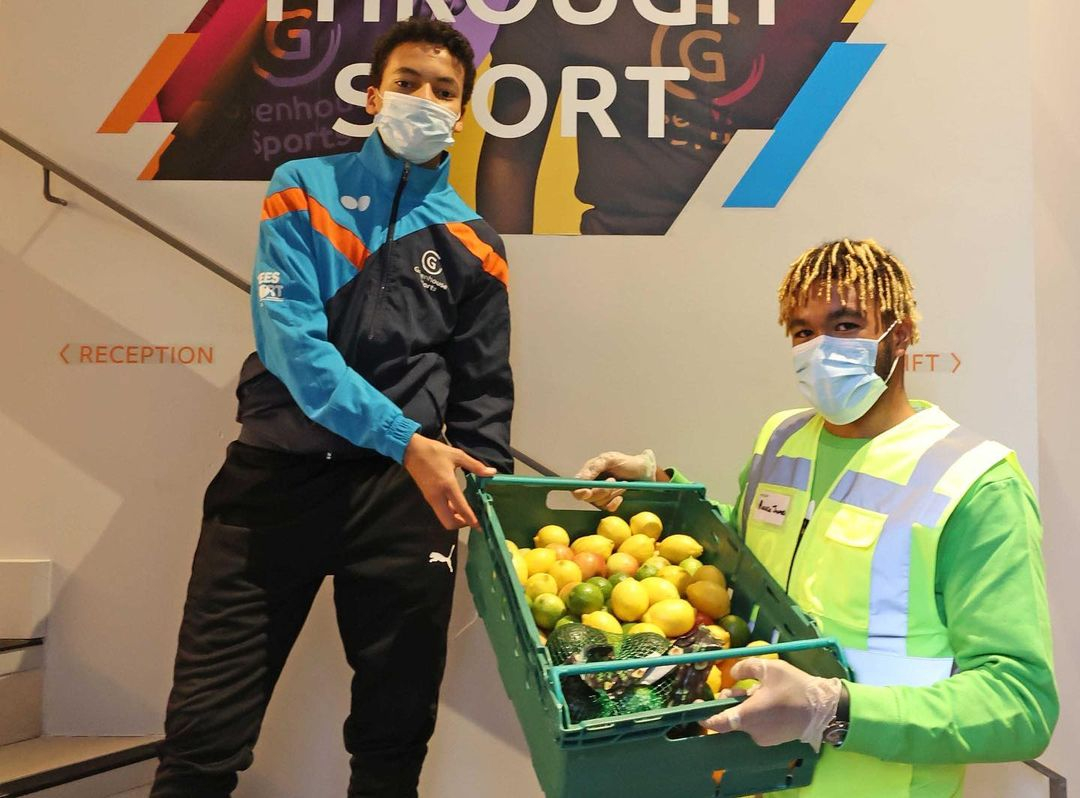 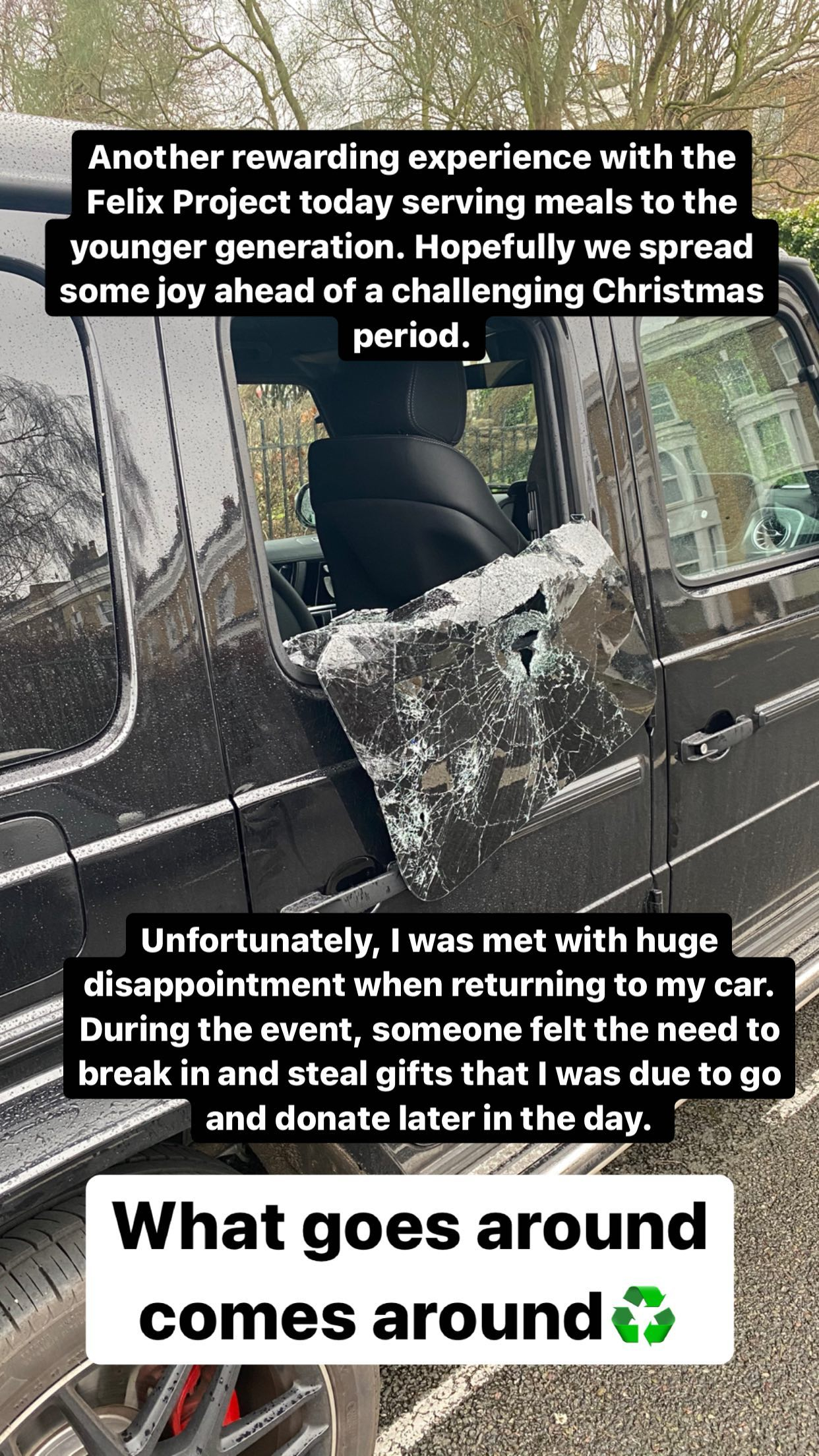 The organisation seek to prevent surplus food going to waste, helping to feed the needy, including hungry children.

James, 21, had been due to donate some gifts to the charity.

But he was dismayed to find that they had been stolen from his car.

He posted on Instagram: "Another rewarding experience with the Felix Project today serving meals to the younger generation.

“Hopefully we spread some joy ahead of a challenging Christmas period.

“Unfortunately, I was met with huge disappointment when returning to my car.

"During the event, someone felt the need to break in and steal gifts that I was due to go and donate later in the day.

“What goes around comes around”. 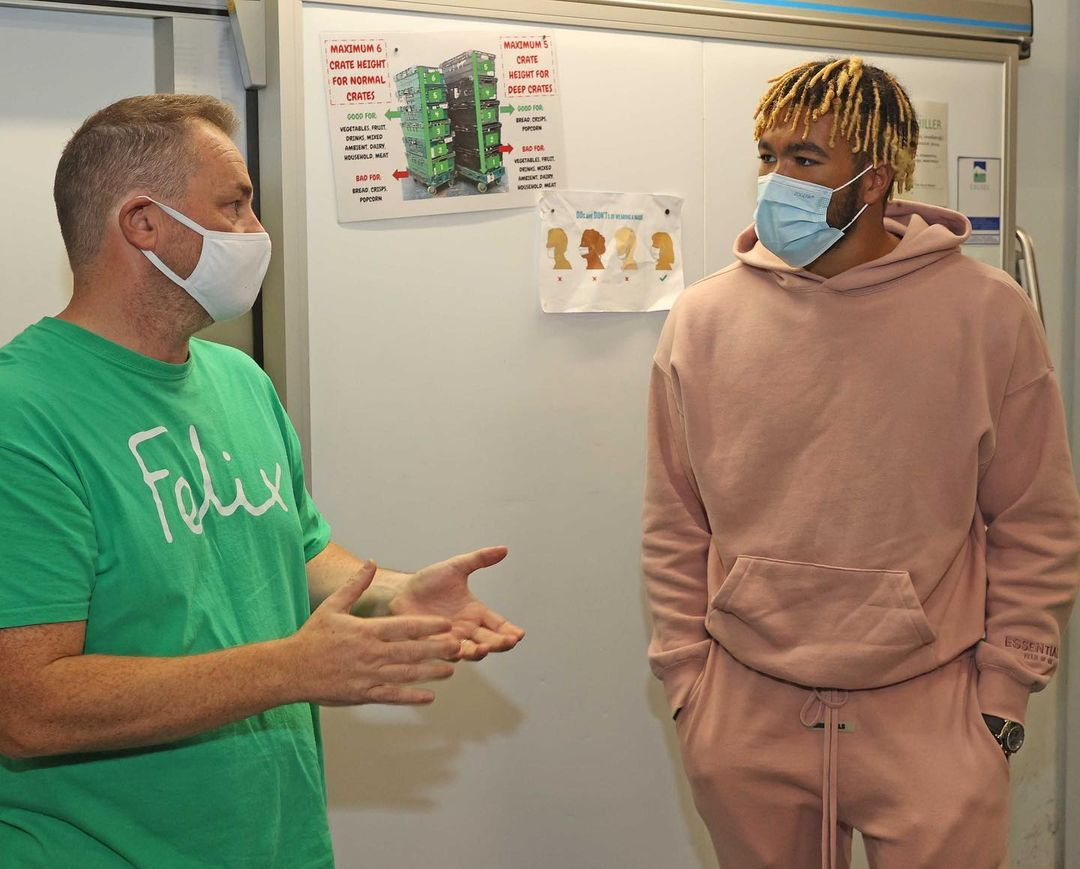 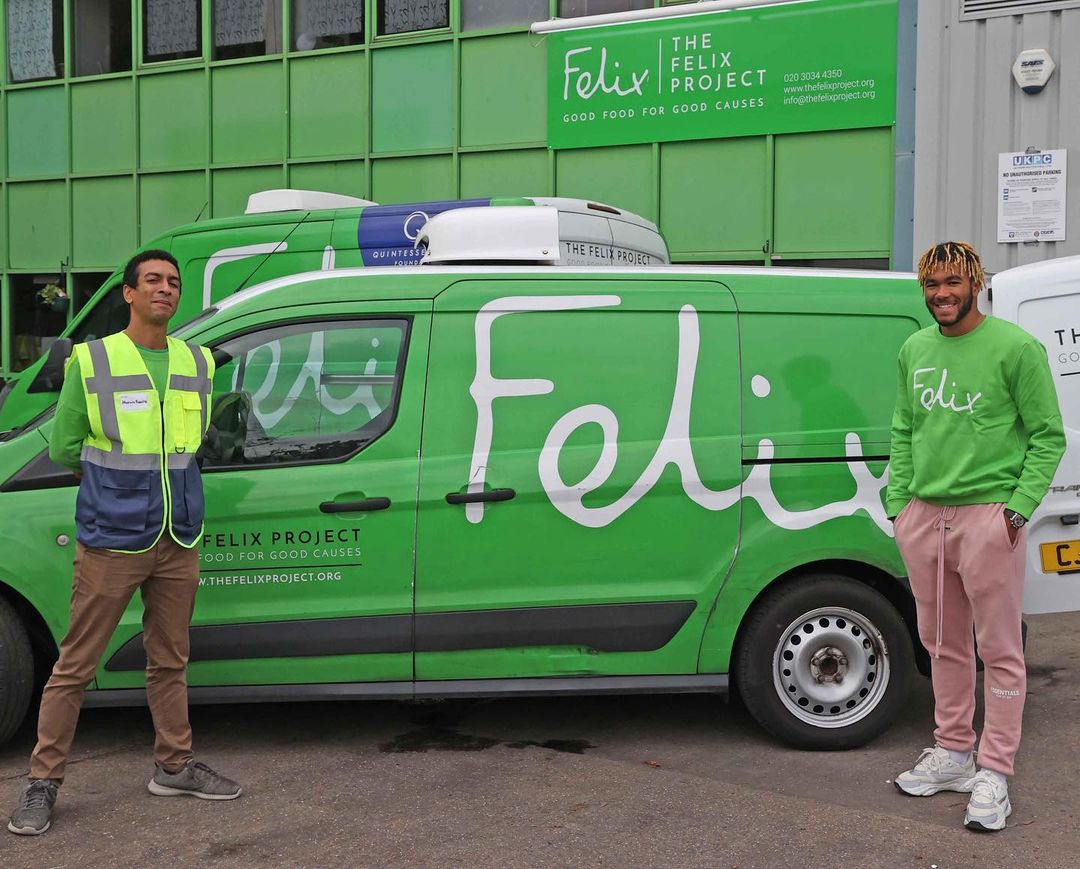 As well as being generous off the pitch, James has excelled on it this season for club and country.

And he has even managed to break into Gareth Southgate's England squad, despite intense competition from the likes of Trent Alexander-Arnold, Kyle Walker and Kieran Trippier.