CHRISTIAN PULISIC rejected a move to Manchester United because of Jose Mourinho, according to his former coach.

The American signed for Chelsea in January in a £58million deal but was loaned straight back to Borussia Dortmund until the end of last season. 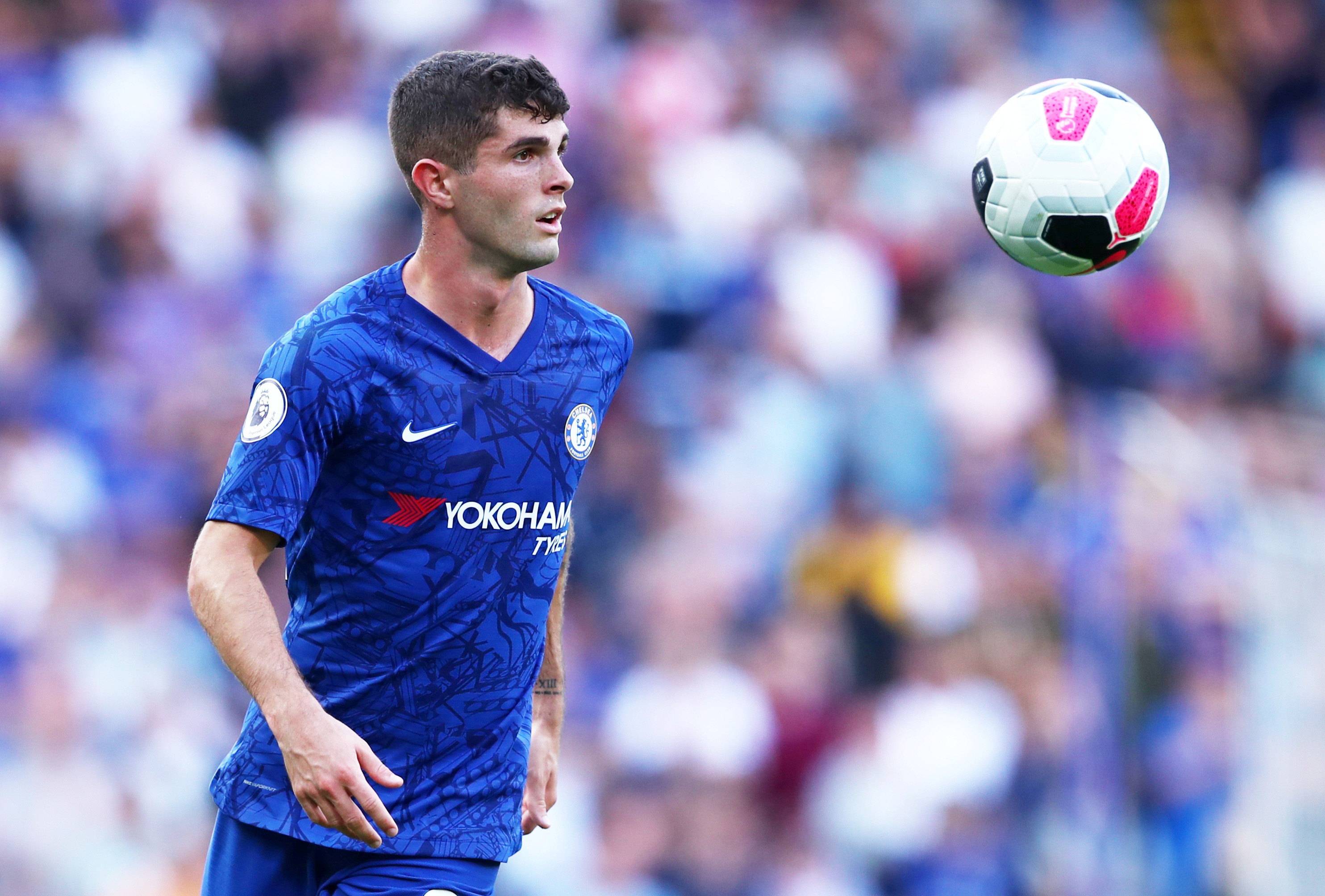 At just 20, Pulisic has made a bright start to his Blues career and looks likely to play an important role under Frank Lampard.

But it turns out the attacker could have signed for the Red Devils before his Stamford Bridge switch, according to The Telegraph.

'LONDON IS WHERE IT IS AT'

Robin Walker coached Pulisic as a youngster at non-League side Brackley Town and made the stunning revelation.

He said: "I'm a Chelsea fan, I grew up in London supporting them.

"When I was in Dortmund last year, I told him that he had to come.

"He wouldn't go to Manchester United because of Jose Mourinho.

"It was at that point I asked, 'What about London? That's where it's at.'

"I was trying to sell the city. His agent agreed, saying, 'When you make these decisions, it's all about investment and property'.

Mourinho was sacked by United in December and was replaced by Ole Gunnar Solskjaer, who is driving a real policy of youth.

Chelsea were held by the same scoreline at home to Leicester on Sunday, with Pulisic making his Stamford Bridge debut. 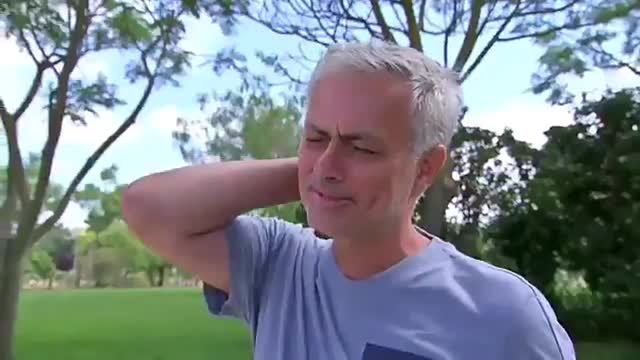