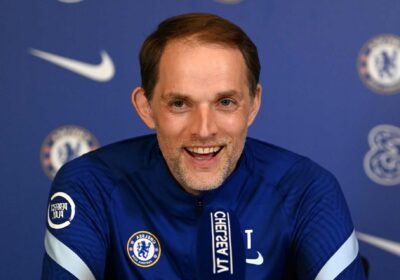 CHELSEA are set to offer Thomas Tuchel a new three-year contract, according to reports.

The German has transformed the Blues since taking over from Frank Lampard in January and is set to be rewarded for leading them to the FA Cup and Champions League finals and the top four. 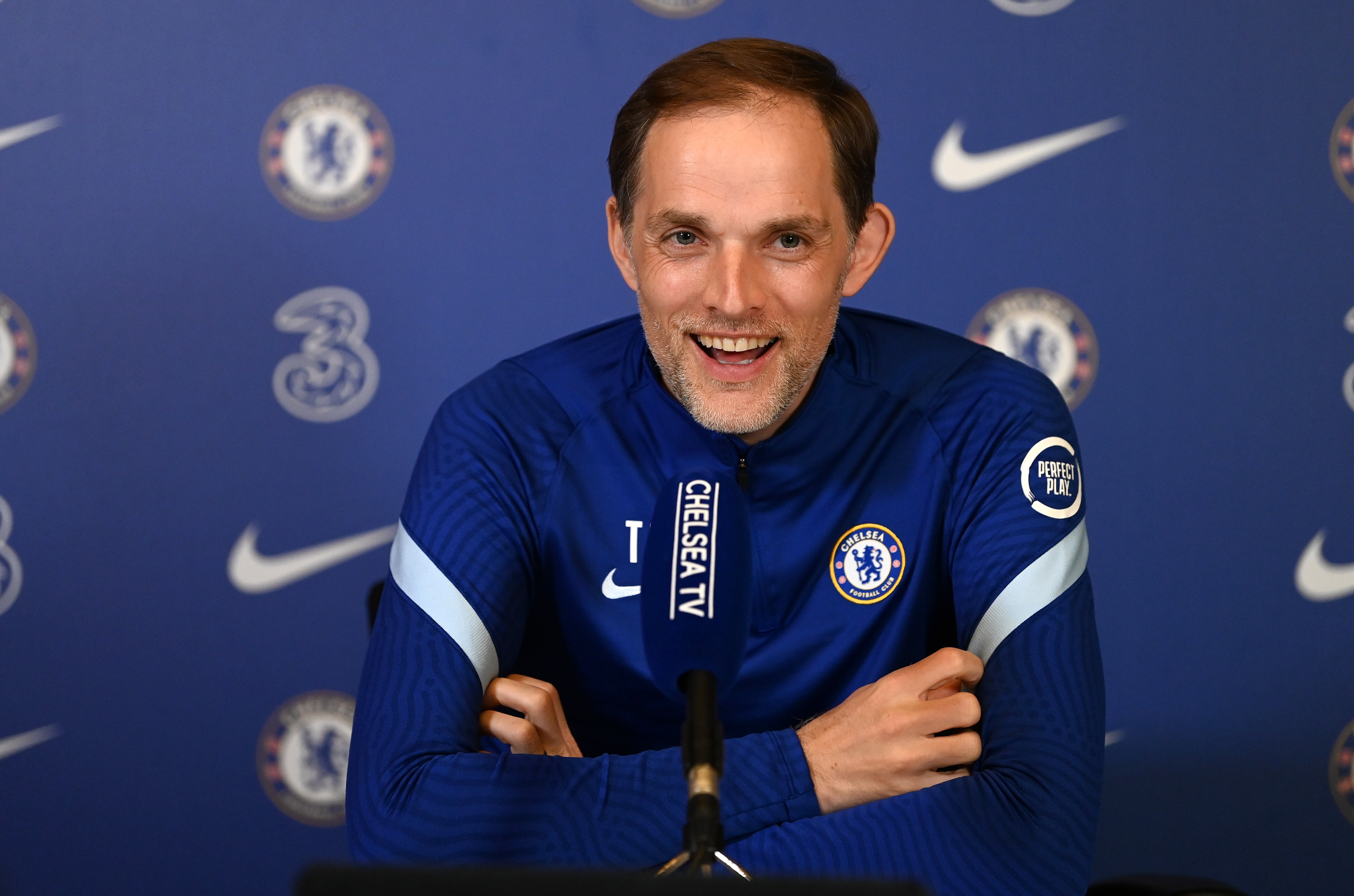 Tuchel signed an 18-month deal when he took charge.

The contract included clauses which entitle him to an extension if certain targets are hit but the Blues want to secure his longer term future, according to the Mail.

Chelsea will reportedly offer a two-year deal with an option for a third.

Tuchel's salary will increase from the £7million-a-year he is on at the moment.

And the 47-year-old is said to be eager to sign having been wary of the short-term nature of his current contract.

Chelsea are said to be the driving force behind the talks with Tuchel remaining focussed on the huge upcoming games for his team.

The former Paris Saint-Germain boss is in line for serious bonuses if the Blues win the Champions League and finish in the top four.

And although he will be rewarded for winning the FA Cup too, the sum he will receive is said to be far smaller. 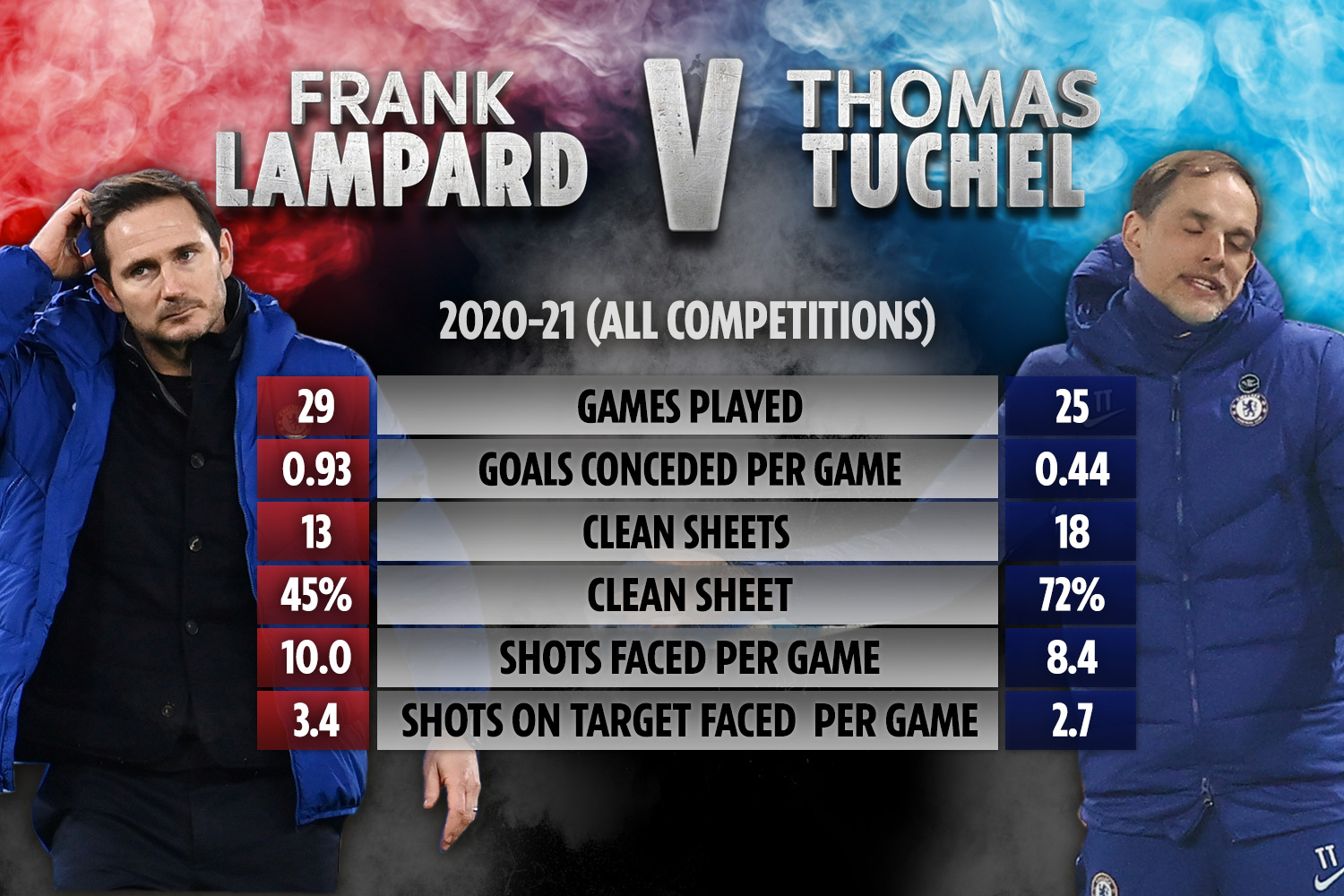 The Frenchman has been back to his world class best under Tuchel with the midfielder, 30, entering the last two years of his contract.

And the club also plan to trigger Thiago Silva's one-year extension after the experienced star slotted seamlessly into the side.

On Monday, Gary Neville heaped praise on Tuchel and said he is 'in awe' of the ex-Borussia Dortmund gaffer.

Chelsea have gone from conceding an average of 0.93 goals-per-game under Lampard in all competitions this season to just 0.44 under Tuchel.

Tuchel's men have also kept 18 clean sheets from his 25 games in charge.

And Neville heaped praise on the German for his instant impact on the West Londoners.

He told Sky: "We started to see this a few years ago, this transition of teams pushing up high.

"I mentioned a few months ago at Manchester United, you look at Chelsea, Liverpool and Manchester City, this season, they’re pushing right up the pitch.

"I don’t know how Tuchel coaches it, he’s been here four or five months, he has games every Wednesday and Saturday, there’s no time on the training pitch, you’re talking about recoveries most of the time.

"How has he coached that instantly into a team straight away?

"It’s an outstanding coaching performance and well done to the players for taking it on board as well.

"If you said to me that [Antonio] Rudiger, [Andreas] Christensen and [Cesar] Azpilicueta in a back three – and Thiago Silva, who’s a brilliant player but an ageing player – would have 11 clean sheets, I’d say not a chance.