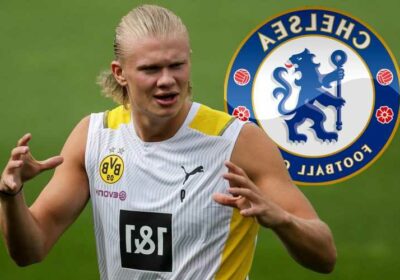 CHELSEA are reportedly preparing a £135million bid for Erling Haaland.

The Blues have tried in vain to persuade the Bundesliga side to accept a players-plus-cash deal for the £150m-rated hotshot. 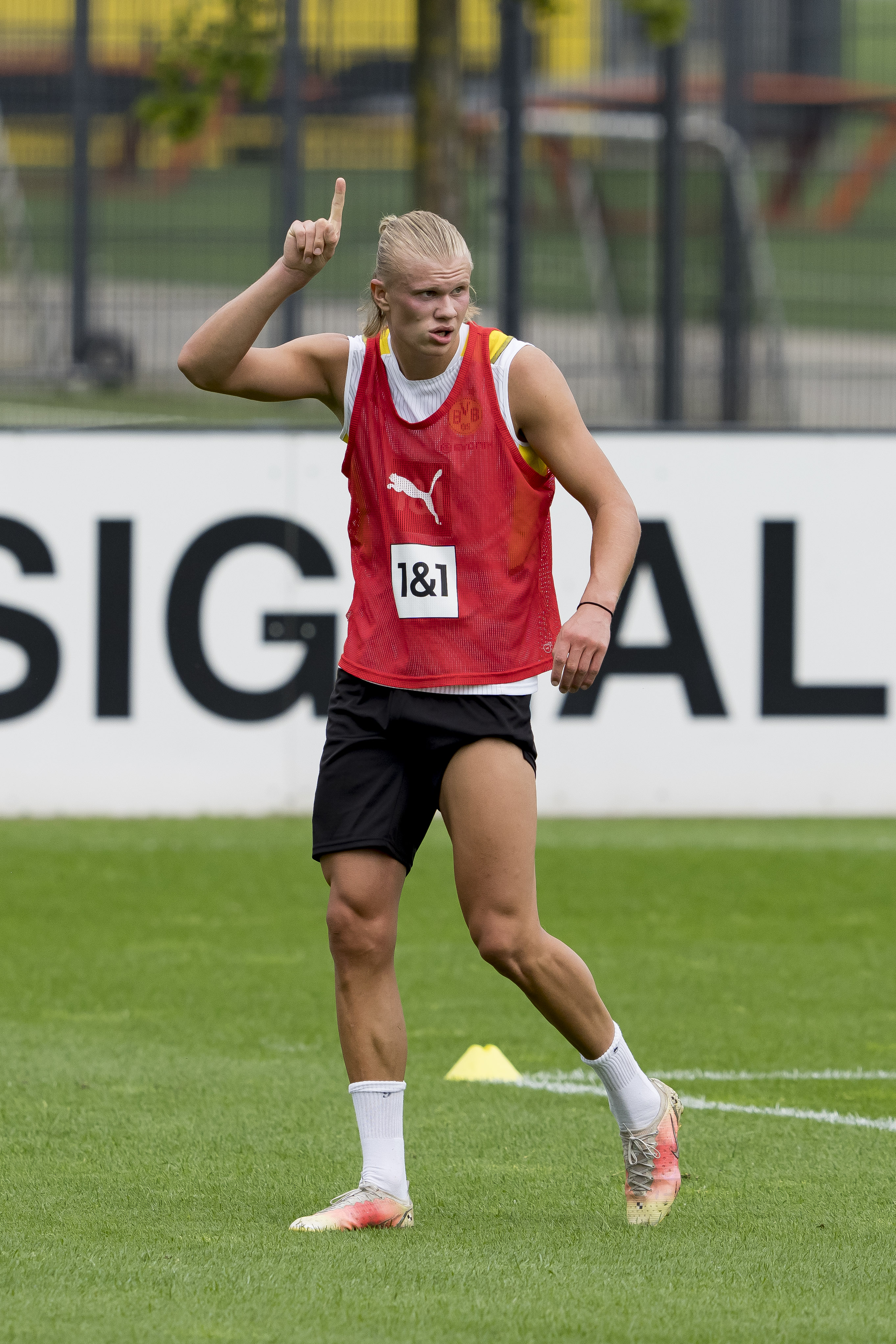 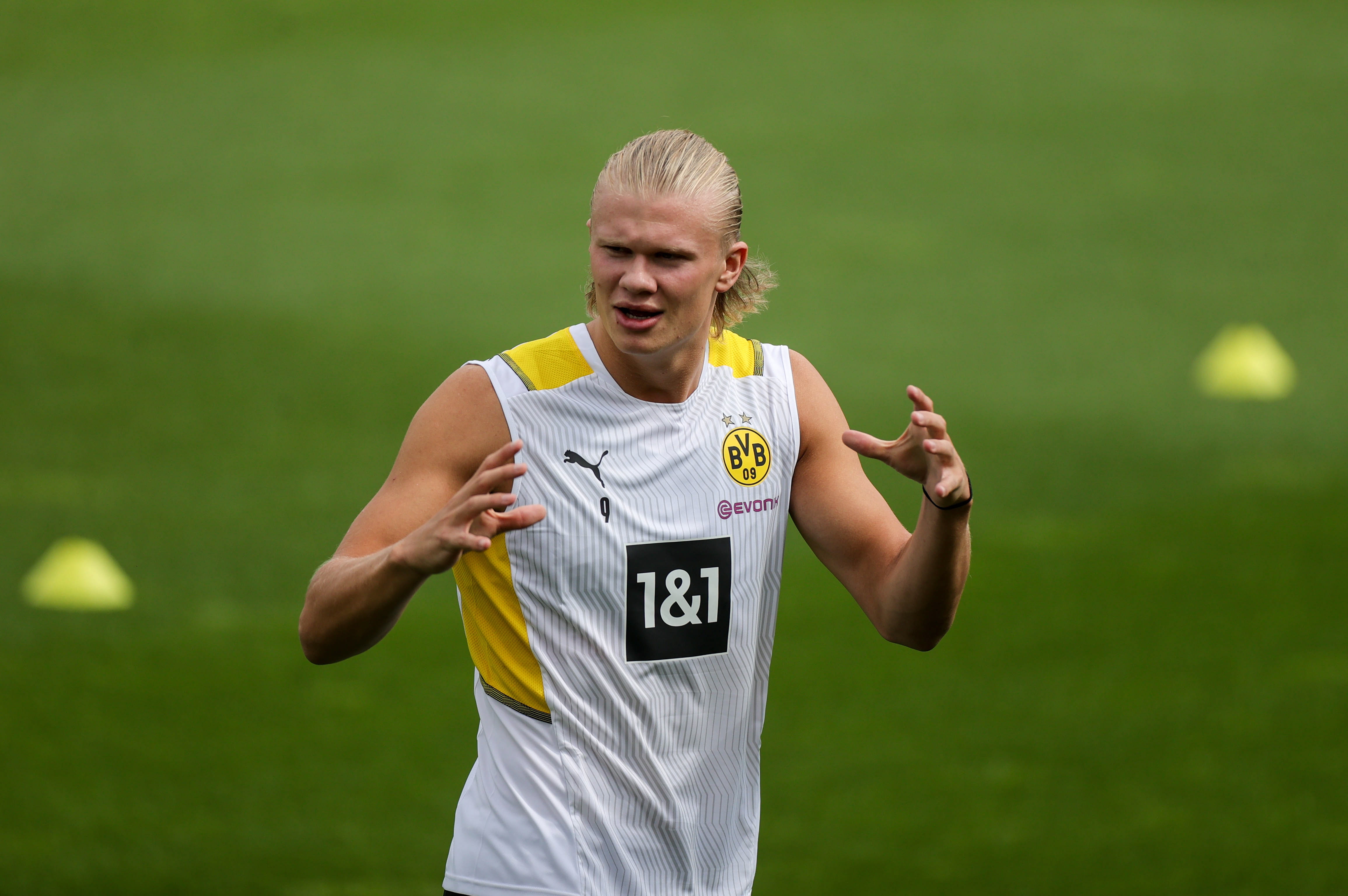 Sun Sport exclusively revealed how that has forced the Champions League holders to revive their interest in Bayern Munich’s record-breaking Robert Lewandowski as they try to give boss Thomas Tuchel the prolific goalscorer he wants.

However, Haaland remains Chelsea’s No1 target and 90mins claims they are now readying a ‘monster offer’ for the Norwegian.

And those claims have been backed up by various other sources since.

One of those was former Premier League and Norway star Jan Aage Fjortoft, who told ESPN that a 'fantasy bid' of £135m is set to arrive on Dortmund's desk.

He said: “Chelsea have him as their main target.

“They would like to test Dortmund with a fantasy offer, and a fantasy offer will be around €150m (£135m) – double what they can get for him next summer.”

Chelsea are desperate to get their hands on the 20-year-old now rather than wait until next year – even if Haaland will be available for £65m then.
Chelsea are keen to keep the transfer fee down as they know both Mino Raiola and Haaland's father Alf-Inge will command hefty agent fees.

But Dortmund are determined to hold onto the striker for at least another season.

They have already lost Jadon Sancho to Manchester United and they are loath to lose their talisman as well.

Fjortoft added: “It's interesting to follow, but most likely, he will stay with Dortmund.

“They said that about [Jadon] Sancho one year ago and he stayed, so it is most likely that Haaland will still be a Dortmund player in this coming season, but we're waiting for that big, big offer from Chelsea.”