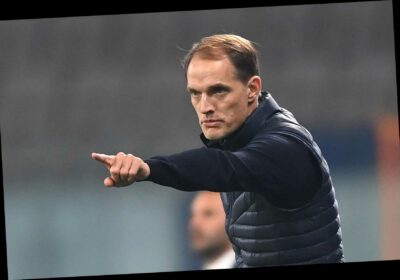 CHELSEA have been priced up to sign either Kylian Mbappe or Neymar in 2021 after the appointment of former PSG boss Thomas Tuchel.

Bookmakers Betfair have put together several specials on how the German boss will fare during his stay at Stamford Bridge. 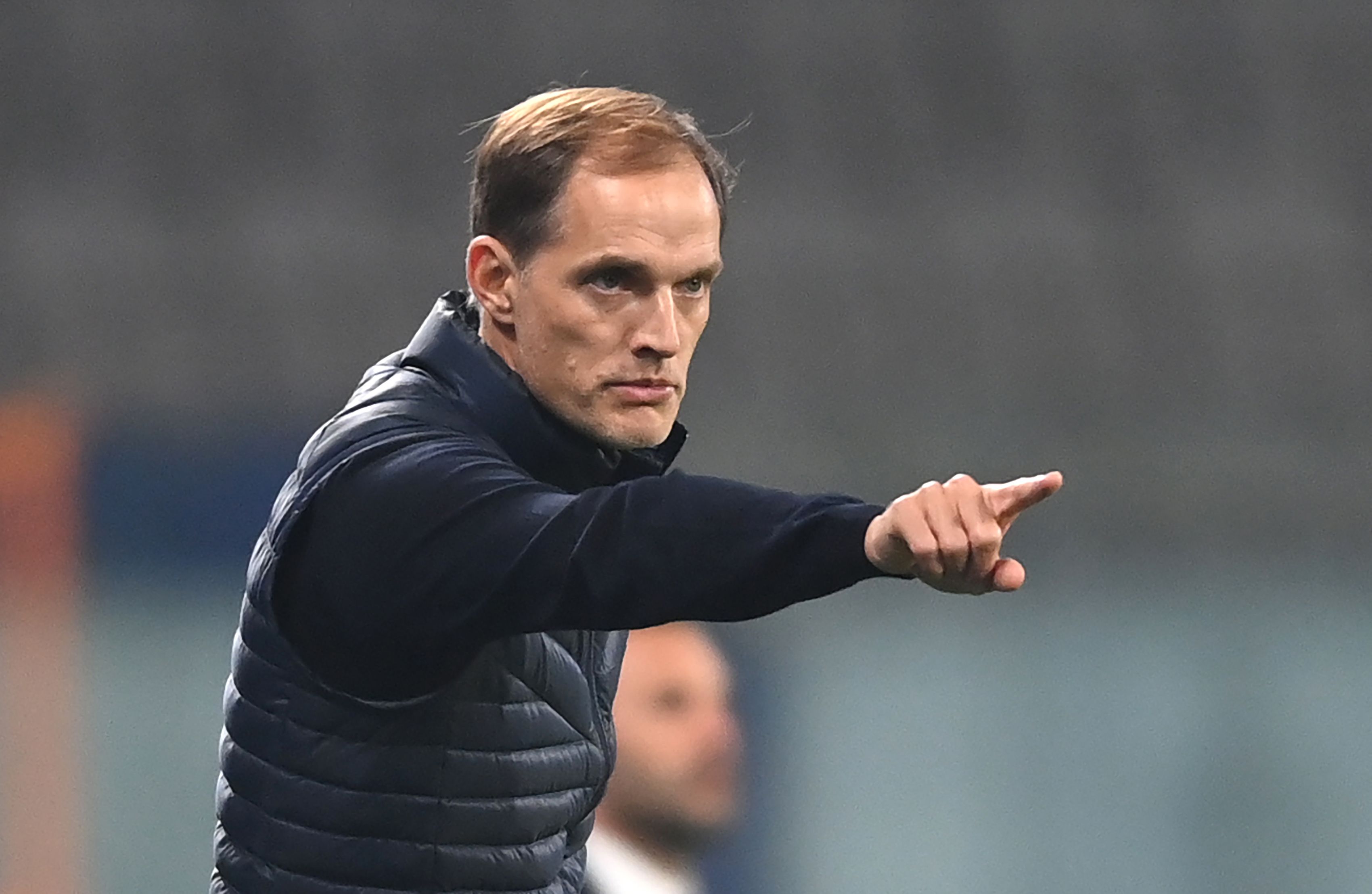 Tuchel signed an 18-month contract with an option to extend – so he'll need to hit the ground running in West London.

The 47-year-old, who is the 11th full-time manager appointed by Chelsea owner Roman Abramovich, is no stranger to success or coaching big-name players.

He won six trophies during his spell at PSG, reached the Champions League final and held a 74.8 per cent win percentage – the highest in Ligue 1 history.

Neymar, Edinson Cavani and Mbappe thrived under his leadership with his side scoring 337 goals during his tenure.

And Betfair are offering odds of 12/1 that one of PSG's superstar duo Mbappe or Neymar follow him to Chelsea during 2021.

The bookies are also offering odds on Tuchel having similar success with Chelsea's German contingent.

The Blues paid over £130m for Kai Havertz and Timo Werner but the pair have struggled to adapt to Premier League life, scoring a combined five top-flight goals.

Now with their compatriot at the helm, Werner is available at a sizeable 4/1 to score 15+ top-flight goals this season – he's currently on four.

His following four league fixtures include Burnley, Tottenham, Sheffield United and Newcastle and it's 6/1 that he wins the lot.

And at triple figures of 100/1 – punters can back Tuchel to oversee those five wins PLUS the following five against Southampton, Manchester United, Everton, Leeds and Liverpool.