Maurizio Sarri's main man Eden Hazard proved to be the difference once more for the West London side to keep the pressure on the pace setters. 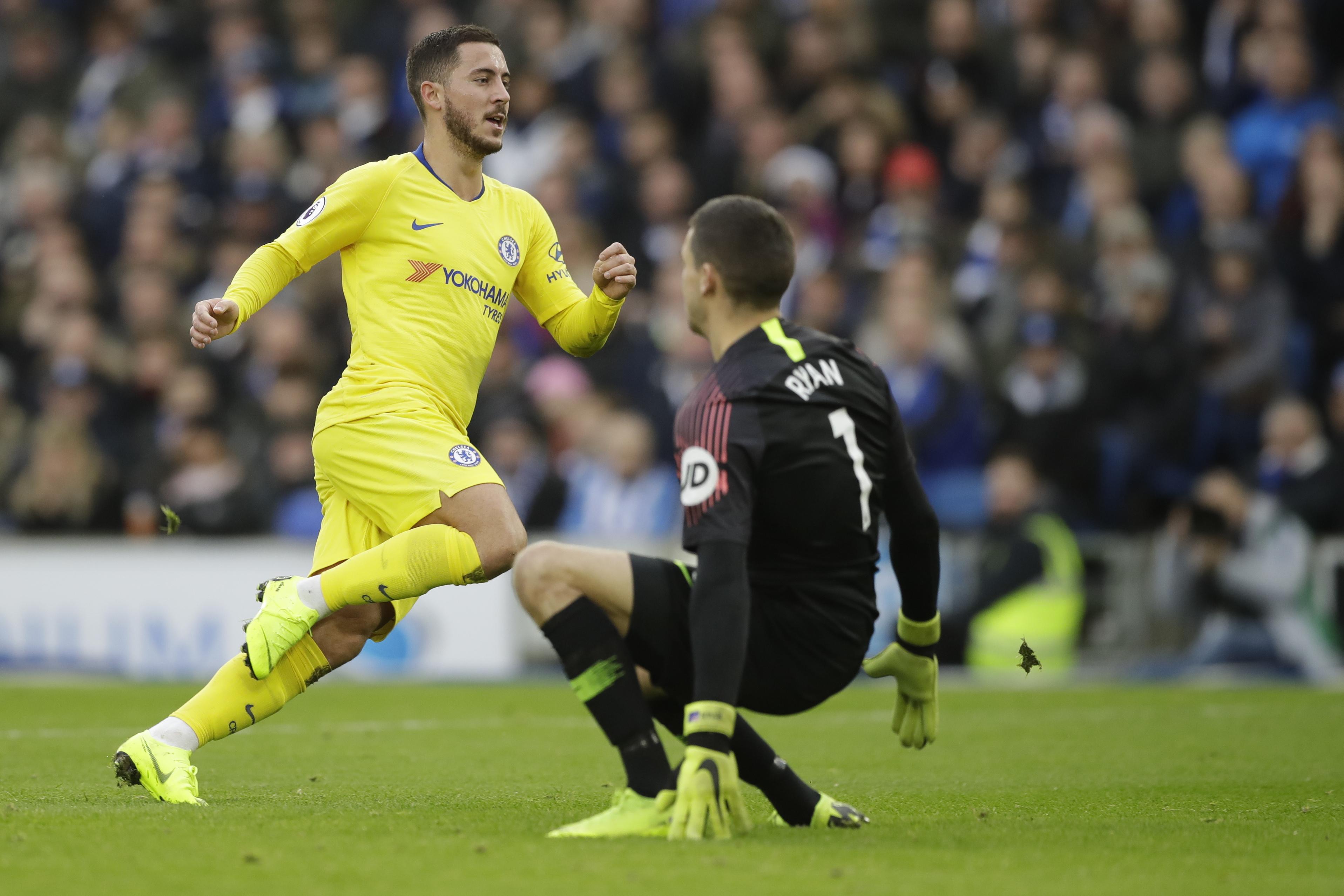 Made one save in the first half and had little chance with Brighton’s goal.

Chelsea’s Mr Reliable lived up to his namesake and barely put a foot wrong. Made an important block but was rarely troubled. 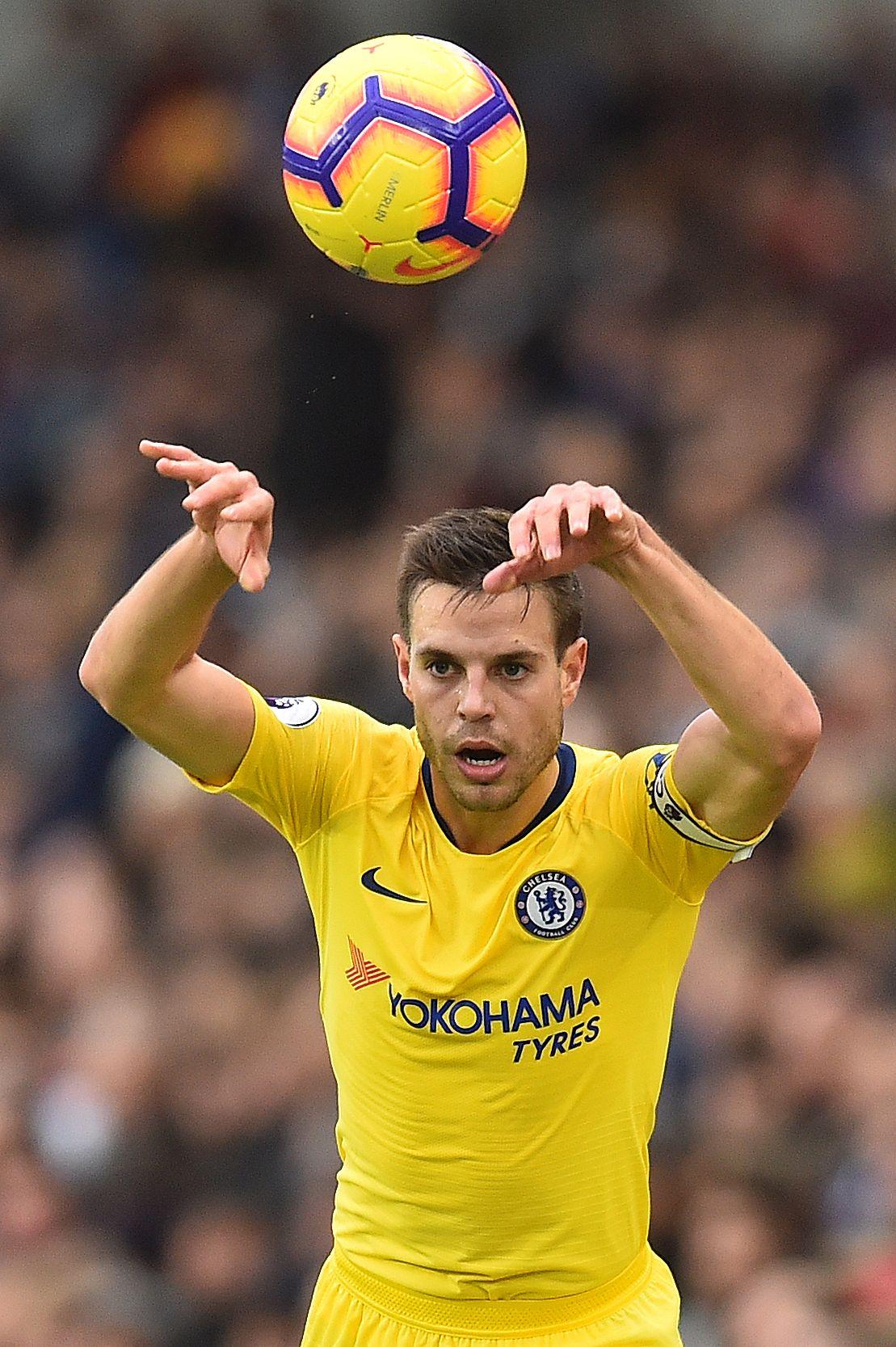 Cool and calm as you like in defence. Given so much time on the and was able to spray diagonal passes top open up Brighton’s midfield.

Unlucky not to score when he powered a header wide from a corner. Had Glenn Murray in his pocket but looked unsettled following the sub of Florin Andone.

Gifted Pascal Gross too much space and time when he cross was turned in. Unlucky not to score when his strike clattered the post. Was fortunate to see yellow when he pulled back Solly March.

Kept Chelsea ticking over by keeping possession and rarely gave the ball away. Was crucial in the final 15 minutes to help his side see out the game.

Had one of his quietest games of the season in midfield. Appeared to struggle to stamp his authority of proceedings.

Skewed a glorious pass to play Hazard through on goal in the opening minutes. Didn’t look entirely fit after recovering from a hamstring injury and was replaced by Ross Barkley.

Played the pass to Hazard for Chelsea’s second but it was an early Christmas gift by the Brighton defender. Caused trouble with his pace on the wing and was one of Chelsea’s better performers.

Couldn’t miss when he was presented with the opportunity to grab the first. Apart from the goal he was quiet and was subbed off for Ruben Loftus-Cheek midway through the second half. 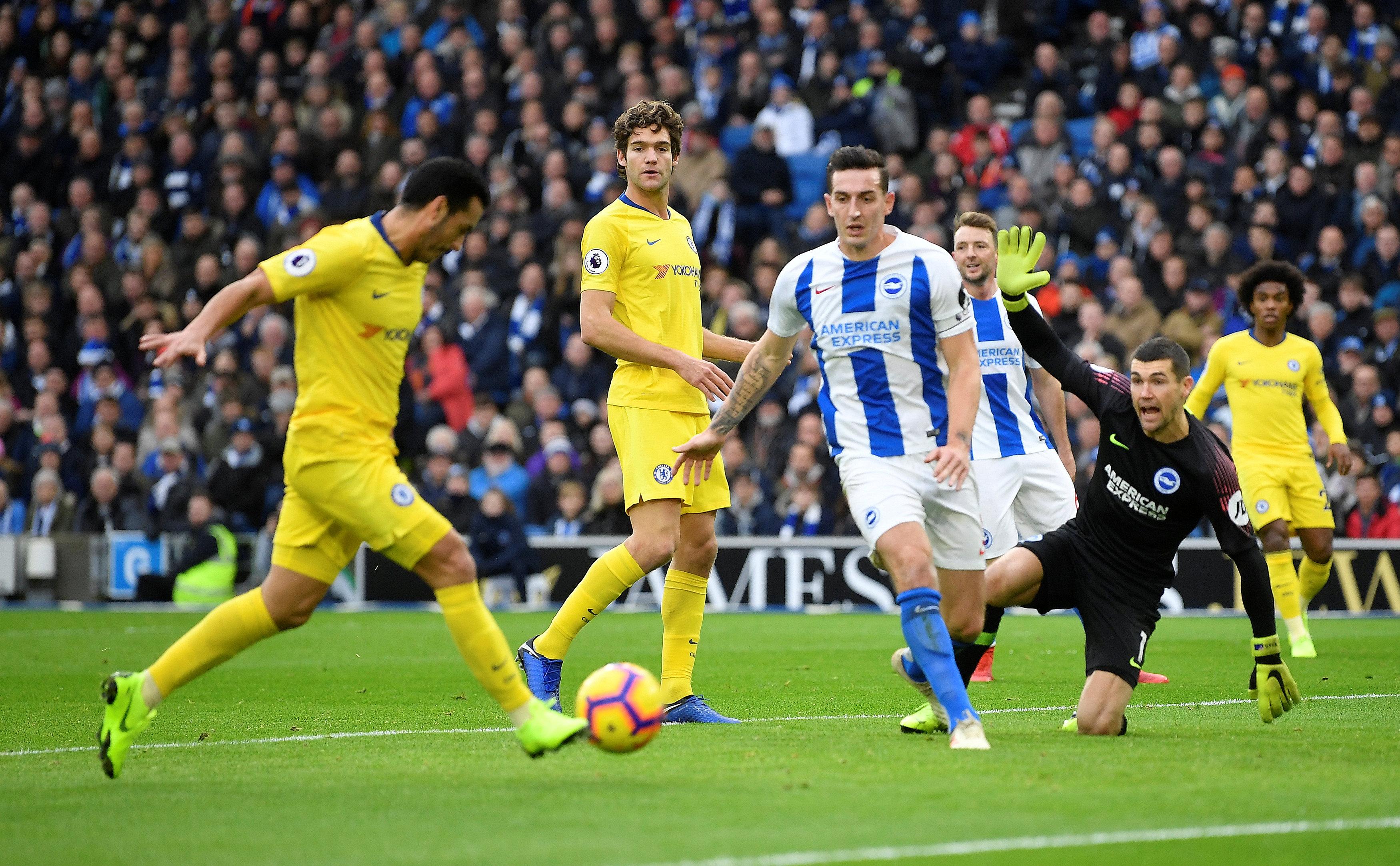