CHELSEA have suffered a shocking loss away at Sheffield United with the Blades claiming a convincing 3-0 win.

The defeat means that only two points separate the Blues in third from Manchester United, who are currently fifth. 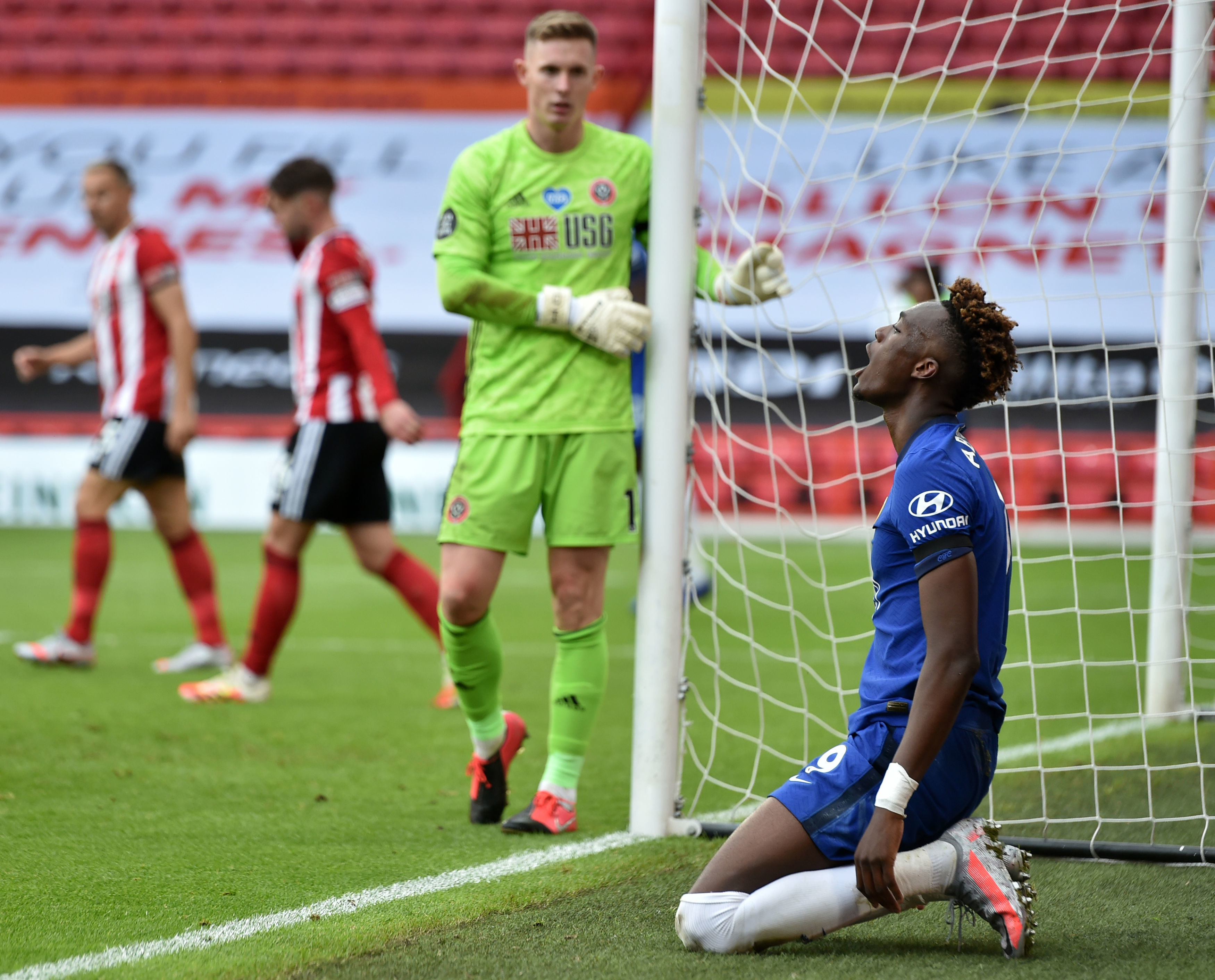 Chelsea went behind in the 18th minute with Eddie McGoldrick latching on to Kepa Arrizabalaga's save from Oli McBurnie to put the Blades ahead.

It was the Republic of Ireland international's first ever Premier League goal.

A second goal for McGoldrick and a header from McBurnie was enough to wrap up a forgettable game for Frank Lampard's men.

Conceded three goals but couldn’t do much about them, he was left exposed by those ahead of him once again.

The captain was absolutely non-existent in the first half as Chelsea totally folded. He improved slightly in the second half, but still awful. 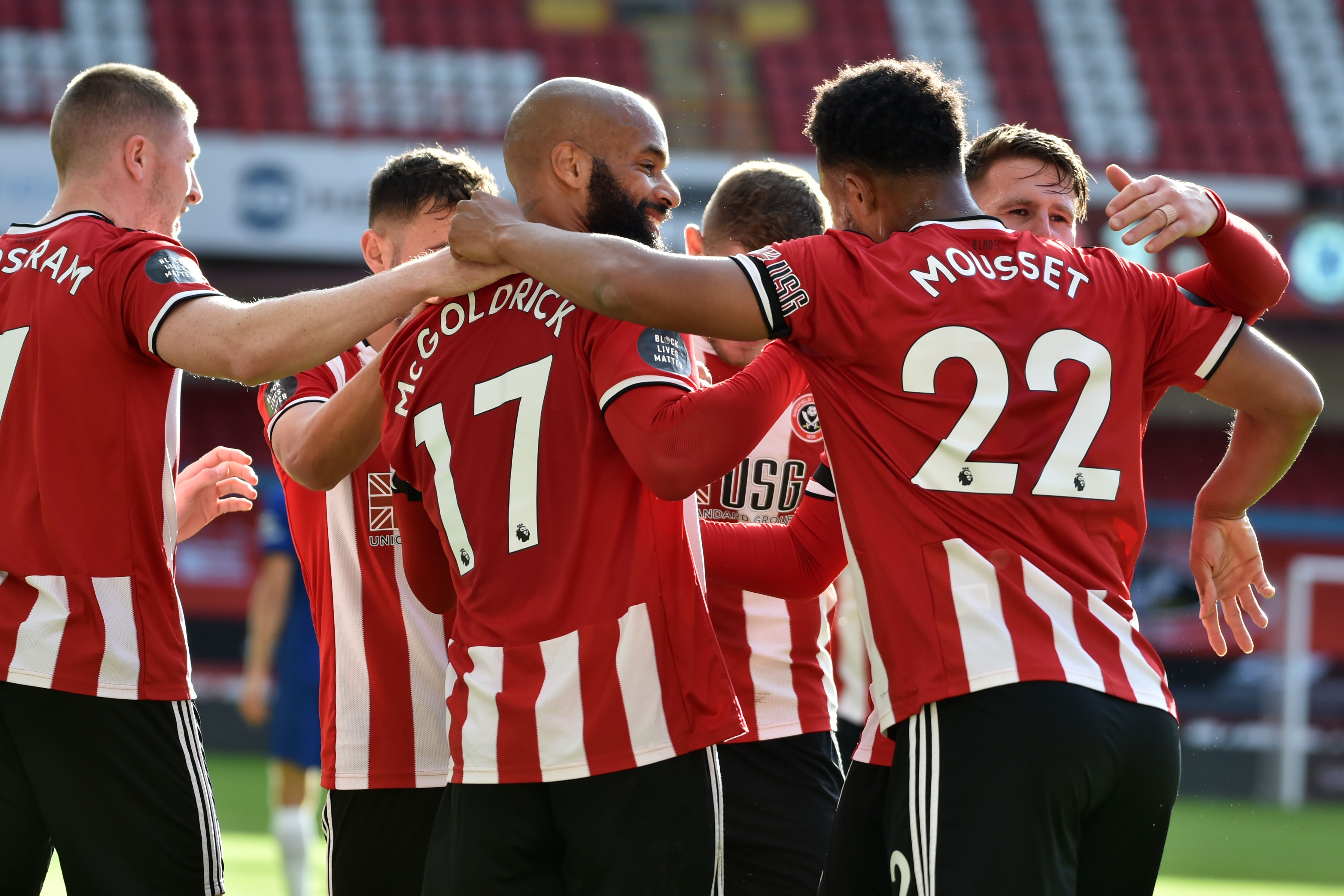 A bit like Kepa, Zouma was left rather exposed by those around him on a number of occasions during the match.

A totally poor and gutless first half performance from Christensen, he totally went missing and was rightly removed for Antonio Rudiger at half time.

Some nice touches and a couple of decent crosses from Reece, but just like the entire back line, poor defensively in the first half at least. He came off for Hudson-Odoi on 74 minutes.

The vice-captain was rather ghosting in the first half, just like his captain. He played a bit better game in the second half after Lampard switched formation.

Sloppy on a number of occasions including giving the ball away in a dangerous area leading to United’s first goal. He came off at half time for Marcos Alonso.

This was another pretty non-existent showing from Barkley, not really bringing anything extra to the side. He was slightly better in the second half as Chelsea picked up the tempo but like every other player in blue today, absolutely awful.

The Brazilian was visibly frustrated with how poor his team-mates were at times, but to be honest, he was no better himself.

BUILD YOUR ACCA Enjoy loads of acca features with Ladbrokes including Boost, Track, Edit and Insure

Usually Chelsea’s only real creative spark but even he was very poor today. Pulisic was subbed off for Olivier Giroud on 65 minutes.

An awful first 45 minutes for the striker, he couldn’t hold it up, keep it, pass to another blue shirt, nothing. He wasn’t much better in the second half either.

Made an impact when he came on and he at least put 100 per cent in, unlike many of his team-mates.

He made an absolutely shocking attempt at a clearance that gave United a third goal.

He tried to make a nuisance of himself when he came on but to no avail.