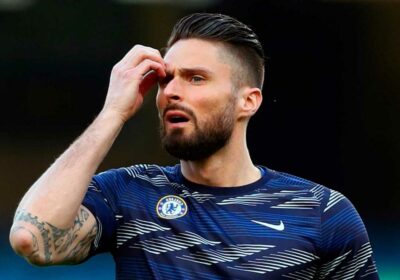 CHELSEA outcast Olivier Giroud is set to sign a two-year deal at AC Milan, according to reports. 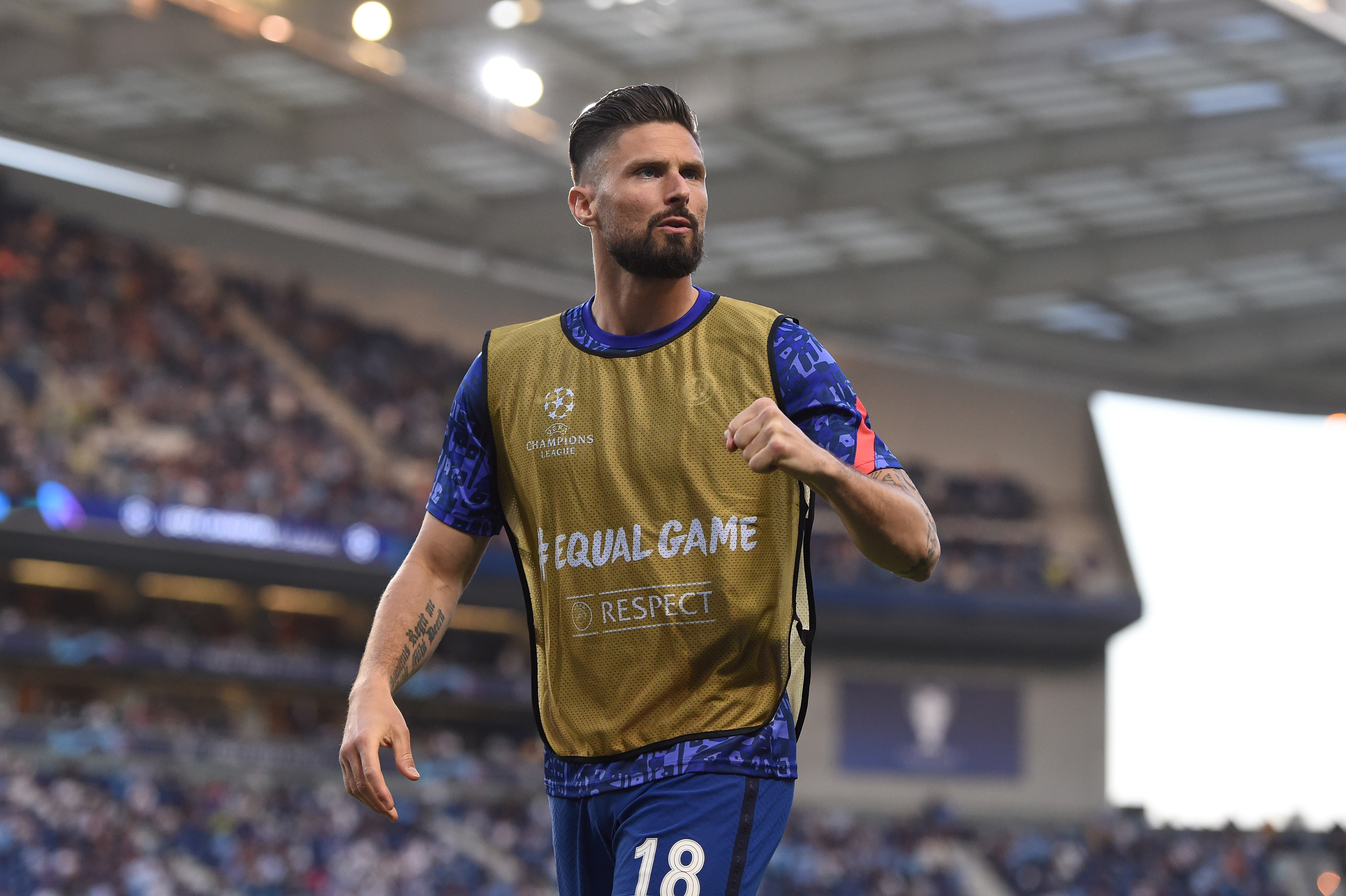 Giroud, 34, reportedly wanted to leave Stamford Bridge on a free transfer at the end of the campaign.

But the Blues triggered an option to extend his contract by a year.

According to the Mail, Milan will now pay Giroud's £1million release clause to secure his signature.

And they will fork out around £3m on his salary.

Giroud and Milan are believed to be ironing out the final details regarding his pay structure.

And he is expected to travel to Italy to finalise the transfer next week.

He could be joined in Milan by fellow Blues outcast Tiemoue Bakayoko.

The Frenchman, 26, hasn't played for the West Londoners since 2018 – having been shipped out on loan three times. 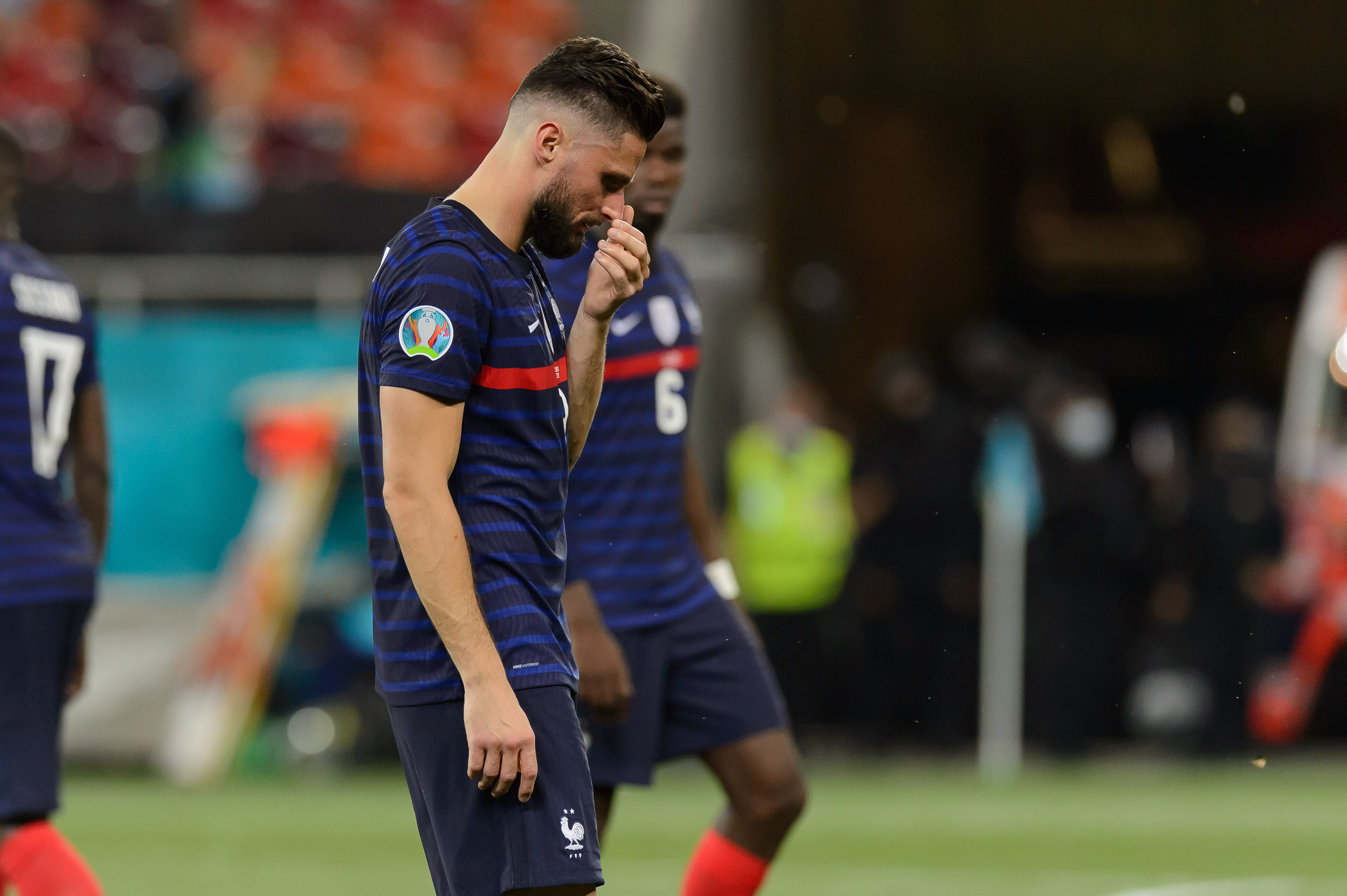 His first temporary destination was AC Milan during the 2018-19 season.

And he is believed to be keen on returning.

His agent told Calcio Mercato: "Milan are looking for a player with his characteristics and it's likely that they can make a proposal.

"At the moment, Tiemoue is a Chelsea player, but there's a possibility to change his shirt and go to an Italian team.

"Milan are a great team and if the opportunity arises, we will do everything possible to bring him to the Rossoneri. [Paolo] Maldini and [Frederic] Massara know him, they know what he can give." 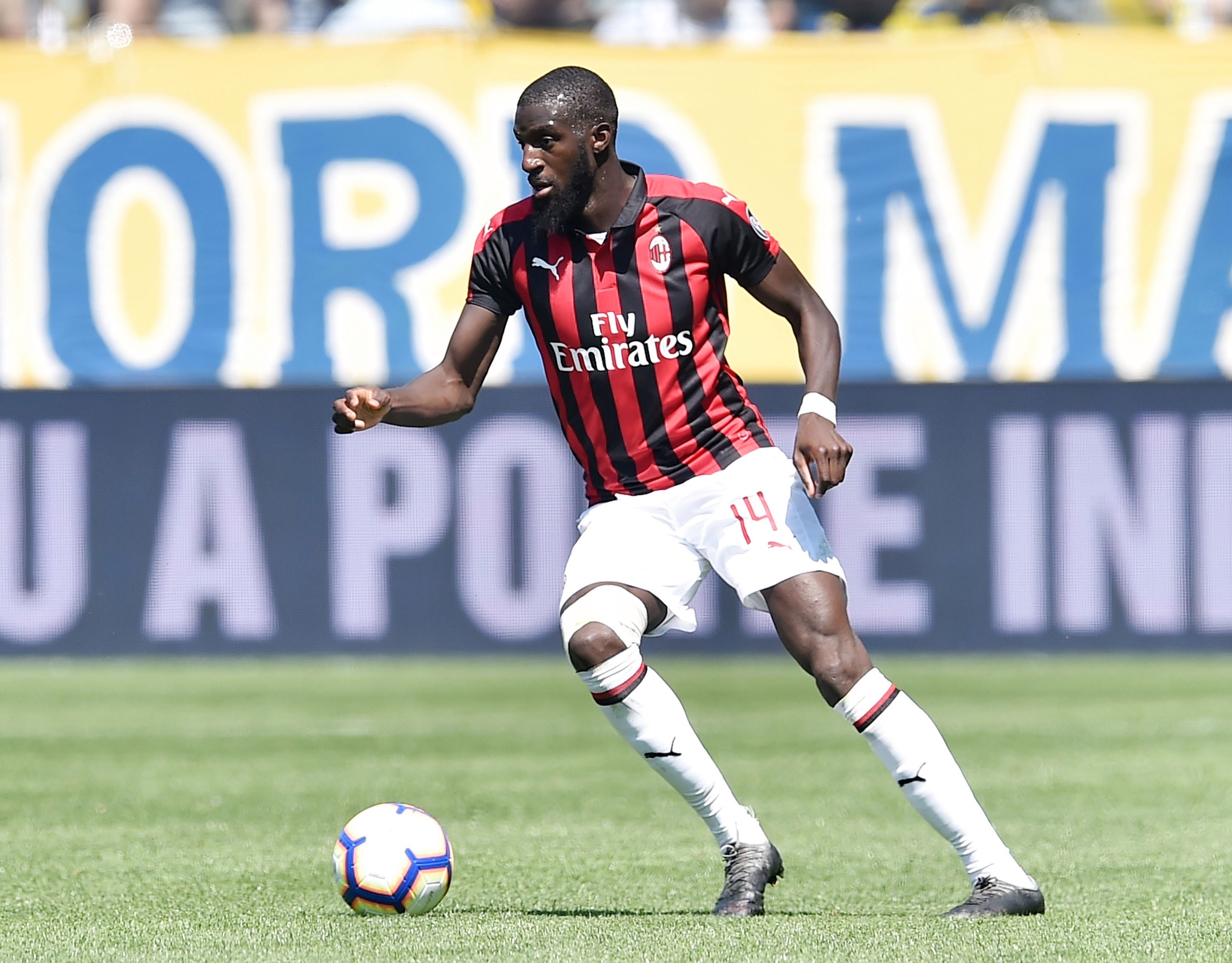