EMERSON PALMIERI is on the verge of leaving Chelsea for a loan stint at Lyon.

The Ligue 1 club have emerged as the destination of choice for the Italian despite long-running links with Napoli. 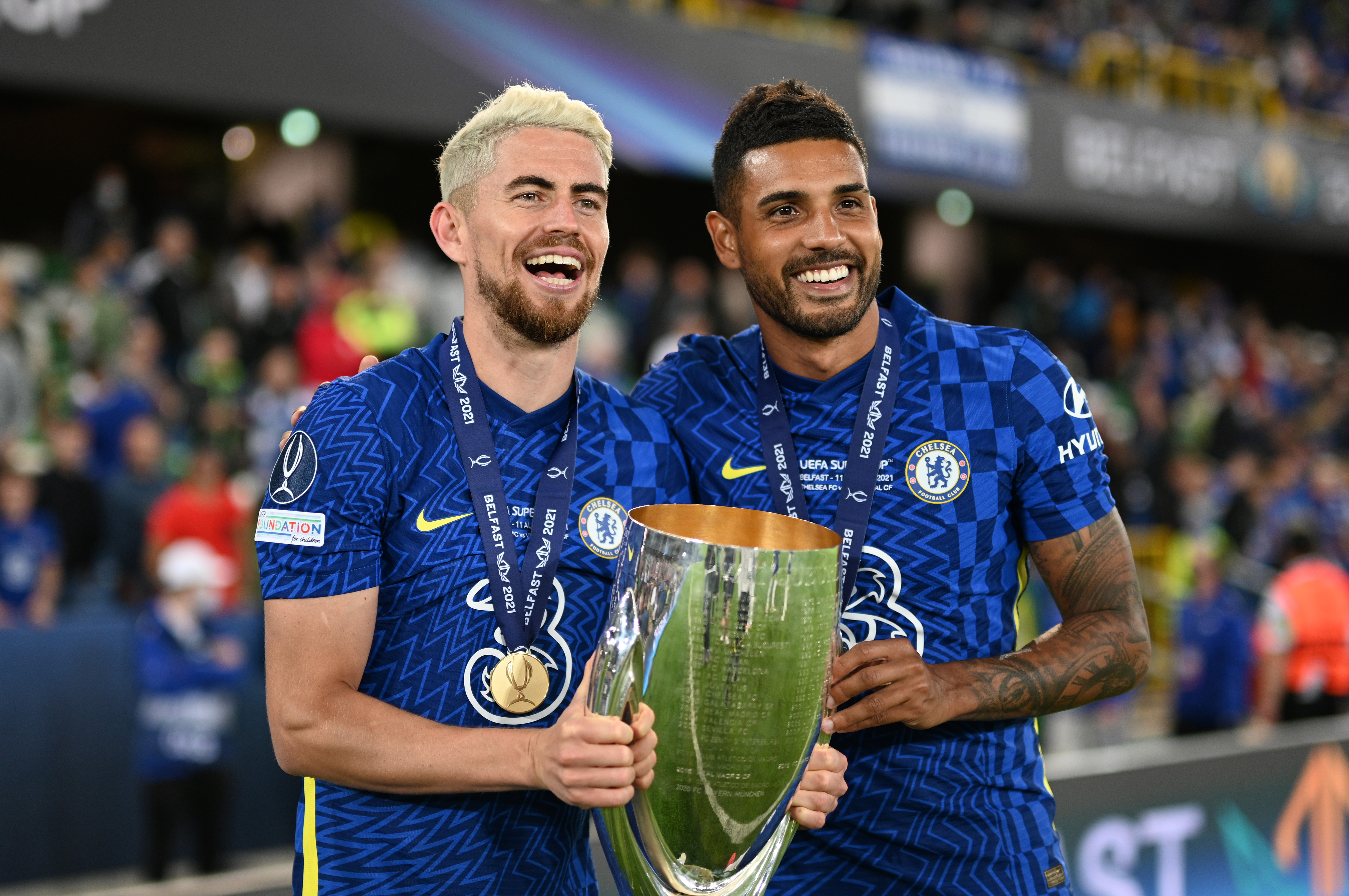 According to L'Equipe, the 27-year-old underwent a medical on Thursday and will soon sign on the dotted line.

Lyon have reportedly agreed an option to sign Emerson permanently at the end of the season-long switch.

And the French side hope to seal the deal soon enough to have him available for Sunday's clash with Clermont.

The loan exit is expected to include a new contract for Emerson at Chelsea, to ensure he cannot leave for free when his current terms expire in June.

But Emerson is expected to be third-choice if he stays at Stamford Bridge, behind Ben Chilwell and Marcos Alonso.

The defender impressed when featuring for Italy in the latter stages of Euro 2020, helping the Azzurri lift the trophy after Leonardo Spinazzola's injury.

Following the tournament, he expressed his desire to play first-team football.

"I want to play, I know I can be on the field, I’ve already tasted it. So, I will do everything to be on the pitch.

"Of course I still have two more years on my contract with Chelsea, who are a big club. I’ve already proved that I can play here, but at the same time I want to be on the field.

"I’m really going to choose the best option. If it’s to stay at Chelsea, if it happens to Napoli or another team.

"Because I’m 27 years old so I’m at an age where I believe I’m at the top of my maturing age, as a player, like everything else.

"So after everything now that I’ve been through, having won the Euro, having participated in the Champions League, I want to play, I want to feel important and that’s what I’m going to look for this month."