It is understood the Premier League giants spoke with Dortmund on Friday. 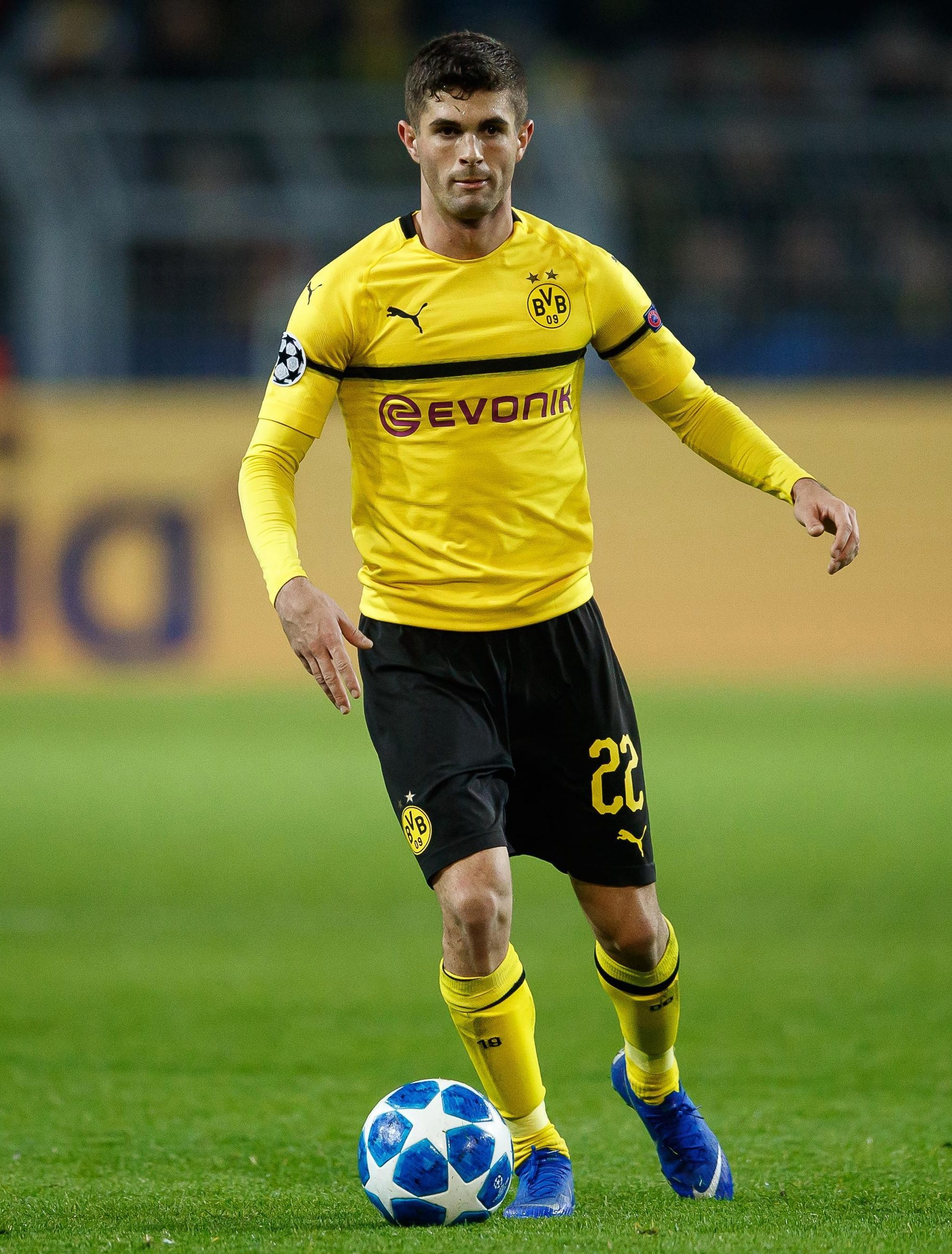 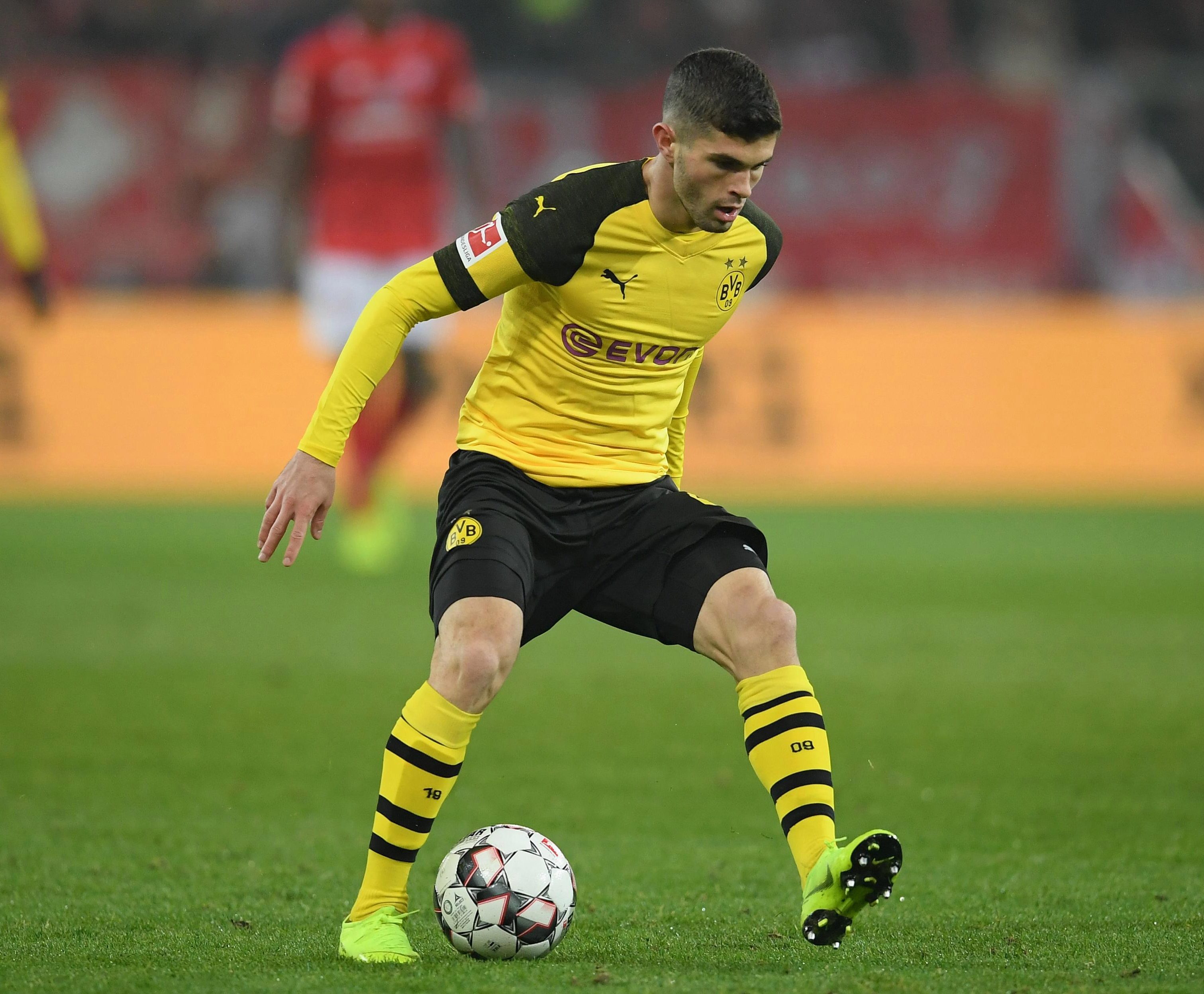 According to the Evening Standard, Chelsea made an offer to try and acquire Pulisic in January but it was below the German outfit's £70million asking price.

The American, 20, has just 18 months left on his current deal and it is understood he is unwilling to negotiate an extension but is believed to have met with the club to discuss his future last week.

Pulisic is likely to be the subject of an immense bidding war next year, either in January or the summer, after his impressive start to the season, racking up three goals and four assists.

But Borussia Dortmund are confident he will stay at the Westfalenstadion until the end of the current campaign.

Although Chelsea have made an official move, Pulisic's preferred destination is reportedly Liverpool – there he would be able to reunite with former boss Jurgen Klopp at Anfield after the pair worked together briefly in Germany.

The winger missed this weekend's win over Freiburg as Lucien Favre's side extended their lead at the top of the Bundesliga after Borussia Monchengladbach lost at third-placed RB Leipzig.

But if Pulisic moves to Stamford Bridge, it could have repercussions for the Hazard brothers.

Firstly, Eden Hazard has been linked with a move to Real Madrid for many years and with Los Blancos struggling, they may finally make a move for the Belgian captain.

Speaking recently to Canal+, Hazard ruled out a move in January or to Paris Saint-Germain but hinted he still wants his dream transfer to become a reality.

He said: "You know my preferred destination. 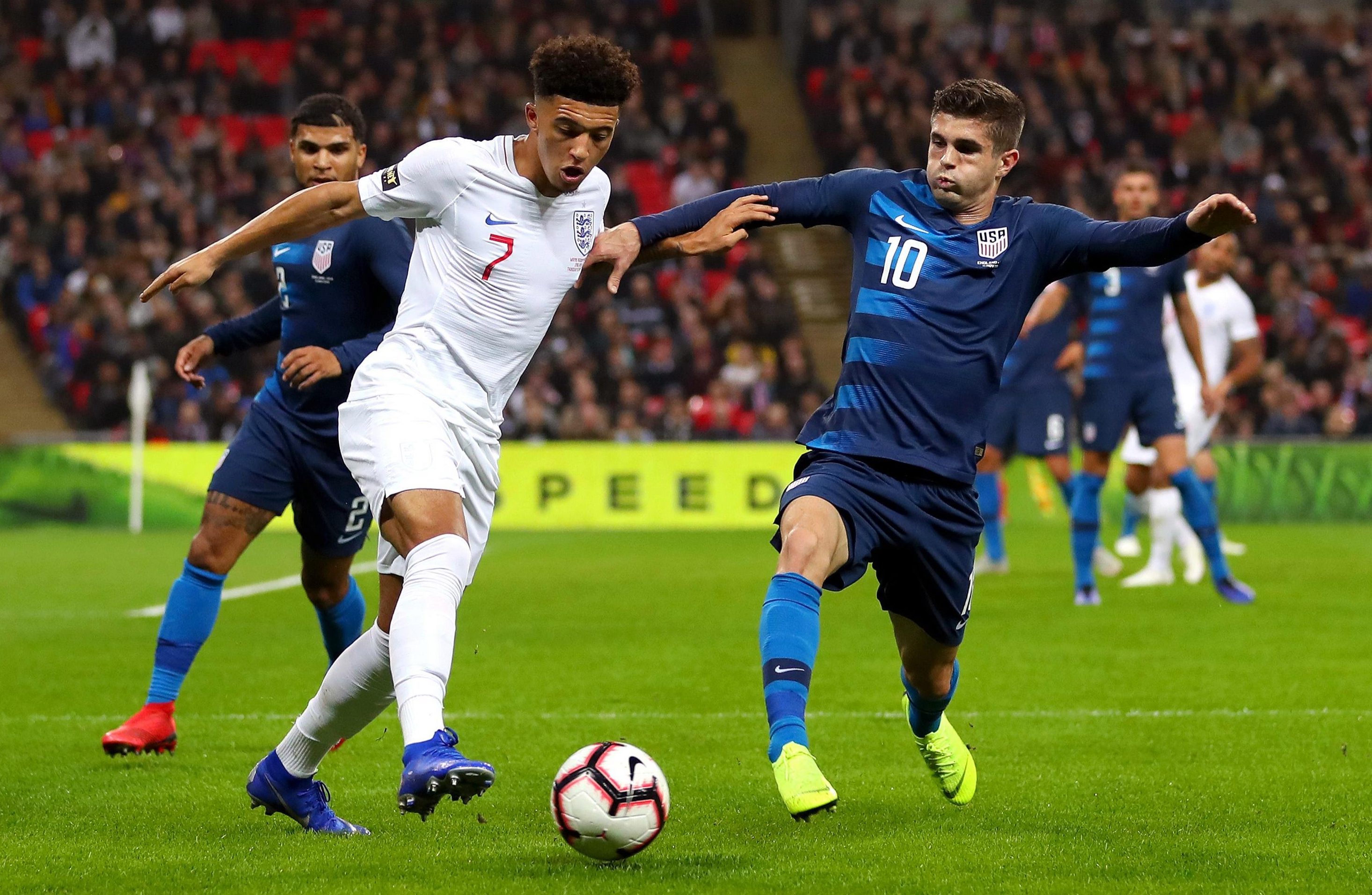 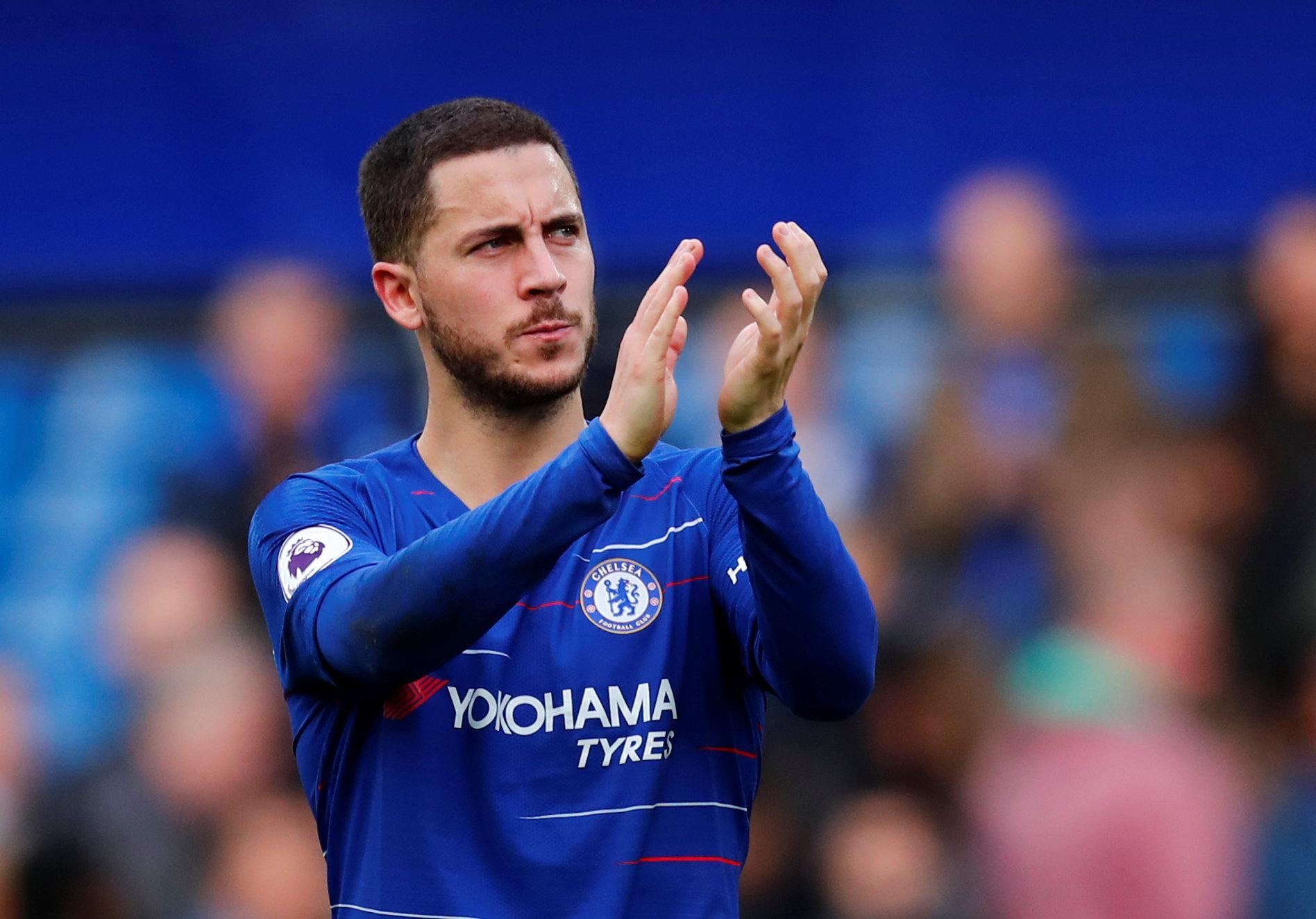 "It will be possible in the summer. But it's also possible that I stay my whole career at Chelsea."

Chelsea are still struggling to tie Hazard down to a new contract. Like Pulisic, his deal runs out in the summer of 2020 and the Blues may look to cash in.

And the transfer merry-go-round involving Pulisic and Eden could lead to younger brother Thorgan Hazard moving as well.

He is enjoying a fine season at Monchengladbach but is seen as a potential replacement if Dortmund lose the American starlet.

But Chelsea reportedly have a buy-back option on Thorgan Hazard who left West London in 2015.

It could give them strong bargaining power in the transfer negotiations if they agree against matching a bid from Dortmund.